My 409 is doing great. In fact the bottle under the sink is nearly full.
Last edited: Jan 9, 2020
Reactions: zzyzxroad, ch33zw1z, hal2kilo and 1 other person

I finally got around to watching the speech last night. I thought this summed it up pretty well.

MomentsofSanity said:
Nothing to see here.

time for a FOIA
M

Wait until all their new regs have their impact. The numbers will go back up and they can blame the democrats.
Reactions: ch33zw1z

Can't wait for the water walk.

Even better for Trump, he did it in his first year !

Homerboy said:
I finally got around to watching the speech last night. I thought this summed it up pretty well.

Seems like the Orange One has to get in the right "mood" when he makes these super official pressers. The sniffing and slurring..... nope nothing going on here.
M

And, he will eventually prevent cancer entirely. Just look at how he has the windmill industry up against the ropes. Their cancer causing/spreading days are numbered!! 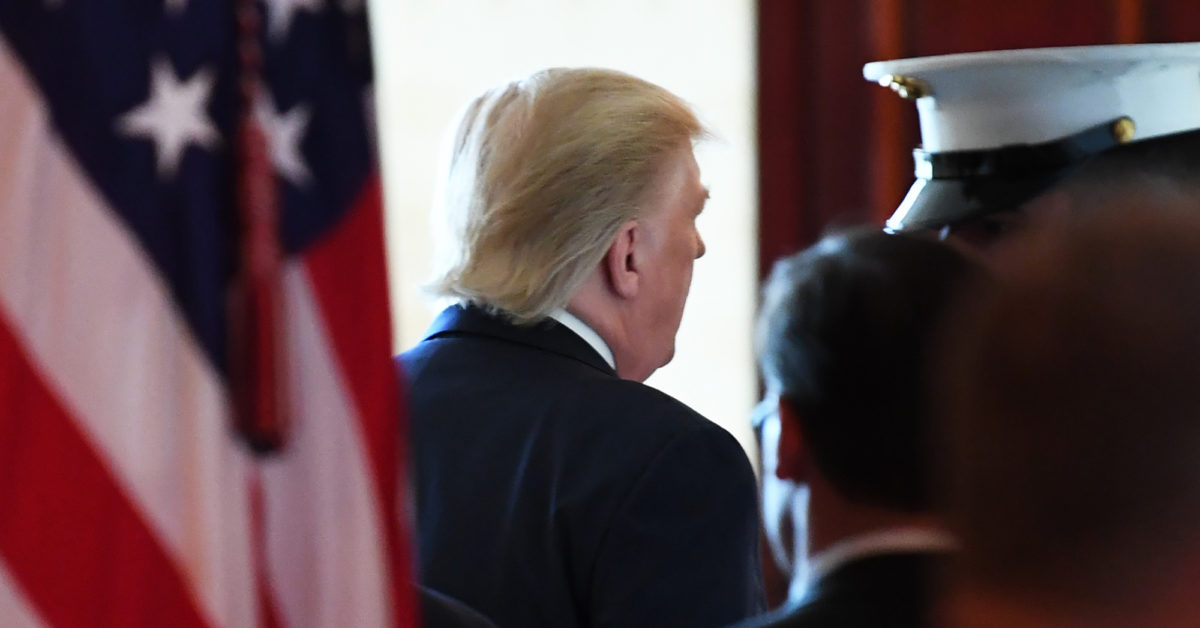 Only 29 percent of people worldwide are confident in US president to do the right thing.

In only six countries did a majority indicate trust that Trump would do the right thing: the Philippines (77 percent), Israel (71 percent), Kenya (65 percent), Nigeria (58 percent), India (56 percent) and Poland (51 percent).

They forgot Trumplandia, located in the bowels of the US.

if only the plane had avoided south central tehran

ElFenix said:
if only the plane had avoided south central tehran

I saw him say that on the news.
He should have said it was the Iranian MS 13. 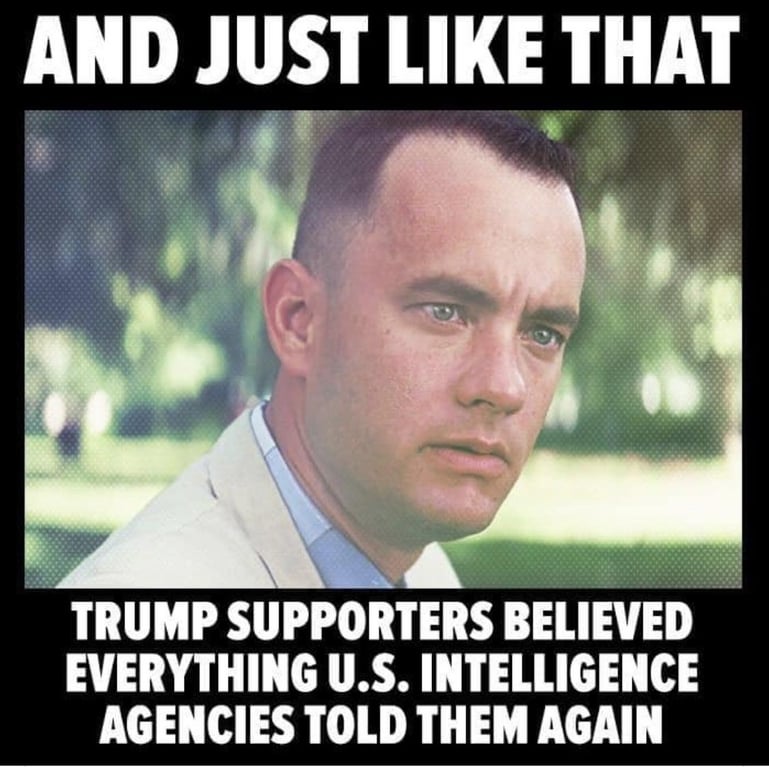 In P&N alone, you must include your own personal, written commentary in each post you make. This is your one zero point warning. 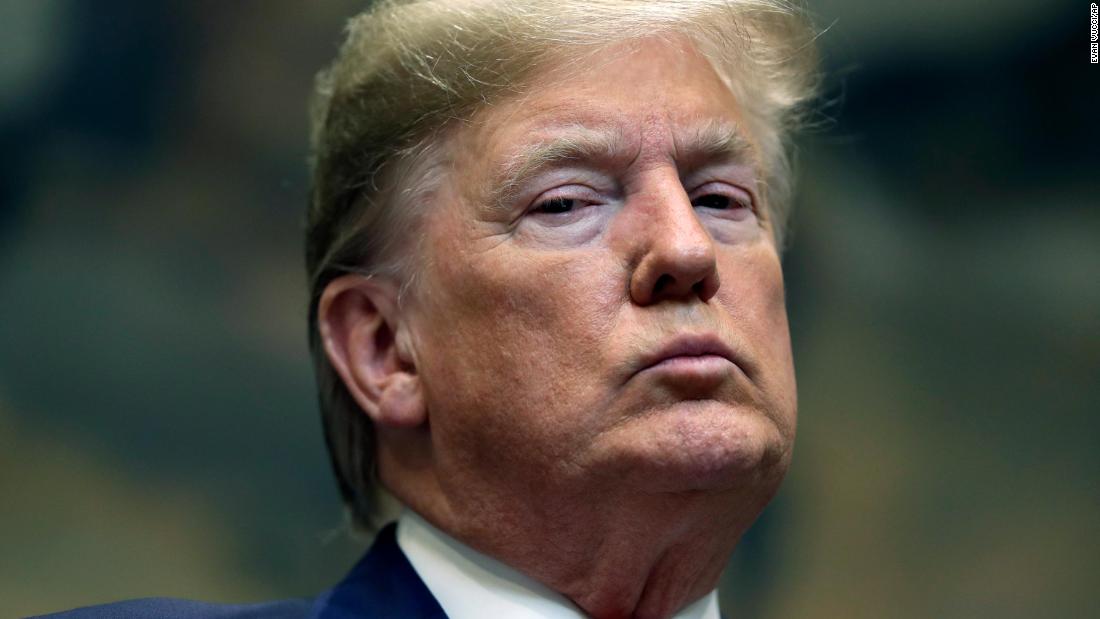 President Donald Trump bragged on Twitter about his administration playing a role in the US cancer death rate going down. The American Cancer Society says he's wrong and cancer death reductions occurred before Trump took office.

Trump's tweet appeared to be referring to the findings of an American Cancer Society report released on Wednesday, which said the rate of people dying from cancer in the United States declined in 2017 for the 26th year in a row. Trump took office in January 2017.
The report, published in CA: A Cancer Journal for Clinicians, said that the cancer death rate had fallen "continuously" from 1991 through 2017.
Click to expand...

President Donald Trump bragged on Twitter about his administration playing a role in the US cancer death rate going down. The American Cancer Society says he's wrong and cancer death reductions occurred before Trump took office.

It's a total mystery. 5 The Background of Smoking Bans | Secondhand Smoke Exposure and Cardiovascular Effects: Making Sense of the Evidence | The National Academies Press

The modern day Trump supporter, summed up in a series of sounds. 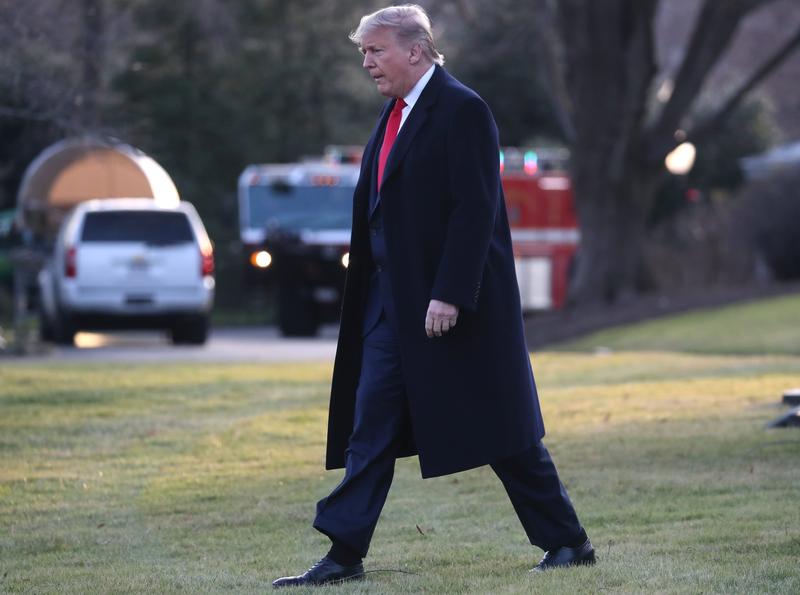 A longtime Elle magazine advice columnist may proceed with her lawsuit accusing U.S. President Donald Trump of defamation for denying he raped her approximately 24 years ago in a Manhattan department store, a New York state judge has ruled.

Where there is smoke, there is fire.

Trump takes credit for Ethiopian PM's Nobel peace Prize which was awarded for a deal which Trump had absolutely nothing to do with in any way.

“I made a deal, I saved a country, and I just heard that the head of that country is now getting the Nobel Peace Prize for saving the country. I said, ‘What, did I have something do with it?’” Trump asked the crowd.

Trump played no apparent role in the Eritrea peace deal, but Washington has played a convening role in another deal Ethiopian Prime Minister Abiy Ahmed is seeking with Egypt that will regulate how quickly Ethiopia can fill a new dam it has built in the upper reaches of the Nile River that has major implications for the flow of water that Egypt relies on economically.
Click to expand...

During Iran Speech, Trump Demonstrated That He Is Not Well | Washington Monthly

The American public has a right to know about the physical health of the commander-in-chief.