bigboxes said:
I still have a working Abit Socket A mobo. The past is mine!
Click to expand...

I still have my Athlon 700 Slot A. Doubt it works though.

sdifox said:
I still have my Athlon 700 Slot A. Doubt it works though.
Click to expand...

Like I said previously, I have my first motherboard, an Abit KT7A-RAID. DOA. There's something about your first build. But I have a working Socket A board if I want to trip down memory lane and fire up those old CPUs. Someday.

I kind of wish I had kept my first build, though I think I SORT of have parts of it. Basically I gave it to my sister which I THINK gave it back to me at some point but I don't remember 100%. Stuff got parted out to some extent. I have a bunch of old PCs in the crawlspace that I need to revisit some day. I kind of want to revive one of them and do a Windows 2000 build for nostalgia. I do have my churche's old PC though which was an AMD 2000+ just like my first build, so that's probably the closest I will get. I actually do still have the hard drive from my first build. A Seagate 60GB drive, i repurposed it as an external drive and it's just in storage now. Back when Seagate was good. Overkill to have a full seized external drive when you can get USB sticks bigger than that now lol.

I also wish I had kept my parent's old P3. it was basically our first family computer. To think it cost like 3 grand for that thing at the time. Took us like 5 years to pay it off, it was obsolete within the first year.

The key about reviving a build like that is having all the driver discs though. I was always pretty good about keeping those, so if I do rebuild one of my machines I should have them somewhere. I would normally put them all in the box the motherboard came in, along with any extra case accessories.

I have my first CPU. It was a hand me down via a co-worker. It was a Compaq with a Intel 200MX processor. Told me it needed a new hard drive. It sucked balls, but got me wanting to learn how to build my own PC.

B's beat Islanders to lock up 3rd in the East. It's going to be tough to get out of the East. They're all capable of doing it.
A

Going to use it as a second monitor on my main PC.

Going to use it as a second monitor on my main PC.
Click to expand...

What size is your current monitor?
A

What are you going to use the smaller monitor for? My 34-in monitor is big enough.
A

going for a dual-monitor setup.
(When I'm playing games,I can then have my game open on my main monitor,and Discord- or another program- open on the 2nd monitor).
Reactions: bigboxes

Kind of unnerving, feeling the floor tremble under you while you work at a desk.


Not an earthquake. Construction out back. Probably a new storm drain pipe going in. With retaining wall.

It's been well over seven days and I still don't have an Atlas Body.

IronWing said:
It's been well over seven days and I still don't have an Atlas Body.
Click to expand...

I let the house warm up to 81F this afternoon. The cats are sprawled out on the tile floor pleading with me, “Dude, we got fur, we’re dying here.” When the A/C brings the temperature back below 75F, they’ll all troop out onto the porch where it is 95F.

81F comes up to 27C. I don't remember the last time it was that hot outside let alone inside lol. I still have to run the furnace since it's been so cold. It's a different kind of cold at this time of year than middle of winter, it goes right through to the bone.

Got my 2nd Pfizer shot today. Was leaving, when this lady veteran in a motorized wheelchair keeps losing control of a wheelchair that she's bringing in for repair. Being able bodied and off from work, I offer to assist her. This leads me on a long journey taking her all over the hospital. Here's hoping the only side effect is a sore arm this time! 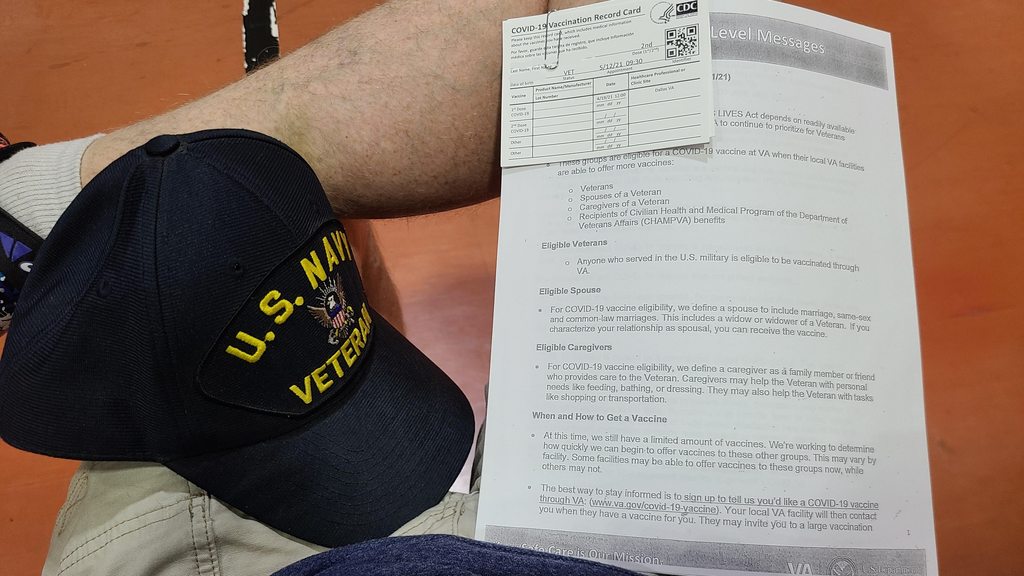 Getting my shot this Sunday. Oddly kinda looking forward to it and I'm glad they extended to 18+ early. According to my Facebook feed I'm probably going to die by end of summer though.

Red Squirrel said:
Getting my shot this Sunday. Oddly kinda looking forward to it and I'm glad they extended to 18+ early.
Click to expand...

and that was the last time anyone heard from Red Squirrel. RIP squirrel

Hope the 5G radiation does not make all my hair fall out.

Red Squirrel said:
Hope the 5G radiation does not make all my hair fall out.
Click to expand...

Doh guess our movie theatre is going to be gone.

Check out this listing