This thread started off as needing names for two new 'twin' systems.

Then along came Devastator, with a similar but different CPU, whose name came from this thread as well.

And now a fourth system is shaping up: Skeletor!

Additionally, BumbleBee, WUSS, and Devastator will be getting re-chipped to match Skeletor, so instead of twins, I'm going to have quadruplets! 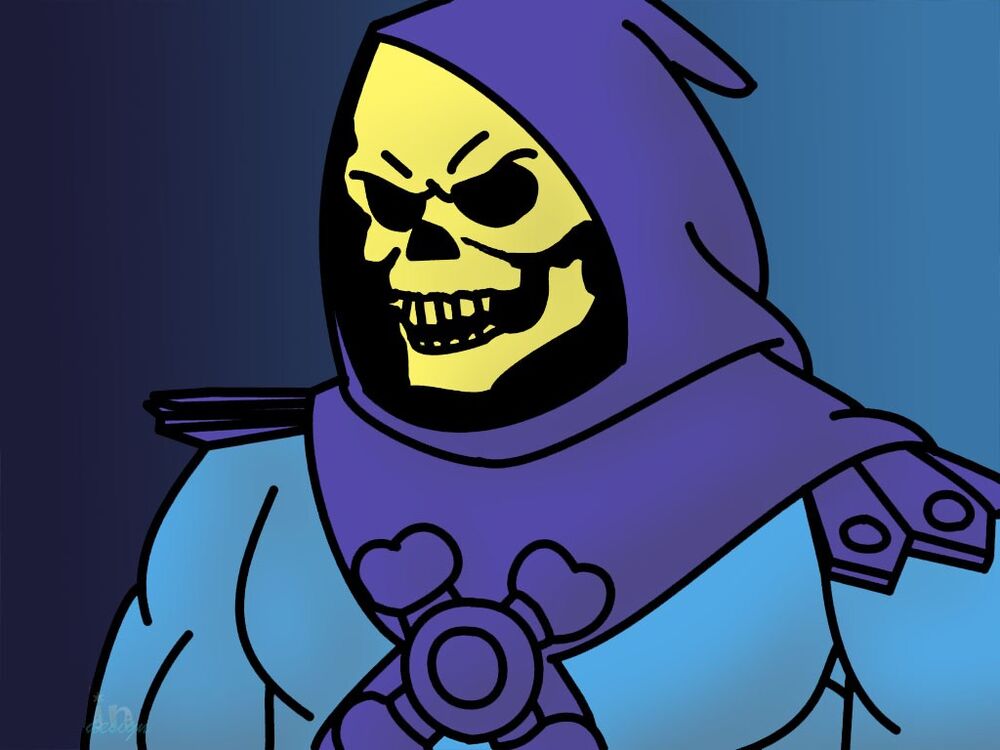 Twin systems? Why not Tomax and Xamot, remember them? Cobra!!!!
Reactions: TennesseeTony 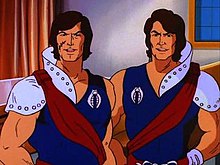 Nah. Each was named their name for a reason.

Bee has his yellow case.

Devastator was supposed to be a 7 GPU monster.

And Skeletor....well, you'll have to wait for pictures to see why he will be named such, once he's born anyway.
Reactions: Orange Kid

Seeing just how old I am looking at that pic.
Reactions: Orange Kid

Quit spamming the forum while driving, you'll have a wreck.
Reactions: Orange Kid and iwajabitw

All moteled up for the night. Just back from dinner. :beer::beer:

Gentlemen, meet Skeletor, and I believe you will understand the name now.

His most basic, headless form: Previously, on "I need help naming a rig," Tony got all sorts of nuts trying, and failing miserably, to build a 7 GPU monster rig. Later, he upgraded his three Xeon's to all have the same processors, and added a 4th system, with intentions of selling the replaced CPUs. And that, is where this story begins....

Less than 5 months later, and it's time for ANOTHER build.

Parts are in transit, so hopefully it will be assembled over the weekend if there are no complications. Some parts were bought, some laying around the house already, collecting dust. I'll be swapping out parts here and there, putting those monster sized Noctua's elsewhere, so as to steal the more compact coolers, swapping cards, etc.

Current Folding at home tests for a pair of the 1080's is disappointing, at 550-600k ppd per card, but they keep getting the same low-paying 10496 series tasks, over and over again. With a proper mixture of tasks, I'm hoping for 2.8Mppd from this machine. My hope for Devastator was 3M, but using 7 980Ti's and an additional 1030 watts (and a 2nd PSU). Wow, I really was nuts trying to build Devastator that way.

Since the case will match Skeletor, I originally considered naming it He-Man. Fortunately, upon re-reading this thread, reason set in, and I re-discovered a perfectly good name for this one in the first post: Thunderstrike, to go along with Mjolnir.
Last edited: Apr 19, 2017
Reactions: iwajabitw
K

TennesseeTony said:
After 30 days on ebay, and numerous price drops, my pair of Xeon E5-2695v3's did not sell. So now what? I can't just have them sitting here on my desk, now can I?
Click to expand...

Or you know you could give them to me?

Cool Tony! Quick question about Xeon's or your Xeons. Which one is compatible with my x99 v3 mobo housing the i7 5820k?

If they are genuine processors (OEM or retail chips, not Engineering Samples), then the x99 chipset can run it. But many manufacturers also support non-OEM/boxed processors.

Your board supports them all, After BIOS rev. 3.0 according to this link.

TennesseeTony said:
If they are genuine processors (OEM or retail chips, not Engineering Samples), then the x99 chipset can run it. But many manufacturers also support non-OEM/boxed processors.

Your board supports them all, After BIOS rev. 3.0 according to this link.
Click to expand...

Thanks, I not very familiar with Xeon steppings.

@TennesseeTony , can you link a source for those beautiful extrusions that make up Skeletor? Here he is with only a triple card install for the moment. The 2nd and 4th cards will be using risers to allow more air into the fans. And due to the format of the Motherboard, I had to make a plexiglass/lexan tray for it, which is then mounted using more standoffs to the ATX pattern of the chassis. So far I only ran a few dozen PG Sieve tasks on the cards, to test functionality of the board, and to especially test that double stacked rigid riser system I have going on there for the 2nd card. MSI Afterburner had to be employed to bump up the fan speeds of course, stock settings were happy to just spin at only 40% while allowing the cards to throttle due to thermals.

I'll get the 4th card installed tomorrow most likely, tidy up some wiring, break out the air compressor for some dusting, then you guys can start to expect seeing the results and hearing the name ThunderStrike occasionally. It's okay, you can look at my butt: Kinda looks like a fleet of Next Generation Shuttles docked at a Spaceport.


edit: All my old pics are gone, so here is an update.

very nice tony, you are the equivalent of BaBa over at ocuk.

I was concerned about air flow to the cards naturally, but I am generally happy with the results, and am able to maintain targeted temp (75C) at about 80% fan usage (higher speed than I hoped for, not much reserve cooling), while running Einstein (2 tasks per card).

Although 2 concurrent Einstein tasks utilize near 100% of each card, other projects utilize nearly 100% of the power, so they (Folding at Home, PrimeGrid) will be the real thermal test.