Red Squirrel said:
Yeah I guess the storage is what makes it expensive. They basically have these massive warehouses that have to be kept at a certain temp full of barrels.

I recall a fire somewhere that destroyed one of those. Sad sight to see!
Click to expand... 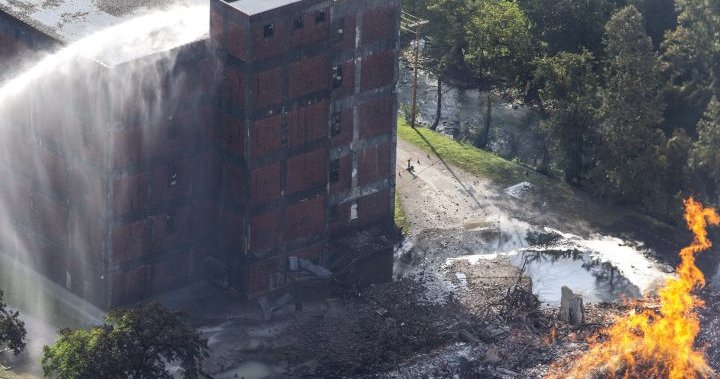 Think this is going to be short lived now, they're really eager to get people back in office. Was fun while it lasted. 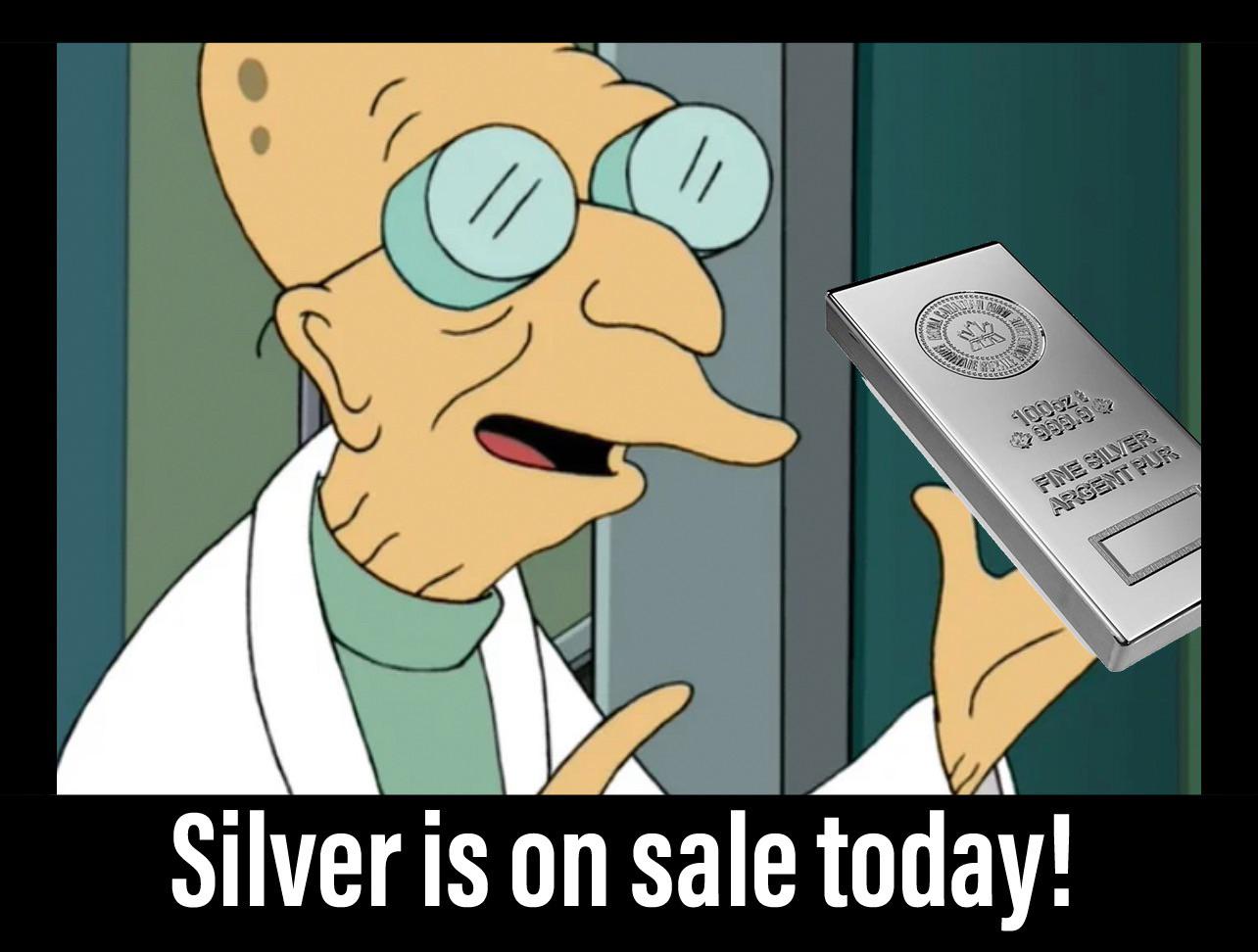 Finally got a hair trim today. I just never really got around to it or thought of doing it. Still long, just a cleanup of the fuzz behind the neck and stuff.

Hydro pole on fire somewhere in my city from sounds of it. Fun. Bunch of people without power and internet. I felt a flicker here but not affected.

I put lot of money into power backup and every time something like this happens I'm not affected lol.

Why is the missile transport armored? The missile itself is thin skinned and packed with explody stuff. 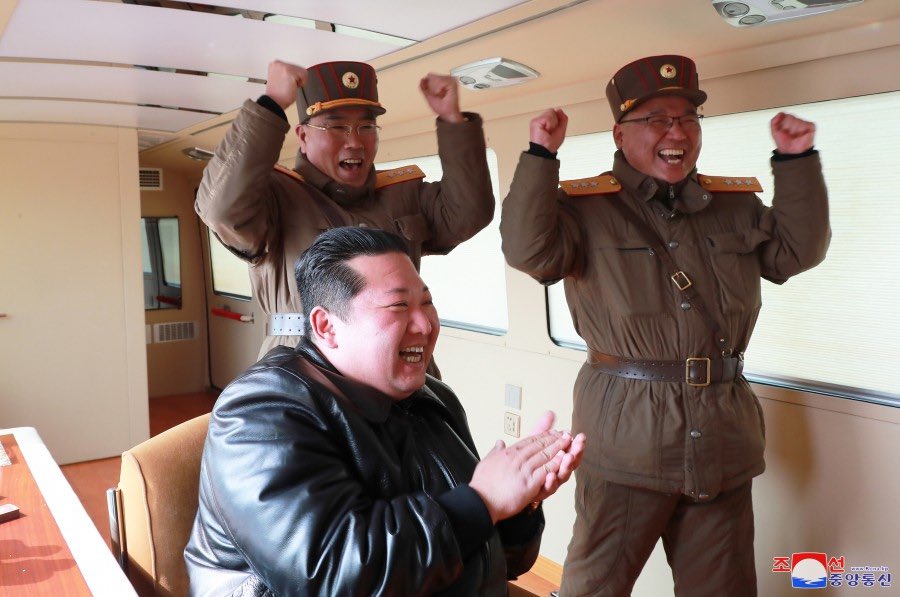 You gotta love the sunglasses get removed and that slight nod of the head. Pure leader right there.
Reactions: Red Squirrel

Lol that is epic.

Upgraded the SSD in my server yesterday. Finally got the M.2 mounting screws in the mail. Took off from work on Thursday and Friday. Decided this would be a fun afternoon project. The old drive was a Samsung 840. I didn't have much issues with that drive. It was not the 840 EVO drive that was affected with the performance degradation issue. But it only had 128GB of space. You'd think that would be fine for a computer only serving up files. But I'm using Windows 7. Windows 7 tends to bloat. If I was replacing the CPU and motherboard, then I'd upgrade to a newer OS. As it is, I don't feel like having to reconfigure everything.

The problem is that even though I had freed up some space, it wasn't enough to install Samsung Magician. I needed the Samsung NVMe driver for the newer, 960 Pro. I've had this thing since 2017. It was $300 for 512GB. But I never used it. Well, here is a need and I'm not using it for anything else. Like I said, I didn't have enough room to install Samsung Magician. I ended up uninstalling all programs except for anything vital (Microsoft, Intel). Left Plex alone, but deleted all my malware/spyware software. Finally, got enough space to install Samsung Magician. It recognized the 960 Pro and came up with the NVMe driver. That being done, I installed Samsung's Data Migration tool. After some rebooting, the software migrated all the data and partitions to the new drive in about 30 minutes. Disconnected the old drive and the computer now boots to the cloned drive. Success! 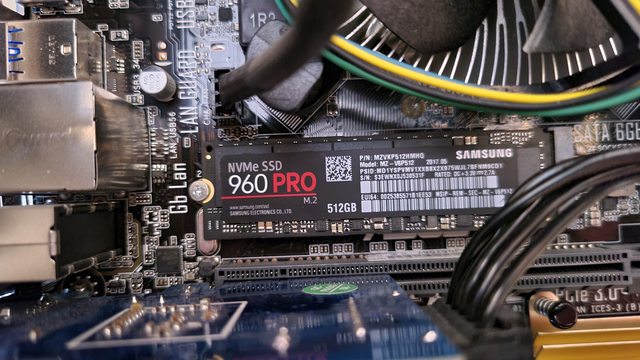 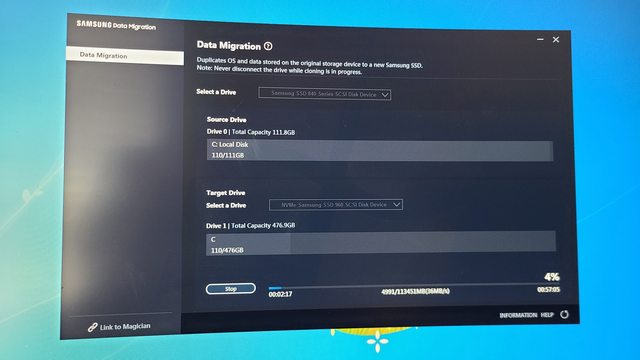 All my computers are too old to take m.2 drives lol. One of these days I'll upgrade.

Every time I have an itch to upgrade or do a new build I start piecing together parts and like half of everything is out of stock then I just give up. Better off saving my money anyway.
You must log in or register to reply here.
Share:
Facebook Twitter Reddit Tumblr WhatsApp Email Link