I don't think the people that voted for Democrats in 2020 wanted them to sit by while Republicans continue to shit talk them. Independents really seem to be gravitating towards the squeaky wheel lately. AOC speaks well and she can motivate. I know more than a few people tired of the Big Lie still going a year later and the attempted whitewashing of January 6.

Two longtime conservative Fox News commentators have resigned in protest of what they call a pattern of incendiary and fabricated claims by the network's opinion hosts in support of former President Donald Trump.

In separate interviews with NPR, Stephen Hayes and Jonah Goldberg pointed to a breaking point earlier this month: network star Tucker Carlson's three-part series on the Jan. 6 siege of the U.S. Capitol that relied on fabrications and conspiracy theories to exonerate the Trump supporters who participated in the attack.
"It's basically saying that the Biden regime is coming after half the country and this is the War on Terror 2.0," Goldberg tells NPR. "It traffics in all manner of innuendo and conspiracy theories that I think legitimately could lead to violence. That for me, and for Steve, was the last straw."

Not sure if this had been posted yet. 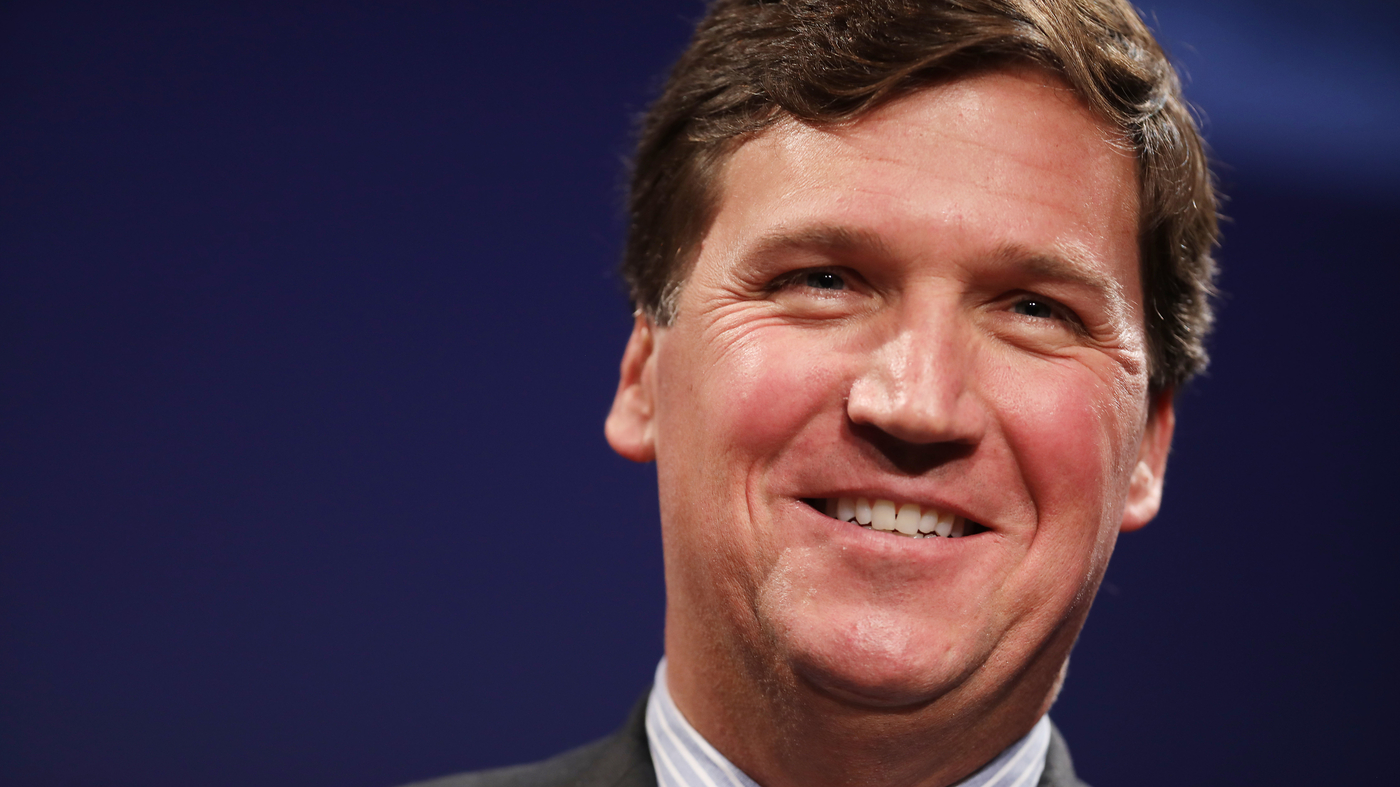 Stephen Hayes and Jonah Goldberg have resigned after the Fox News star hosted a series that relied on fabrications and conspiracy theories about the insurrection at the U.S. Capitol.

Really. The only thing you can do is run the ad she speaks of.

Homerboy said:
She should have asked Zuck how much his haircut cost.
Click to expand...

Or what planet he went to to get it.

tweaker2 said:
You ain't seen noth'in yet. may even call for his supporters to take to the streets in his defense as he did with those knuckle head Repubs storming the House Impeachment Inquiry.
Click to expand...

iRONic said:
HOLY SHIT!!! You nailed that!
Click to expand...