Comparison to a state of the art Epyc:

Hitman928 said:
Comparison to a state of the art Epyc:

average 709% faster in multi-core, 257.2% in single core. And thats Milan, nothing new. I really don't know why anybody would care about such a slow processor. My $1100 7452 EPYC would beat this thing easy. 32c64t. And no mention of power, mine is one processor, 155 watt. Who knows what these others are power wise.
K

I believe that they are primarily intended for the Chinese market and secondarily for enthusiasts around the world.
There are enthusiasts who do not want to be mainstream. They want to be different.
Reactions: Kaluan, Tlh97 and prosty_mirek

Kosusko said:
I believe that they are primarily intended for the Chinese market and secondarily for enthusiasts around the world.
There are enthusiasts who do not want to be mainstream. They want to be different.
Click to expand...

If they are for the China market, why do you keep pushing them here ? Getting ANY EPYC is not mainstream. If you want to be different, that is the way you would go, not for something much slower and most likely takes a lot more power.
K

For enthusiasts!
It is still US technology CentaurHauls Family 7 Model 11 Stepping 3. 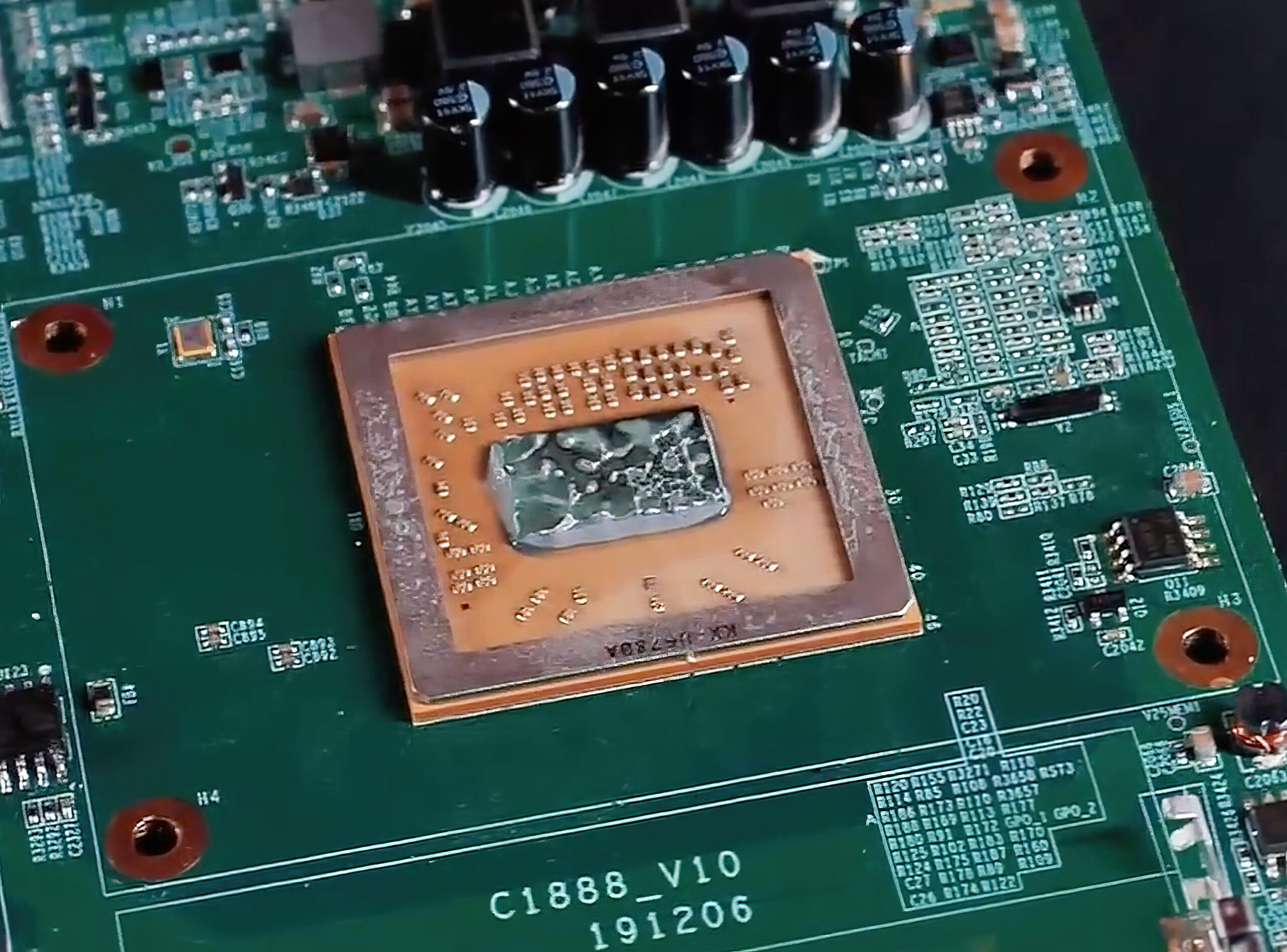 Chinese domestic chipmaker, Zhaoxin, is entering the realm of APUs with their first product, the KX-6000G CPU, offering a 1.5 TFLOPs GPU. 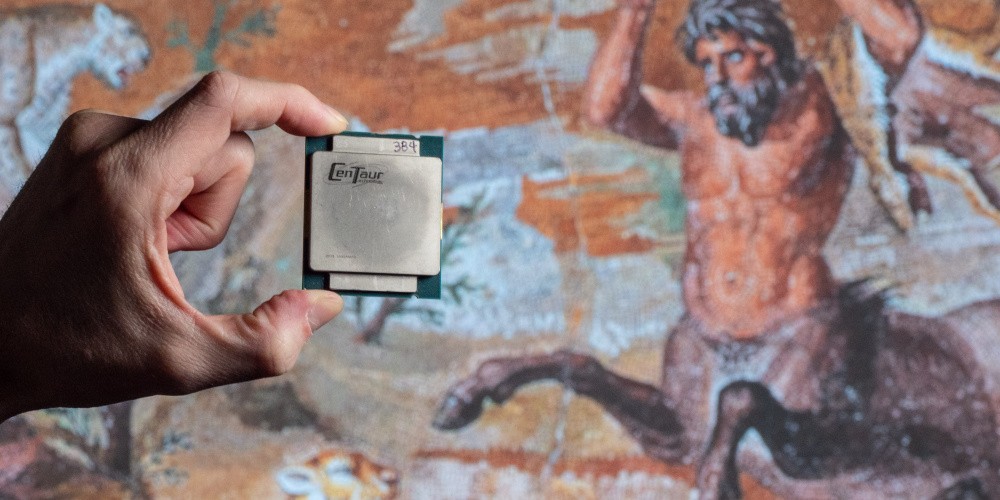 P.S. There is an interesting comment in the discussion that it is allegedly possible that the former Centaur Technology team is working on a project (Sierra Forest?)
Reactions: AnitaPeterson and igor_kavinski
K

So Zhaoxin skipped CNS, AI cores, that CHA concept (though owning patents), and all that post 16nm nodes, to sneak peek regression on CPU+GPU integration. SMIC 7-ish nm needs small chips to better yields?
That kx-7000 GPU looks big to cores.
Zx-1080 is nice improvement from c-960 on synthetics. But MIA.
DGPU transfered to Glenfly Arise and also MIA.
Still that should be a big jump for chinese market.
Reactions: Kaluan
You must log in or register to reply here.
Share:
Facebook Twitter Reddit Tumblr WhatsApp Email Link