Discussion Who won the debate?

In P&N, you must include your own personal, written commentary in each post you make. Consider this your one complimentary ZERO point warning.

I made this picture, so the commentary is in the art itself. So you take back that complimentary warning you big bully you!


Wrong place to argue about moderation.

brainhulk said:
I made this picture, so the commentary is in the art itself. So you take back that complimentary warning you big bully you!
Click to expand...

allisolm said:
CNN pretty much gives the win to the fly. 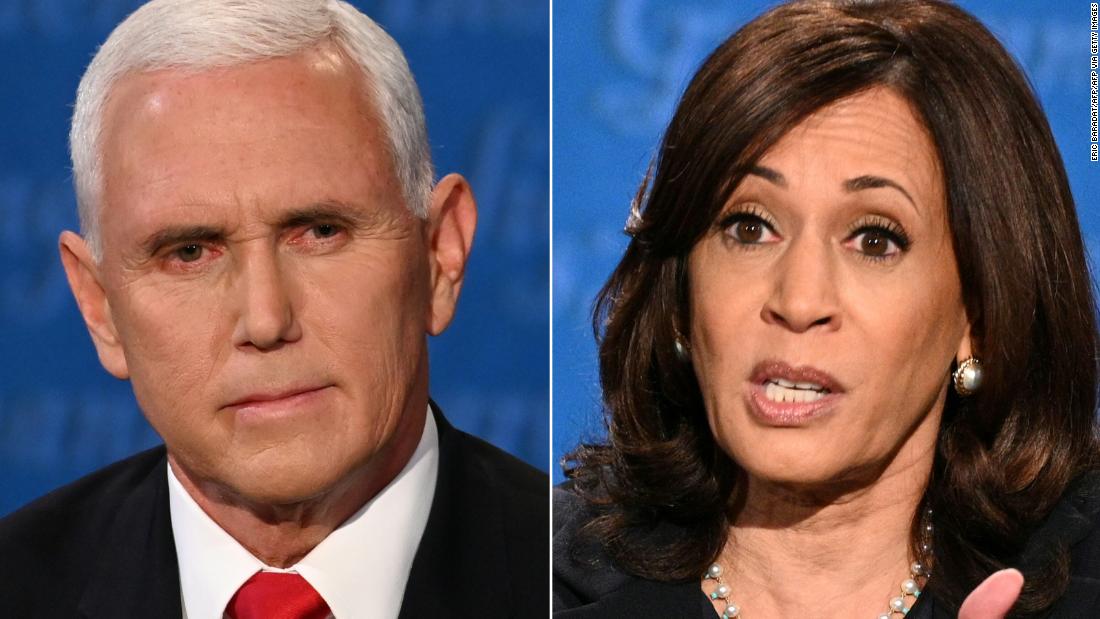 CNN Opinion asked commentators to weigh in on who performed best at the vice presidential debate -- and what moments stood out to them the most.

Too damn many right wing Trumpists represented there. They evidently want a "repesentative" reaction, i.e. left and right, but the stench of the right is off putting. Not what I expected from CNN.

The winner was Biden. Harris was very kind to him several times.

Harris got higher marks for her performance — and her policies

That being said the caveat is it didn’t really change the polls at all. Although with Biden/Harris in the lead maintaining the lead could probably qualify as a “win”.
Reactions: Muse

Yeah, Biden/Harris had far more to lose last night than gain. They didn't give up any ground and there is very little remaining to "gain". The fly was as big of a boost than anything that was said.

Did not watch the whole thing.

What I did see was a somewhat restrained Harris beat around the bush a little but still give Pence the redheaded stepkid treatment. Pence attracted flies with his 'holy roller with shit-for-brains' vibe, offered little but revisionist history and outright lies.

She's a competent badass, he's a party before country traitor trying to lie away his dismal record of failure. Not really a legit comparison, assuming the person doing the comparison isn't a cult member anyway.

vi edit said:
My social media exploded. Same for chat groups I'm in. Morning news is talking about it too.
Click to expand... 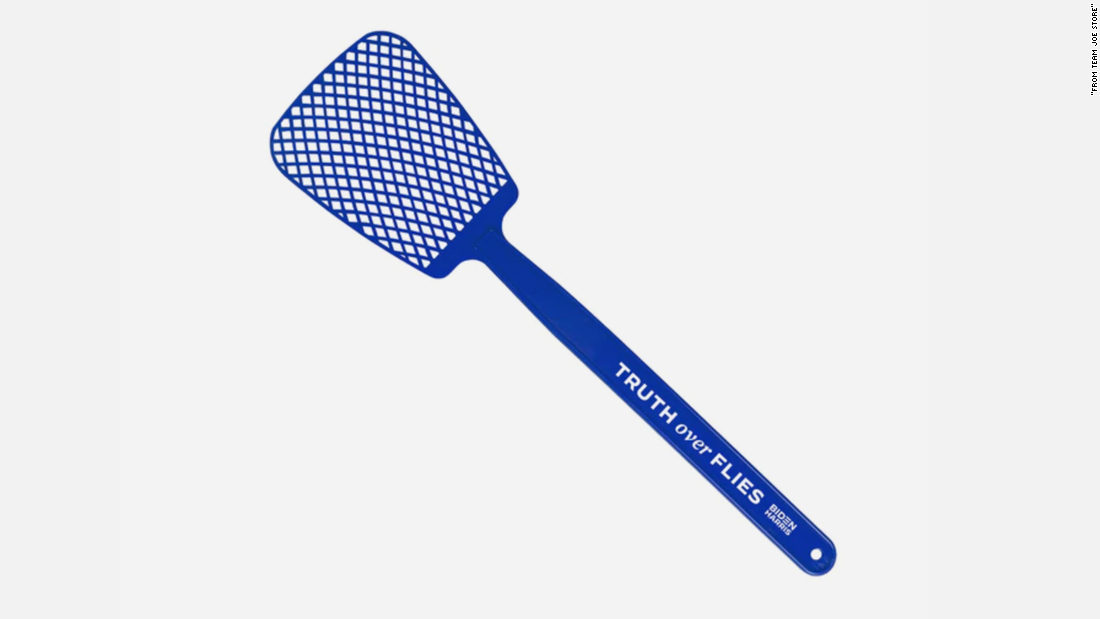 The Biden campaign started selling fly swatters right after the debate. They're already sold out

The Biden campaign didn't miss a beat trying to capitalize on the, um, buzz of the vice presidential debate. 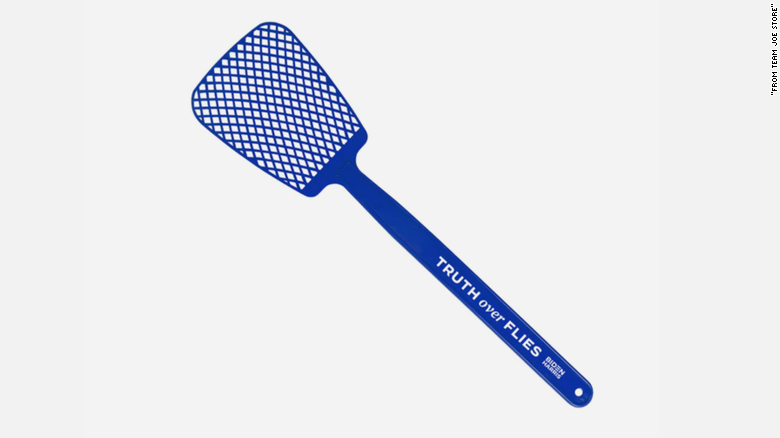 I knew Mike Pence, Mike Pence was a friend of mine, and Mike Pence is one of the most shameless politicians alive.

So from some other Twitter link it had a bunch of Tweets of various right wingers, and they're really trying to project. They're claiming that Pence destroyed Harris. Its frankly sad. Ben Shapiro looked like he just kept repeating "Kamala Harris is terrible at this." like he was trying to will it into reality.

I get its them pulling their always project power to their idiots, but its just sad when if you apply any objectivity its obvious how full of shit they're being.

Its also hilarious that they think they're projecting power while whining incessantly (they all also were whining that the media narrative was anything but how dominant Pence was).

They really need to just start wearing shirts saying "I was cucked by Donald Turmp" because of how much of a bitch he's made them. And let that settle in with the people that look up to those clowns.

I tell myself that I'm still a rational human being when I can watch last night and walk away saying both sides achieved what they wanted. Nothing was gained. Nothing was given. And not fall into a party mentality of one side crushing the other.
You must log in or register to reply here.
Share:
Facebook Twitter Reddit Tumblr WhatsApp Email Link