BFG10K said:
It's true, Steam is just as bad as the rest of them. But unfortunately it's a necessary evil as even with GOG's recent AAA uptick, you still lose access to a vast number of games. It's simply not feasible to abandon Steam with today's reality. OTOH I've banned all other store fronts, except GOG of course.


"Trivial", until your data gets leaked, your account gets disabled, or the multi-DRM fails in some way (e.g. server outage).

It's utter lunacy to even try to compare it to GOG's standalone offline installer option, which is the true gold standard of ownership.
Click to expand...

yeah this is an Interesting thought.
I was all set to pick up Star Wars Squadrons from humble, then I noticed it is an epic version. I have no hate vs epic but it wasn’t worth the discount to have it on epic and hope cross platform play remains.

Denuvo has been removed from Resident Evil 3.
C

One bad trend I've noticed lately is old games that have been removed from GOG and/or Steam. They still work on those platforms if you already bought them, but you can no longer buy them now. Some examples are Cryostasis (fight with publisher), the first GRID (expired licenses with the car makers) and the original Planescape Torment (replaced by a remake version that costs more for no new features and is incompatible with existing mods).

Does anyone know of cases where a de-listed game (apart from live service/MMO) can no longer be played at all? I could see that happening maybe not with GOG but for Steam/Origin/etc.

Another excellent video from the DRM guys:
They make a couple of interesting points:
Also interesting to see the exorbitant fees Denuvo charged Crytek: https://www.techpowerup.com/275158/denuvo-drm-pricing-structure-specific-to-crysis-remastered-leaked-over-usd-100k-for-a-year

Perhaps if Crytek didn't bleed so much cash to Denuvo, they might've released a remaster that didn't suck donkey balls.

BFG10K said:
Perhaps if Crytek didn't bleed so much cash to Denuvo, they might've released a remaster that didn't suck donkey balls.
Click to expand...

It's their choice to pay for Denuvo. They could release their game DRM-free and wing it. They chose not to.

Looks like the Tencent CCP conglomerate that is Epic games is at it again, this time spiking CPU cores and temperatures.

The malware cancer also sends 14x as much telemetry as Steam/GFE. 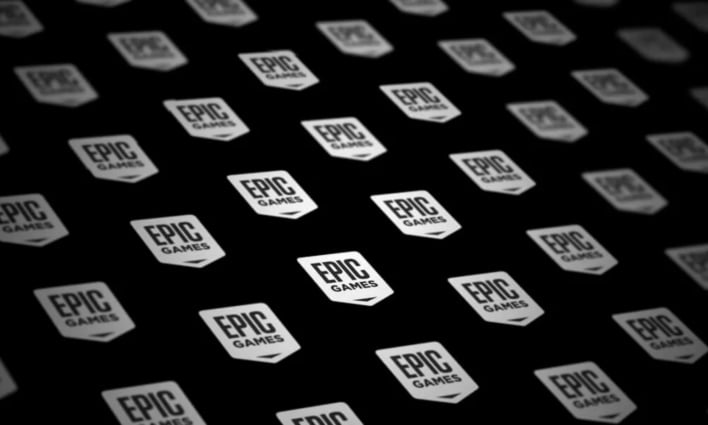 What is happening with Epic Games Launcher that idle temps are spiking and CPU usage is unnecessarily engaged?

Epic Games keeps giving me games for free - that's the only reason I have their thing installed! But I don't have enough disk space left to install all the freebies they've given me. I also have games with both Ubisoft and, er, another distribution platform that isn't Steam (but I can't remember what it is). Both of which came free with some hardware purchase or other and which I've never got round to installing, yet alone playing. I already have a vast Steam backlog. I still haven't played Alien isolation I bought on Steam in a past sale and Epic just gave me it again as a freebie, dammit!

I now have more games not only than I can play, but that I can install on my available hard drive space, and I now have literally more digital distribution platforms/DRM installed than I can keep track of (what _is_ that other one? Was it Battlefield something or other? Origin? Is that the one?)

uPlay or Origin, most likely.

As security and innovation collide, Denuvo by Irdeto today announces it has joined the exclusive PlayStation 5 Tools and Middleware program. Denuvo, the leader in video games protection, offers its Anti-Cheat solution through this program to publishers and developers whose games are available on...

www.techpowerup.com
Just in case PS5 users felt left out, Denuvo is now on that platform. "Anti-cheat" is just a cute euphemism for "protecting single player microtranctions". After all, nobody likes "dirty cheaters" who use mods/trainers for single player. You're not a dirty cheater, are you? 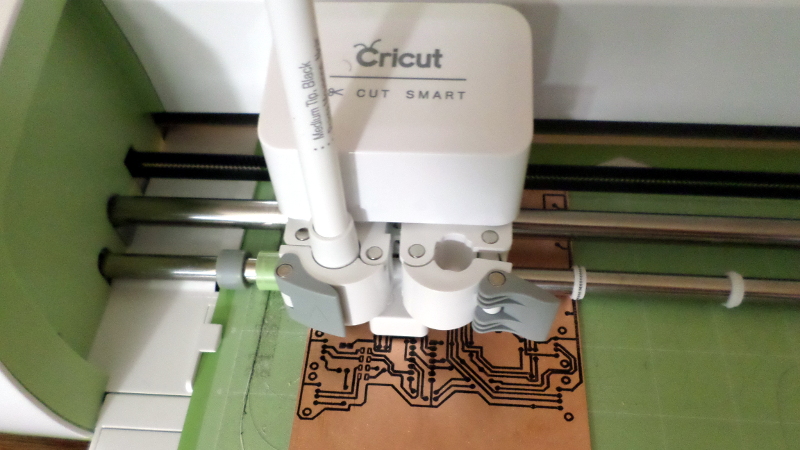 In our community we like to think of ourselves as pioneers in the field of domestic CNC machinery, with our cheap 3D printers. But there’s another set of people who were way ahead of us, and …

hackaday.com
A cutting machine requires owners to have an online subscription if they exceed their design limit. Clearly DRM has entered the lunatic fringe and isn't just confined to software anymore.
Reactions: CP5670 and pmv

Facebook on Wednesday announced that it will begin testing advertisements that will appear within the company's Oculus virtual reality headsets.

ads, it's always going to be about the ads

The next installment of "Denuvo is septic excrement(tm)":