Everything you need to know about Ebola.

Ruptga said:
Everything you need to know about Ebola.

Yeah the first part of the link is blocked, apparently the domain for medium(dot)com is censored. I have no idea why, but then again I know almost nothing about that site except it's where a guy that does webcomics hosts some of his side and one-off projects.

It would appear so...

point being, biology, particuarly genetics, doesn't really recognize "race" in humans. Not what we classify as "Race," anyway.

The closest approximation you can get to a biological definition of race in humans, is the same classification with animal descent: geographic accumulation of common traits.

Though as with humans, dogs, cats, various bird species, the presence or absence of a particular trait or series of traits would not singularly allow for an exact definition of "Race."

....what I'm saying is: either humans and cats have races, or neither do.

A more accurate description is overlapping clines of genetic diversity.

From a while back...

For the Canadians out there:

Even if I'll probably go that way just to see Bill be the first First Husband, which might be interesting in it's own right, I have to laugh hard 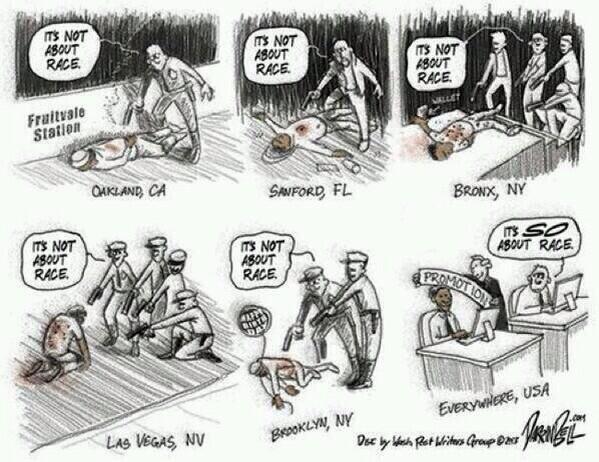 Spideyman, Spideyman,
He's a Triple K fan
He's got guns, every size,
Warns us that thugs, are on the rise
Hunker down! Paranoid ol' Spideyman.

Is he strong? Listen bud-
He's full of fud
Can he post in a thread?
Lol, I bet mostly from his bed
So Sad! Poor ol' Spideyman