Yes, rich for a few weeks/months/years and then he is dead of a heart attack.

help me " get the fuck off the couch if you can"
Reactions: stargazr and igor_kavinski 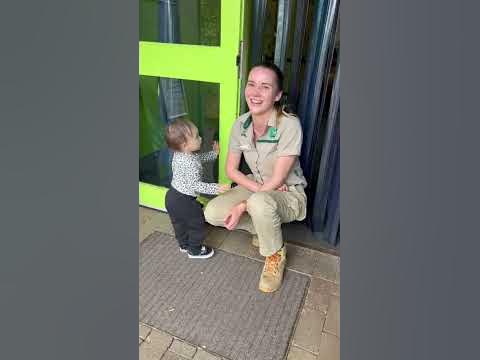 Little Girl Uses Cuteness to Break Back into the Zoo || ViralHog

Occurred on September 7, 2022 / Melbourne, AustraliaMy daughter Grayson and I went for a play date to Melbourne Zoo o the 7th Sep 2022. There’s a play Center...

Reactions: skyking, KMFJD, Gardener and 5 others

That's a look of the seal telling the person filming "BE COOL".
Reactions: Captante

Microsoft, I don’t believe you.

I'm not a fan. If I see palm trees, I'm in the wrong place(scratches Killarney off list)
Reactions: repoman0, IronWing, stargazr and 3 others

Reactions: repoman0, dank69, [DHT]Osiris and 4 others

lol, I must read this story
Reactions: KMFJD

zinfamous said:
lol, I must read this story
Click to expand...

-
Over the phone, before I’d come down, I mentioned how thin the writing income had been over the last year. This was not to whine, merely to explain I wouldn’t be in motion until the Veterans Administration deposited the monthly bloodmoney into my account. Bob Baer had an idea. Should he put me in touch with a Vory-affiliated Chechen moneyman riding out extensive post-Ukraine war personal sanctions and travel bans in—of course—Monte Carlo? The man might need some writing done.

I thought about it; I’d never been to Monte Carlo. I did own a tuxedo I didn’t wear much; getting shot a couple times by fully tatted up Russian gangsters riding motorcycles, provided I survived, would really add to my street cred at the cost of a tuxedo and ruffled shirt. It would also mean getting shot, probably by a 7.62, which would mean spending time in the hospital, one of the places on earth I most despise. So I decided to punt on that offer, as well. I like Bob. He’s always got a few programs working, but man, I hate hospitals.
Reactions: zinfamous 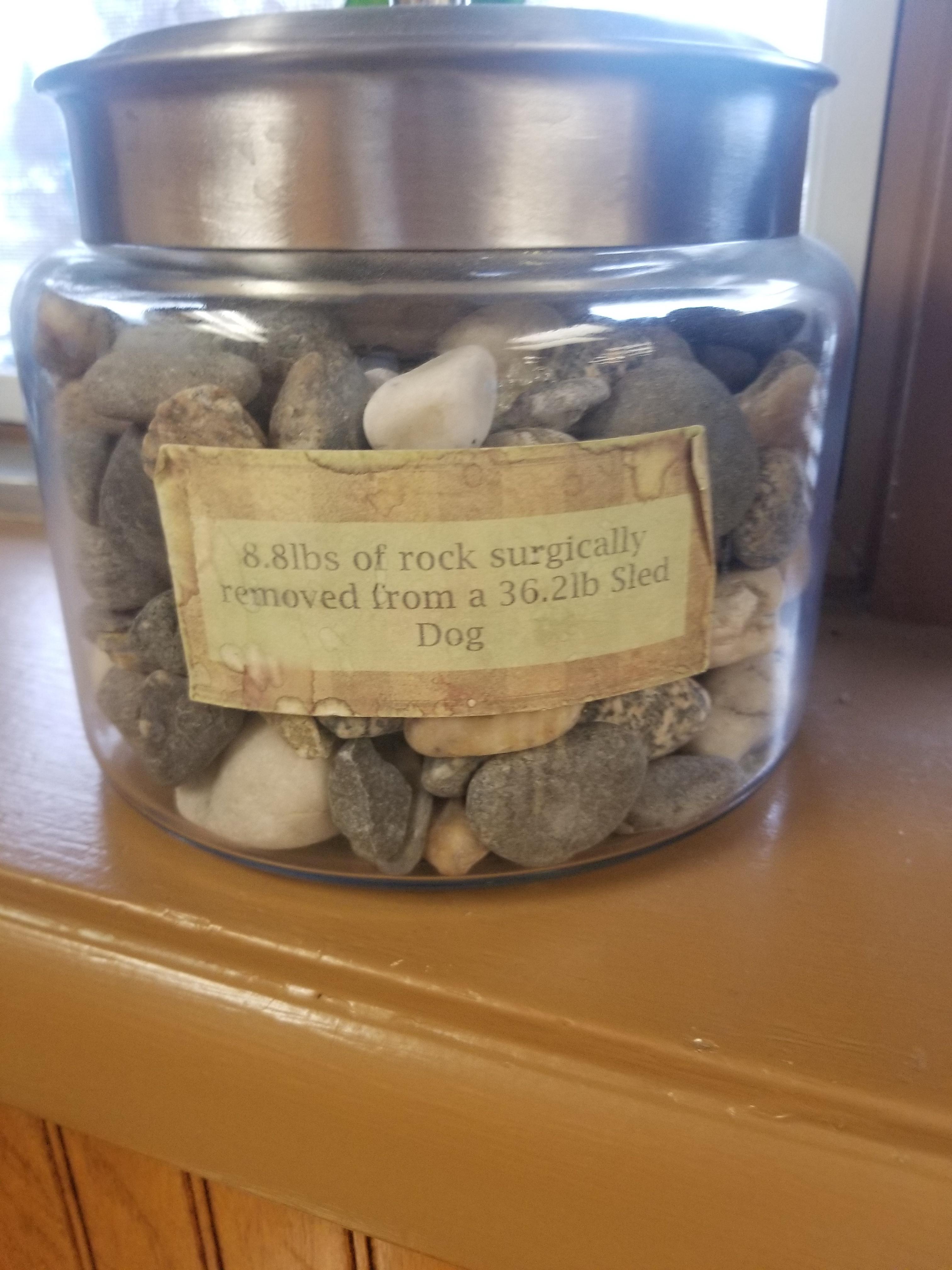 Shrug, there are palm trees in Las Vegas as well :colbert: 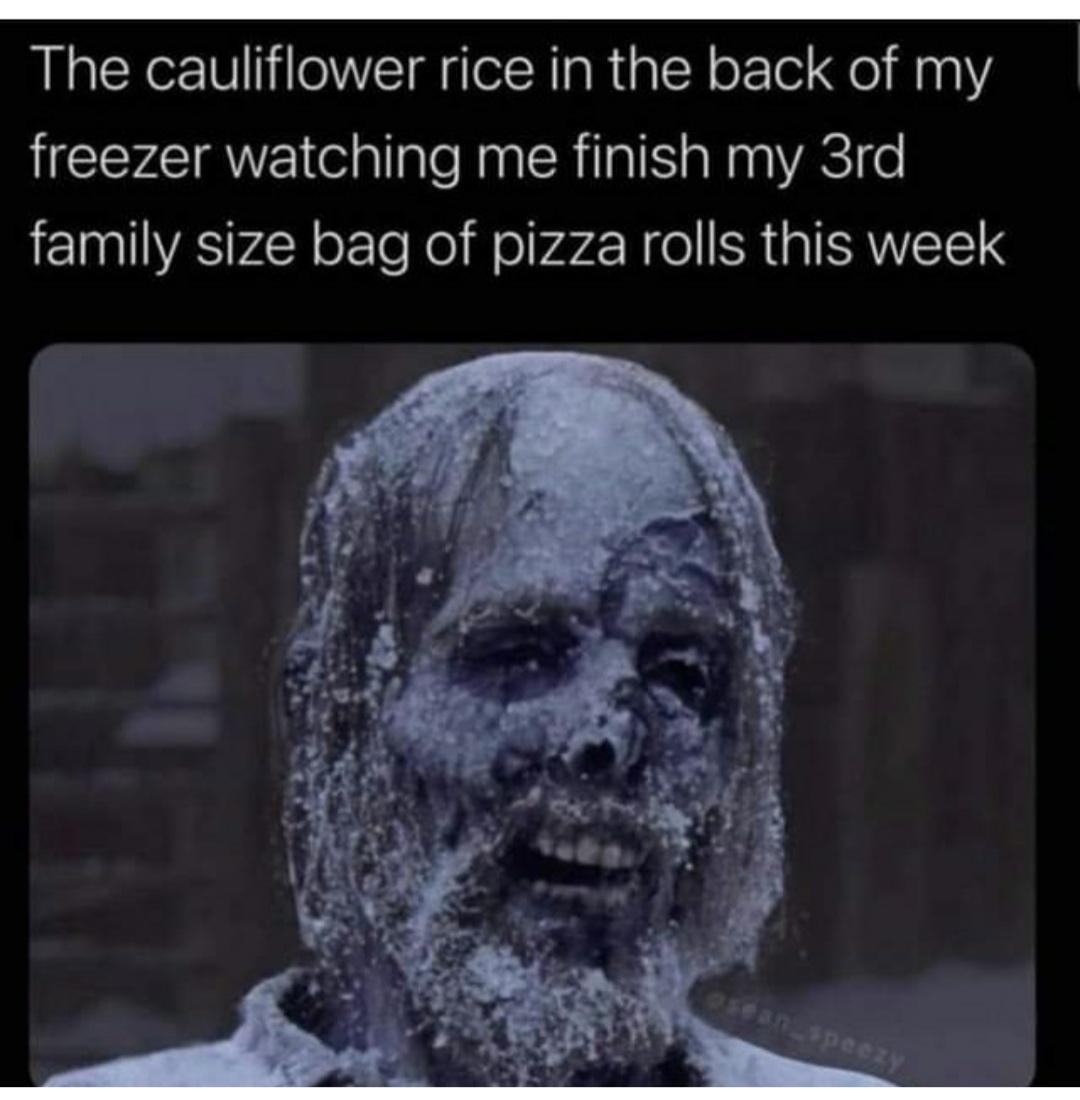 RPD said:
That's a look of the seal telling the person filming "BE COOL".
Click to expand...

That's a sea lion, but yeah, amazing how tolerant certain animals get of humans once some orca show up. If Dahl's porpose could get in the boat they would.