I'm building a new PC using AM4 and I can't work out the best graphics card to use. On my current PC whenever I run a Hyper-V guest I get a message saying that it has no graphics support and that graphics is being emulated... or something like that.

My question is how to avoid that on the new PC?

I tried getting answers from AMD and Nvidia but got no sensible answers. AMD said I needed one of their Pro graphics cards but could not/would not point me in the direction of any documentation telling me how this worked. Nvidia also said I needed their pro line but again provided no documentation on it or how to configure it. I got the impression that the people answering hadn't got a clue what is available or how it works. I'm not sure they even understood the question.

I'm not a gamer so I'm not looking for anything to play games. But I'd like to make use of more Hyper-V guests on the new machine. This is mainly for testing and experimenting with new software.

From what I have seen on the internet it is possible to use passthrough to a second graphics card but that would only support one guest. If a card can support multiple monitors surely there is a way of using that power to drive multiple guests instead?

Anyone got any advice?
0
T

The virtual world is odd in how it handles graphics. I think the issue is that the guests don't know how to mux the output or the OS doesn't have the capability either.

When playing around with this in the past I recall adding GPU functionality per guest w/ limited resources being made available to the vhd. With GPU's though these days I suspect using a high end card would get you multiple outputs being available vs the old days when a GPU had 1GB of ram to share. 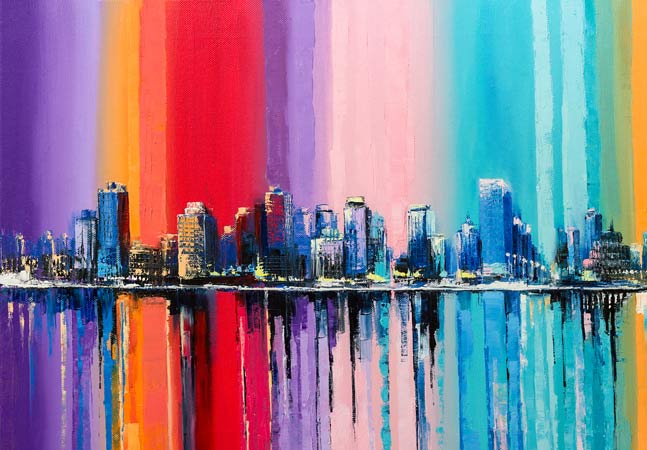 Tom Fenton details how he developed a Virtual Dedicated Graphics Acceleration (vDGA) VM to effectively create a powerful virtual workstation that could be delivered using VMware Horizon by passing through a GPU.

The reddit one should work for you. Note that they recommend an AMD GPU because Nvidia likes to prevent users from enjoying their consumer GPU in Hyper-V.