I don't listen to Metallica albums very often anymore like I did when I was younger, but I broke out their Master Of Puppets and Ride The Lightening albums over the last two days. During the 80s, their albums were by far the most played albums we always listened to as young and dumb metal heads.

It's amazing how great their albums were up until they all got haircuts and designer suits, and released their "dropped-a-Load" album (and pretty much album after that IMO).

such a great band 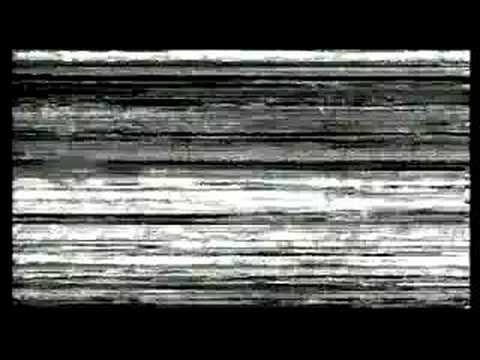 www.youtube.com
^^Here's the Blair version that popularized that song. There is some sort of eye dynamic between blair and bush-j. r

Here's a related theme folk/emo cover of a classic song. The original Magnetic fields version is probably better, the singer has a really deep voice.

Mighty Voices of Wonder - I Thank The Lord