IronWing said:
I've been listening to Britney Spears today. I never paid attention to her when she was on top of the charts. Her music is actually pretty good.
Click to expand...

She's been stuck in rather tyrannical and exploitative conditions.
Reactions: Captante

Torn Mind said:
She's been stuck in rather tyrannical and exploitative conditions.
Click to expand...

She was (and is) very talented although not my kind of music credit where its due.

Also she's been exploited for others profit since she was a little girl.

Captante said:
She was (and is) very talented although not my kind of music credit where its due.

Also she's been exploited for others profit since she was a little girl.
Click to expand...

While many have been exploited, very few have been put in a conservatorship.

Her case is basically the closest you will get to slavery. One of the few Americans with no right to counsel or voting because when someone is deemed a "vegetable" in the eyes of the law, the person is presumed to be essentially of "no mind". Only through the support and publicity generated by her fans did the FreeBritney movement grow and force the court to capitulate somewhat, since public humiliation is often the only way to prod government in such a case. I myself am a latecomer, having delved deeply only in the past month or so.

Also, her case hits personally because 8 years prior, the Montgomery County, MD government put my grandmother in a guardianship to protect the nursing home from getting sued. They further tried to flex their muscles by charging my mother with elder abuse, thinking she didn't have the will to risk trial. My mother chose a jury trial.

Medical pros can chase a buck too and nothing is worse than the drug hustlers in the field of psychiatry.

The pharmaceuticals may list the "official" purposes of drugs like antidepressants but not the other effects in which the drugs can be used for subjugation and taming. My grandmother is "diagnosed" with depression and put on Zoloft+Risperdal. Spears herself alleges that after she refused to do a dance move, the docs put her on lithium.

Ronan Farrow and Jia Talentino put the following forward, a fine piece of investigative journalism regarding the background and inside details of the matter.

How the pop star’s father and a team of lawyers seized control of her life—and have held on to it for thirteen years.

Shades of Camille Claudel's commitment to a mental facility after her father died comes to my mind. Also, Jamie Spears pulled a sort of "reverse Beethoven" as well. Ludwig's father, Johann was forcibly retired from his position and half of Johann's pay was sent directly to Ludwig for support of the family. Jamie Spears, a likewise-negligent drunkard of a dad, managed to obtain complete control over his daughter and her finance. 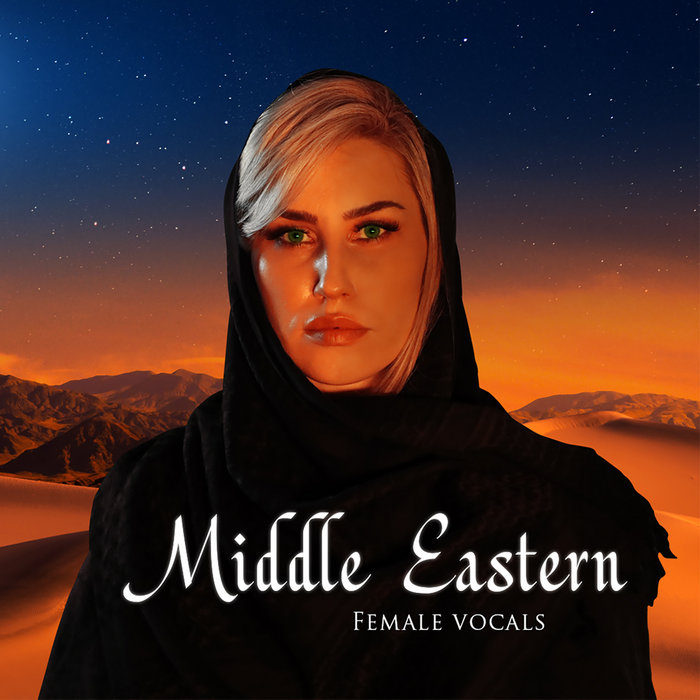 I almost forgot about this John Mayer song. Looking back, it should have been the official anthem of 2020:

UNKLE - Do Yourself Some Good (Diplo Remix)


[whoa, 12 years since I last posted this song!]
Reactions: Harirson

The Marías - All I Really Want Is You

Ok I changed my mind @SKORPI0 was right this remix is really good.

I'm not a prior fan of this band, in fact had never heard of them till recently, but I feel like they deserve some sort of special award for unintentionally-brilliant choice of band and album name.

bbhaag said:
Ok I changed my mind @SKORPI0 was right this remix is really good.

Looks like the video in my post is no longer available., but here's a live version.... the crowd went crazy....


Yet another live version, sans A.Grande 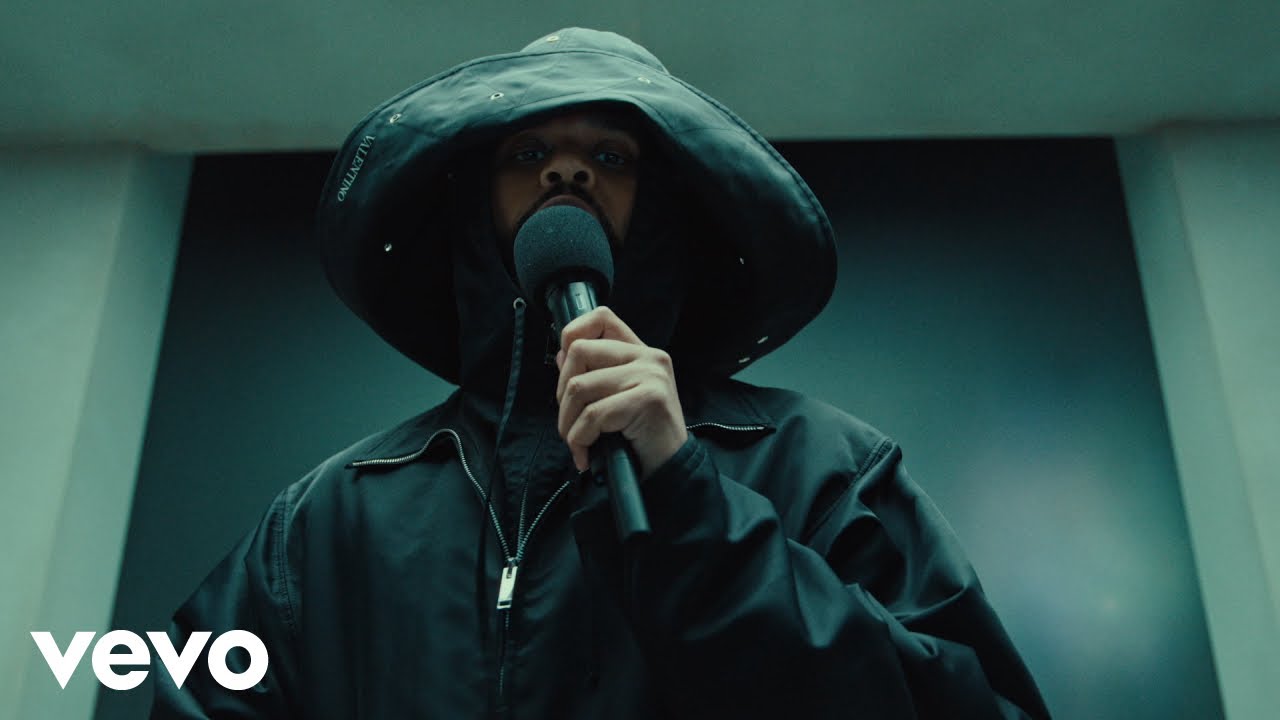 “Save Your Tears” (Live at The BRIT Awards 2021) 'After Hours' available everywhere now: http://theweeknd.co/afterhoursYD ►Subscribe to The Weeknd on YouTu...