Looks promising. The world (San Francisco) is bigger than the first in the series (Chicago). Hopefully there are more things to buy and do, as one of my complaints about Watch Dogs is that by the middle of the game I already had more money than I could spend on anything I wanted, and hacking people got to be tiresome. The main story and mini games did make up for it, and I liked how the hacking elements and overheard conversations revealed details of the lives of NPCs around the city, but some parts of the gameplay like the driving mechanics/physics were somewhat lackluster. The realism and attention to detail of Watch Dog 2's physical world looks impressive enough (at least in this video), though.

The biggest problem with Watch Dogs was the initial bugs and performance issues, so I may wait a few weeks after launch (November 15th) to get this game. They actually moved up the delayed PC release from the 29th to the 15th, so perhaps that's a good sign that it's not a buggy, rushed release *crosses fingers*. I just bought Deus Ex: Mankind Divided this weekend and haven't started playing it yet, so I'll wait regardless to buy Watch Dogs 2.

Anyone else looking forward to this game?
Last edited: Nov 9, 2016
Reactions: Cappuccino
M

well i will be trying it eventually. seems that with a samsung 850 ssd, you get it free
and i needed a new hd soooooooooo

I have high hopes for this. I get a very similar vibe as I did with Assassin's Creed, where a new IP is hyped up tremendously and fails to meet expectations... but laid the groundwork for a very good sequel.

Nothing about Watch Dogs was that bad, it just got boring and repetitive by the end. Now that they've had time to focus on making the game more fleshed out and fun it should be an improvement.

Will pick it up once its patched and down to sub $20. Did that with the first one and really enjoyed it.

Never got into watch dog. I find it boring. I prefer scribblenaunt over watchpuppie
Reactions: Crono

Man this place is dead...

Anyway, I got it for christmas on the ps4 and it's quite a bit better than the first one. I'm having a lot of fun with it

Anyway, I got it for christmas on the ps4 and it's quite a bit better than the first one. I'm having a lot of fun with it
Click to expand...

I bought the first one when it hit $5 on XB1 and could not play more than an hour or so of it, made me wary of even trying this one. Good to hear...

Tweak155 said:
I bought the first one when it hit $5 on XB1 and could not play more than an hour or so of it, made me wary of even trying this one. Good to hear...
Click to expand...

I can't say it'll win you over if you disliked it that much, as I liked the first enough to at least finish the story. It was a little dull and repetitive though. This one seems more refined with entertaining side missions. Nothing seems really repetitive (yet). 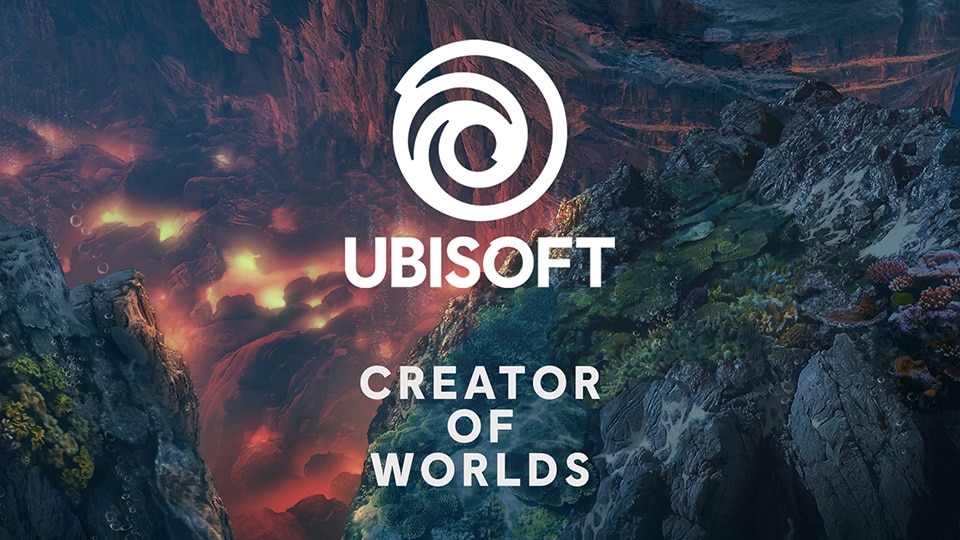 For those that still haven't grabbed the free copy, offer been extended for unknown time. Get act quick.

Only 9 or 10 posts for the whole thread. Oh well anyway there are one or two reshades that really spice up the overall visuals with better contrast and colors, even making the distant hills look better. In case anyone wished for the graphics to look more vibrant.
Reactions: Magic Carpet

I need to finish this game before the next one comes out. Got stuck on a mission that I didn't have the patients to stealth around for 30 minutes. Got past it on a random day that I fired up the game and never went back. It's also one of those games that I much prefer the mouse/kb for gun combat, but everything else feels better with a controller. Real dichotomy that I have with a lot of games, especially Ubisoft franchises.

I just started watchdogs 2 recently. Man it's pretty demanding. Default system setting for my pc is ultra but at 1440p I'm getting like 50 fps in intense areas. Will have to figure out what to turn off.
You must log in or register to reply here.
Share:
Facebook Twitter Reddit Tumblr WhatsApp Email Link