"Too much Mayo" == "Justifiable Homicide"?

Lost_in_the_HTTP said:
^^^ Yet I just saw a story about a woman convicted of First Degree murder for feeding her kid fruits and veggies. 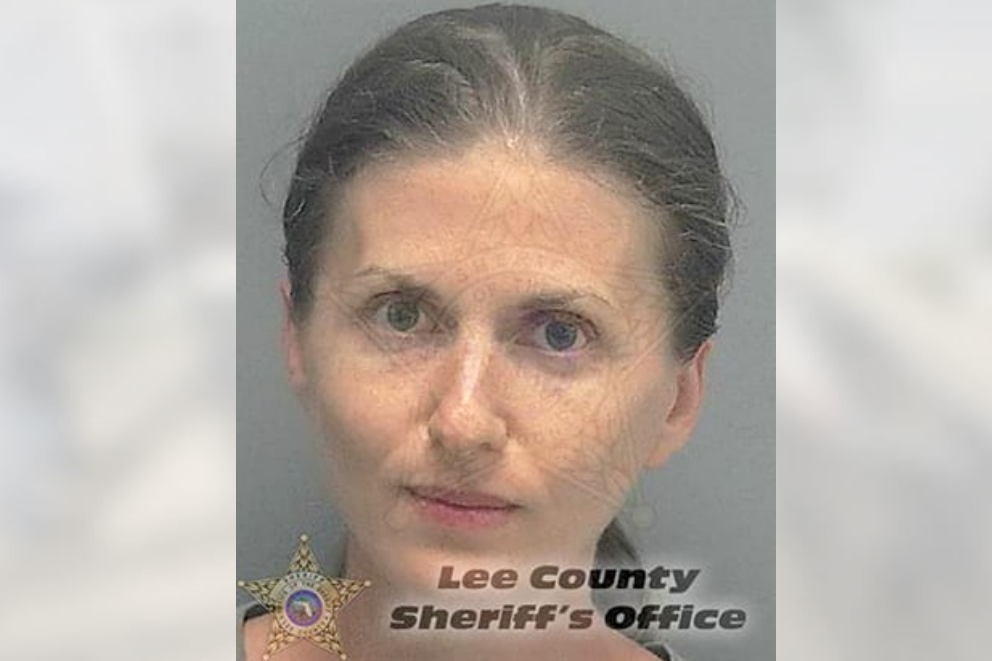 A vegan mother from Florida was found guilty of first-degree murder after her 18-month-old child starved to death on a strict raw fruits and vegetables diet.

I mean, if there was malnutrition through neglect, maybe Manslaughter or something, but First degree?
Click to expand...

For one, the specific situation is "encoded" into the paper law books of Florida. Aggravated child abuse counts as first degree murder, regardless of intent to kill the child.

In Florida, the crime of First Degree Murder is committed when a person commits either Premeditated Murder or Felony Murder.
www.hornsby.com

Felony Murder
Under Florida Statute 782.04(1)(a)(2), felony murder is committed when a person kills another human being while engaged in the commission, or attempted commission, of the following statutorily enumerated felonies, regardless of whether they intended to kill anybody:

Under Florida Statute 827.03(1)(a), the crime of Aggravated Child Abuse is defined as committing an aggravated battery on a child; or willfully torturing, maliciously punishing, or caging a child; or abusing a child in a manner that causes great bodily harm, permanent disability, or permanent disfigurement.

Thus, the jury, after considering the evidence, did believe that the child suffered great bodily harm as result of the diet she fed her child. He did die, and likely was lacking in key nutrients more accessible in animal foods. The abusing a child in a manner that causes great bodily harm doesn't have a "intent" qualifier.


Georgia is similar in that any form of child abuse is a felony, and thus a killing that happens as a result of that felony counts as murder felony murder, except if the killing occurs while committing cruelty to children in the second degree.

Rules are a little different for children due to the defenselessness they have.


The killing in the OP is adult on adult, and with voluntary manslaguther being the "crime of passion" statute, they guy very likely killed the worker knowing he's not going to prison for life or the maximum.
Click to expand...

She choose to risk it with a jury, and the 12 might have thought that letting it slide that easy would be "immoral". They don't always declare guilt or innocence strictly in accordance with the logic at hand; overt examples in the past are easy to find, often based on race.

brianmanahan said:
if they used miracle whip this never would have happened THIS WOULD HAVE BEEN 100% JUSTIFIED!
Click to expand...

Torn Mind said:
Georgia is lax when it comes to "passion murders". They even call it voluntary manslaughter and cap the term at 20 years. Bring in matters of "good behavior", (if black, racist treatment), mental health, culpability of the worker, and the prosecutor wanting a slam dunk plea deal, and there's a good chance this guy is only getting 10 years. The gun laws are also more lax there. Permitless open carry was put into effect on April 22, 2022. This incidentally benefits the hood rats in Atlanta.

No cop can be presumed trustworthy. That's because they are too well-versed in the law and how the system actually works. Black cops and Asian cops are just as bad but they won't make the news because non-overt misconduct isn't news-worthy...or even necessarily provable.
Click to expand...

Ummm no. Killing someone over mayonnaise is not a fucking crime of passion dude. And second being black gets you more time in jail not less. A crime of passion is like something between lovers, not about sandwich condiments. And It'll be most likely a white woman or a white man getting off in 10 or 15 years instead of 20, certainly not a minority. You live in America?
You must log in or register to reply here.
Share:
Facebook Twitter Reddit Tumblr WhatsApp Email Link