Ok thanks for your time then.
I just tried at the same grid position and I do get the same lightning as your last screen.
So I can stop worrying about my gpu now.

Thanks for your time and i'll go check the link you posted.

No problem, if you need anything else just say so or @ the main forums we will gladly help you the best we can

Great news everyone, the first Multiplayer testing of Project CARS occured today and it went smooth! The developers invited some members to try with them and discussed the progress with them live through a chat meeting. There were 13 players from US, Asia and Europe all playing together on the same server and there was no visible warping or other major issue like it was expected !
MP Test 2 will be on tomorrow @ 5pm GMT - Check the MP Videos @ the main forums and the newest trailer @ Gametrailers
Last edited: Oct 2, 2012

Guess what the devs just release in the new Build 318 - Junior+ today !!

Do you recognize it ?

LeviathanPT said:
Do you recognize it ?
Click to expand...

I was gonna say.. "Oh look, a stupid roller coaster next to a race track. Must be the Nurburgring!"
M

Big News !
Build 321 for Junior+ is available and it allows Multiplayer for anyone with a Full Member access or above.
So start updating and join the servers !

Finally found a video with a lot of cockpit PoV actual gameplay footage.

I gotta say....after seeing this, I'm buying this game the first second I can get my hands on it.

Nobody does cockpit PoV as good as SlightlyMad.....this looks fantastic.

Heres something more recent and chaotic. You can see at the begining a tire flying ^^

So I became a "team member" in July because of all the hype, and I´m sorry to say that the handling model was just horrible. Haven´t touched it since. Has it gotten better?

The handling evolved alot since then, it is much better. The guys at InsideSimRacing praised it in one of their latest episodes.

They released today a preview (work in progress) of the new tire model to celebrate 1 year of development you can try it if you want.
Check this thread http://forum.wmdportal.com/showthread.php?9969-quot-Happy-Birthday-quot-STM-Preview-Build
F

I got an upgrade to the team member and I finally got my hands dirty with the smaa injectors as well. I got a huge drops in FPS, lucky for me I got a SLI of GTX 580 :whiste:

What do you guys think of the result? 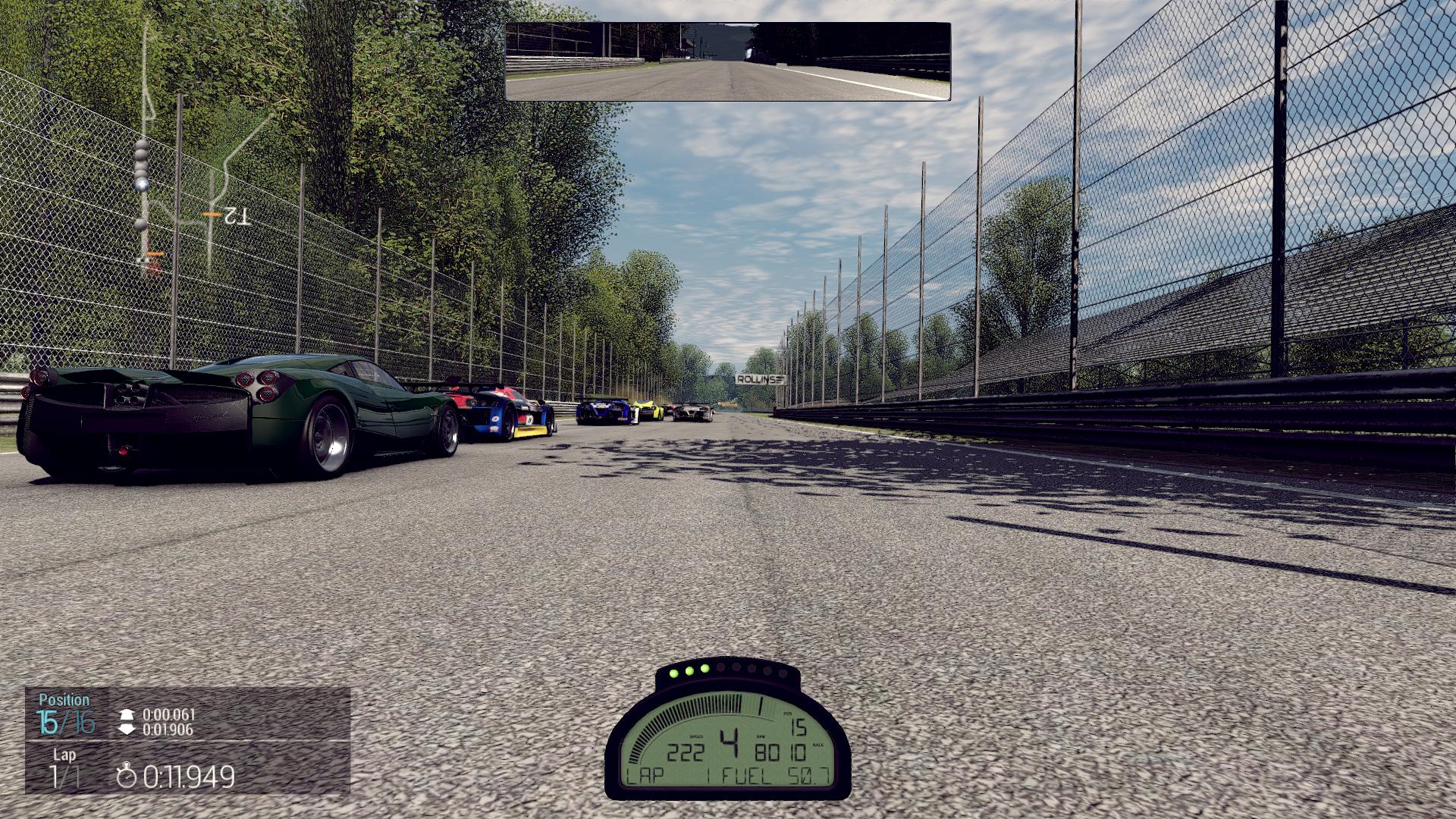 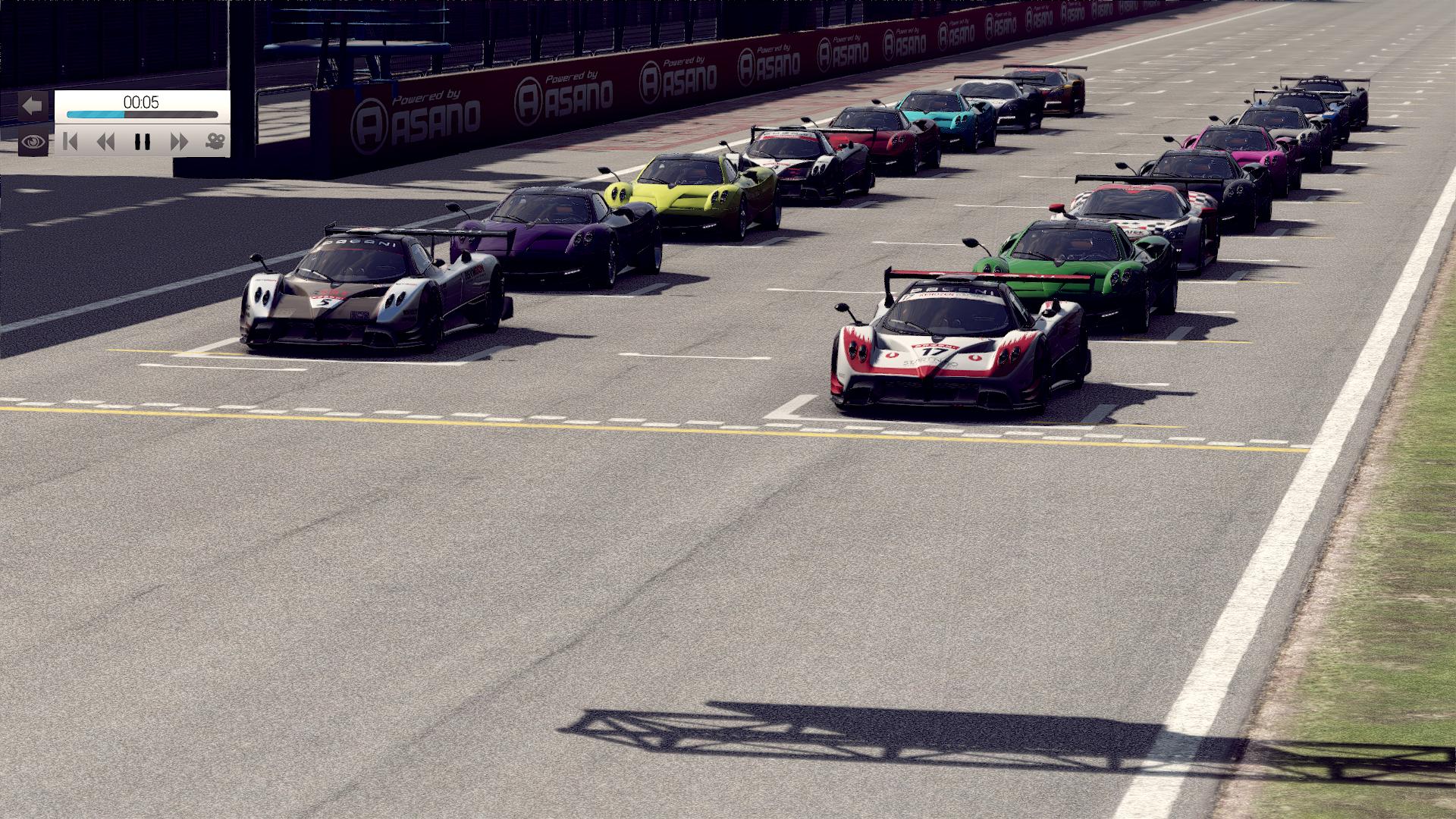 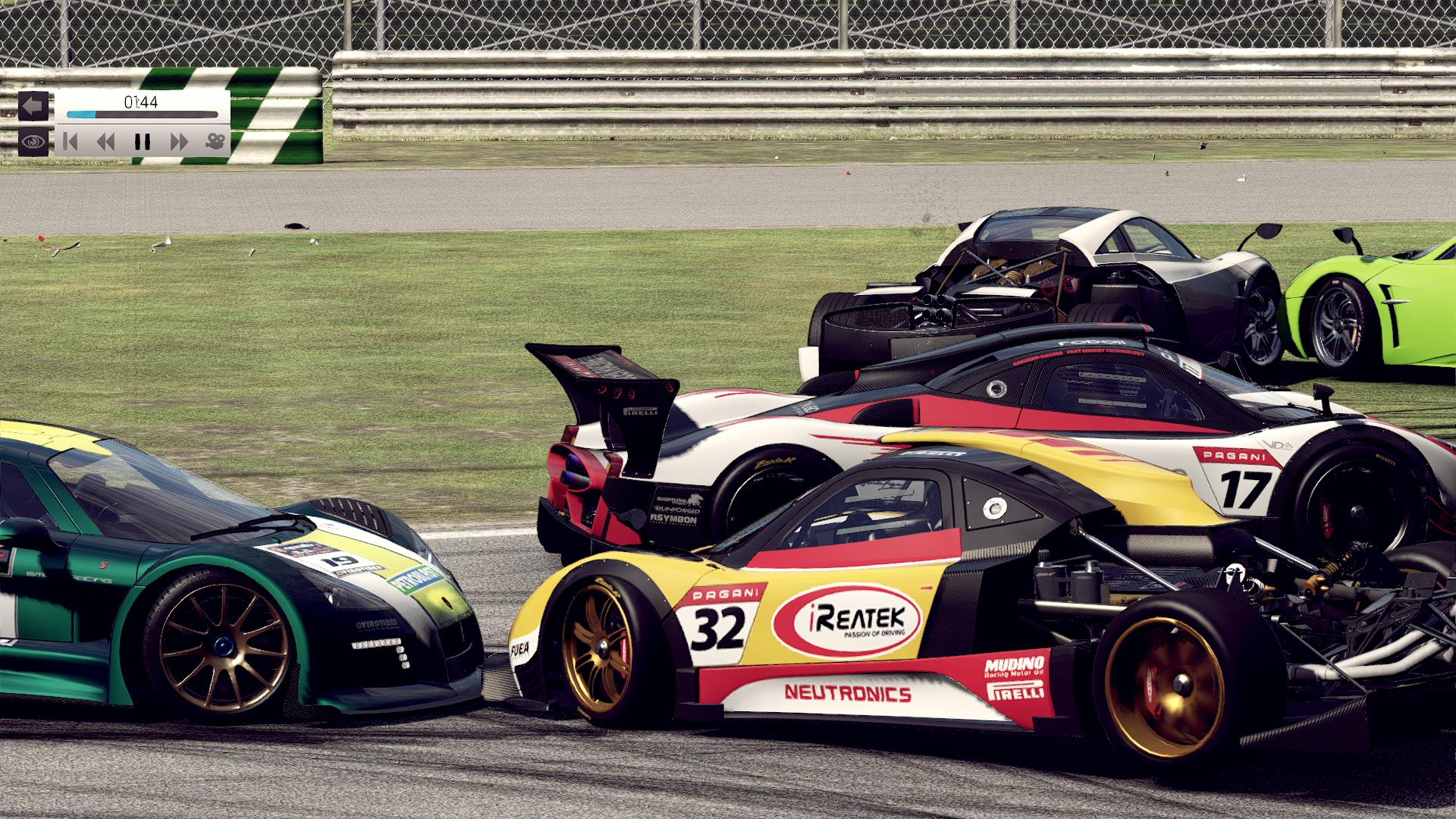 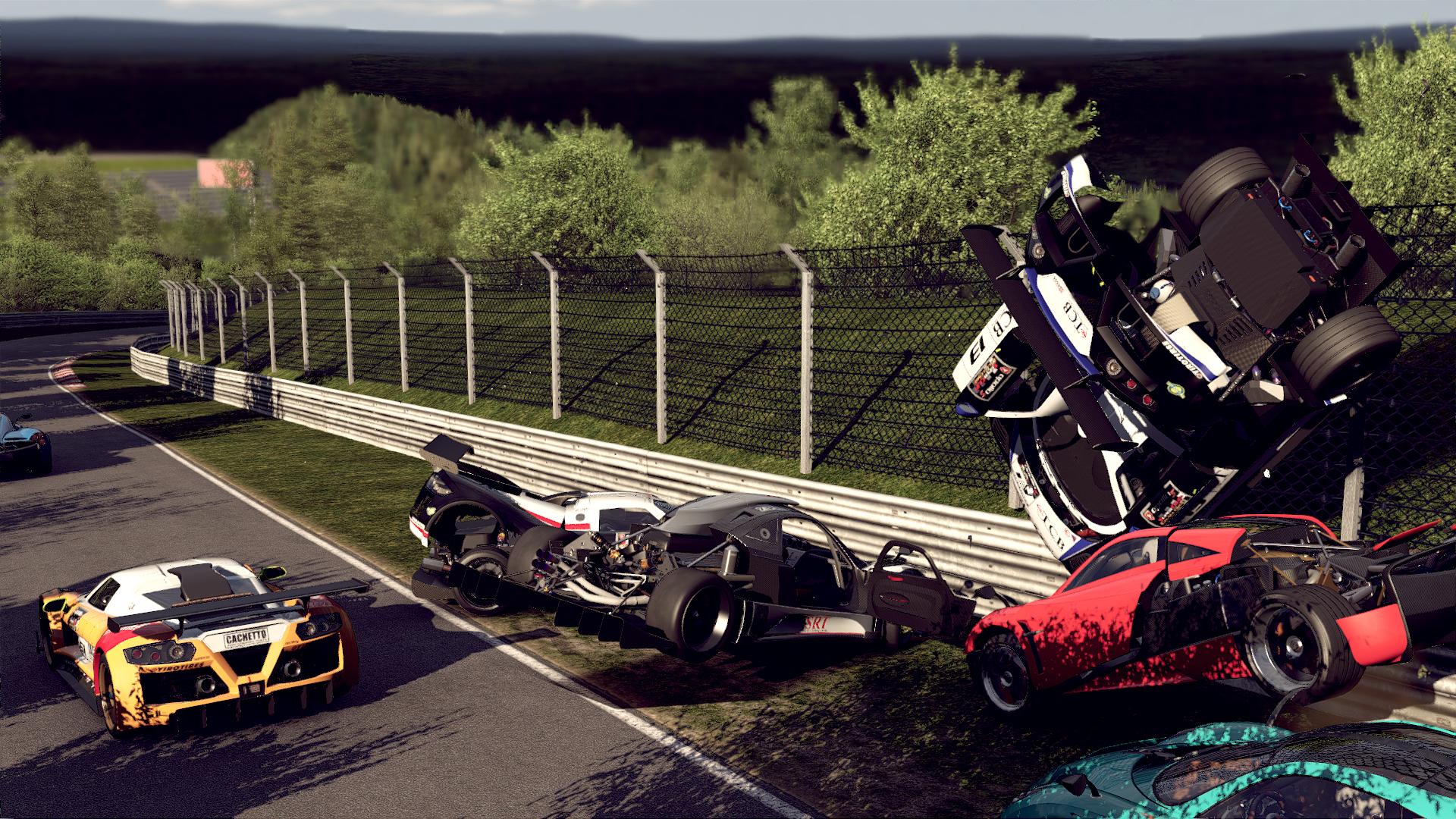 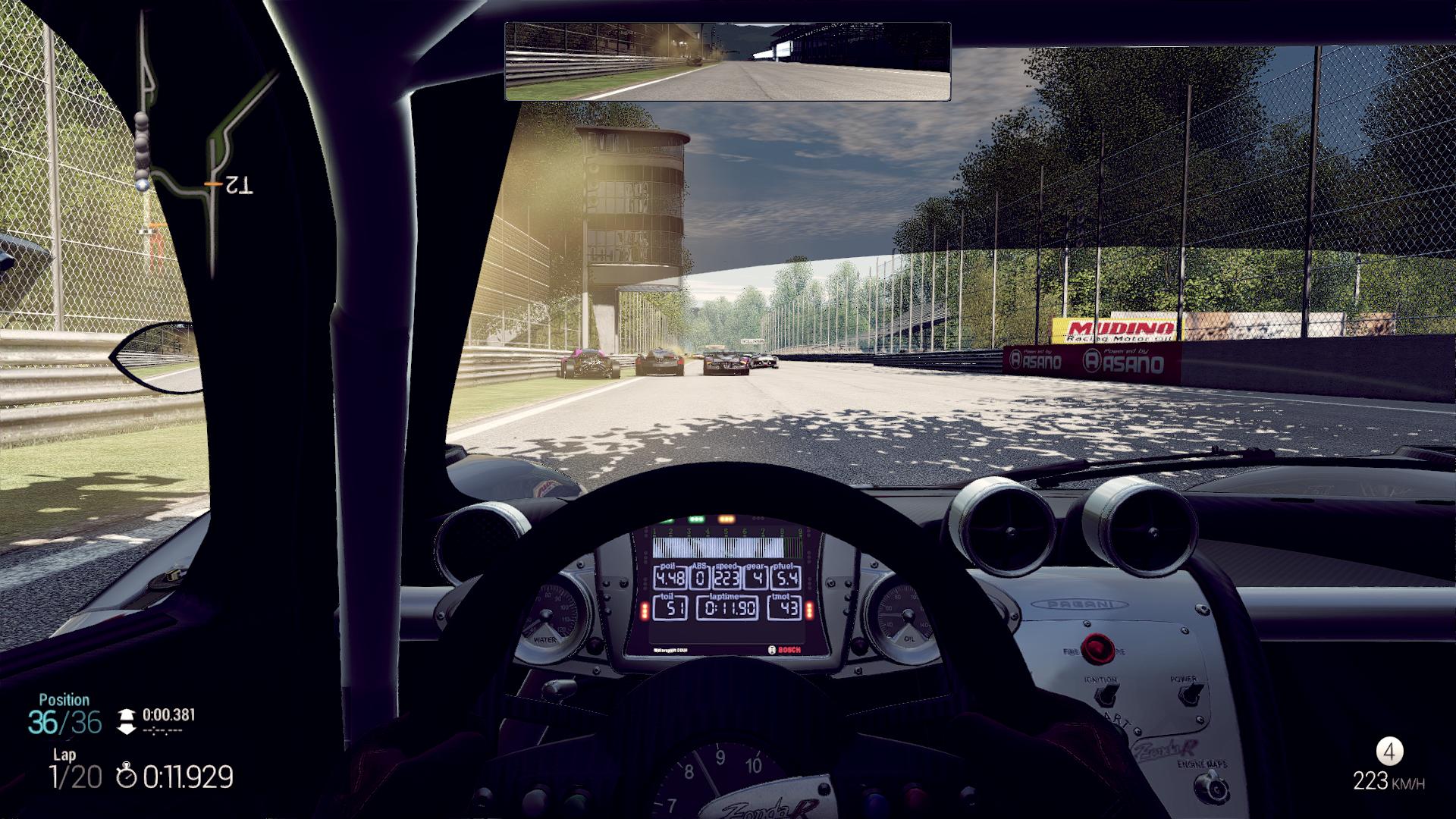 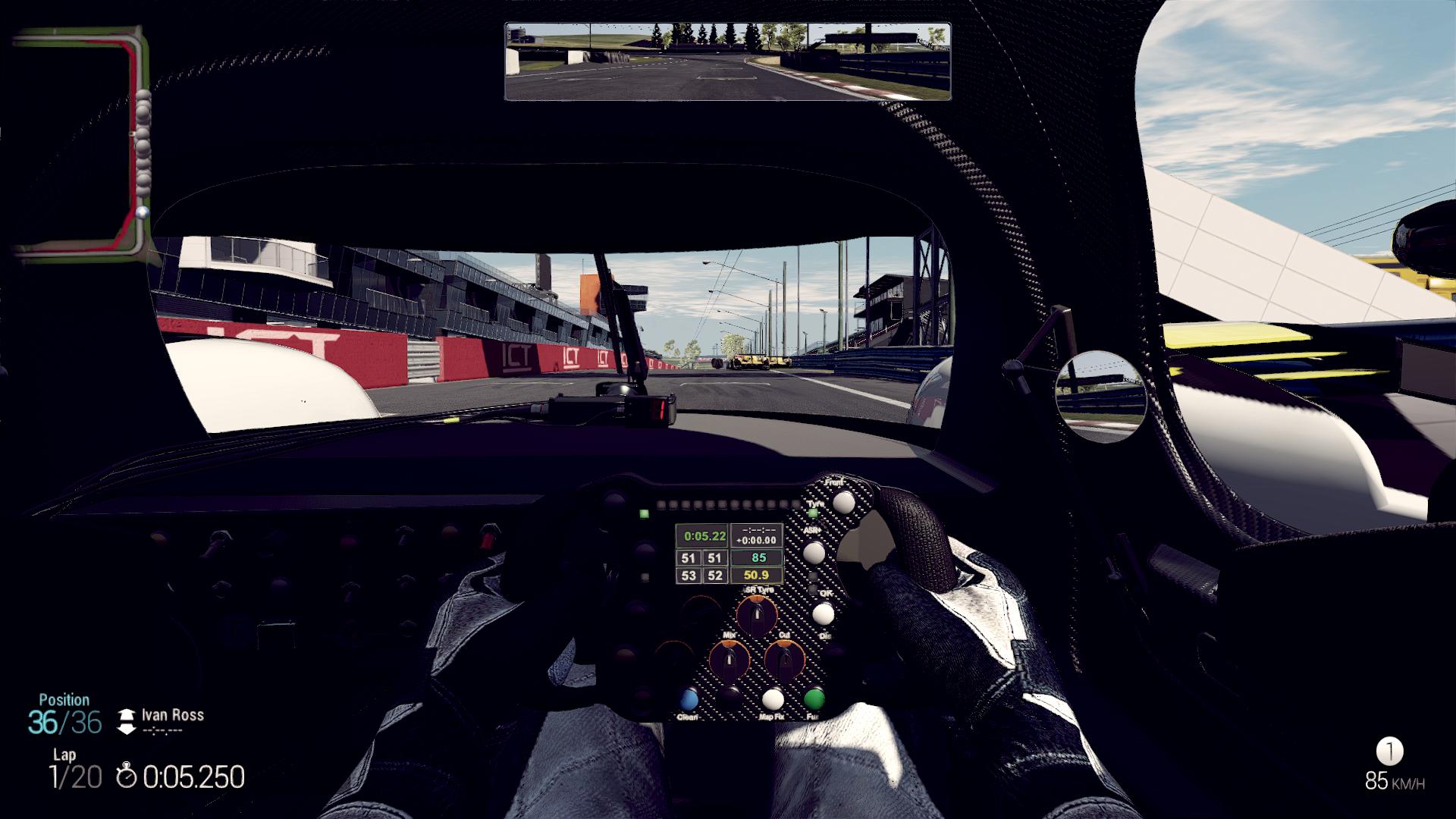 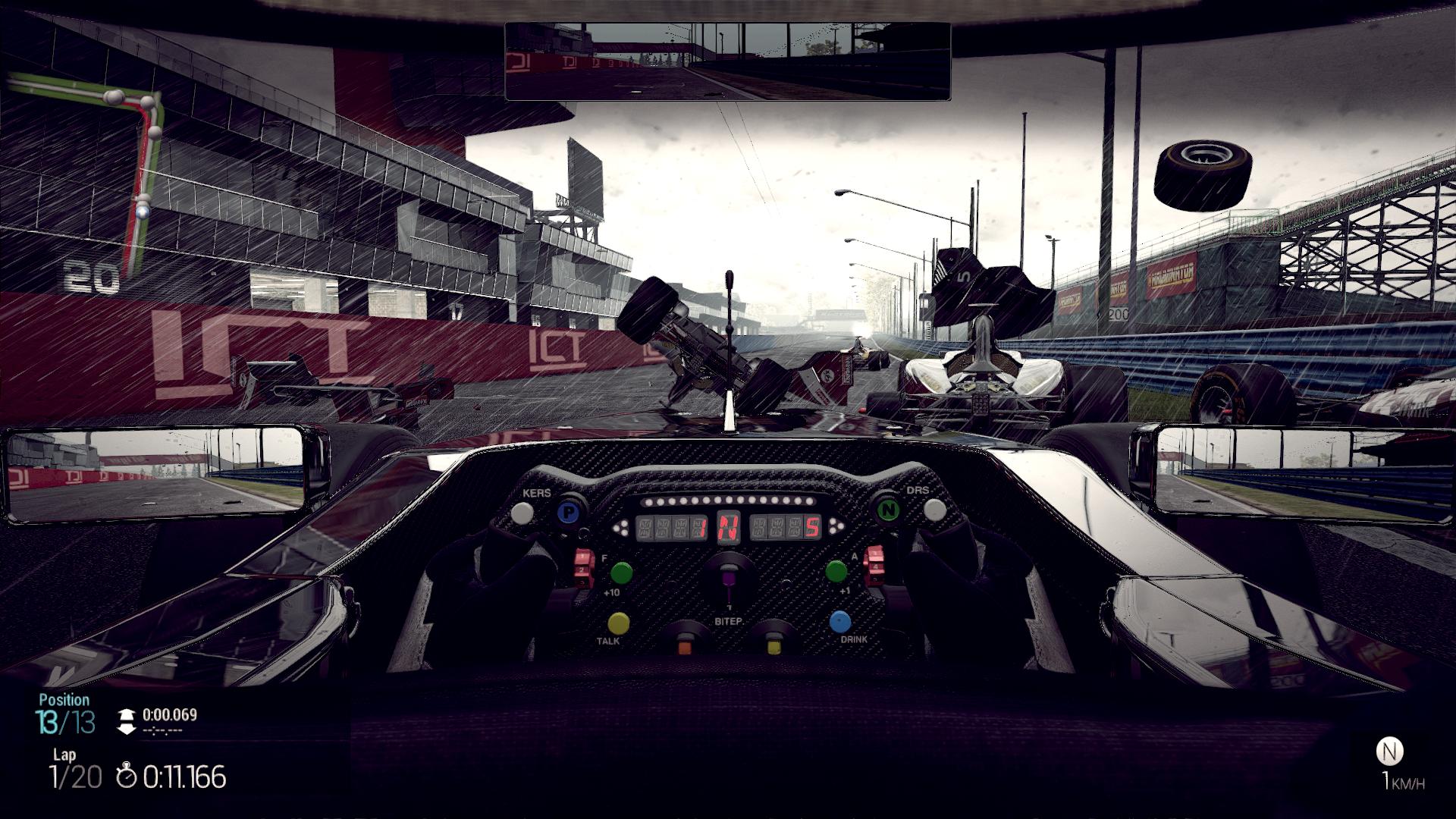 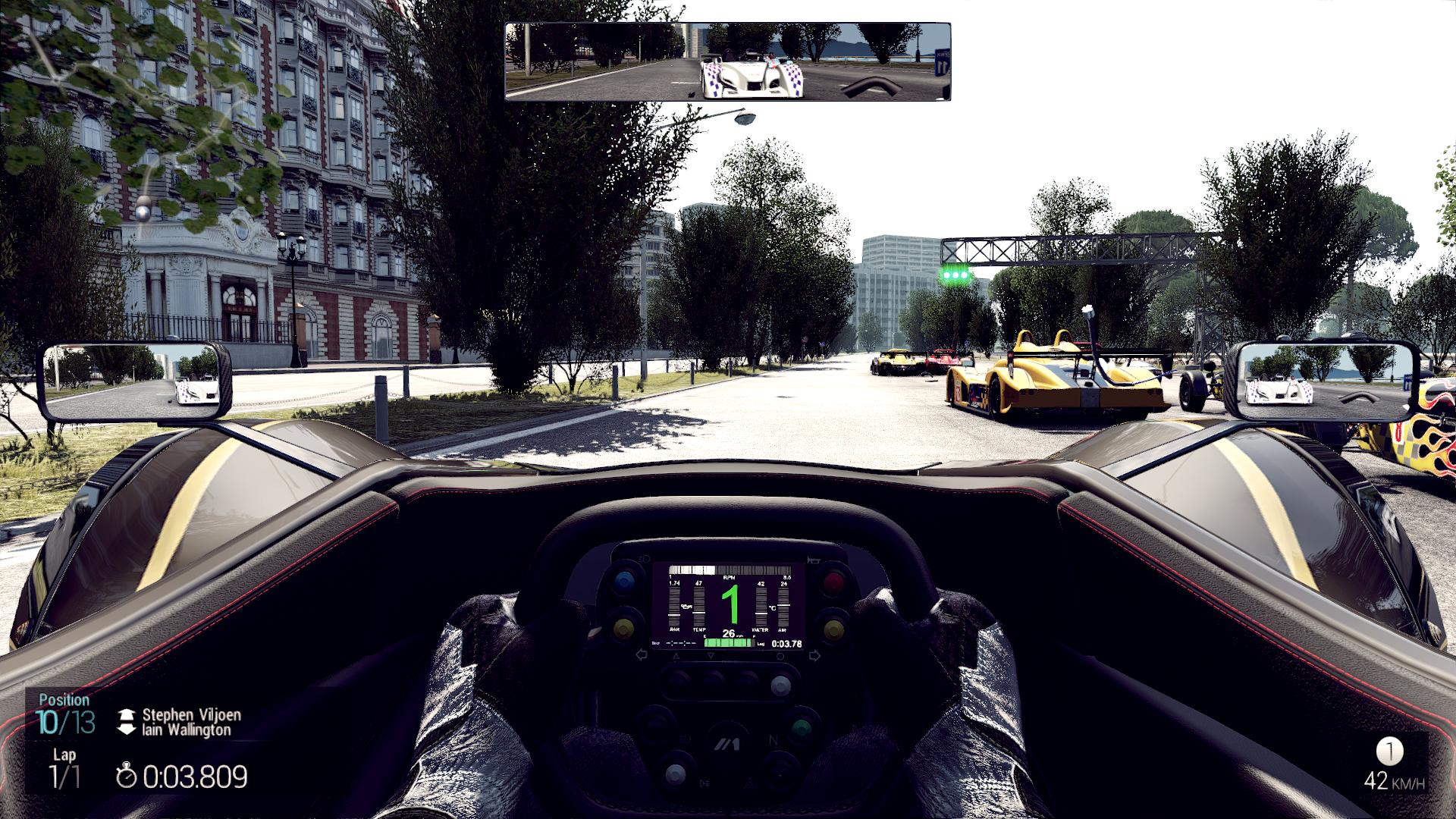 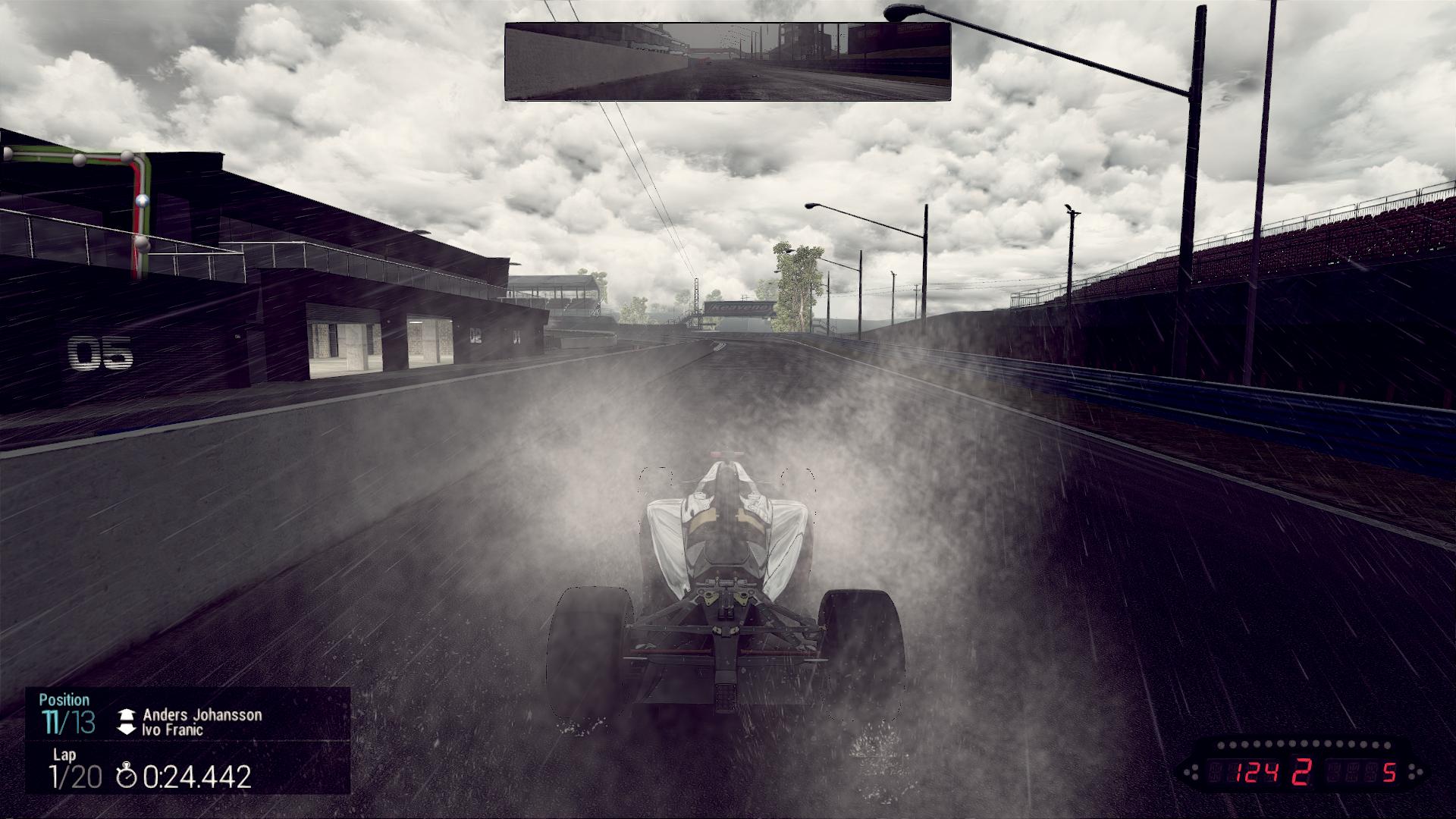 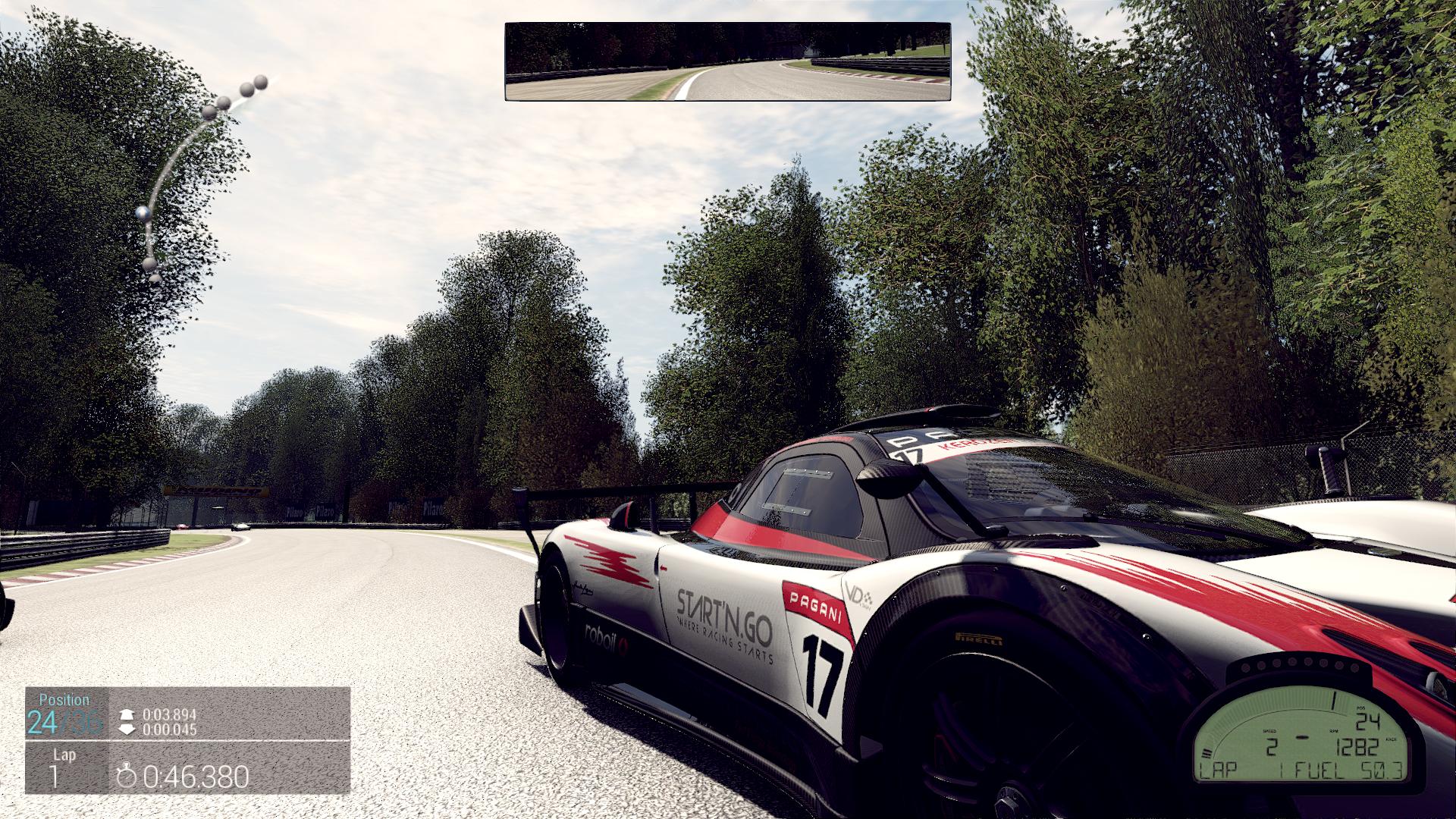 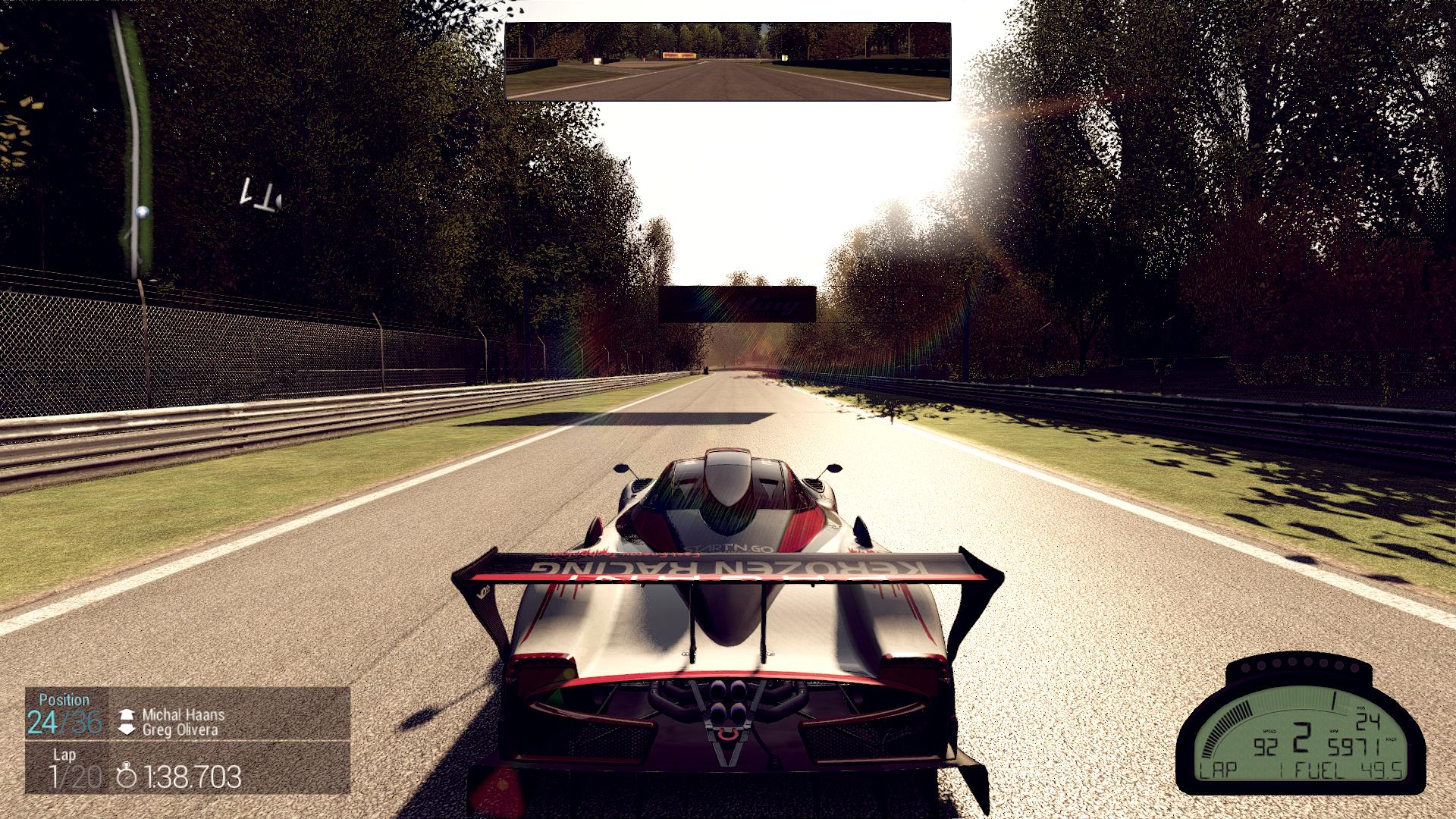 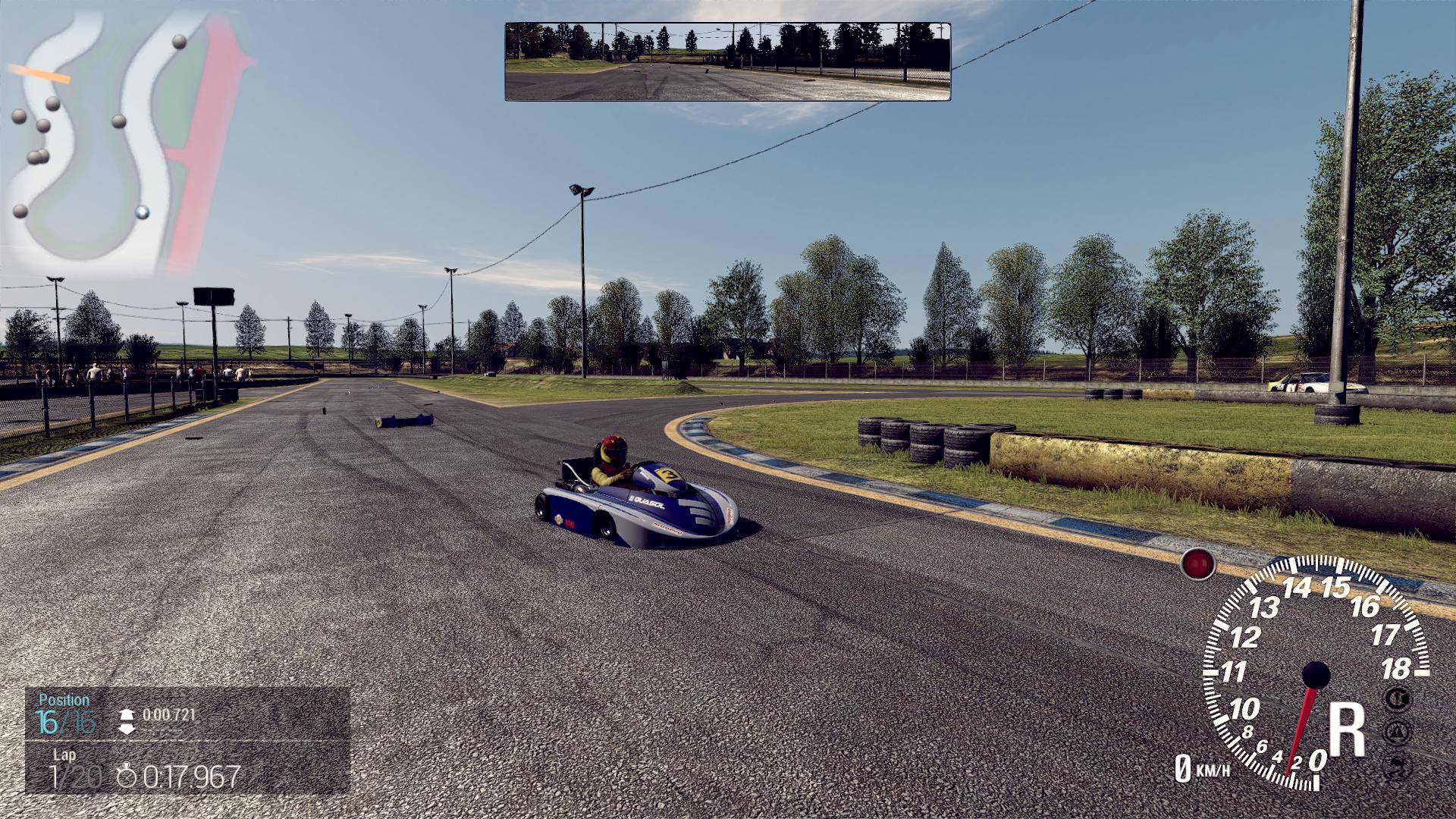 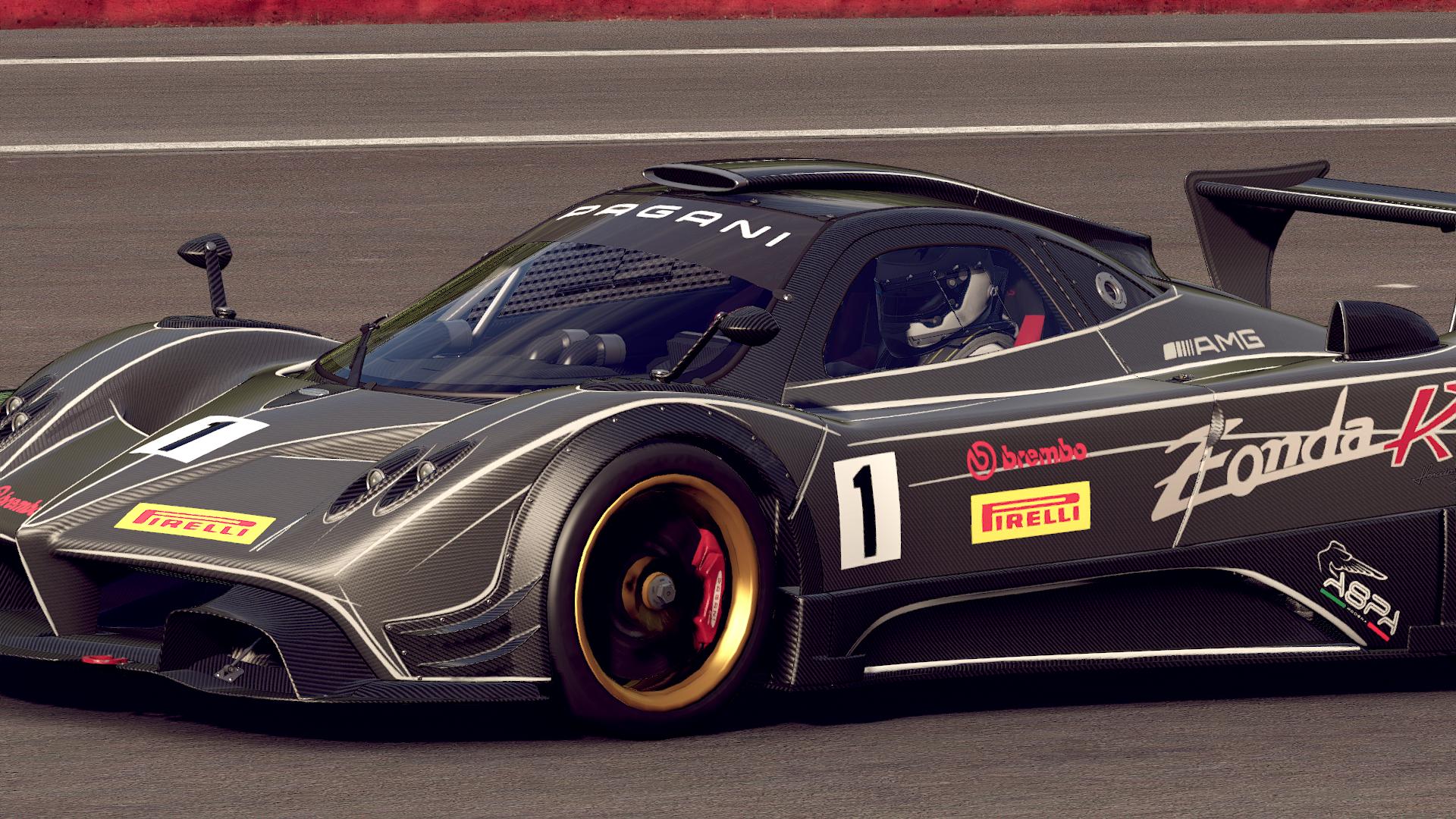 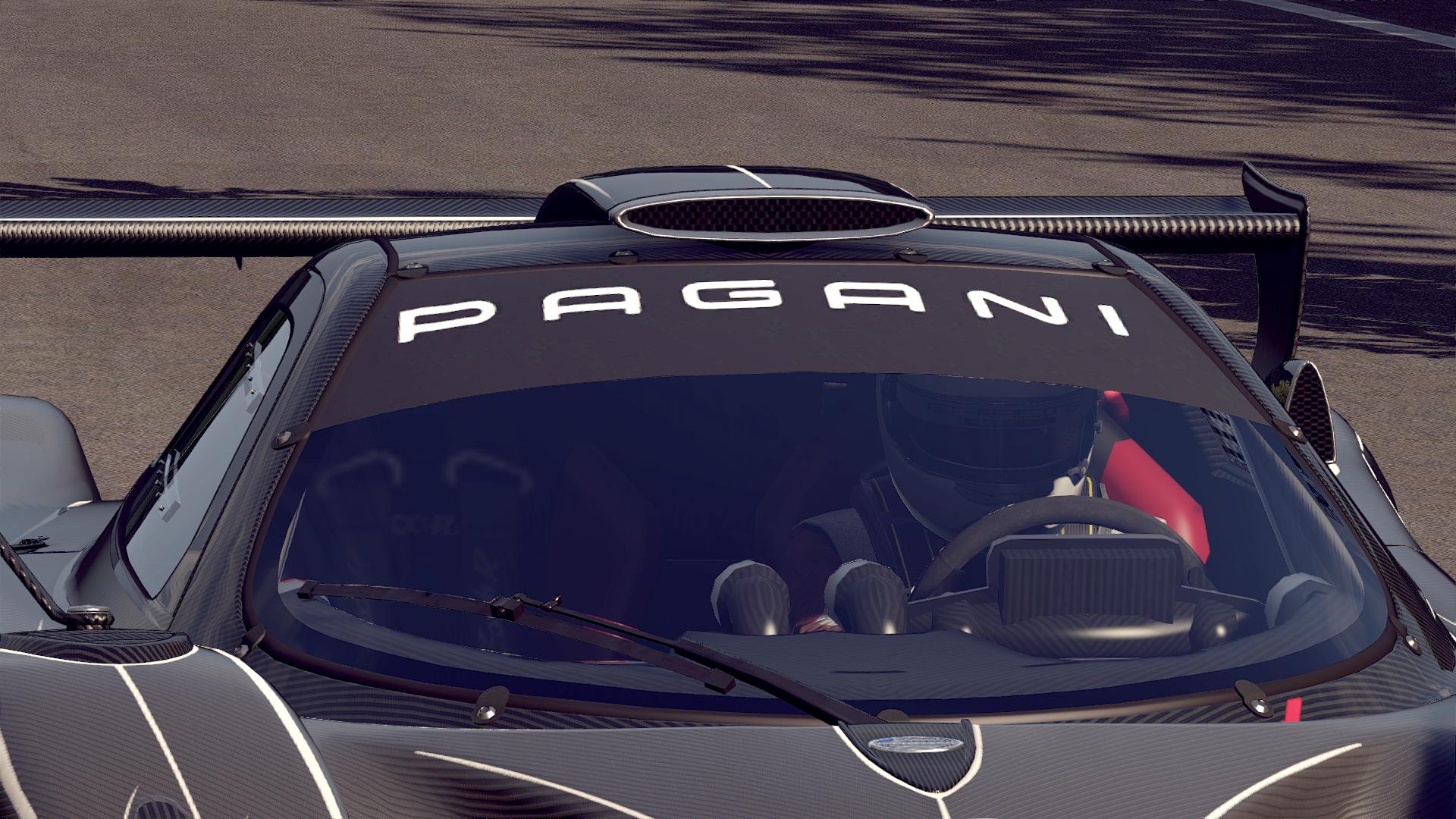 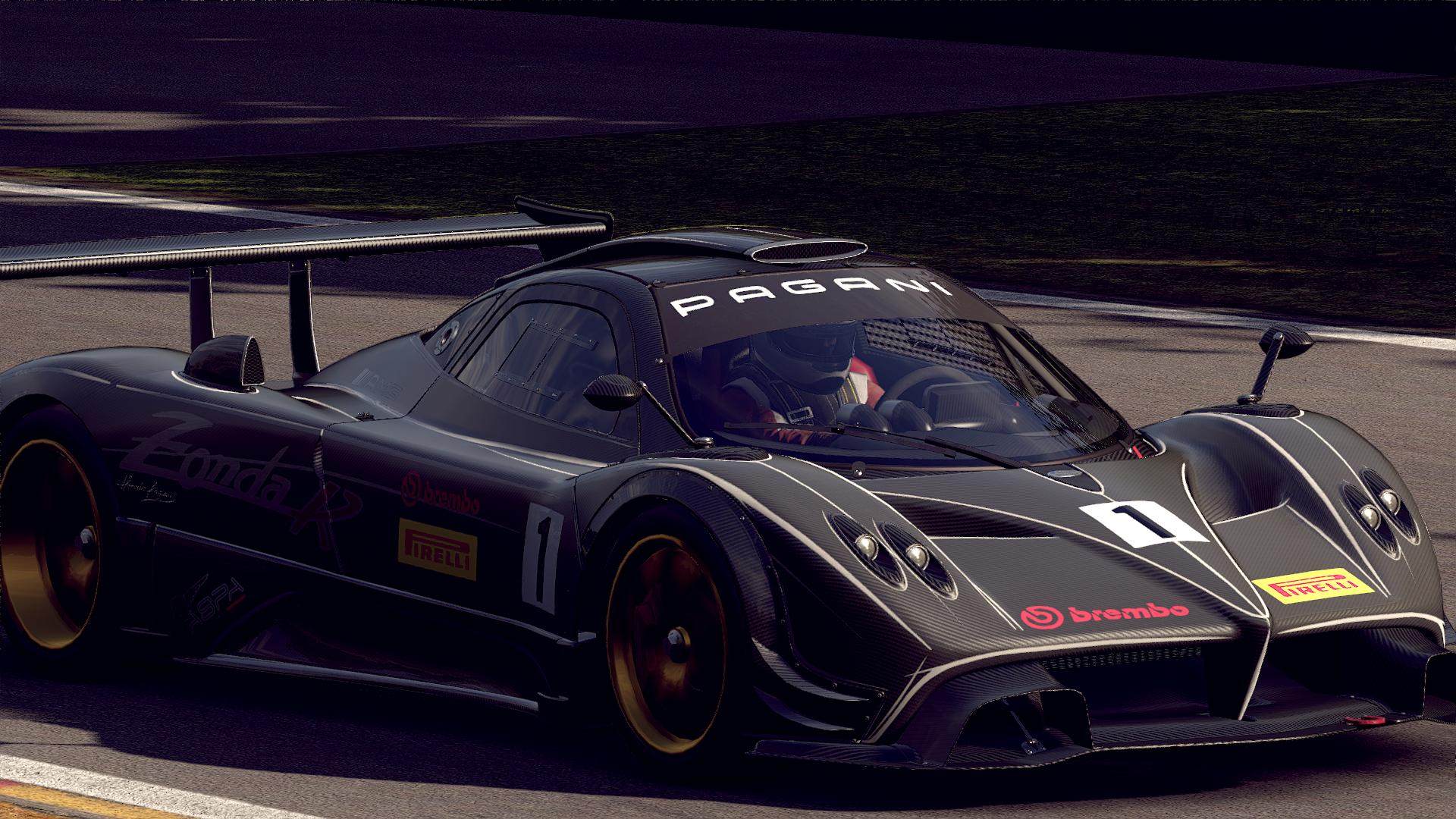 Is that a F1? Dunno but it's gorgeous: 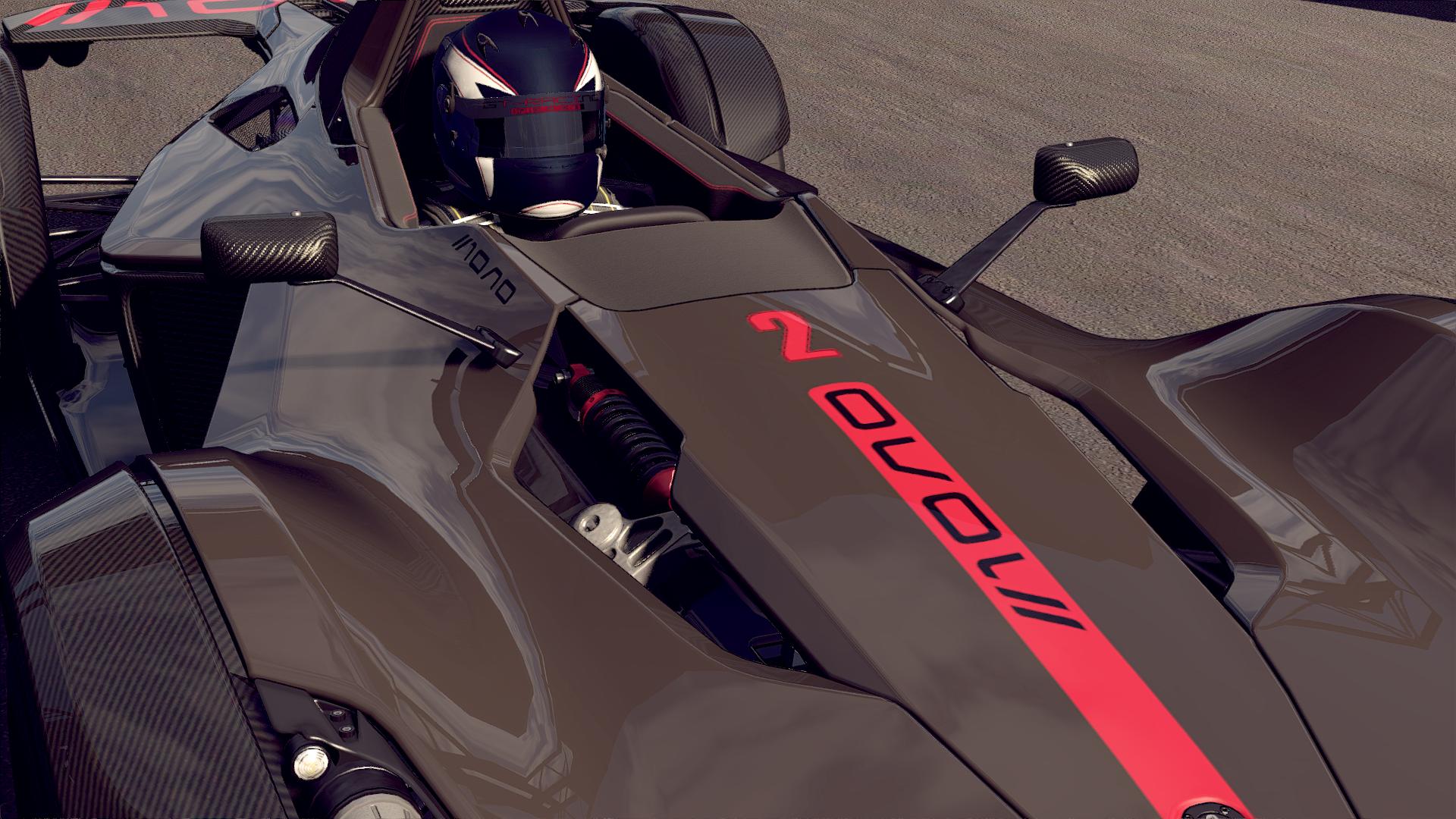 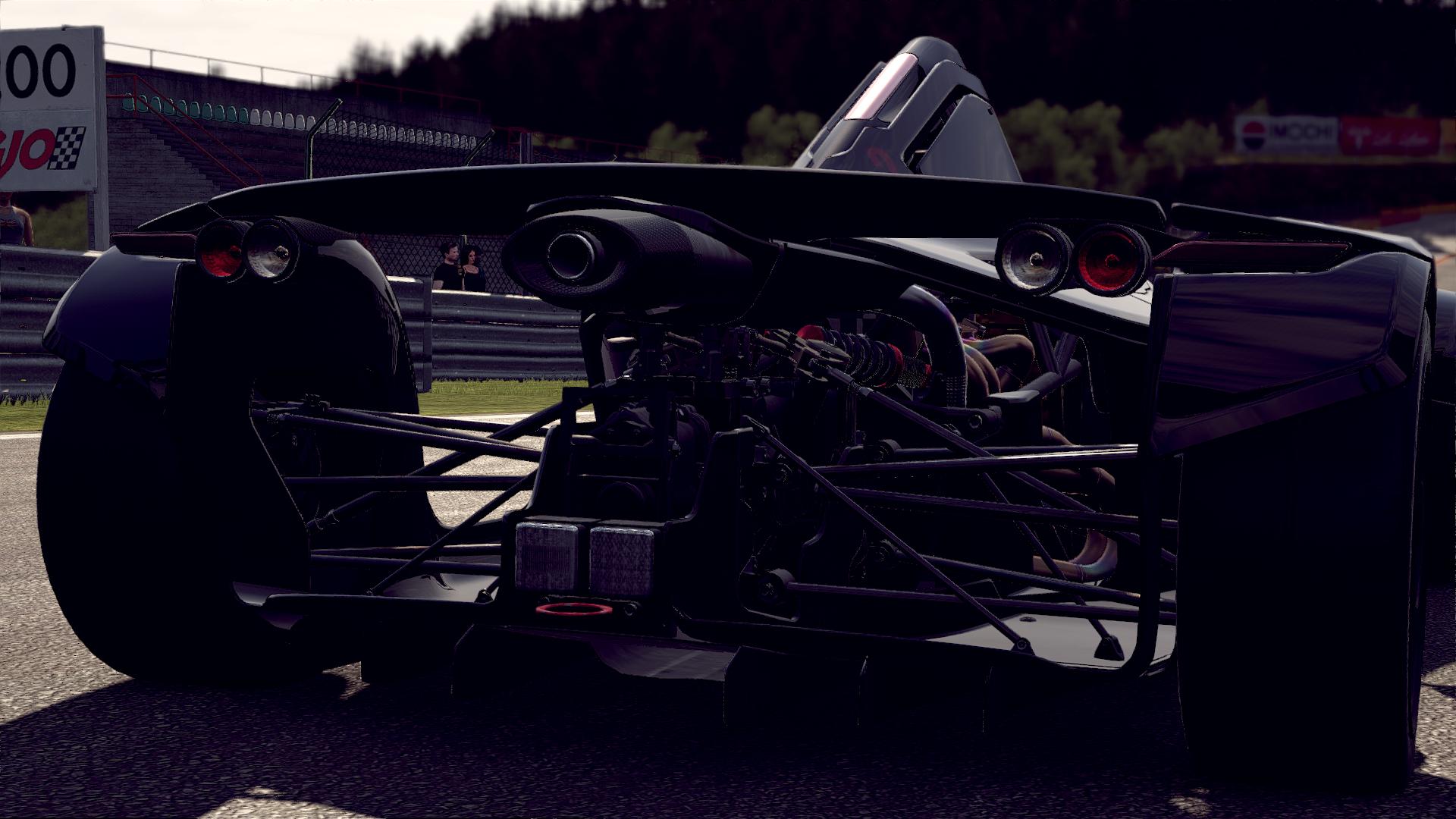 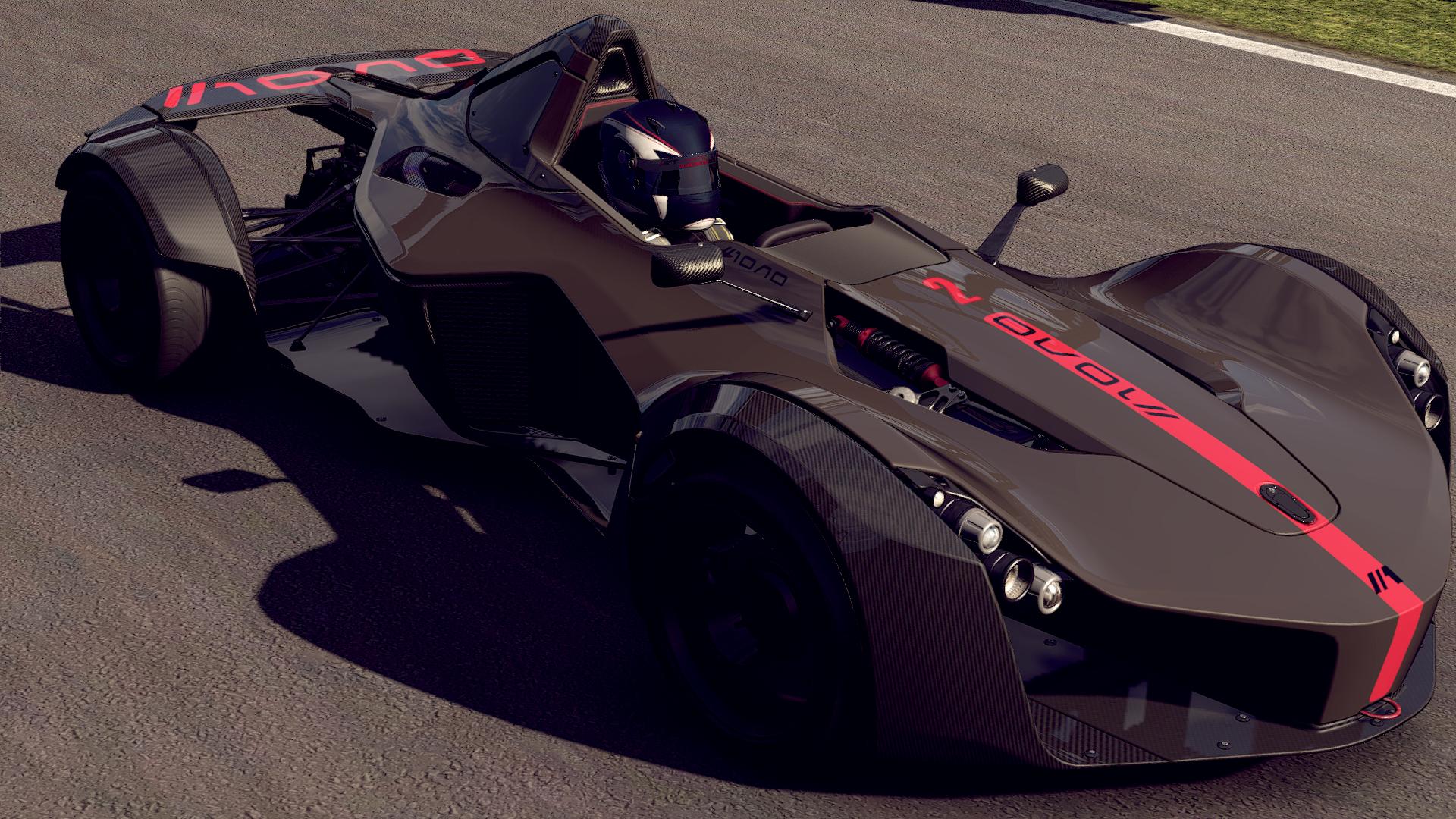 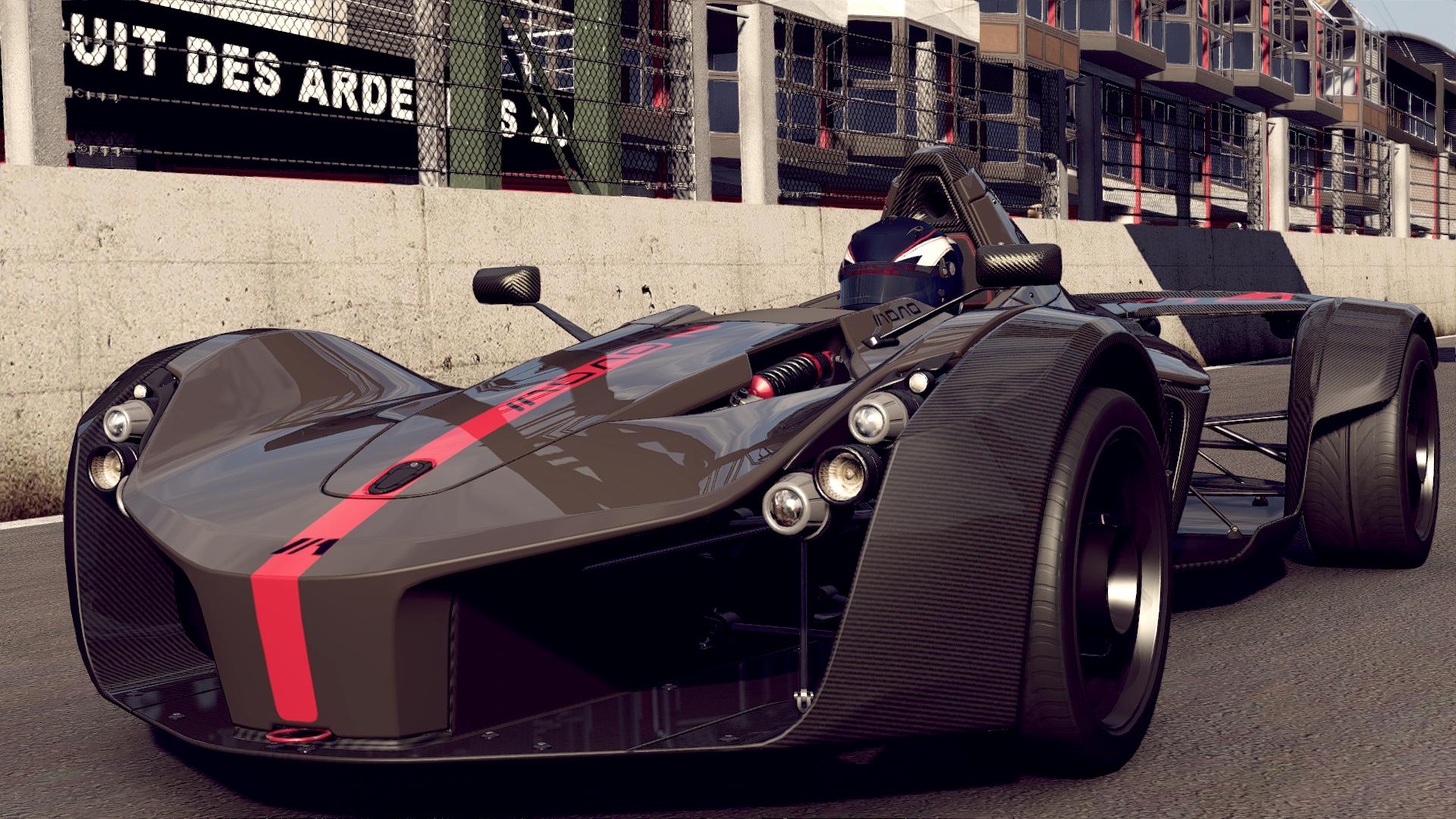 And some shots of the beautiful BMW Z4: 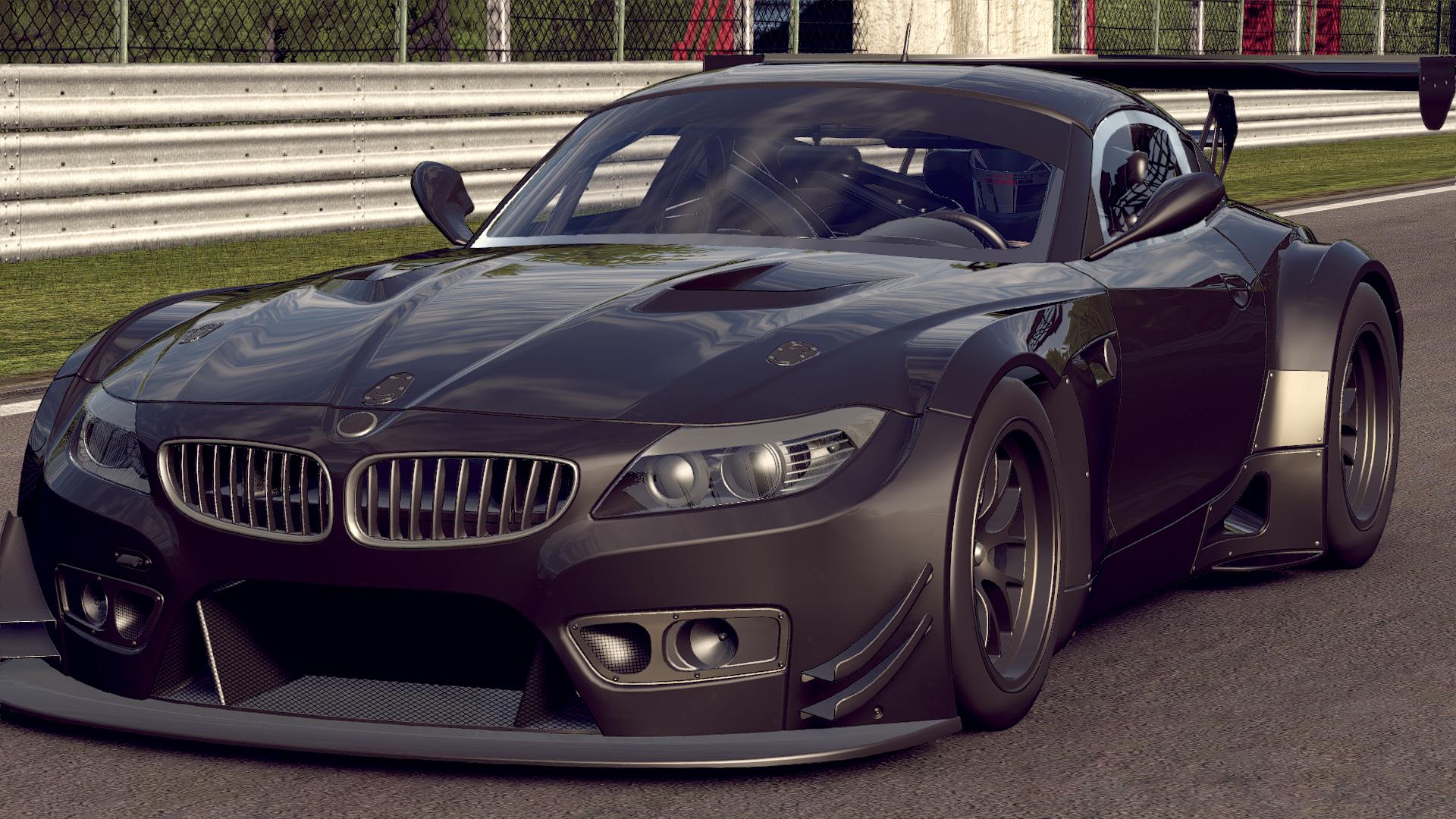 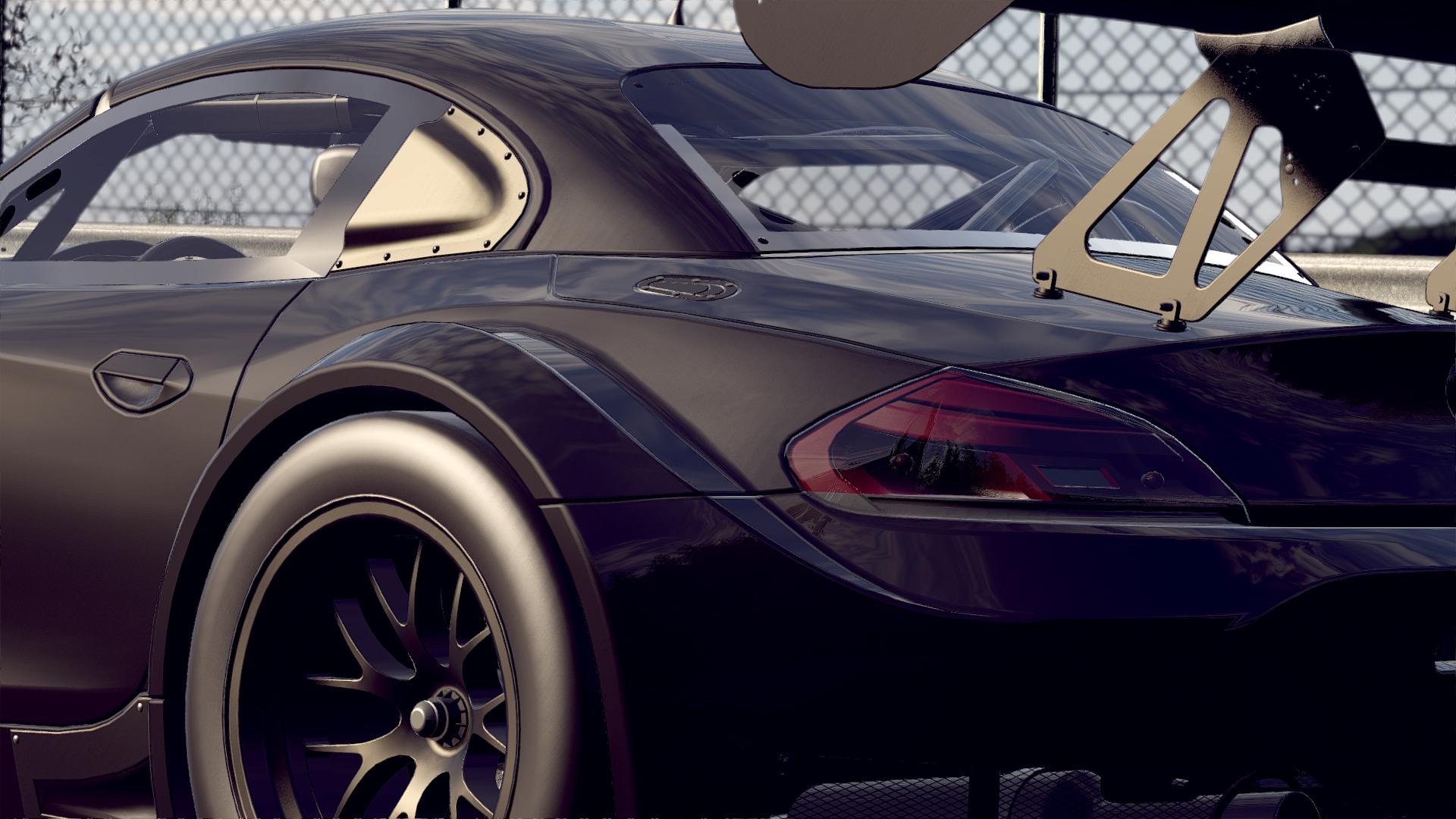 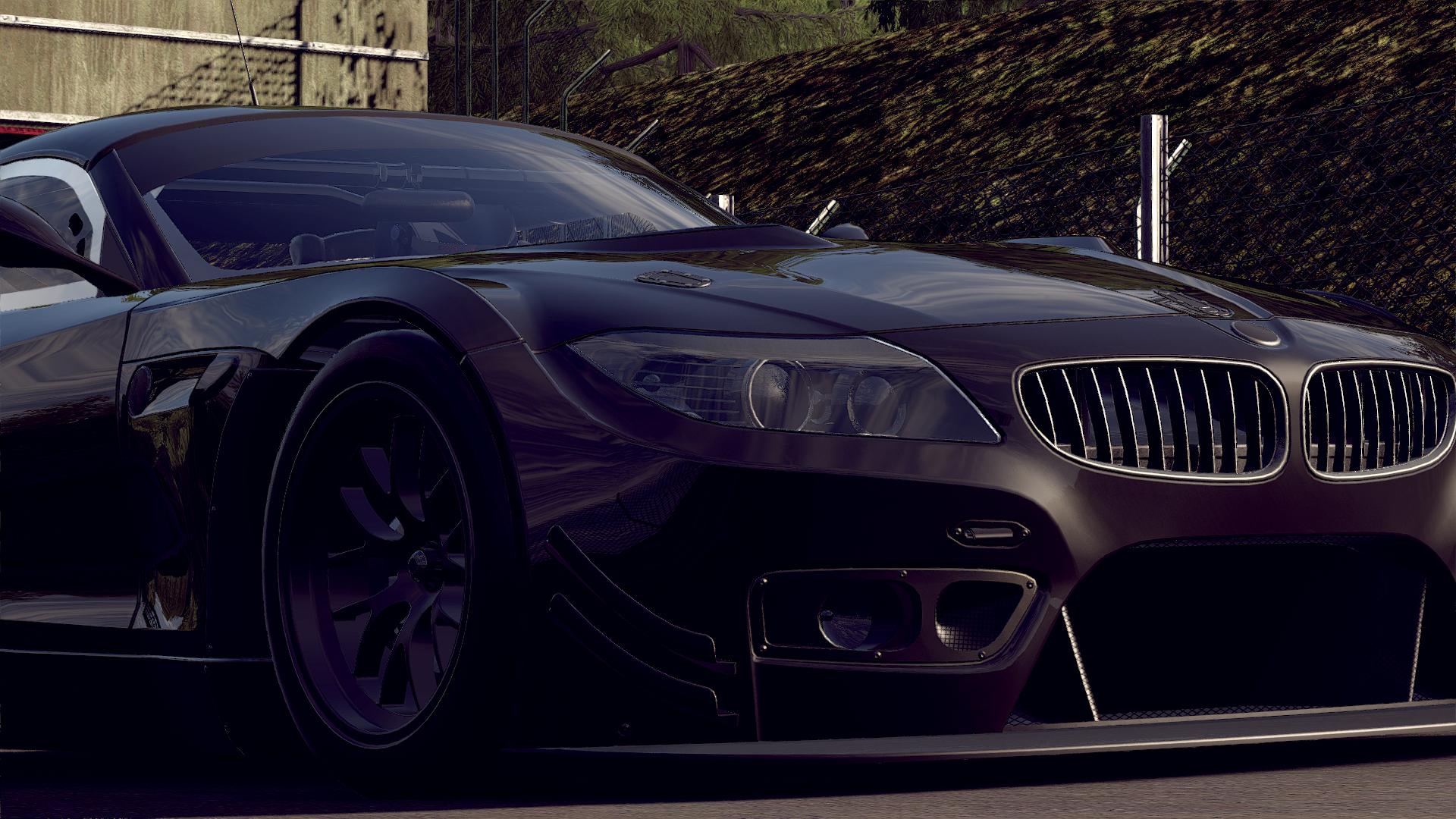 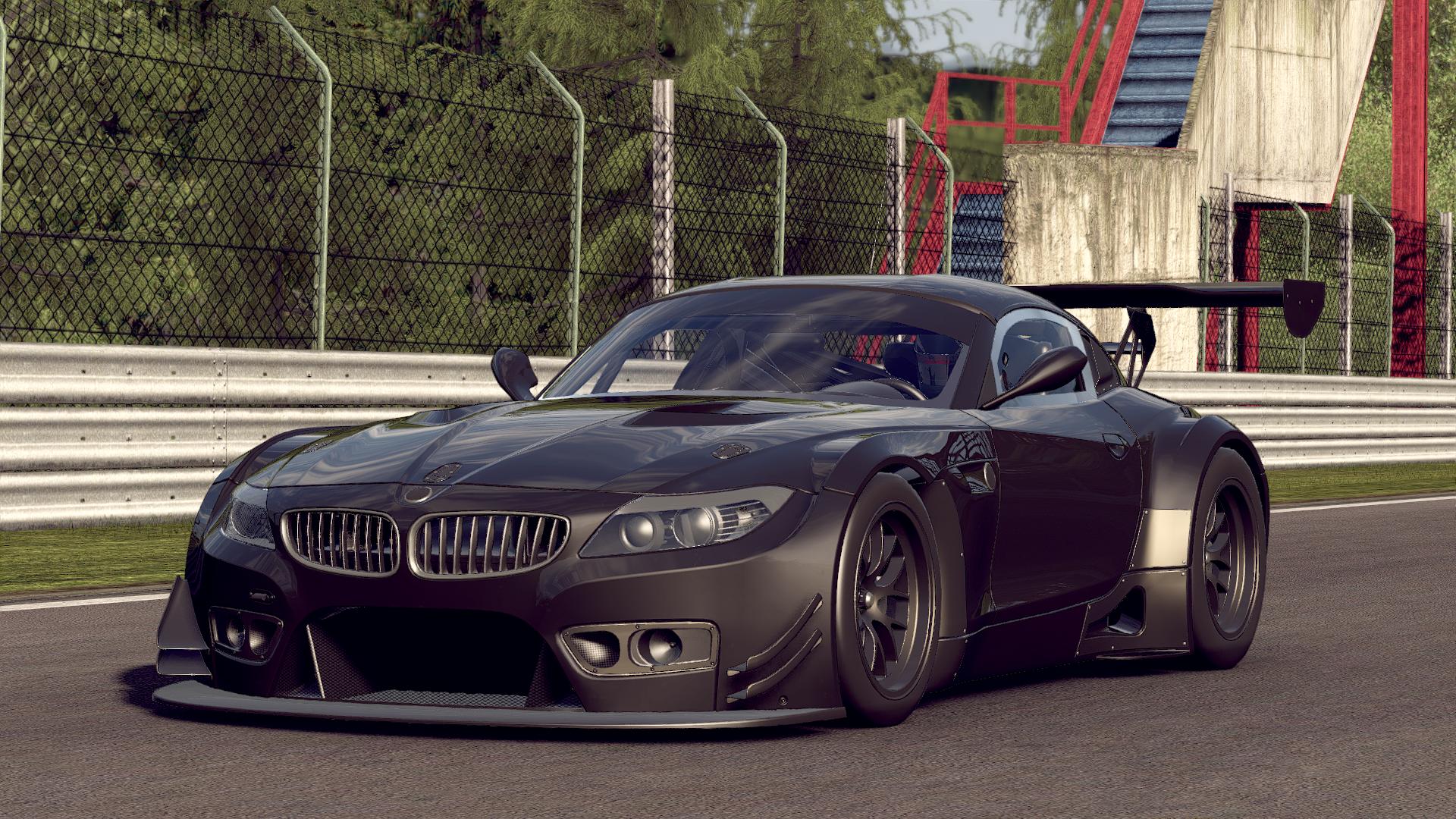 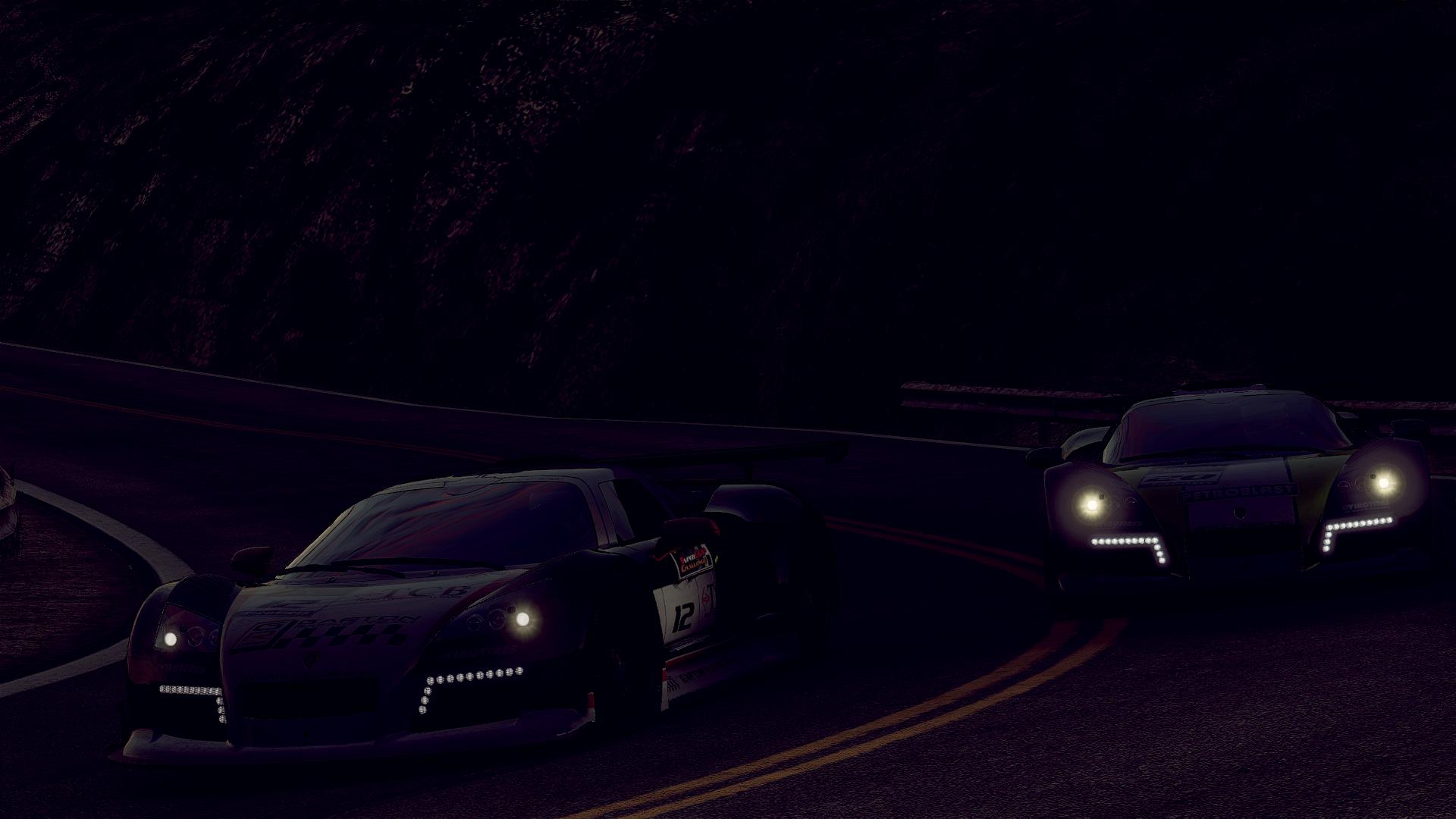 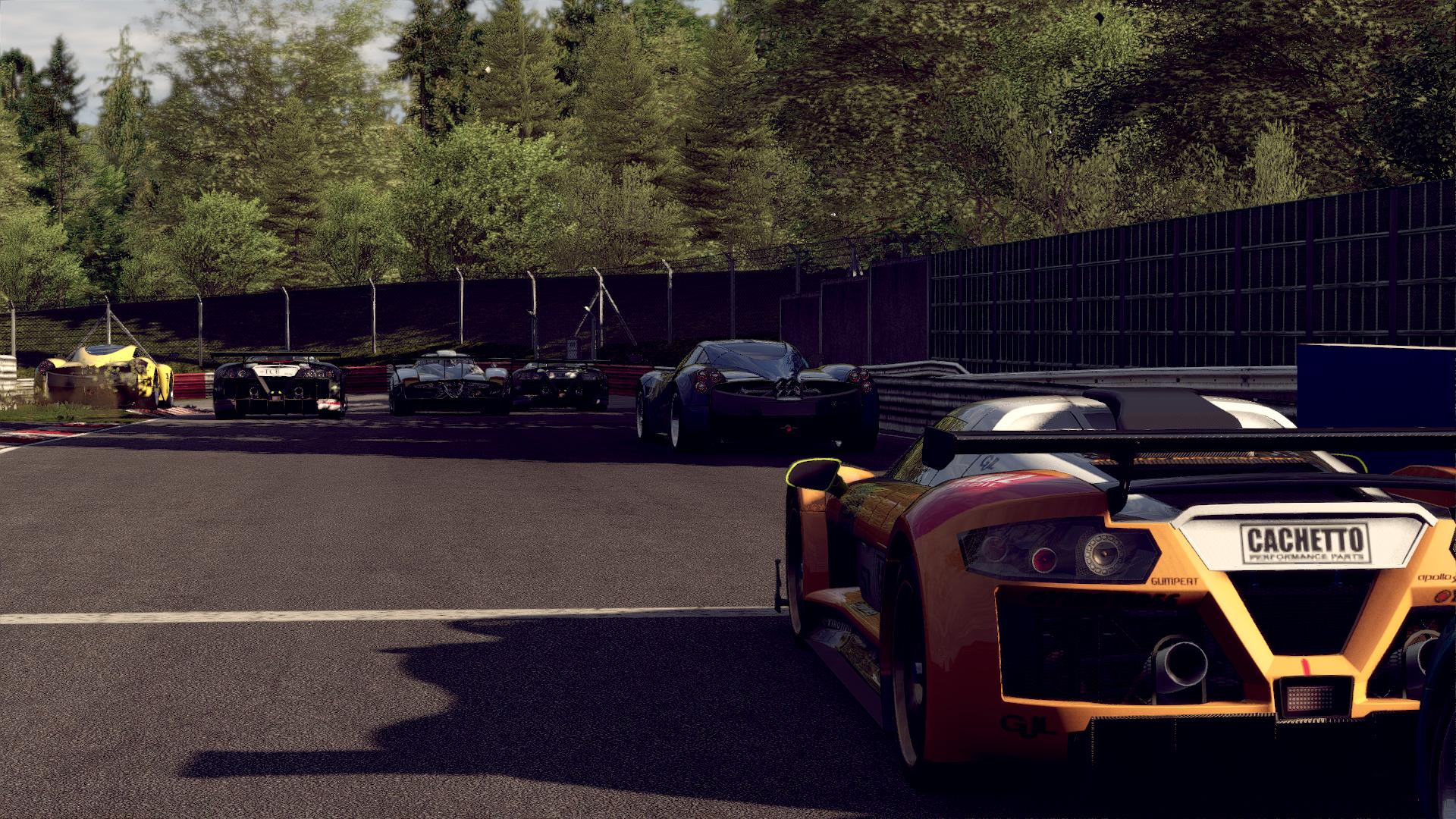 The safety of Nascar: 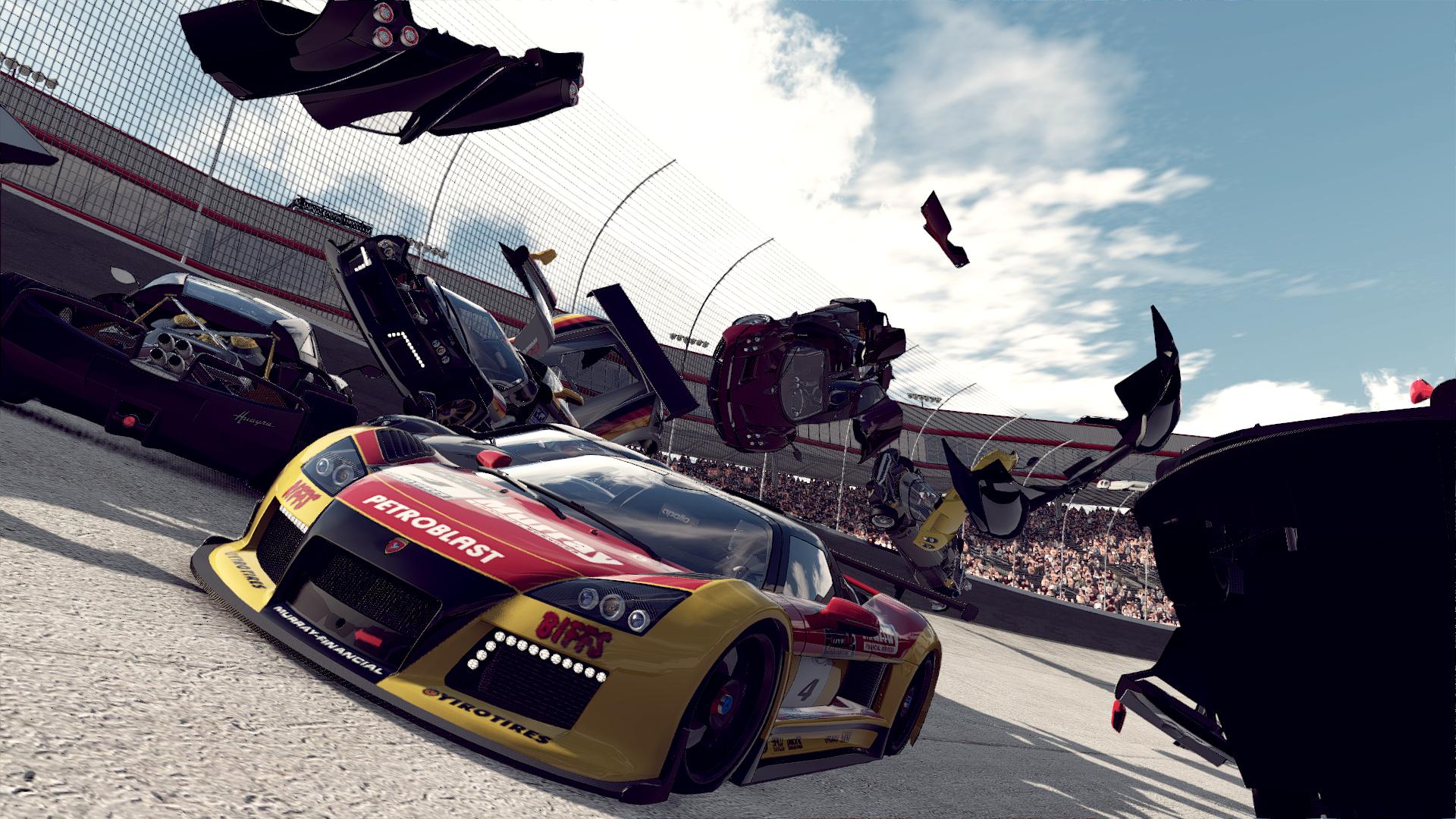 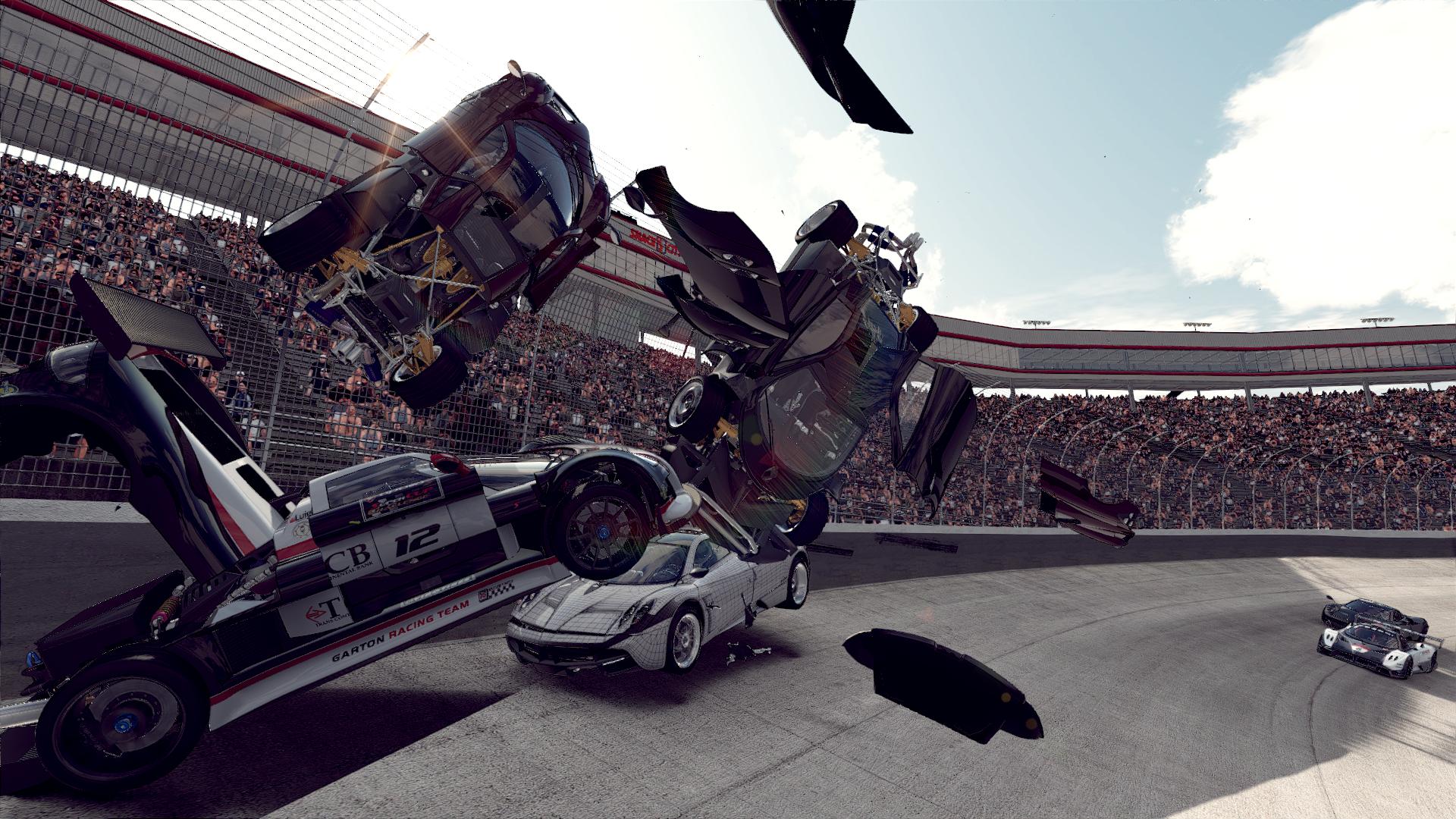 Ok I hope you like the result, It took me quite a while to set up my smaa injector settings
Last edited: Oct 21, 2012

This looks fantastic. I really enjoyed Shift 2. It looks fairly similar to that title in the screenshots. How similar is the driving model to it?

Also, how does the multiplayer currently work? For instance, if I become a team member, am I able to create private races with other team member friends with the same build?

Hey Valour, the developers working on Project CARS are the same behind Shift 2. But this time theres no EA on the back poking them, so they can work in peace and deliver a great product, this is why you notice it being similar in terms of screenshots.

In terms of driving it is the complete opposite of Shift 2, this is supposed to be a simulator and not a simcade game as Shift2 was so you will notice it being different in terms of handling. They released recently a preview of their new tire model that will bring the game closer to real physics and make it one of the best simulators out there.

Multiplayer currently, due to the fact the game is still in a pre-alpha, is available only for Full Members or above but hopefully in a near future it will be open to Team Members and Juniors also.
You can play with your friends but the private races are not developed yet.
V

Excellent. Thanks for the information. I will certainly check this out.

2012 RUF CTR 3
20 years later, Ruf continued their famous CTR range with a new model as the third-generation CTR was unveiled in Bahrain in 2007.

2012 RUF RGT-8
Based on the brand new Porsche 991 model, the RGT-8 will be the first Porsche 911 body car to not be powered by the traditional flat six engine.

The developers also announced that they recently received a contact from a big German manufacturer interested in having their cars in Project CARS, the developers havnt said much more than this but the speculation is starting to rise @ the official forums !

Hey there guys got some huge updates on Project CARS:

Project CARS funding had a huge boost recently and now they are almost &#8364;150,000 from reaching the goal of &#8364;3.75Million euros! No info has been released yet of what will happen when the value is reached but theres a big chance they will close the funding and also the access to the Pre-Alpha to those that havent registered yet!

Recently it was announced that a major German car manufacturer offered Slightly Mad Studios access to their vehicles, no info has been disclosed about who this manufacturer is but since RUF and BMW are in, it leaves us with Audi, Opel and Mercedes!

Also the 1980 Ford Capri Zakspeed Group 5 is almost ready to be ingame, according to the developers theres a high probability of having this beast ingame this week. Check the amazing looks of this car below, even in a pre-alpha state with missing textures and ambient occlusion it already looks amazing with such refined details like the fully modeled engine!

LeviathanPT said:
also the 1980 Ford Capri Zakspeed Group 5 is almost ready to be ingame, according to the developers theres a high probability of having this beast ingame this week. Check the amazing looks of this car below, even in a pre-alpha state with missing textures and ambient occlusion it already looks amazing with such refined details like the fully modeled engine!
Click to expand...

It can be adjusted to a value or position of your choice.

LeviathanPT said:
It can be adjusted to a value or position of your choice.
Click to expand...

The car modeling looks great, btw. Lots of attention to detail from the modeling team.

So true.
The developers just released a preview of the wipers working on the Gumpert in a storm condition where you can see the rain drops being clean out of the windshield ! Looks amazing check it out here! (only for members)

Another member jumped into the trailer making bandwagon and made something pretty sweet . Check out "Drive it" by plm5!