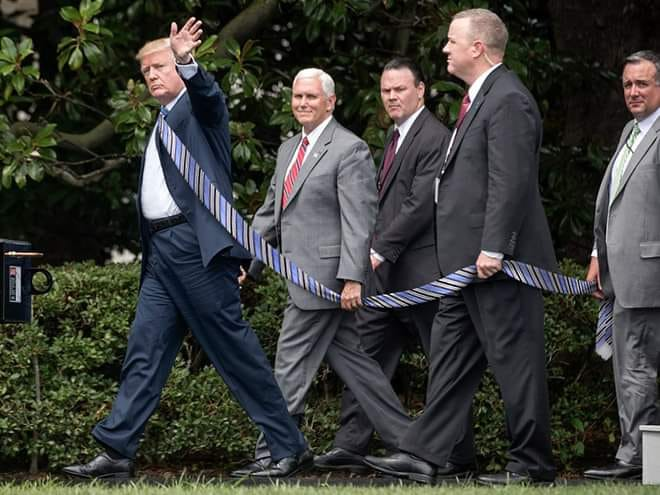 Preteen aspiring journalist sticks it to the man.

The Town of Patagonia says it has taken unspecified action after Marshal Joseph Patterson was video-recorded telling a pre-teen journalist that it was against the law for her to put his image on the internet during an interaction in which he also allegedly threatened to have the girl arrested and jailed.

The video by Hilde Kate Lysiak, reporter/publisher of the website Orange Street News, was reportedly recorded at around 1:30 p.m. Monday while she was biking down Roadrunner Lane in Patagonia in pursuit of a news tip. In a story posted to the site, Lysiak wrote that Patterson stopped her and asked for ID, and she identified herself as a member of the media.

“I don’t want to hear about any of that freedom of the press stuff,” he reportedly told her during a portion of the conversation that does not appear in the story’s accompanying video. Patterson also allegedly told the girl: “I’m going to have you arrested and thrown in juvey."

The video recording begins with Lysiak asking the marshal to confirm his threat to have her thrown in juvenile detention and asking him what she was doing that was illegal. Patterson begins to respond, then asks if she’s taping him.

Federal courts, including the 9th Circuit Court of Appeals that includes Arizona in its jurisdiction, have established that citizens have a First Amendment right to take video of the police in public. In 2016, Arizona State Sen. John Kavanagh (R-Fountain Hills) introduced a bill that would have required people to be at least 20 feet away while recording law enforcement activity, but he withdrew the measure following a fierce backlash.
Click to expand... I'm actually impressed by the craftsmanship. Surprisingly tasteful in the very derpy oeuvre within which it operates.

zinfamous said:
I'm actually impressed by the craftsmanship. Surprisingly tasteful in the very derpy oeuvre within which it operates.

Maybe lays them on the bottom shelf where the door closes, looks deep enough to store a couple. I'm interested in what it looks like closed. 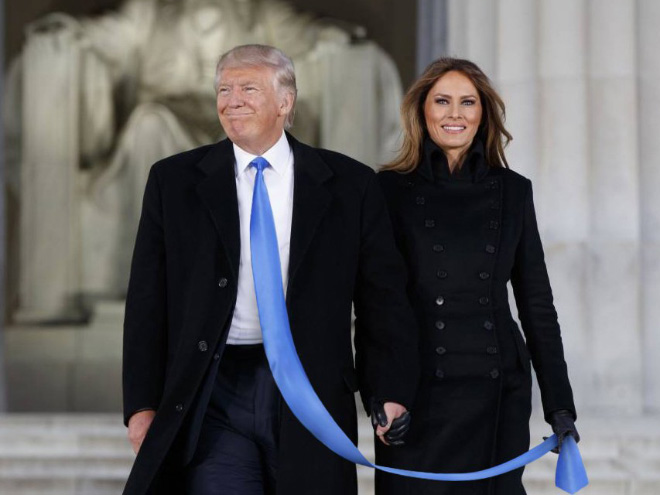 Yazi Bagh, Syria
Rawan, an 11-year-old Syrian girl, poses on a destroyed tank with her stuffed bear near a village about four miles from the Bab al-Salamah border crossing between Syria and Turkey in the north of Aleppo province

Brussels, Belgium
Belgian school students demand urgent action to combat climate change during a demonstration in the centre of the city

Central American migrants climb the border fence between Mexico and the US, near the El Chaparral border crossing, in Tijuana, Baja California, Mexico 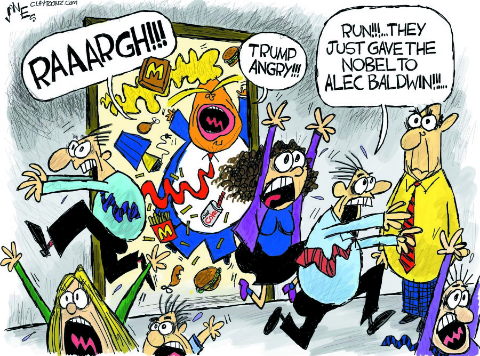