Tijuana, Mexico
US border patrol agents make arrests during a pro-migration protest by members of faith groups in support of Central American asylum-seekers. 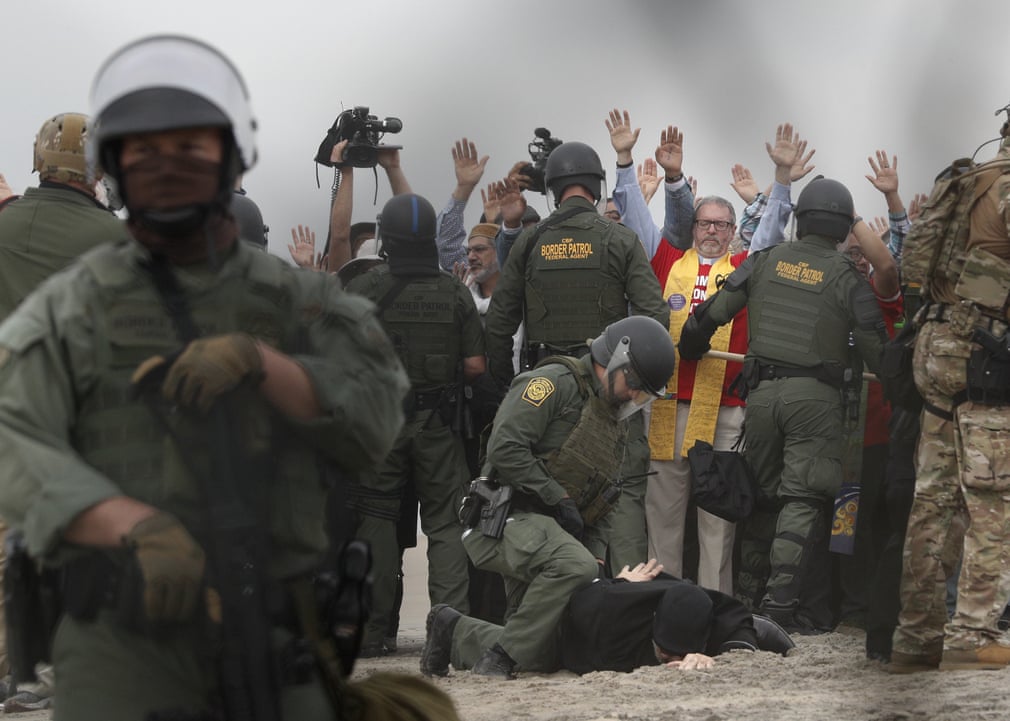 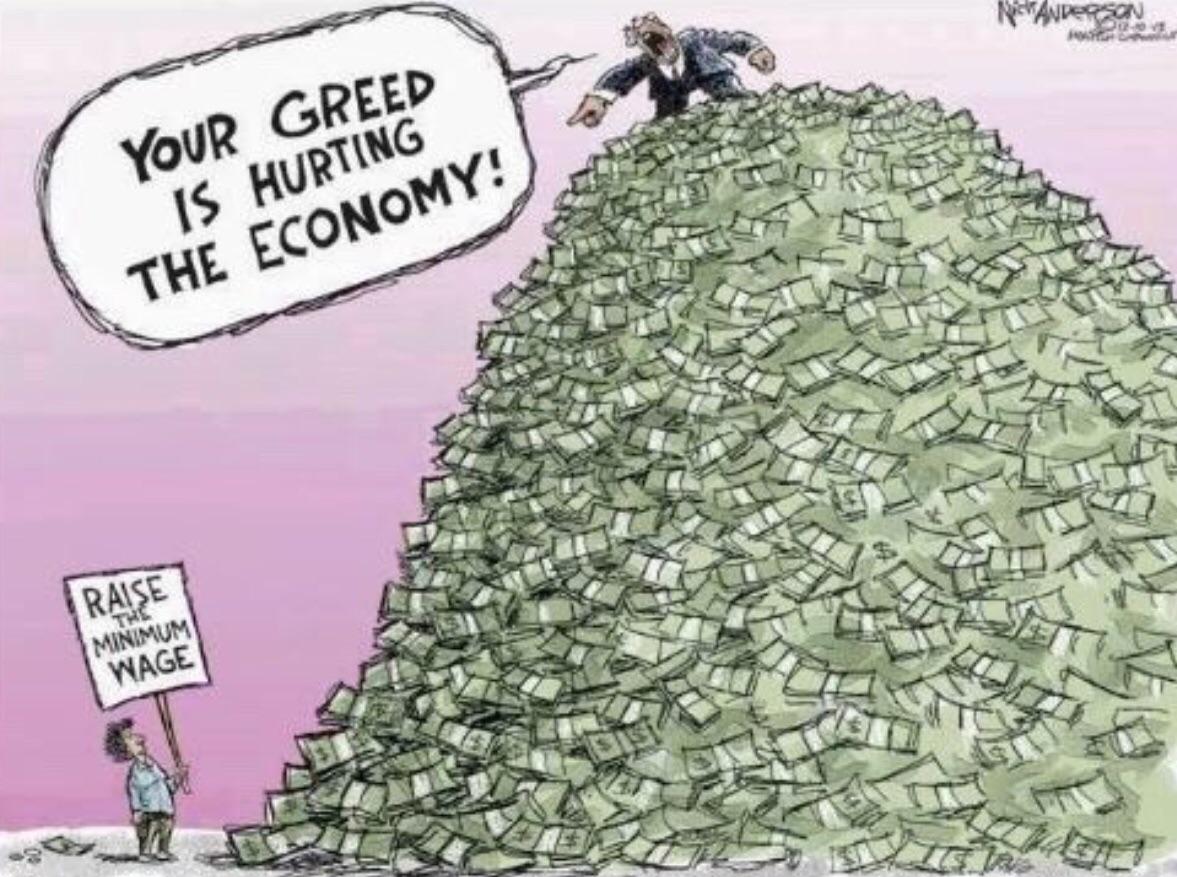 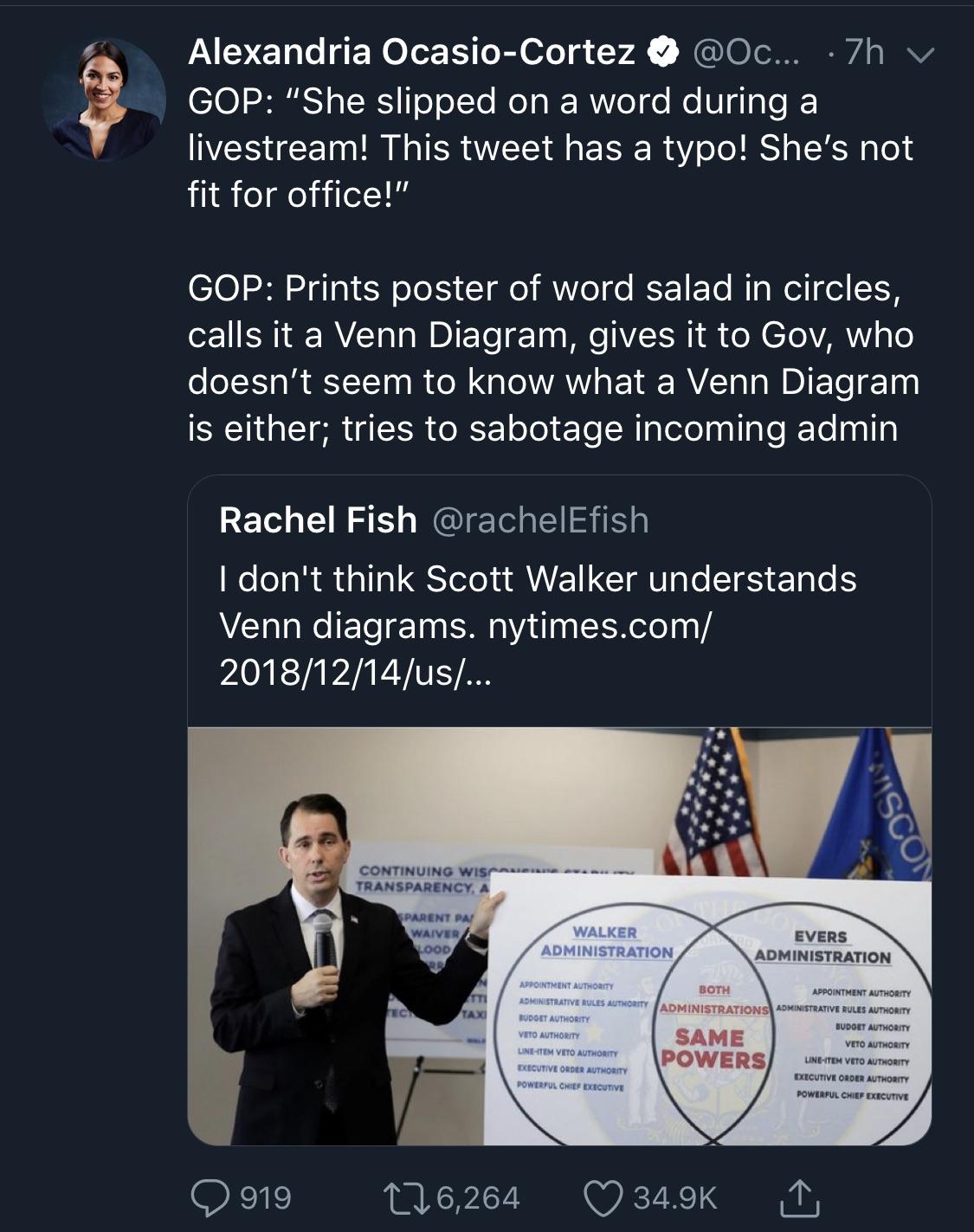 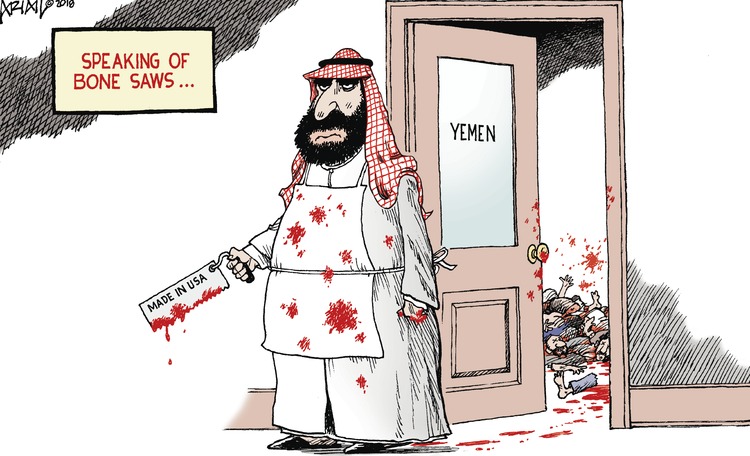 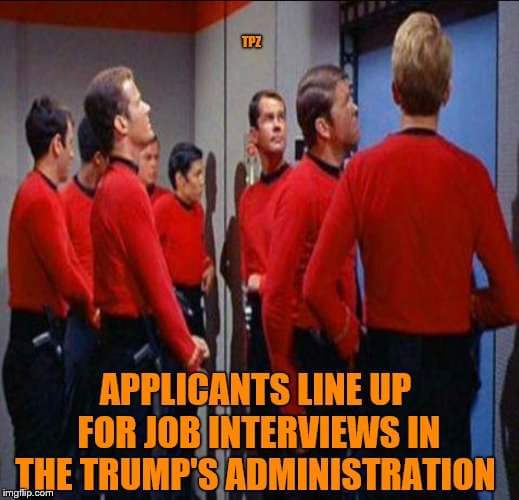 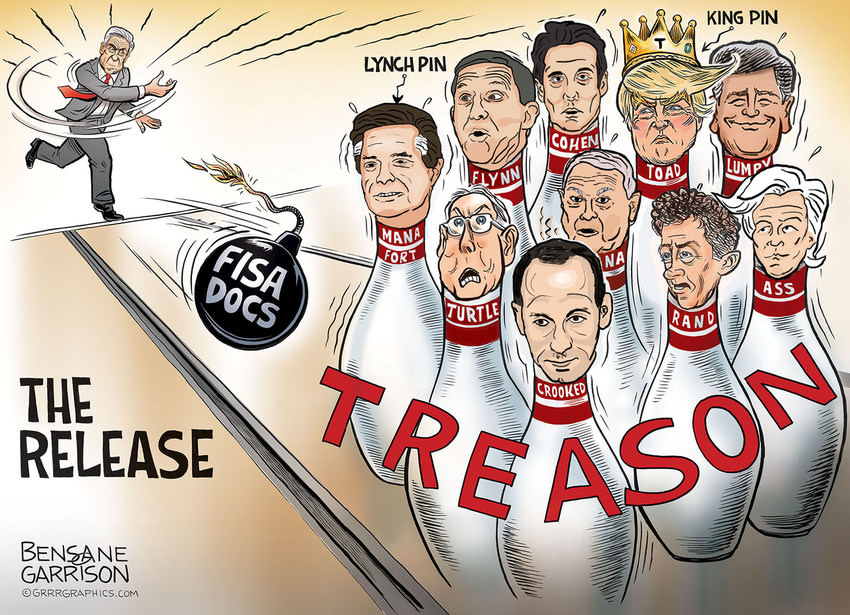 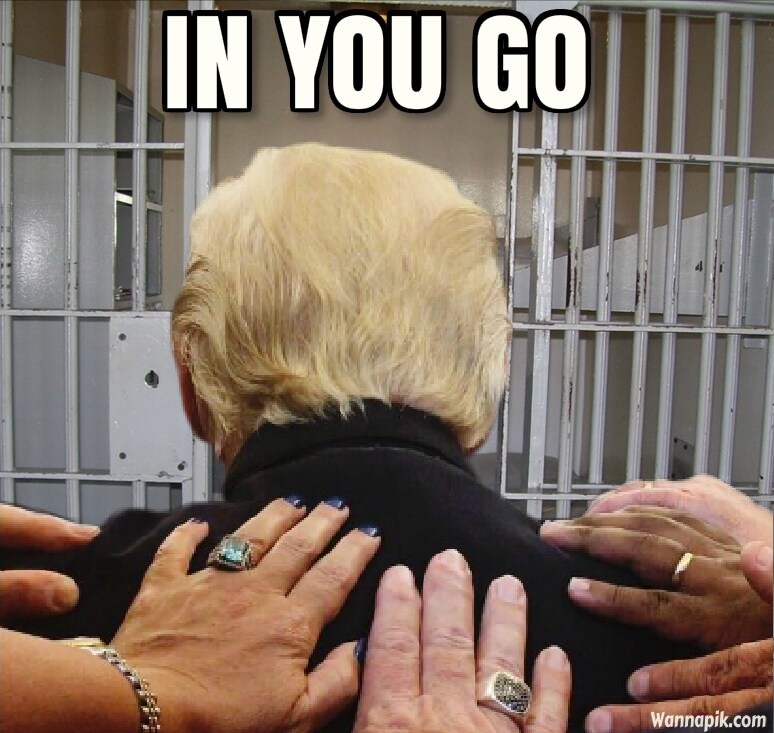 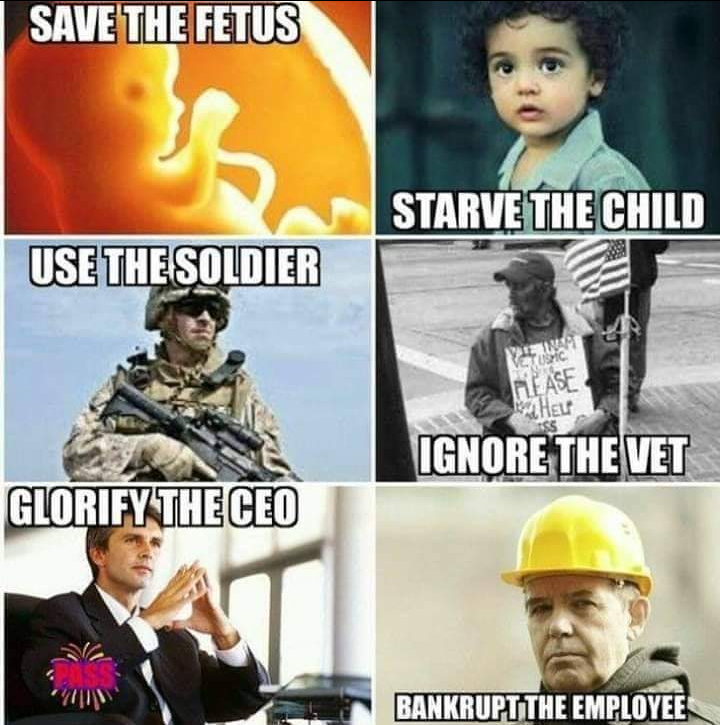 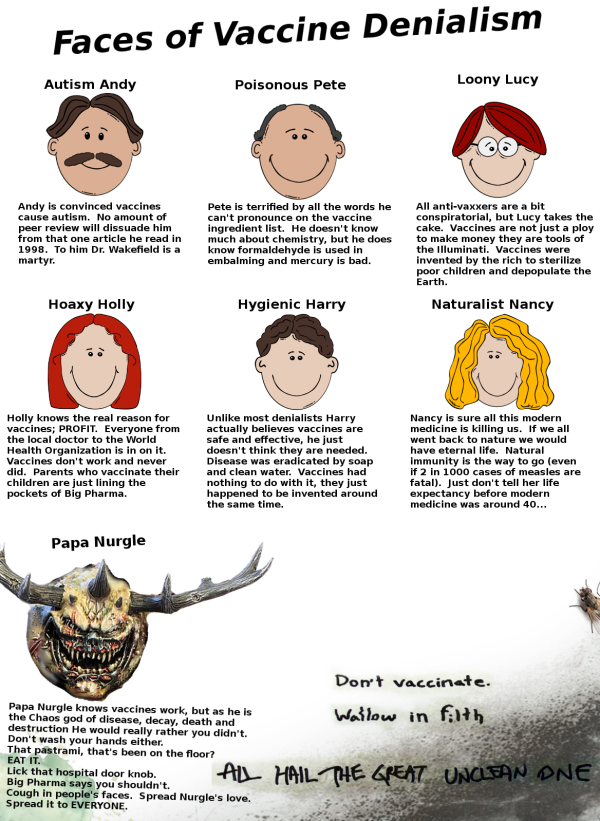 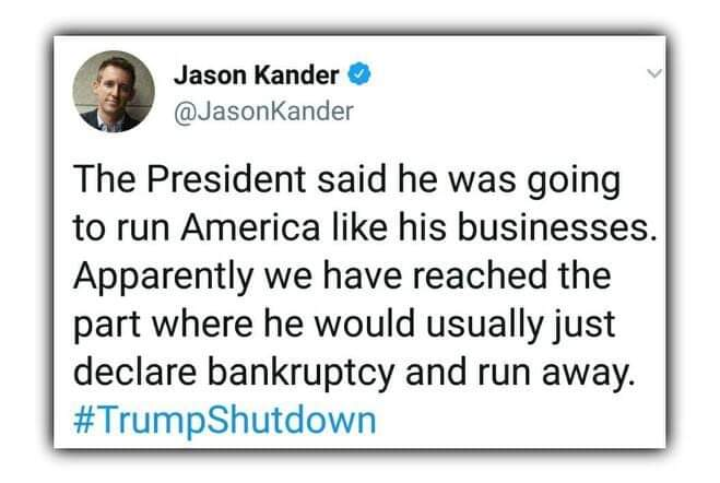 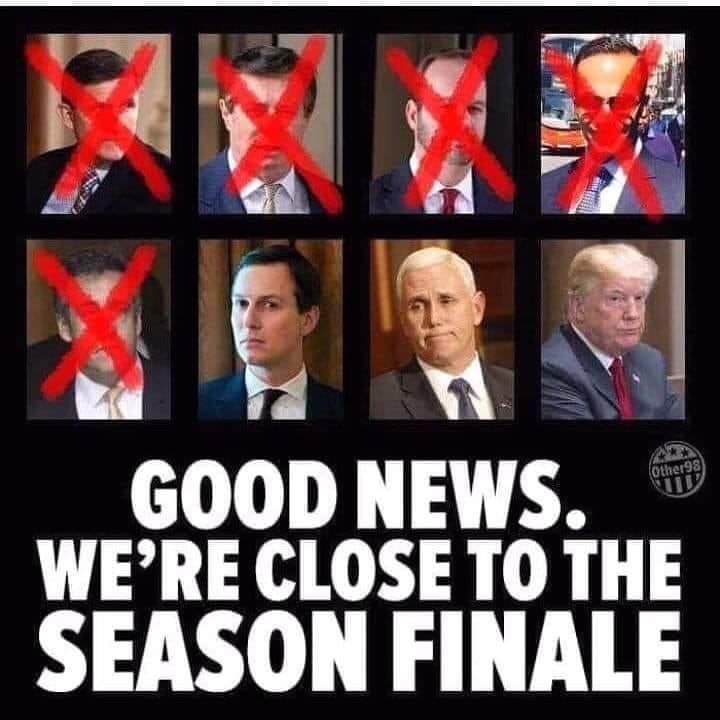 No, unfortunately he's still as insane as ever , it's a parody done by a farker called guybird
Reactions: Sonikku
V

Usultan, El Salvador
Imelda Cortez (C) is accompanied by relatives after she was acquitted and released, outside the Judicial Center for Sentencing. Imelda Cortez got pregnant after she was raped by her stepfather. She gave birth to her baby in a latrine in 2017 and was rushed to the hospital by her mother, where the doctor suspected she had an abortion. Although the baby was found healthy and alive, she had been in prison ever since, accused of attempted aggravated homicide, in a country where abortion is illegal under all circumstances. 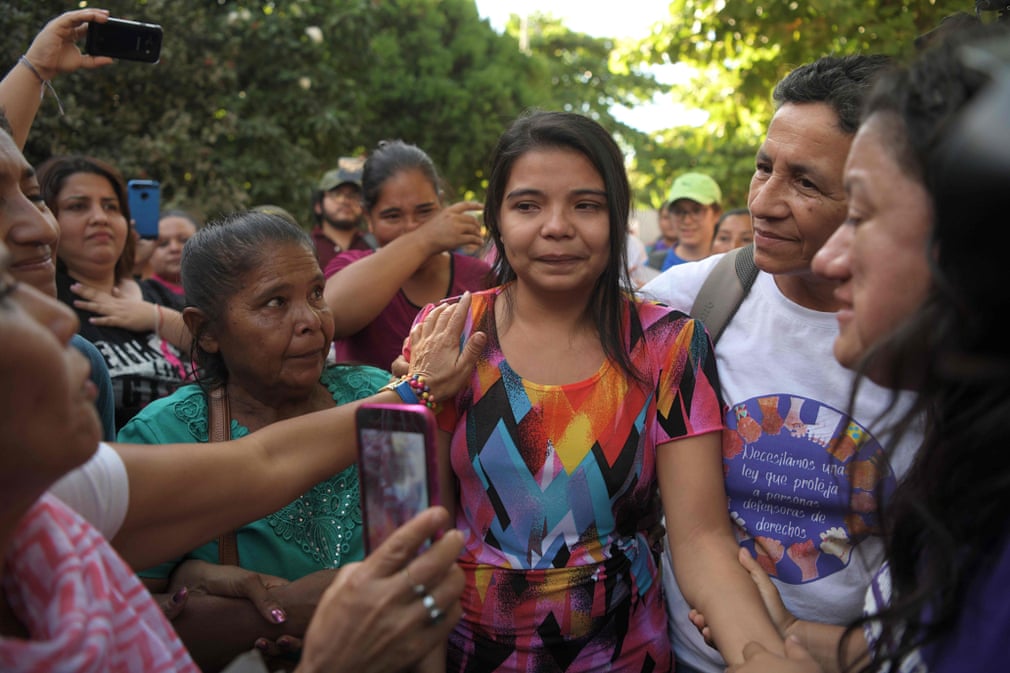 Port-au-Prince, Haiti
General view of the high density of houses in the neighborhood of Jalousie, in the commune of Petion Ville- On the hills of Port-au-Prince, a chaotic jumble of structures stretches ever farther into the distance. Jalousie is a poor neighborhood of the capital which lacks sanitation and potable water 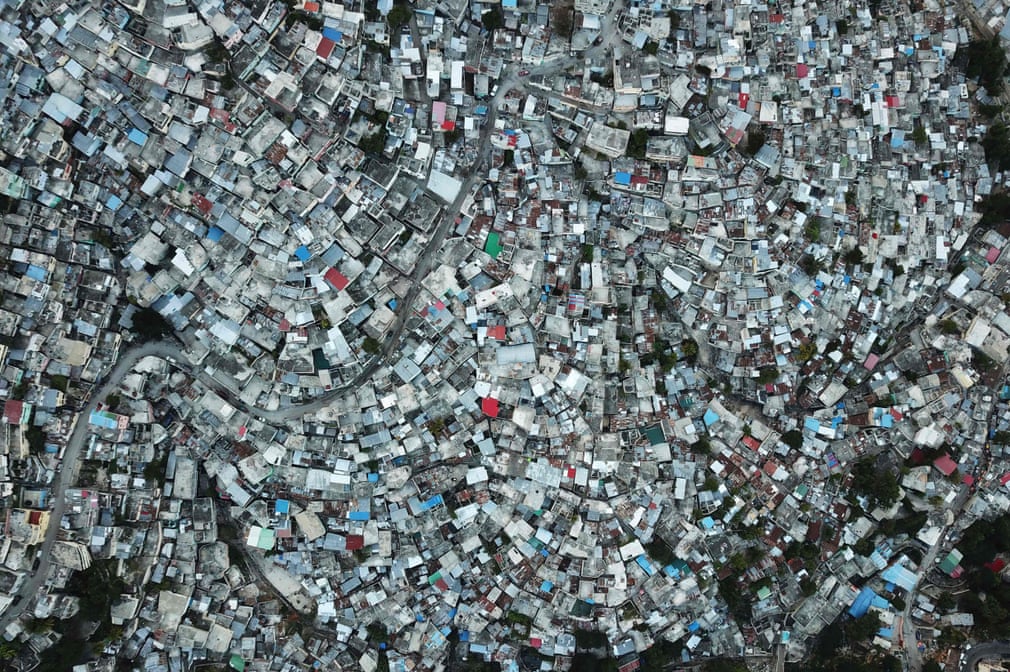