Skunk-Works said:
I guess you'd rather have students die, because your dumb logic and leftest attitude denies you basic common sense.
Click to expand...

I'm sure this made sense to you, I guess that's the benefit of your obviously superior grasp of logic.
Reactions: Sheik Yerbouti

mikeymikec said:
I'm sure this made sense to you, I guess that's the benefit of your obviously superior grasp of logic.
Click to expand...

My grasp of all things logic tells me you constantly nit pick the other side's images with bullshit.

*Takes a step back and laughs* 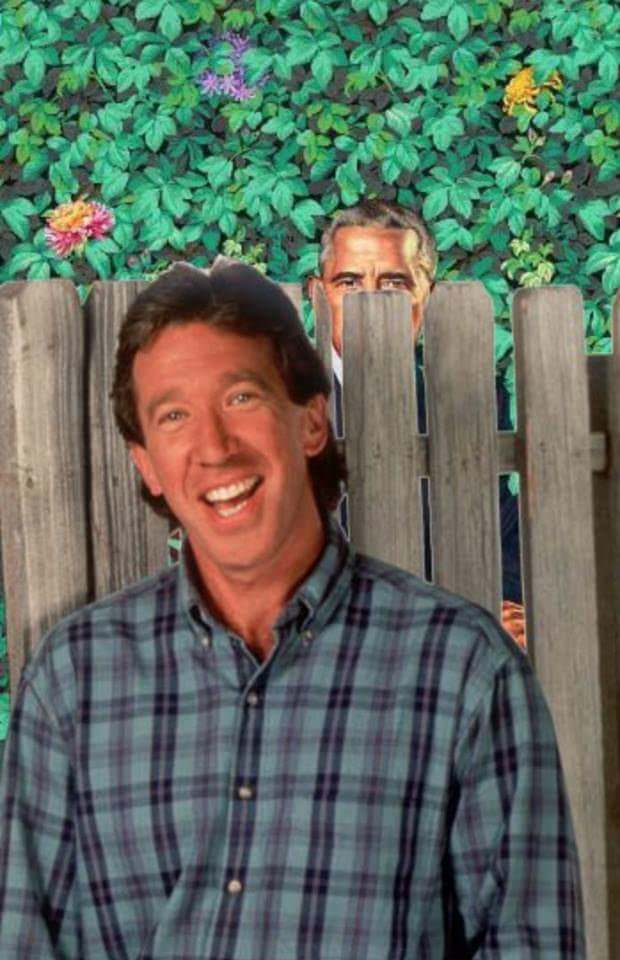 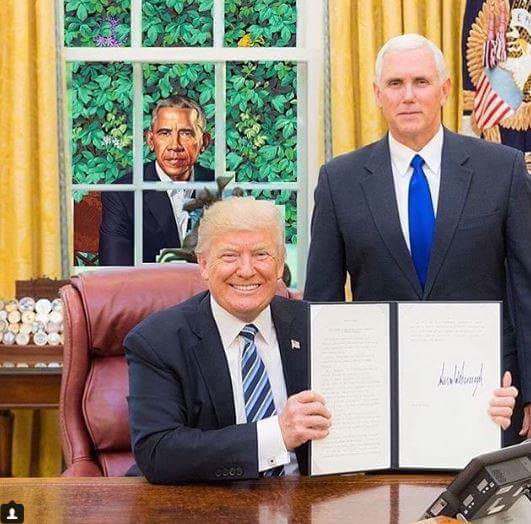 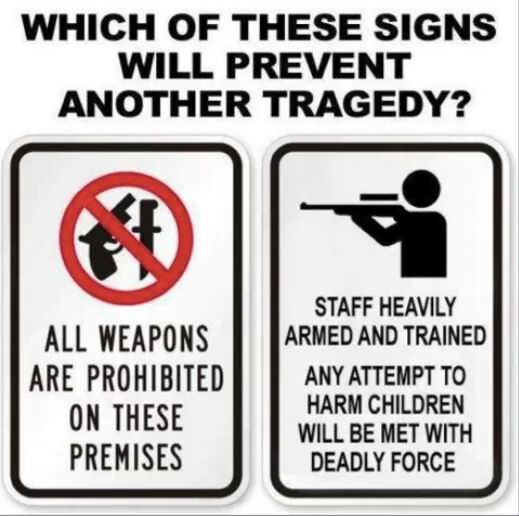 Alright. That made me LOL. Thank you.

Yea, the Obama painting spoofs are funny lol....the gun one is tarded. I don't believe I'd like to send my kids to school for firearms training.

mikeymikec said:
I haven't watched the whole thing, but it's hilarious how the presenter attempts to summarise the position of all four people present, they deny it, then these people each parrot the same view, don't go into specifics about sexual topics because that is "icky", and talk about consulting parents about how children should be educated. "Come on parents, how should we teach your kids algebra? You obviously know best here!"

OPC party is horribly inept at the moment 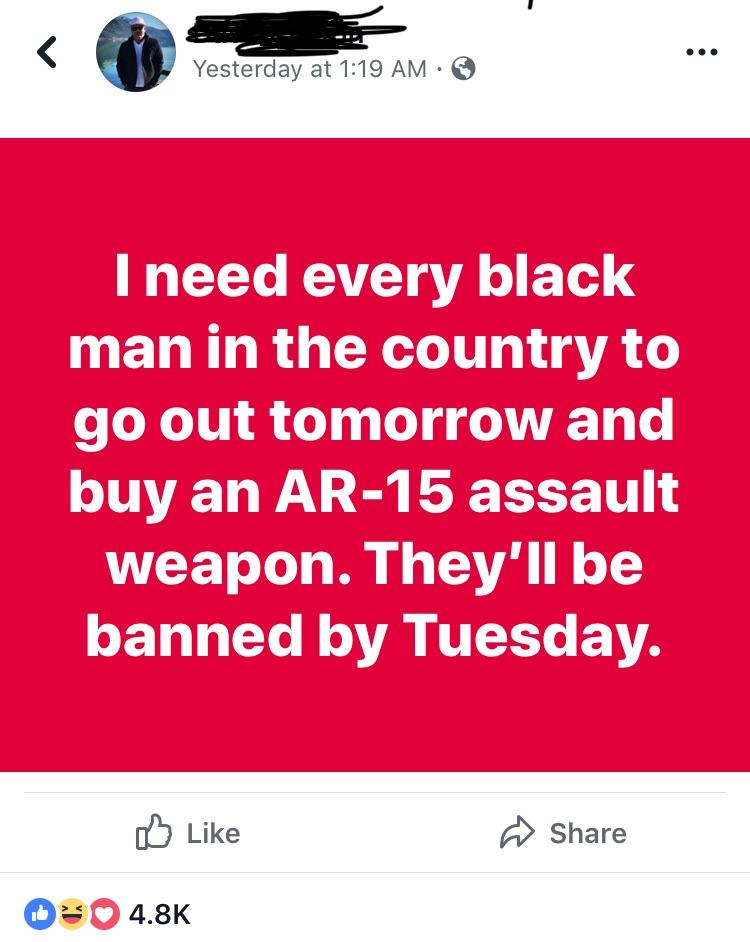 This does make you wonder just how eagerly the gun fetishists would defend semi-auto rifles if they associated the weapons with black people (or, gasp, Muslims!). I suspect it's easier for them so long as these rifles are associated with white militiamen and white mass murderers. 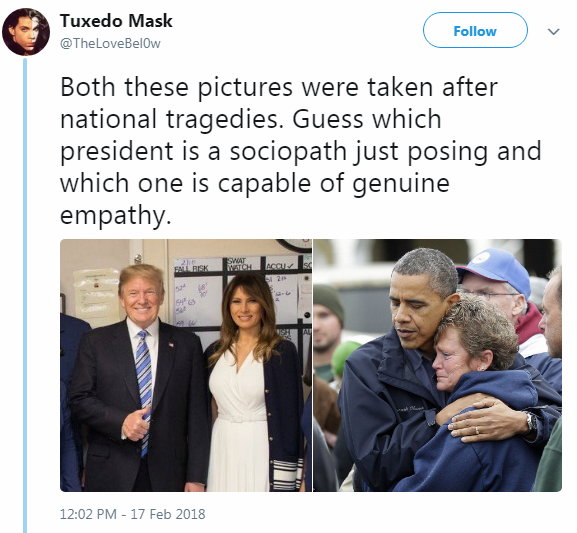 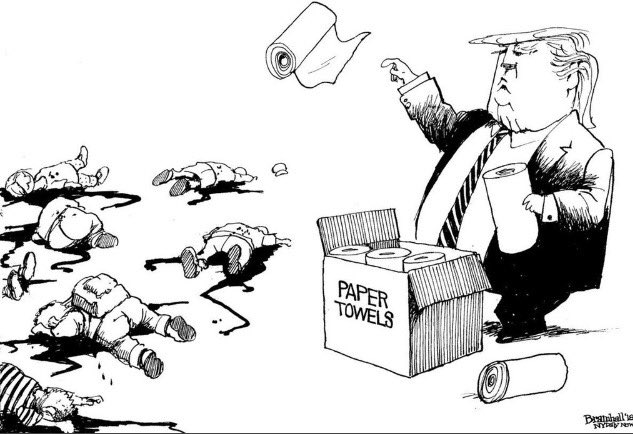 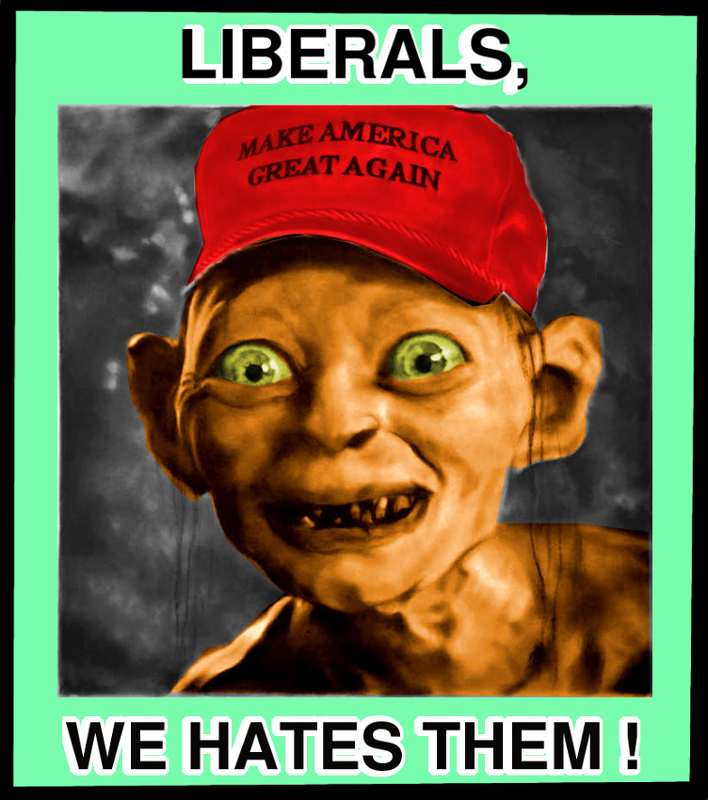 Another tale of two men.

Obama after spending hours with the families of the Sandy Hook victims.

Trump at a disco party after spending 14 minutes at the hospital in Parkland.

MomentsofSanity said:
Yeah this gets me in the feels... 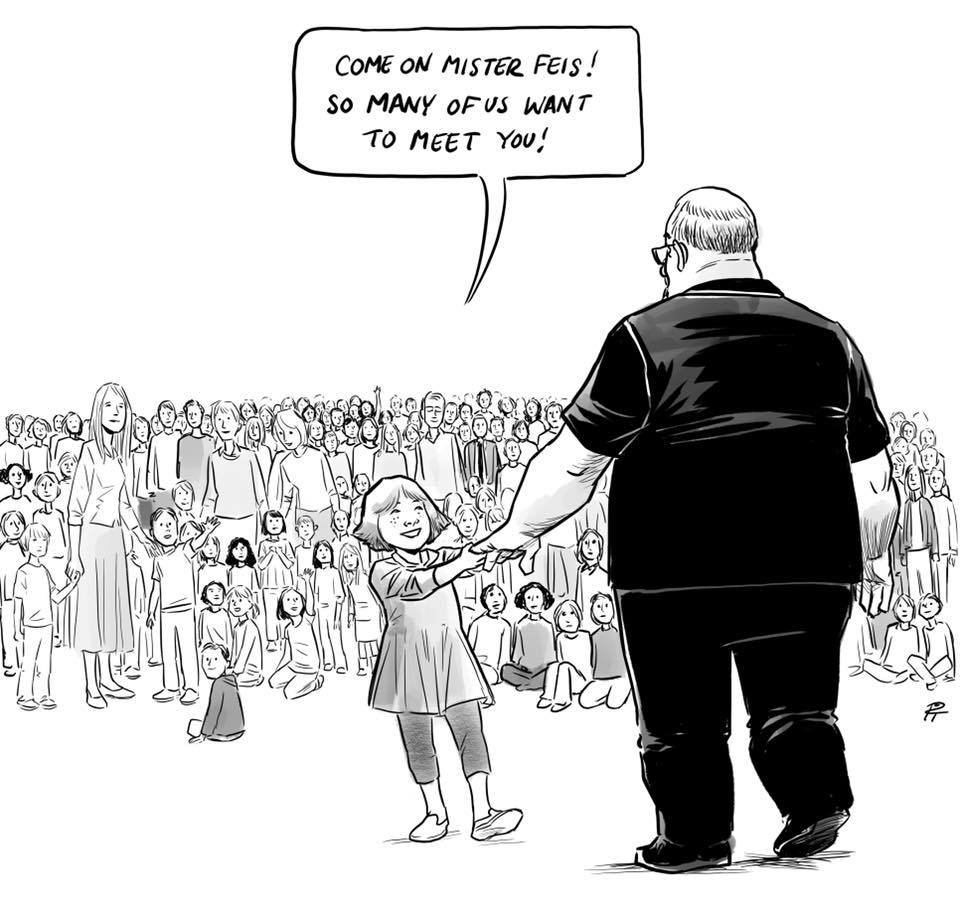 Apparently he was super well known and liked by almost everyone. My boss has a daughter that graduated 2 years ago and she loved him.

Obama after spending hours with the families of the Sandy Hook victims.

Trump at a disco party after spending 14 minutes at the hospital in Parkland.