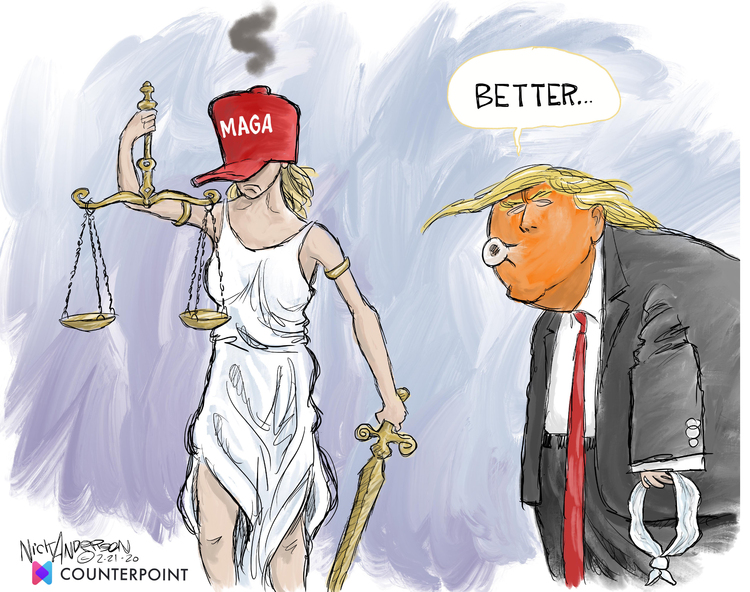 Guess which “athlete” gets paid the most to golf?

We Calculated How Much We Pay Trump to Play Golf. It Turns Out, He's America's 10th Highest Paid Athlete

The great ones play through pain.
www.theroot.com

Since 2016, federal government departments have spent about $130 million for Trump to hit the links. That doesn’t include another $13.8 million incurred in local security costs that the federal government reimbursed to the city of Palm Beach through spring 2019. If you extrapolate those costs to today’s date, the total local and federal costs for Trump’s athletic endeavors total $152 million or roughly $50.6 million per year for Trump to play golf. In the three years since Trump became president, no billionaire team owner, no sports organization, no company has paid a human being more to play golf.

Using Forbes’ list of highest-paid athletes, Trump ties for 10th among America’s best-paid athletes and 17th in the world. Trump’s “salary” is the same as Los Angeles Angels superstar Mike Trout’s, whose 12-year, $426.5 million deal was the richest contract in the history of team sports.
Reactions: KMFJD

Also, the First Lady gets paid millions to go shopping on 5th Avenue. 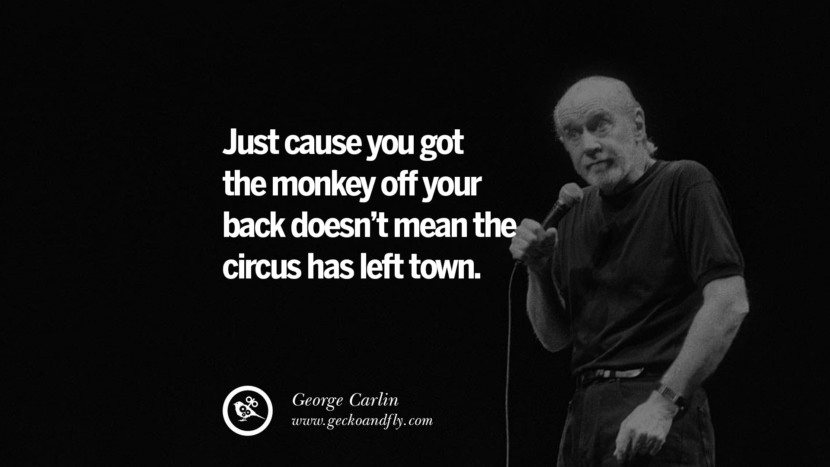 Yea, corporate must have weighed in. I noticed it right off the bat. Never listen to the desire of never Trumper's of which MSNBC pundits are over represented. There is no liberal MSN.
V

The last set. Bye all. 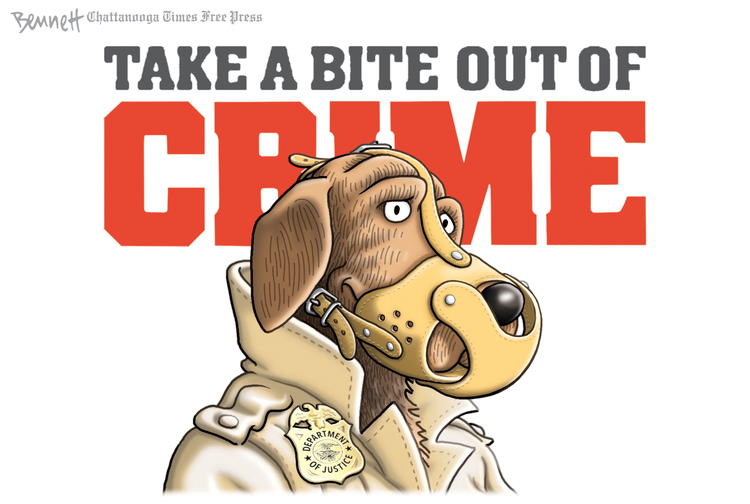 London
Musician Dagmar Turner plays the violin during brain surgery at King’s College hospital. The medical team asked Dagmar Turner, 53, to play the instrument to ensure parts of the brain that control delicate hand movements and coordination were not damaged during the millimetre-precise surgery. Turner was diagnosed in 2013 with a brain tumour after suffering a seizure during a symphony.

Hasakah, Syria
An elderly displaced Syrian woman carries a child in the Washukanni camp for the internally displaced near the city of Hasakeh. Hundreds of thousands of civilians, many of them women and children, are stranded with little food or shelter in sub-zero temperatures in north-western Syria, forced from their homes by a Russian-backed military offensive that has often targeted hospitals and other civilian infrastructure.