Moscow, Russia
Police officers detain a woman during an unsanctioned rally in the centre of Moscow. Russian police arrested hundreds during the protest demanding that opposition candidates be allowed to run for the Moscow city council.
Photograph: Pavel Golovkin/AP

Henderson Island
Two masked boobies walk among rubbish at the high tide mark on a beach on Henderson Island, an uninhabited archipelago of the Pitcairn Islands in the South Pacific. Floating plastic rubbish has swamped the remote Pacific island once regarded as an environmental jewel and scientists say little can be done to save it while our throwaway culture persists.
Photograph: Iain Mcgregor/AFP/Getty Images

Moscow, Russia
Moscow police stand by as Olga Misik , 17, blocks their path while holding a copy of the Russian constitution. The image has gone viral since being taken last Saturday, when the teenager became one of more than 1,000 people arrested during protests in response to anti-Vladimir Putin candidates being barred from Moscow city’s Duma elections next month. 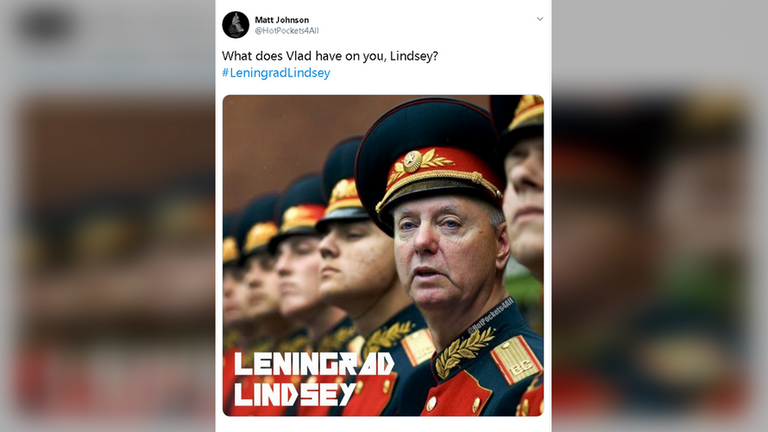 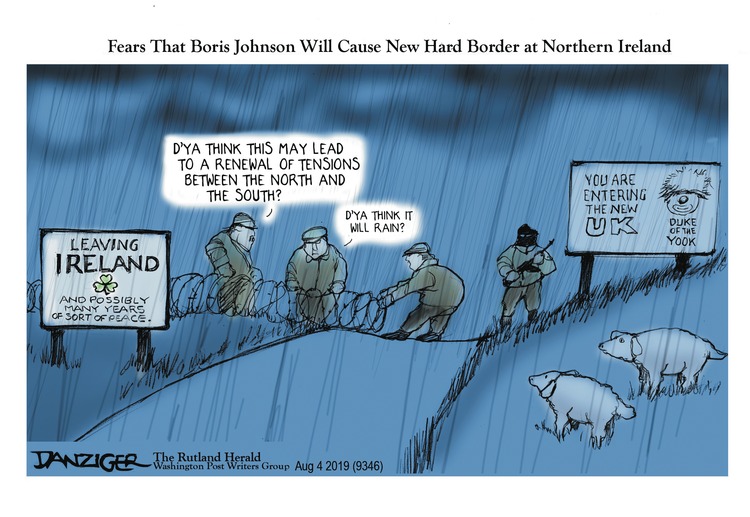 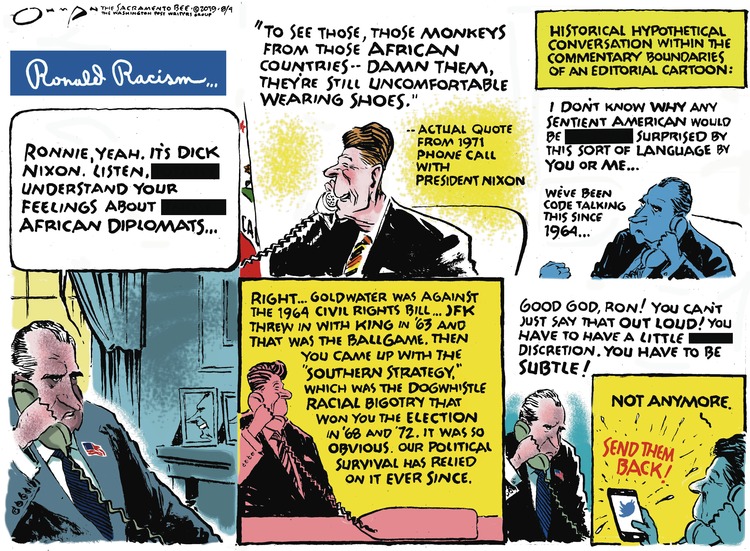 Hong Kong, China
A protester uses binoculars during a standoff with police. Pro-democracy rallies have been held in Hong Kong against a controversial extradition bill since 9 June, plunging the city into crisis after demonstrations and several violent clashes
Photograph: Anthony Kwan/Getty Images