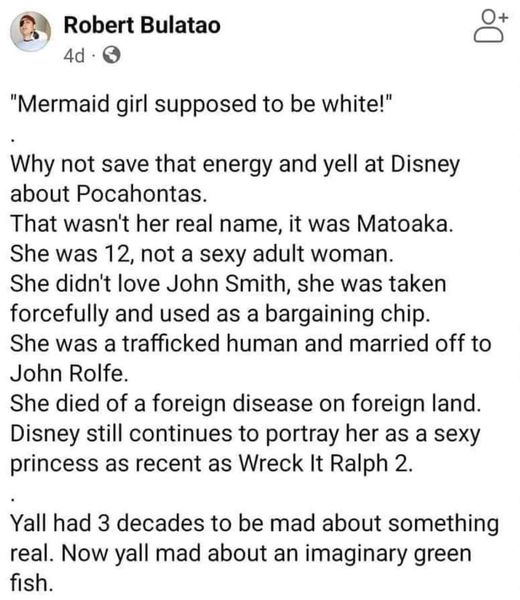 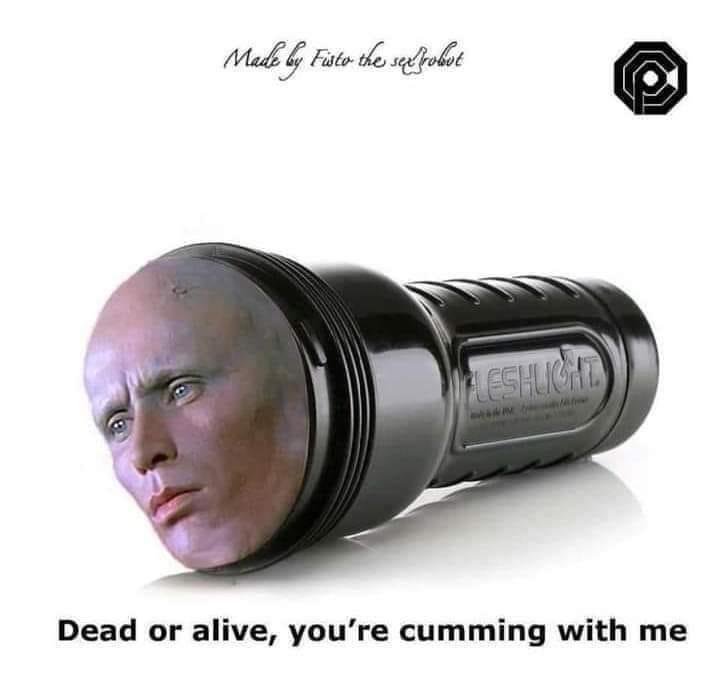 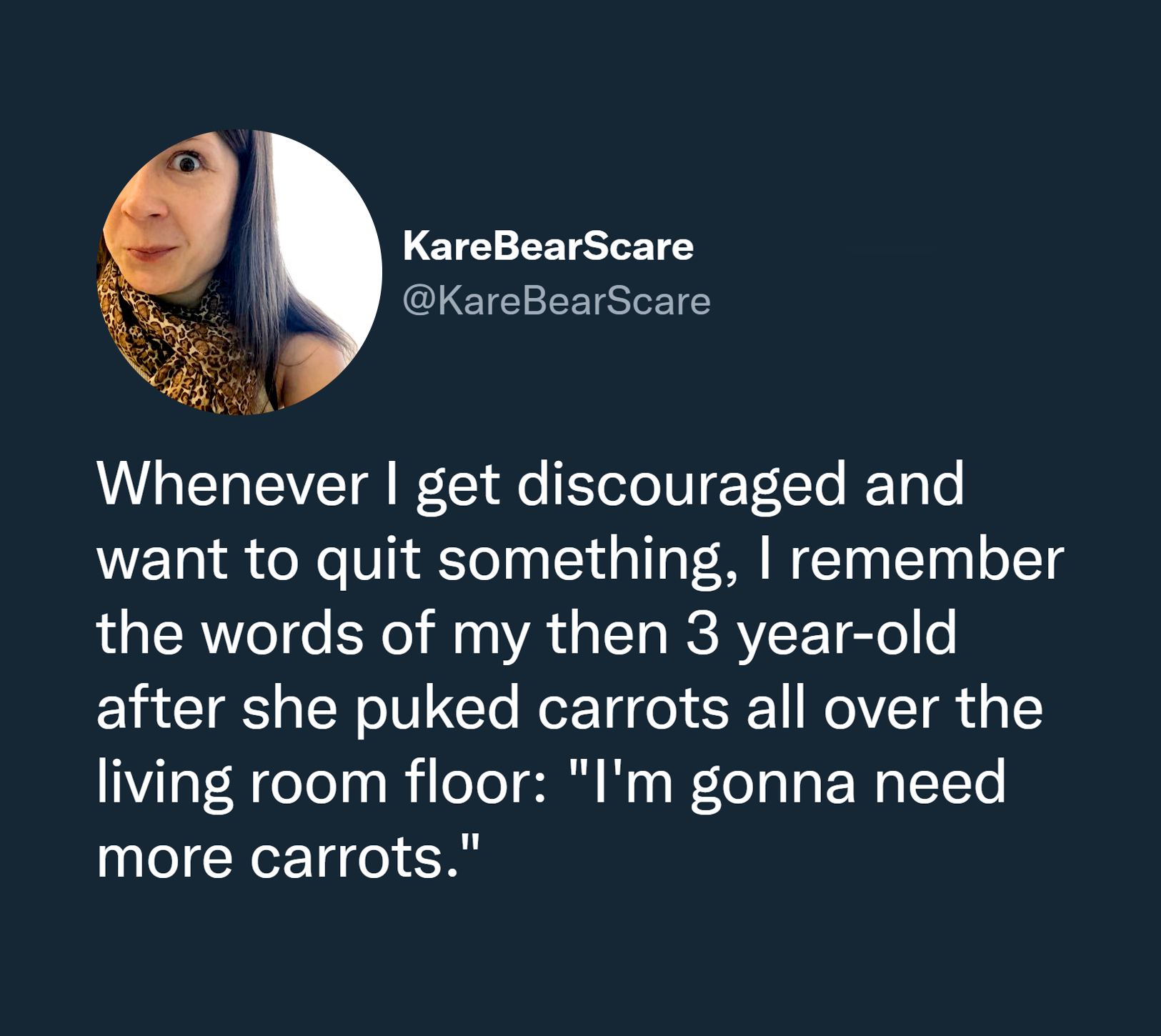 Reactions: GunGuy, skyking, zinfamous and 3 others 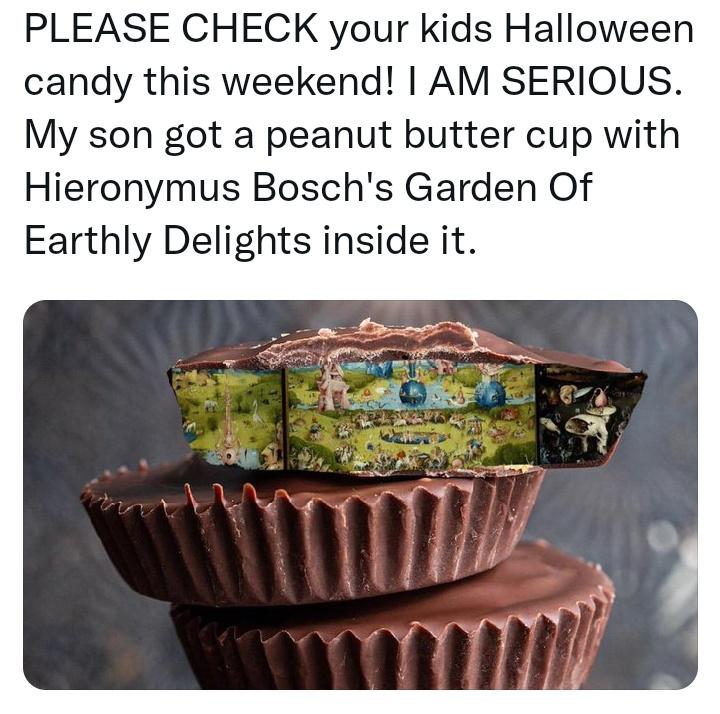 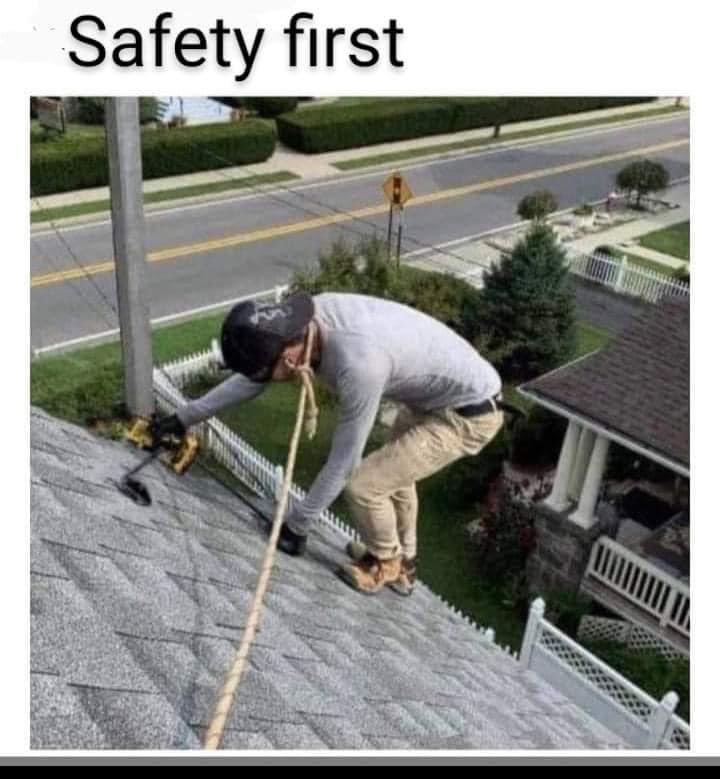 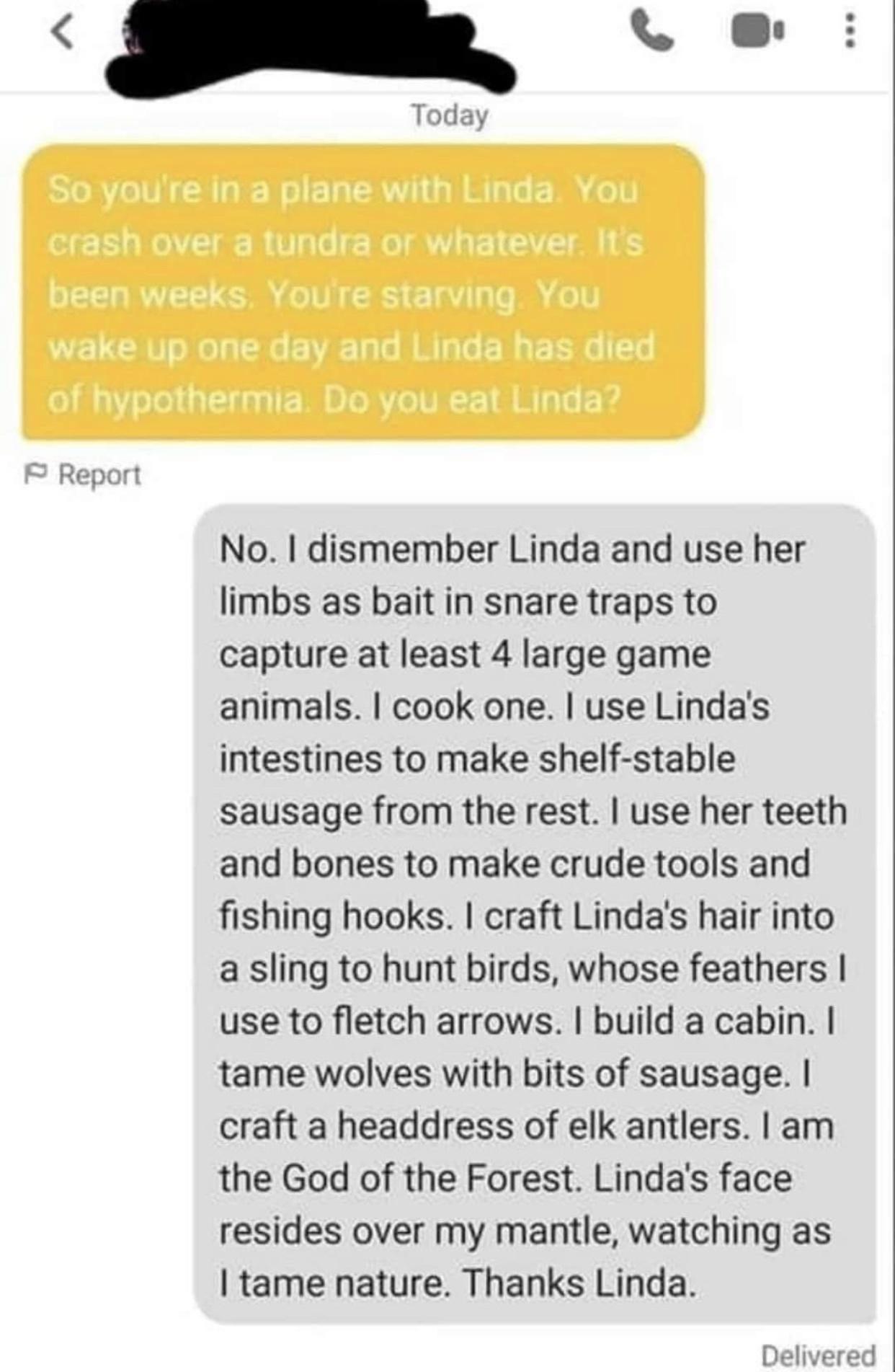 It's after hours.
Reactions: Captante

Reactions: skyking, bigi, Captante and 2 others 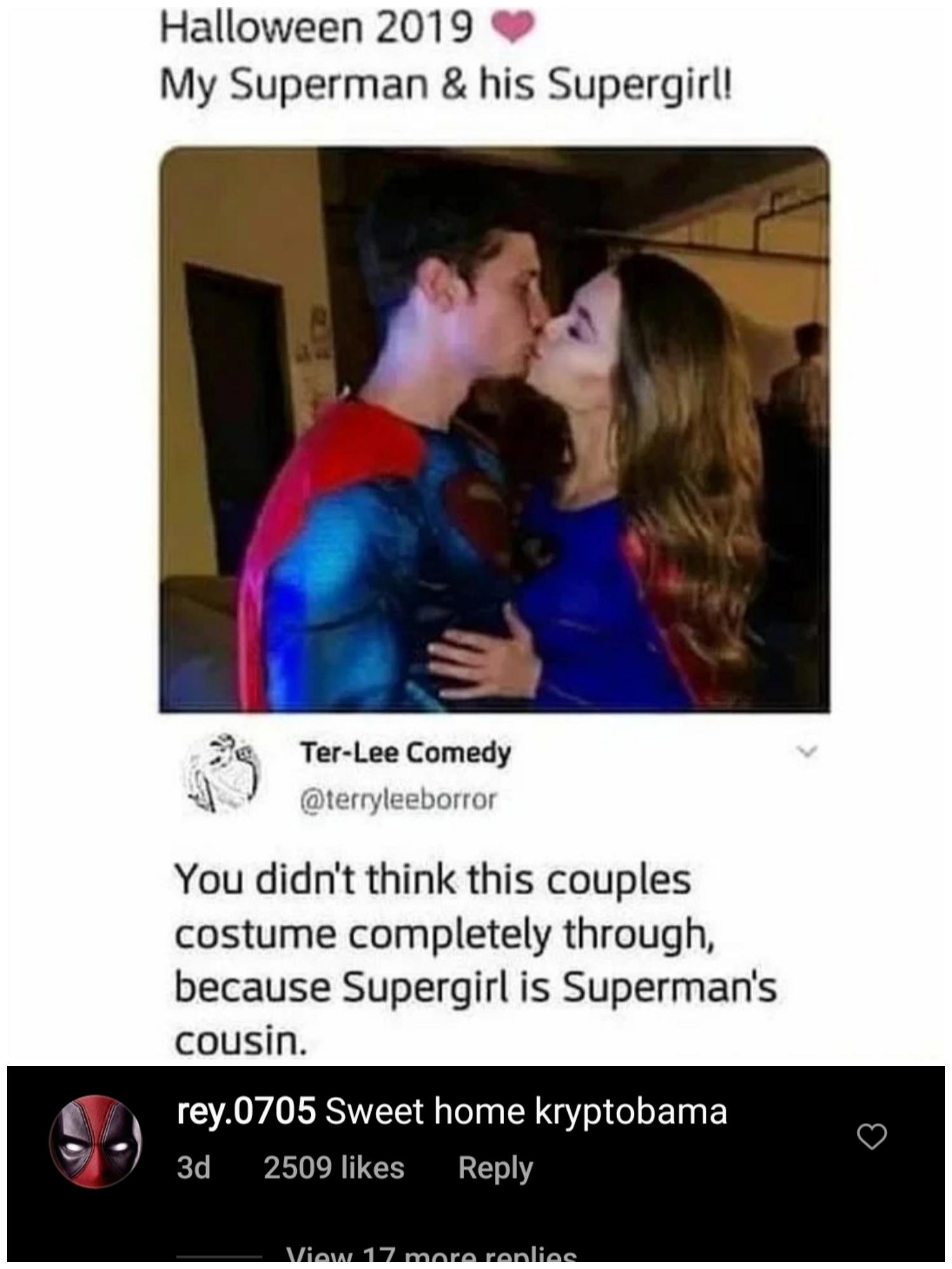 Maybe they're tired from eating all the other capybaras, they leave that one alone because he always leads a new herd to the beach. Heh.

There really is something to their latent ability of mesmerizing chill I think, the acceptance they get from other animals is pretty insane. Can't say I know of another animal that can pull it that off, cleaning fish on a reef maybe? I've seen pics of them chilling with crocs before, though I suspect like most things there are limits. The clip I posted is probably the most pronounced example I've come across so far, but I still don't expect we'll see pics of a capy spooning with a bloody big jaguar. 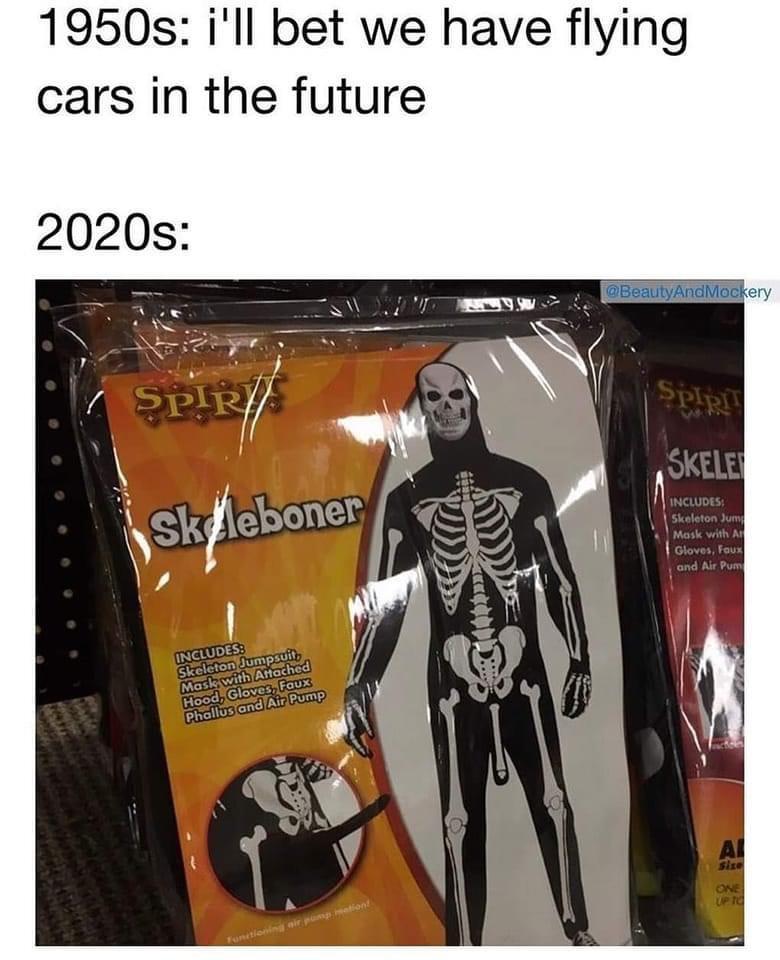 We 're all debating what the cat is thinking.
"What is it, you want to fight? Fuck?"
OK, now you're scaring me. That's it, fuck it is.
Reactions: Captante and lxskllr

skyking said:
We 're all debating what the cat is thinking.
"What is it, you want to fight? Fuck?"
OK, now you're scaring me. That's it, fuck it is.
Click to expand...

Probably translates as "My hovercraft is full of eels"
Reactions: zinfamous and lxskllr

These things should be stationed at the front of most grocery stores and shopping complexes. Too many assholes leave their cars in the lane right in front of the store, with empty parking spaces only a few dozen feet away most times. I can only ziptie so many carts to doorhandles people. 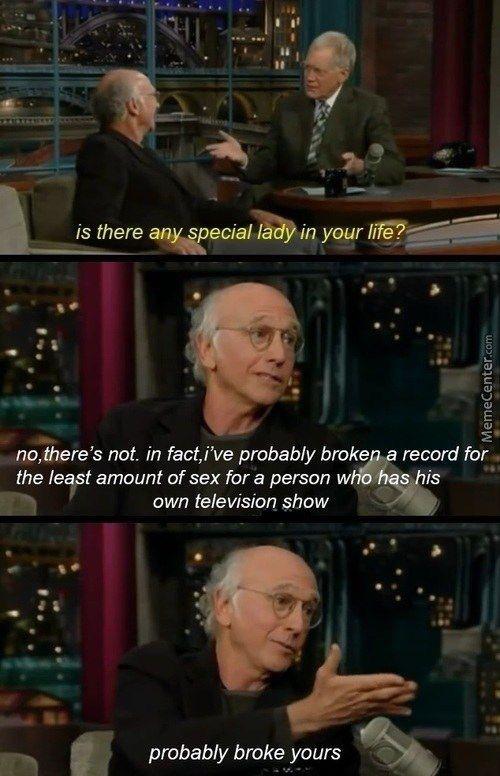 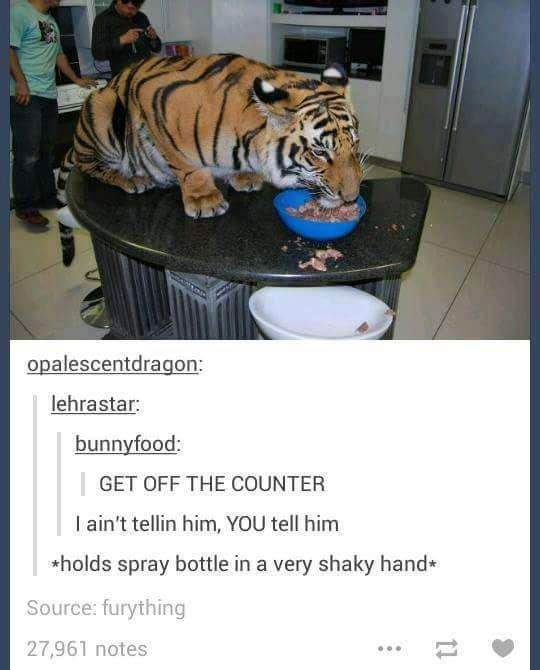 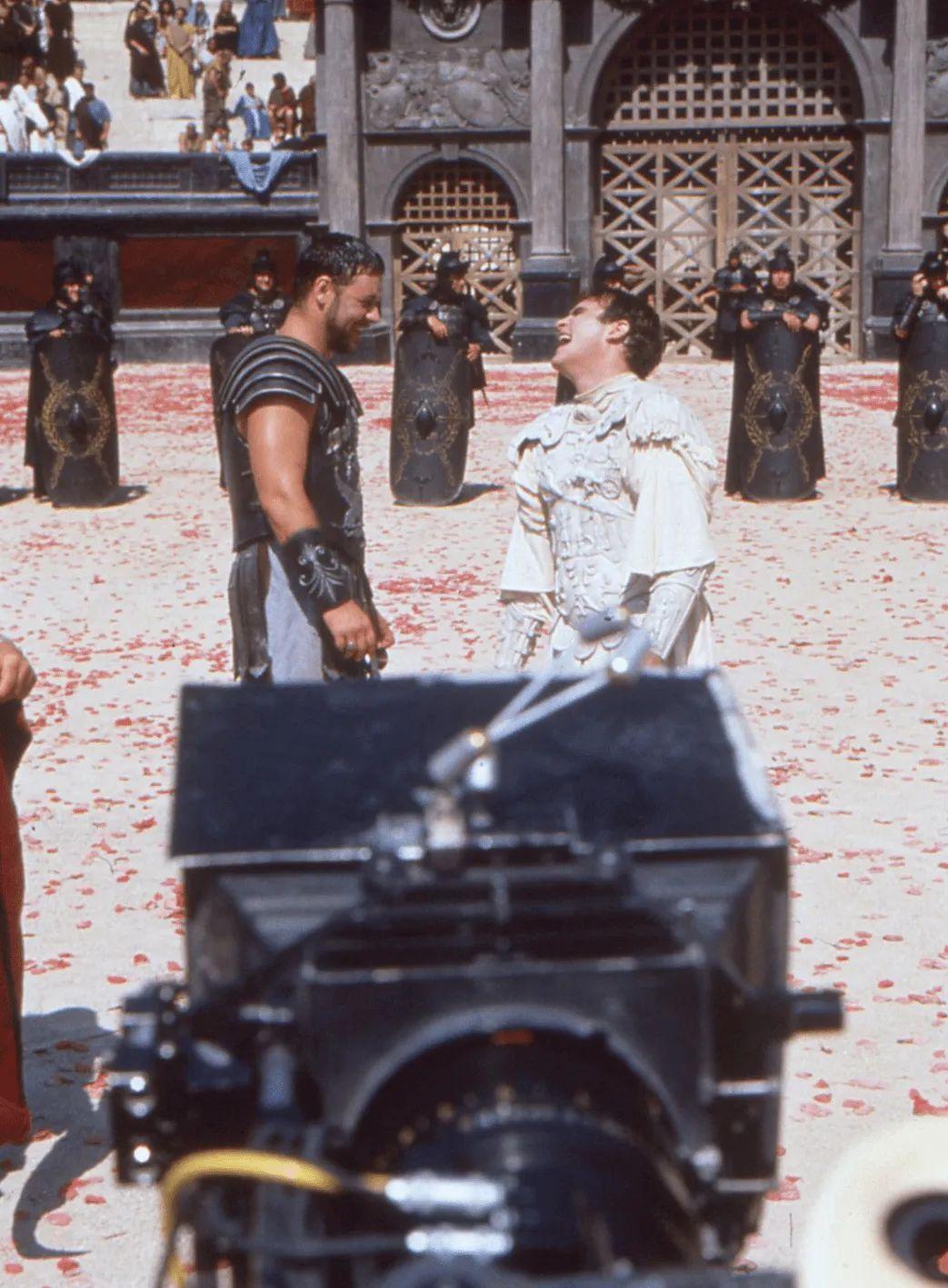