"The Child Who Talked To The Wind" · Gabriela Parra

Peter Garland - "The Days Run Away"

Elizabeth Cotten - In the Sweet By and By

Heard this piano cover of "Where is my Mind?" on the Dave Chappelle short "Epilogue: The Punchline"

I’m posting from a Heinavanker concert, look them up. Hmm, getting the hairy eyeball, someone doesn’t like my ringtone.

Frazey Ford - "The Kids Are Having None Of It"

The Cinematic Orchestra-"The Awakening Of A Woman"

Under the Old Oak Tree by Doukhobors Ensemble of Arkhangelskoe Village 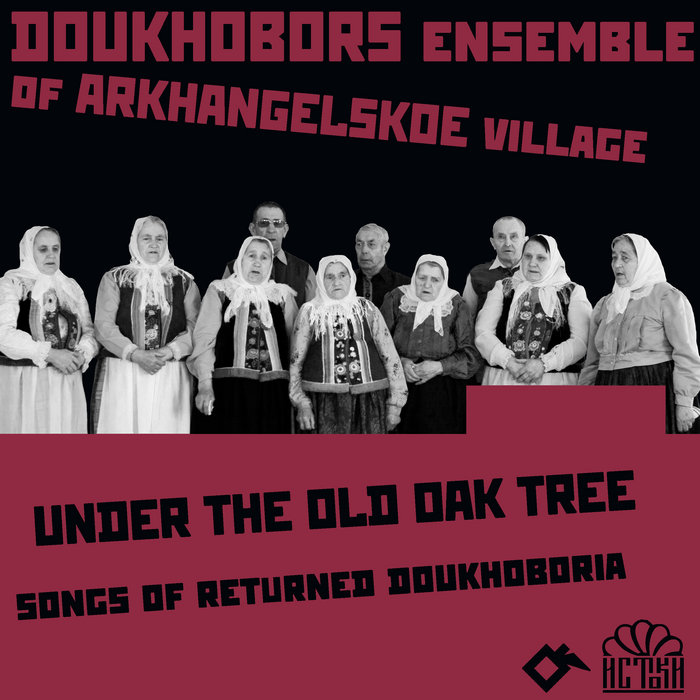 From the bandcamp description:

Appearing in southern areas of Russia, they were sent into exile to Transcaucasia in XIX century. Some of them emigrated to Canada later on. In the 1980-90s many Transcaucasian Doukhobors returned to Russia.

This album represents songs of Dukhobors from Arkhangelskoe village (Chern district, Tula region, Russia) who moved there from Georgia.
Click to expand...

Pinky Winters "The Shadow Of Your Smile"