Discussion Could this be an alternative if the For The People Act?

Could the National Popular Vote Interstate Compact Act be the alternative for the "For The People Act"? We know the "For The People Act"'s results in future sessions of congress lays in the hands of the federal government, and the states can't do anything about it other than changing their laws on how people vote. However, there is a development that stated around 2005 where states are deciding how their electoral votes will be put into play.

This compact act will basically give any state that complies with the compact to give it's electoral votes to the winner of the national popular vote, and not voting results of the state in the presidential elections. If this act was in place, and had Wisconsin, Michigan, and Pennsylvania been part of the compact act, Donald Trump would not have been president but Hillary Clinton would have.

Currently in the current state senate sessions, things do not seem great for states that are not yet signatories, it wasn't even great before Trump even. Some states are even trying to get out of it.
https://en.wikipedia.org/wiki/National_Popular_Vote_Interstate_Compact#Bills_in_latest_session 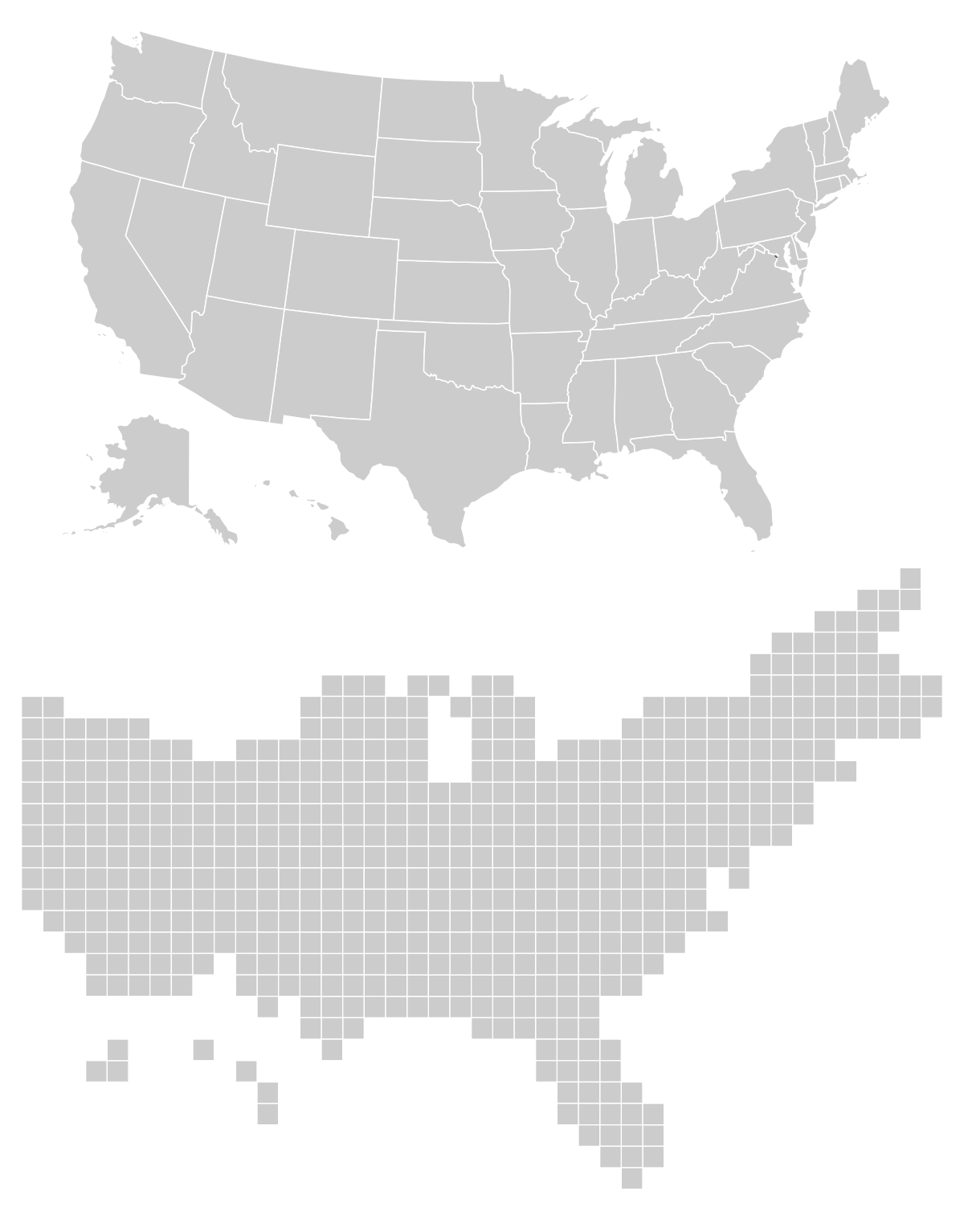