Two teen-aged suspects, including one who is still being sought by police, were charged in connection with the fatal shooting of a George police officer who was killed while responding to a suspicious vehicle parked near a middle school, authorities said Sunday.

Both suspects are from Snellville.

Toney died at a hospital from his injuries, police said. The 30-year-old from Southern California had been with the Gwinnett County Police Department for nearly three years. It was his first police job.

"The people that worked with Officer Toney on a daily basis recalled a very jovial person who was dedicated to his job and dedicated to his community," Gwinnett County Police Chief Butch Ayers said.

Pic of the POS perps: 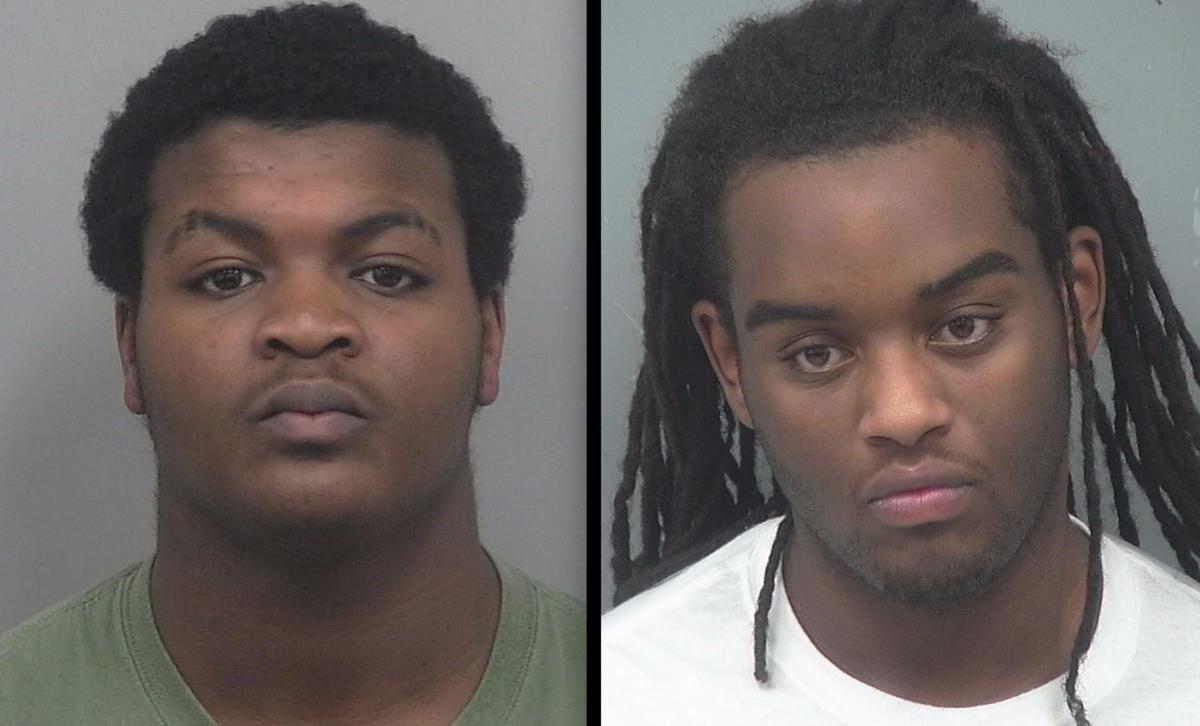 Gwinnett County back in the news... In addition to folks being pissed out about being purged from voter rolls in this County, they should be just as if not more pissed about stories like this. SMMFH 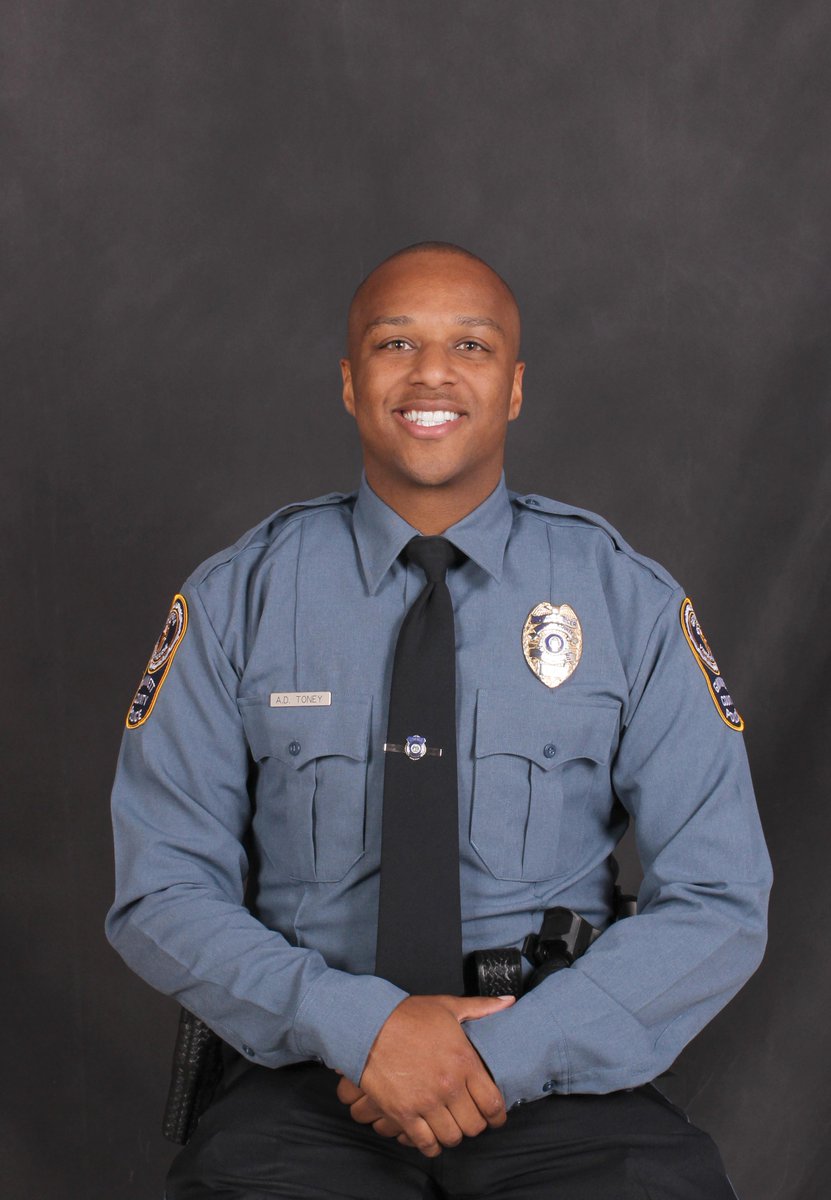 No indication as to WHY they killed a policeman.
And as i understand it, the one who was arrested fired on a second officer, as well?
You must log in or register to reply here.
Share:
Facebook Twitter Reddit Tumblr WhatsApp Email Link