ThatBuzzkiller said:
Well, Saudi Arabia embraced Huawei for their 5G networks so there is absolutely a somewhat realistic chance of Zhaoxin gaining ground later in the decade and especially with the worsening political relationship between Saudi Arabia and America.
Click to expand...

Well ignoring the geopolitical issues, there is one very major difference between Zhaoxin and Huawei 5G:
Zhaoxin is very much an also-ran in the x86 market with performance at least a decade behind the other x86 vendors.
Whereas with 5G, Huawei is the industry leader by a long shot. Yes, scary for the old network infrastructure vendors but they did pour billions into 5G. An actually, while HiSilicon only used ARM design* their SOCs are / were very good too. (* The CPU and GPU core design, the camera part and the neuron part was HiSilicon's own design AFAIR.)

As for the age old question about backdoors: well as a consumer I am actually far more worried about a local government. That's plain logic: the government where you live could be in power to repress you. Direct repression is fairly unlikely in most 'Western' countries, at least for now.
No, what is far more like is that intelligence agencies collect everything about everyone, but where it gets political is who they chose to leak to stuff about to friendly media, mistakenly get you arrested etc.
Point being the government of where you live in has this power, the Chinese state (or Russia, etc.) would have a far harder time using this.
T

DrMrLordX said:
Iran. Saudi Arabia is effectively in a shooting war with them (and their proxies in Yemen). I'm a little surprised they let in Huawei, and it may bite them in the rear later on.
Click to expand...

Saudi Arabia needs American weapons but this feeling is not reciprocated by Americans needing Saudi oil. This is not a healthy relationship since it does not promote mutual interdependence especially since half of the American political representatives hate them ... (Democrats surprisingly have more enemies or foreign adversaries than the Republicans do)

The Chinese energy market on the other hand is a potential goldmine for Saudi Arabia and in turn they want to also embrace the best possible 5G network implementation. With YMTC about to take the NAND flash memory market by storm, their SSDs could also add more trading value too. This is a healthy and sustainable relationship which promotes mutual interdependence ...

I don't blame parts of the world trying to get rid of America since they seem to keep stepping on the foreign politics of other states. Revoking weapons access to a NATO member (Turkey), placing sanctions (Iran/North Korea/Russia), and now they're trying to meddle in foreign energy policies (Germany) by threatening sanctions too ...

Seriously, It blows my mind why they didn't enter a foreign civil war (China) yet they still somehow think that they have a right to interfere in the reunification process (Taiwan) or continue fighting a foreign civil war (Vietnam) to protect a damn political cause they supposedly (?) support ...
Reactions: spursindonesia and Thibsie
K

it's not much different from this old one

Hm, that is much beeter CPU performance(compared to old model at 2.7ghz) if in test CPU runs at fixed 2hgz.

- Improved support of VIA CNS.

I'm pretty sure sisoftware has results dating back to the early aughts or even the 1990s. Being better than 93% of ranked results when those results include Pentium 4s and Athlons isn't necessarily all that impressive.
Reactions: Tlh97, Nereus77 and Markfw
H

DrMrLordX said:
I'm pretty sure sisoftware has results dating back to the early aughts or even the 1990s. Being better than 93% of ranked results when those results include Pentium 4s and Athlons isn't necessarily all that impressive.
Click to expand...

The results he linked to aren't even CPU compute performance but memory and cache bandwidth and latency tests. So yeah, when you are on a FinFET process and support DDR4, it's pretty trivial to outperform all those planar CPUs running DDR3/2/1 (or slower).

If you look at actual CPU compute performance, it's not very good. 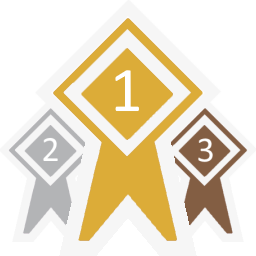 Hitman928 said:
The results he linked to aren't even CPU compute performance but memory and cache bandwidth and latency tests.
Click to expand...

VIA to sell part of x86 processor IPs to Zhaoxin

Is VIA still involved in Zhaoxin? I looked at the latter's website and VIA is mentioned nowhere, not even among the many partners listed.

VIA has to be involved somehow, especially if their x86 license is non-transferrable.

Kosusko said:
VIA to sell part of x86 processor IPs to Zhaoxin

VIA Technologies announced on October 26 that it is selling certain intellectual property rights (excluding patent rights) related to chip products to Shanghai Zhaoxin, in which it holds an indirect 14.75% stake, in a transaction valued at $139 million. [....]

Zhaoxin, a Chinese CPU maker, has successfully developed and mass-produced several generations of general-purpose CPUs based on the x86 architecture.

However, its x86 architecture is not directly licensed from Intel, but indirectly obtained from VIA.
Click to expand...

I'd love to see Anandtech get their hands on one for benchmark. How about it, Ian?
Reactions: lightmanek
K

Anandtech has had a Zhaoxin mainboard since April 4, 2020 !
To date, they have not published a review !
At least in benchmarks 2019 is the Zhaoxin processor.

We can compare with a number of Intel / AMD processors.

Anandtech has had a Zhaoxin mainboard since April 4, 2020 !
To date, they have not published a review !
At least in benchmarks 2019 is the Zhaoxin processor.

We can compare with a number of Intel / AMD processors. 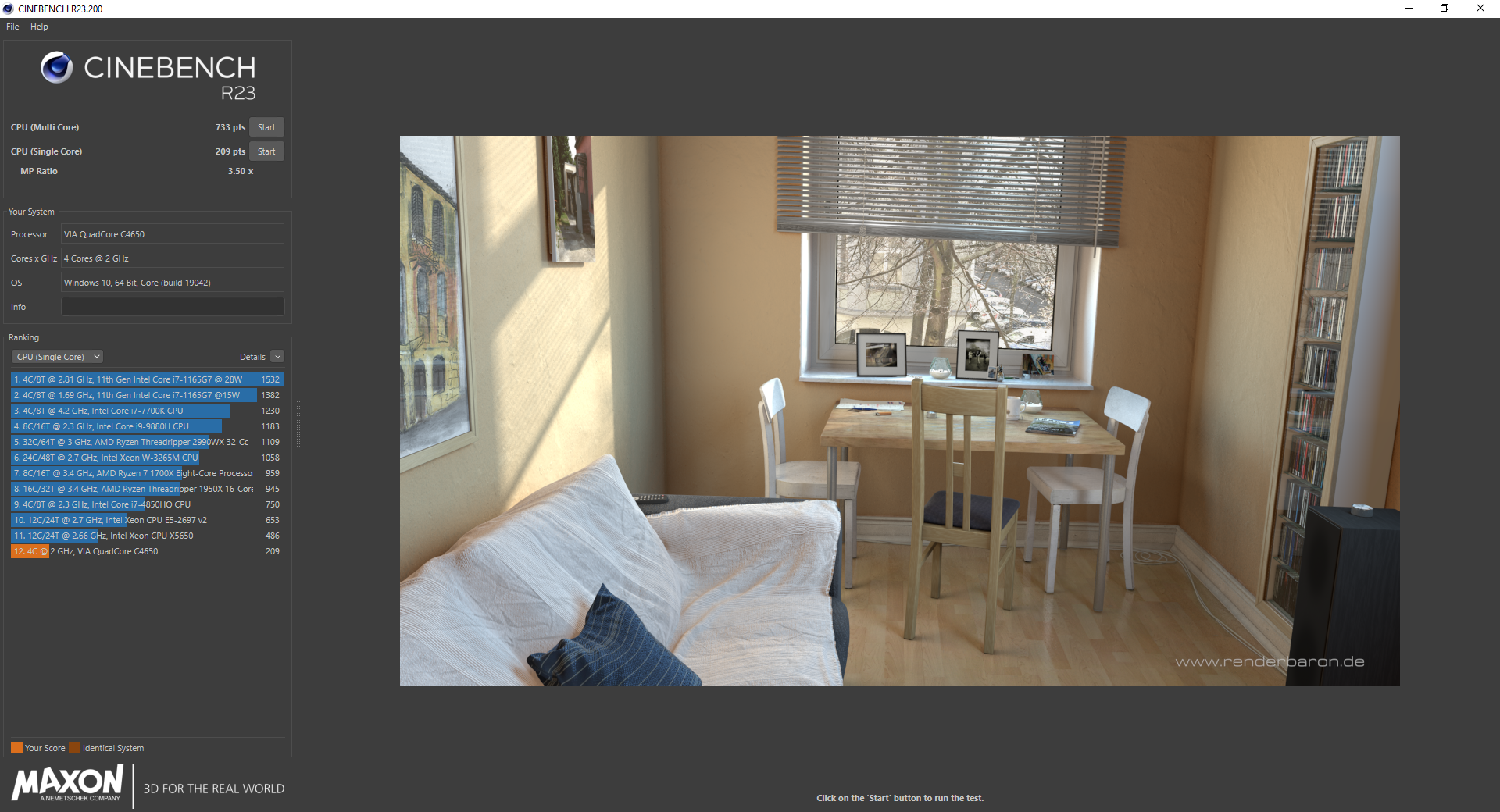 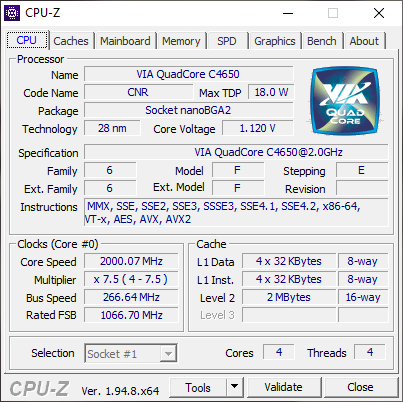 "Fingers crossed for the Centaur CNS. We should be getting one soon."
-Ian Cutress, Nov 30th