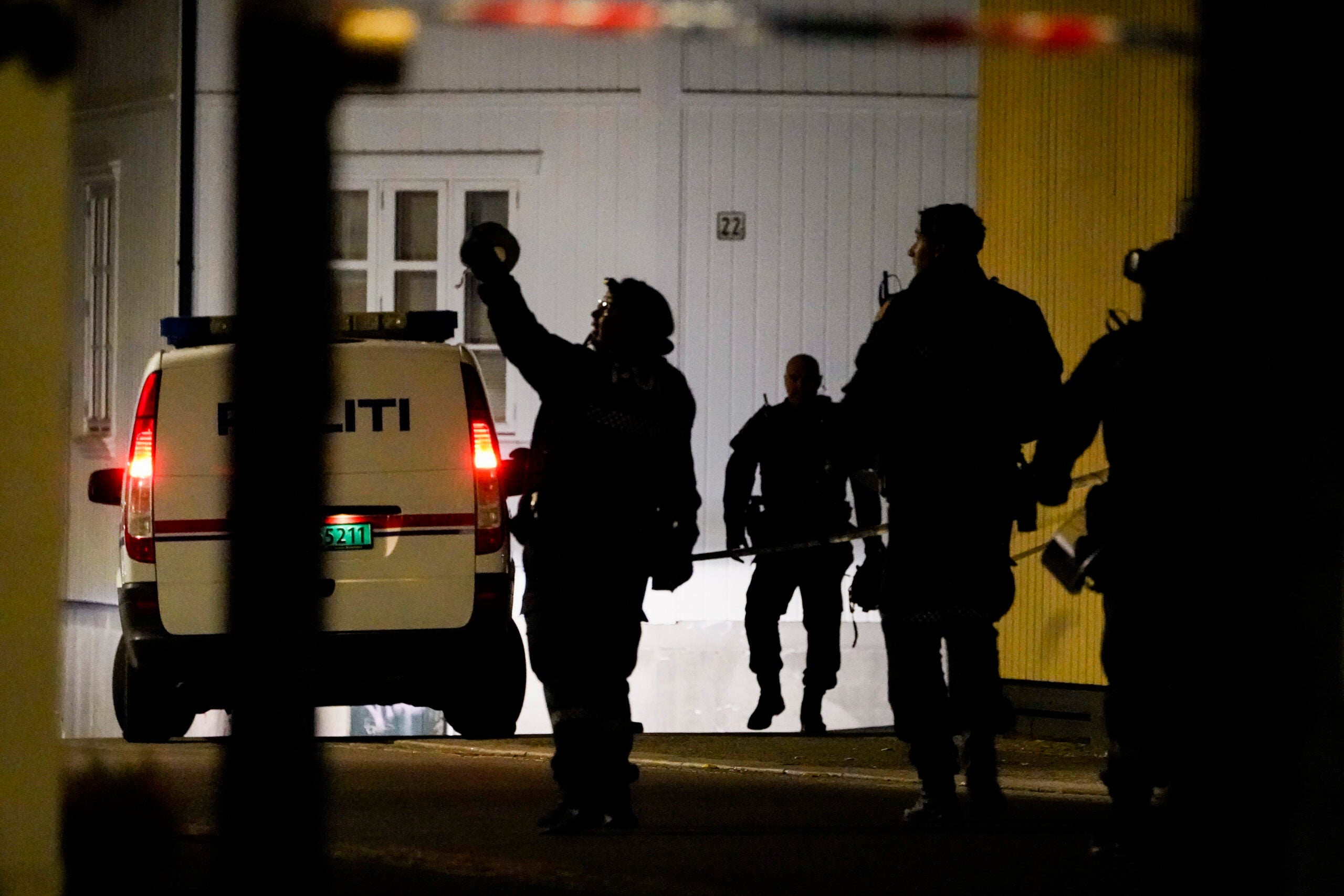 Assailant with bow and arrows kills 5 people in Norway

Acting Prime Minister Erna Solberg described the attack as “gruesome” and said it was too early to speculate on the man's motive.
www.boston.com

Assailant with bow and arrows kills 5 people in Norway

Acting Prime Minister Erna Solberg described the attack as “gruesome” and said it was too early to speculate on the man's motive.
www.boston.com

Someone who would rather kill many more people?
Reactions: cytg111

Revenge for what?
R

You have a very odd sense of humour to make a joke about this right off the bat.
P

Odd thing is that Norway doesn't have particularly strict gun-laws (hence Brevik's murders). Not a lot of detail reported on this story yet.

Uh not funny, and Tell used a crossbow anyway.

Norway is a small country, they're still messed up over Brevik. This is horrible. Hope the guy offs himself when cornered. People that evil don't deserve Norwegian prisons.

A man armed with a bow fired arrows at shoppers in a small Norwegian town Wednesday, killing five people before he was arrested, authorities said.

Bastard will be baking cookies and watching Korean soaps for the rest of his life.

Seems it was a Danish convert to radical Islam.

Ridiculously senseless and Nihilistic 'terrorism'. Just randomly kill random people in Norway. What was doing that supposed to accomplish?

I continue to think that you just can't trust converts of any kind. Anyone who converts from one belief system to another has something psychological going on that means someone should keep an eye on them.

Norway bow-and-arrow attack ‘appears to be act of terror’

rommelrommel said:
You have a very odd sense of humour to make a joke about this right off the bat.
Click to expand...

Just another Islamic terrorist attack, quick, let's gloss over it. 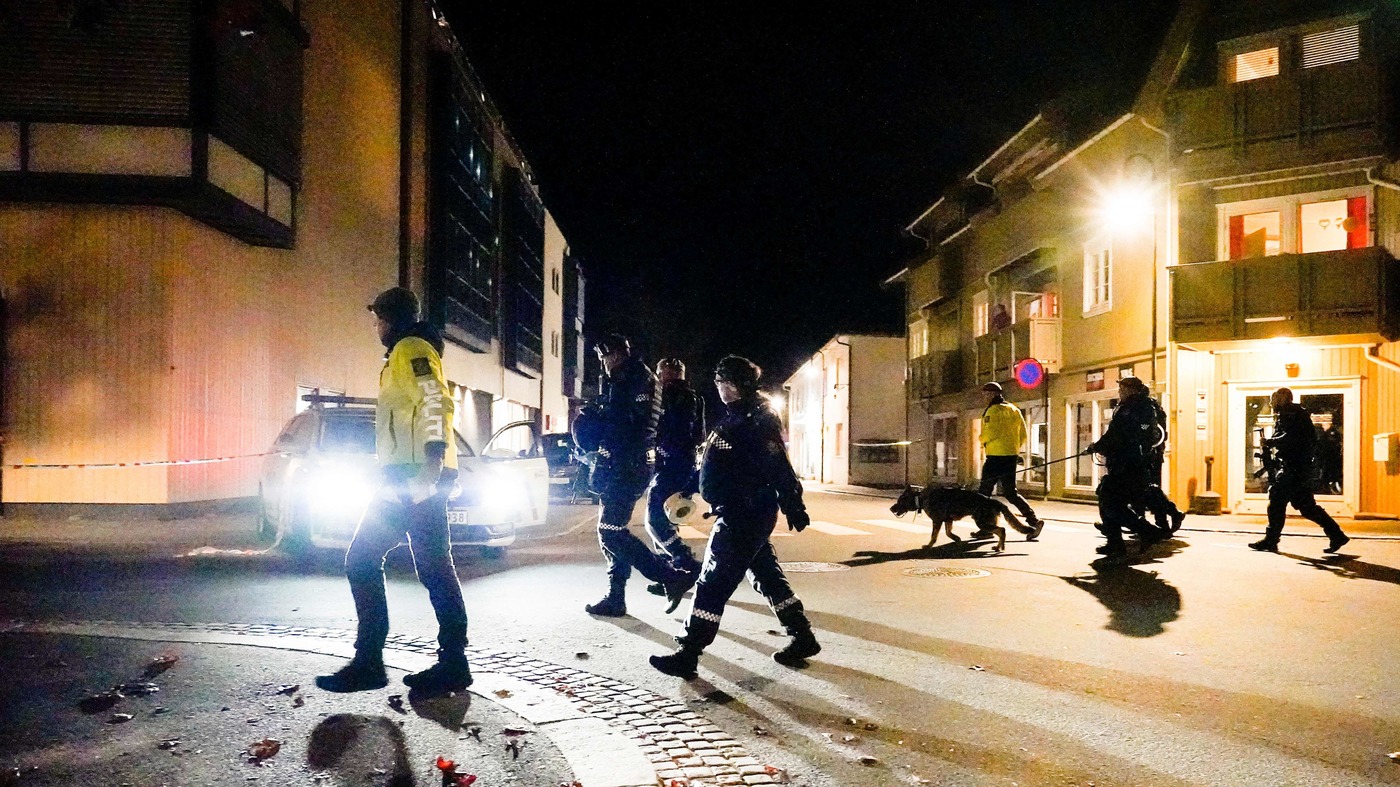 The alleged assailant in Wednesday's attack that killed five people and seriously wounded three others is a Danish citizen and Muslim convert who had been flagged for concerns over radicalization. 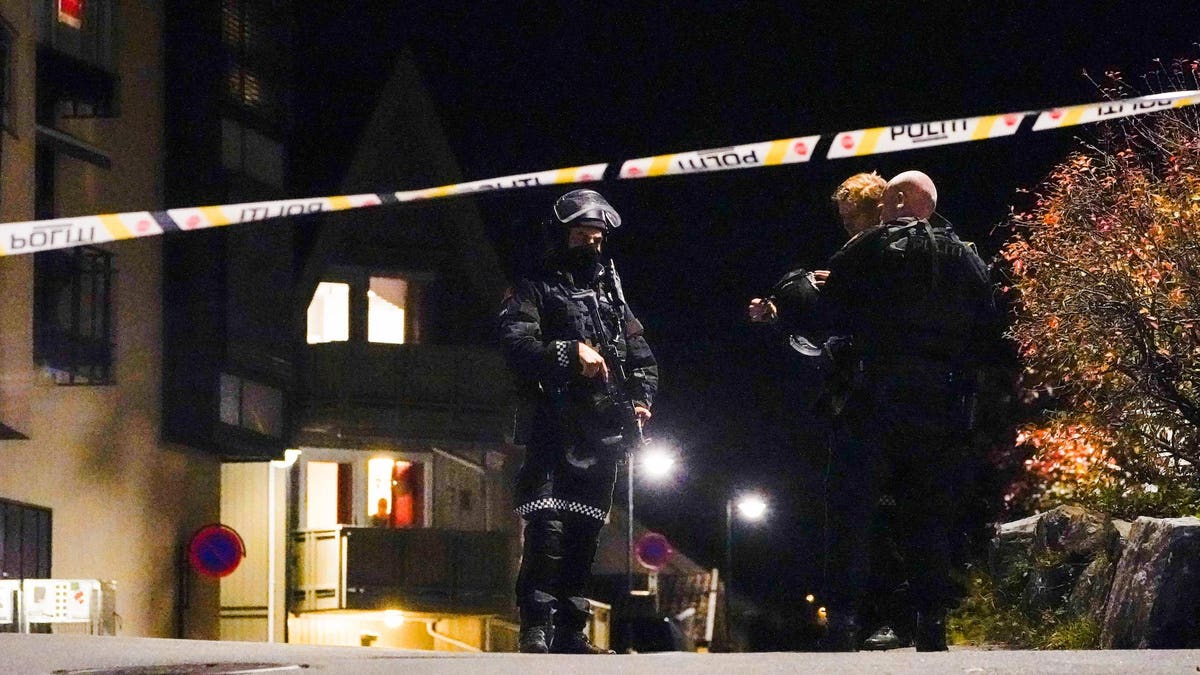 Police reportedly knew of the man arrested in a deadly bow and arrow attack in Norway and said he was a recent convert to Islam and showed signs of radicalization.

www.forbes.com
"Police apprehended the suspect later, 35 minutes after the attack had started, and Saeverud said it is likely the five victims had been killed after the initial confrontation with police."
T

Who's glossing over it?
P

That was a really poor choice of thread-title, by the way. I mean, aside from the inappropriate jocularity, wasn't William Tell Swiss? What reason do the Swiss have for wanting revenge on Norway?

It's looking as if the murder of the MP David Amess probably has an Islamist angle, as now it's being reported the killer is a Brit of Somalian origin. People are cynical about the notion that a white guy killer is "mentally ill", whereas non-whites are "terrorists", but, quite honestly, I think it's a very fuzzy distinction in either case.

Whether it's "angry white men" or "islamists" it seems to me that there's usually an element of individual mental instability involved. The ideology often seems like just a pretext for acting on a desire to do something dramatic and violent, to work out some internal mental problem.

Conservative white men and Muslim men seem to have a lot in common in terms of how they address their mental problems.
P

Apparently the victims were stabbed, not hit with arrows.

Attacker was armed with bow and arrows but five people who died had in fact been stabbed, police confirm