Do you think the hardware will easily transpose to a standard ATX case, or do think Acer use a custom motherboard etc.?

In addition, do you think it's compatible with a standard ATX PSU?
0
T

Yeah, you could probably pull off switching to a ATX from the SFF/ITX size it's currently in.

180W PSU though is probably a SFX PSU which would look funny in an ATX but, it would still work.

It should have standard 12V leads is you want to bump the power up. Hard to tell though 100% w/o photos of the inside. 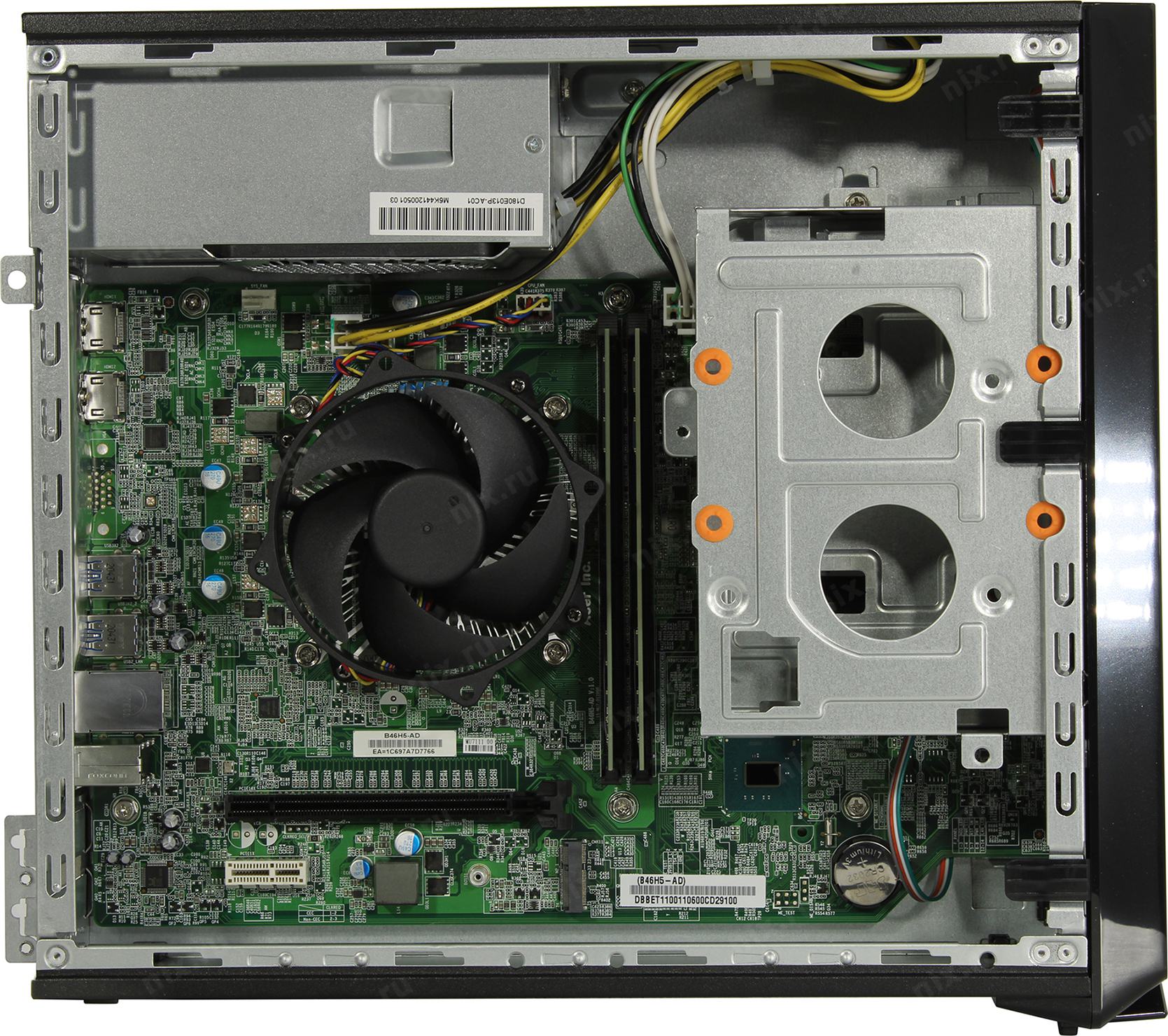 There's a bit of a weird peninsula coming off the front for some ports but, an ATX case would relegate them useless. Seems like they took the USN headers and just extended them on PCB instead for the front panel.
Reactions: King Mustard
You must log in or register to reply here.
Share:
Facebook Twitter Reddit Tumblr WhatsApp Email Link