Christopher Anderson, who was a senior aide to the special envoy on Ukraine, Kurt Volker testified Trump playing the role of Putin's puppet. Information we didn't know yesterday. 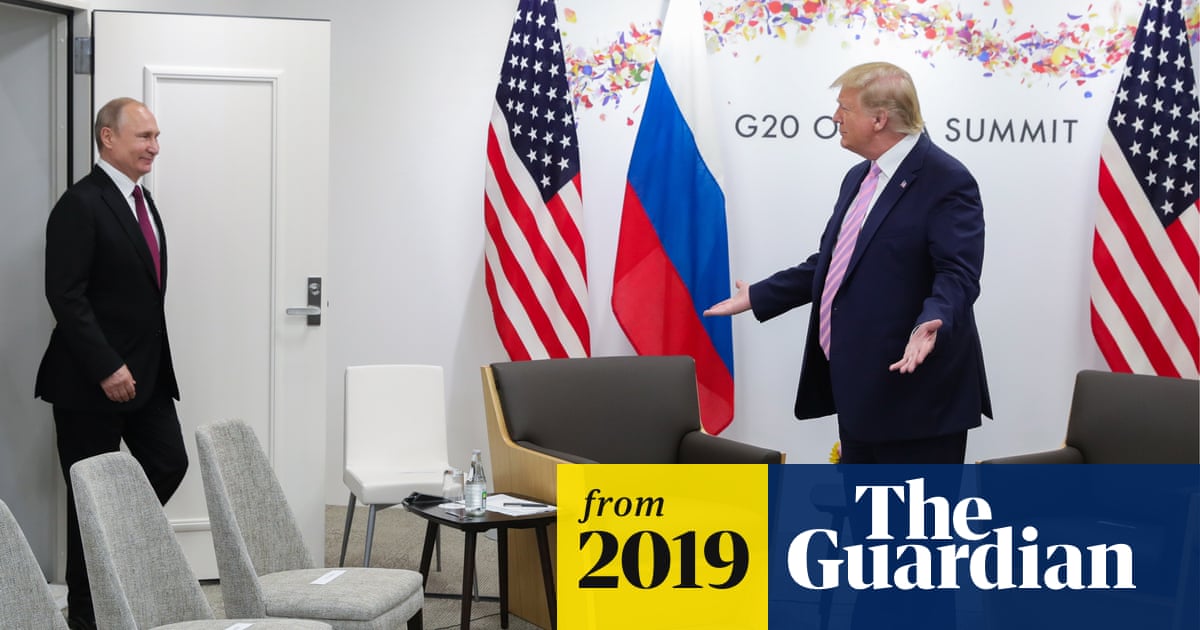 Rachel Maddow summerized this last night in the context of the G20. Look it up when you get a chance.
Here is the segment. This is one hell of a story/timeline. I'd call this a must watch

Of course Trump did.


But he's not a puppet. You're the puppet.

This is why the Pubs are deathly afraid of the Ukraine inquiry. I seems there is endless material to delve into besides trying to get dirt on the Bidens. I still say the CNG business (the big money) is where real financial criminal activity has occurred.
Last edited: Oct 31, 2019
T

If only us peons, us peasants could have the capability of having to hold our leaders accountable for their actions that are perpetrated under the cloak of "national security" and other such legalities that we give to them and of which they arrogantly abuse to their heart's content, especially in the era of the Trump version of Crime Inc.

Well we actually do, it's just that millions of folks who like Trump just the way he is decided we shouldn't have those capabilities because it would expose the crimes Trump committed against the other part of the nation that wants to hold Trump accountable.

In the meantime, Trump's owner/manager Mr. Putin is getting everything he demands from Trump and is laughing his Russian KGB ass off at how he has managed to pull a big one off on the nation that thinks it's the world's greatest super power.

Quite the mystery how a Not-a-Russian-Puppet behaves in exactly the way a complete Russian Puppet would at every opportunity when given the chance to not behave that way.