I have been playing Mass Recall recently, a really cool project for SC2. It is basically SC1 and Broodwar campaigns in SC2, with new features and missions.
Q

Death Stranding: Story is pretty dumb. WTH is with the character names? The driving physics are god awful. The survival aspects are kind of fun. The gameplay loop is goofy, but also somewhat satisfying. I am still playing for some reason. It is decent I guess. /shrug

This kind of quality while not even taxing my gpu is just amazing....

The more i play the more i am speachless at the quality in the remake outside keyboard and mouse controls which is utter garbage.
But sigh.... i can totally see why Tifa is a lot of Video Gamers Virtual Wifu...

This is all rendered and not preset CGI scenes.
Last edited: Sep 22, 2022
Reactions: GodisanAtheist

I picked up Trombone Champion from Steam. It's a music rhythm game that does not take itself seriously. As someone who enjoyed Rockband, used to play trombone in grade school and has a son who plays trombone this game is freaking hilarious. Biggest downside is that even after adjusting the delay in the controls the timing is still off by a non-zero amount.

aigomorla said:
I started on FF7 remake, and all i can say is WOW in the GFX. It also uses such little GPU power for such quality, its amazing how optimized it is, but the controllers for PC is utter garbage, and i had to pull out the XBOX controller.
Click to expand...

No stutter? I thought it was supposed to be horrible on PC. Maybe it was just the Epic Game Store version and Steam cleaned it up or something?

Playing through Shadowrun Hong Kong. OMFG I love the Shadowrun universe so much, a not insignificant part of me wishes we would have gotten a Shadowrun game in the place of Cyberpunk. I mean, its Cyberpunk with fantasy races, whats there not to love.

SteveGrabowski said:
No stutter? I thought it was supposed to be horrible on PC. Maybe it was just the Epic Game Store version and Steam cleaned it up or something?
Click to expand...

Im not seeing these shutters. Im on the steam version.
I also realized, my gpu (3090) is way overpowered for this game, and its probably why its not taxing it at all, also im running the game on R0 4 x SSD's.

So bandwidth issues should be almost non existent.

LMAO... here's a epic one from FF7 im sure you guys all remember:

These are all In game renders and not movie scene CGI.

Overall the game is VERY GOOD, but has very poor keyboard and mouse controls.
It has a very good combat system. Its very fluid, and well planned out.
It does a justice to the "remake" of the epic FF7. I can tell a lot of pressure was probably placed on the development team as FF7 is a cult more then all the other Final Fantasy Series.

The character development is also so much better, and Aerith is really adorable in how she interacts with Cloud.
Its gonna crush me
when she dies in the second part... at least i think that's where its gonna end
Definitely would get the game if it goes on sale if you don't have it.
And definitely going to get the second part.
Last edited: Sep 26, 2022
Reactions: igor_kavinski
I

Is there any open-world game that experiences texture pop in even with this insane storage configuration?

What's more likely is that they strictly enforced on the development team some minimum FPS requirement that they had to deliver on the minimum required hardware configuration. Which is a good development practice if you ask me. More older systems able to run the game means more sales in the end.

I think I read somewhere that Microsoft gives their developers really old hardware that their Windows builds must run sufficiently well on. The developers hate working on those machines, of course, due to the amount of time wasted waiting on them to complete their tasks.
Y

But doesn't FF7 remake use Unreal 4?

Though I do rate Squares Luminouse Engine highly, FF15 for a 6 years old game still holds up amazingly well today and cringe dialogue or not Forspoken does look awesome.


SteveGrabowski said:
No stutter? I thought it was supposed to be horrible on PC. Maybe it was just the Epic Game Store version and Steam cleaned it up or something?
Click to expand...

The stutters were due to a bug in Nvidia drivers, Digital Forgery spreading FUD, no surprise there.
Last edited: Sep 26, 2022
Reactions: igor_kavinski

Picked up Mortal Shell on the cheap - it's a Dark Souls clone with a few twists on the playstyle. Relatively short game, but that's not a bad thing.

In terms of improvements (IMHO), there are 4 shells (classes) you can switch between at almost any time, in addition to 4 main weapons (so, 16 potential 'builds'). Weapon upgrades are shared across classes, while class perks are unlocked individually. Still, it means less grinding than "aw shit i got this cool weapon but i specced strength instead of dexterity".

Combat is of course punishing, but you have the option to go into a stone form to block a single attack. Stone form has a cooldown so you can't spam it. Compared to DS1 (my only reference points), movement and combat are so much less janky. No crazy input delays (oh you pressed attack but this giant weapon has a 5s windup) and movement is decent.

The environments are quite nice. I especially enjoyed the Seat of Infinity area.

One thing I did learn from watching Dark Souls speedruns is that you don't have to fight everything, hah! Units have aggro radii and will eventually stop chasing. So if you need to get from A to B...chances are you can run/dodge your way there.

Things I didn't like:
1) save points are few and far between
2) No maps for overworld or dungeons. I get that's part of the Dark Souls style, but it makes things difficult to navigate especially at the start. Or if you don't have enough hours to cram in to make a mental map of all the various connections. Fortunately it's a small game. The dungeons were relatively intuitive to navigate, at least.

Overall score? 8/10? Pretty solid game, and you can find it on sale. I wouldn't say it's genre-redifining, but Mortal Shell is a worthy entry into the SoulsBorne genre, especially from a smaller studio. 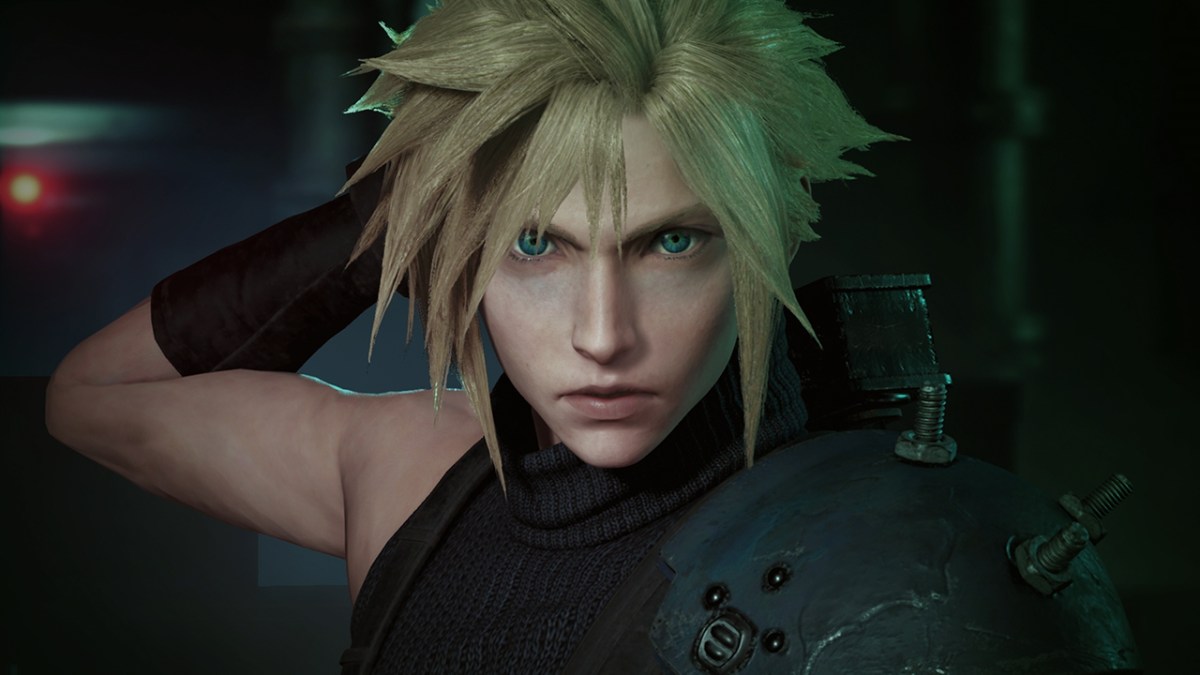 Then why does every other game that uses UE4 just look bad and run horribly.


YEPP said:
The stutters were due to a bug in Nvidia drivers, Digital Forgery spreading FUD, no surprise there.
Click to expand...

Doing some research it was not only that but also because the game used to be frame locked at 30fps when it first launched.
I think a patch somewhere unlocked the FPS, i also have Gsync Ultimate on top, the one with a dedicated Gsync module on the monitor, so it could also be that is helping out majorly with any stuttering the game might possibly have.

I have a very bullish approach to videogames... its basically take a sledge hammer hardware wise to it, and smash that wall to get the FPS i want, almost ignoring how expensive that sledge hammer might be.
Reactions: igor_kavinski

Bioshock Infinite is the game that got me off gaming. I've attempted to start it like 3-4 times, blah.