So, is there any innovation left in the SATA SSD space?
0
I

Yes! Optane cache to boost the response times and increase the TBW. WD, in particular, has been reducing the TBW rating of almost everything across their flash line-up. SA510 1 TB is now at only 400 TBW, as opposed to the previous WD Blue which could manage 600 TBW.

At some point, Crucial and WD should stop making separate 2.5" SSD PCBs and just make a 2.5" enclosure small enough to fit inside a laptop. The enclosure should be able to take any M.2 NVMe SSD. That would save them the cost of having to keep separate production lines for 2.5" and M.2 form factors.

Though I'm not sure how long 2.5" drives will remain available. Most modern laptops are thin enough that there simply isn't space available for a 2.5" drive in them.
0
T

igor_kavinski said:
how long 2.5" drives will remain available. Most modern laptops are thin enough that there simply isn't space available for a 2.5" drive in them.
Click to expand...

It depends on the goals of the user more than the production value.

My laptops have space for 2.5's but, require brackets to add them to the mix. My current model is more high end though and deleted the space by adding a bracket to mount the M2's in the space provided. My prior laptop though had the M2's on one side of the case and a 2.5 on the other side for 3 drives total.

As things progress though and prices of M2 options come down the focus seems to move towards leveraging M2 as the preferred option since you can fit 2 of them in the same spaces as a 2.5 takes up. SATA being 600MB/s MAX vs up to 7GB/s gen4 it makes sense to move in the direction of speed as capacity should catch up eventually. As demand grows the prices come down for higher capacity drives.

The only issue with larger capacities is that the speeds top out at gen3 ~3500MB?s as gen4 hasn't caught on yet that I've seen at this point. Not that anyone really needs those sort of speeds for what is more of a longer term storage application anyway. For immediate access devices i.e PS5 where the benchmark to use a drive is 5000MB/s per the built in self test.

It's an interesting time for growing pains across the board as tech advances faster than the product pipeline can keep up with. For instance I've been eyeing up adding Thunderbolt 4 as an option to the mix of things I play around with because it boosts the throughput for data from 16gbps to 32gbps by reducing the amount of reserved bandwidth for monitors / DP. TB4 has been out for a couple of years but, there's not much on the market on server or client side. Most products being rebranded for TB4/USB4 are using TB3 controllers and a USB switch that provides 10gbps. There's the niche 20gbps USB 3.2 2x2 option but, TB wants all or nothing and pushes it back to 10gbps for compatibility. I suppose this fall there's supposed to be more controllers coming out to boost speeds a bit in this arena. I did however just order a TB4 AIC for ~$50 off Amazon vs the retail price of ~$150-170 normally being charged. Seems people buy these things for systems that don't have the proper headers and then end up returning them or selling them because they can't figure out how to unlock the features. There's quite a bit of churn on them on Amazon though when a couple come in stock they sell right away or within a day or two.

VirtualLarry said:
So, is there any innovation left in the SATA SSD space?
Click to expand... 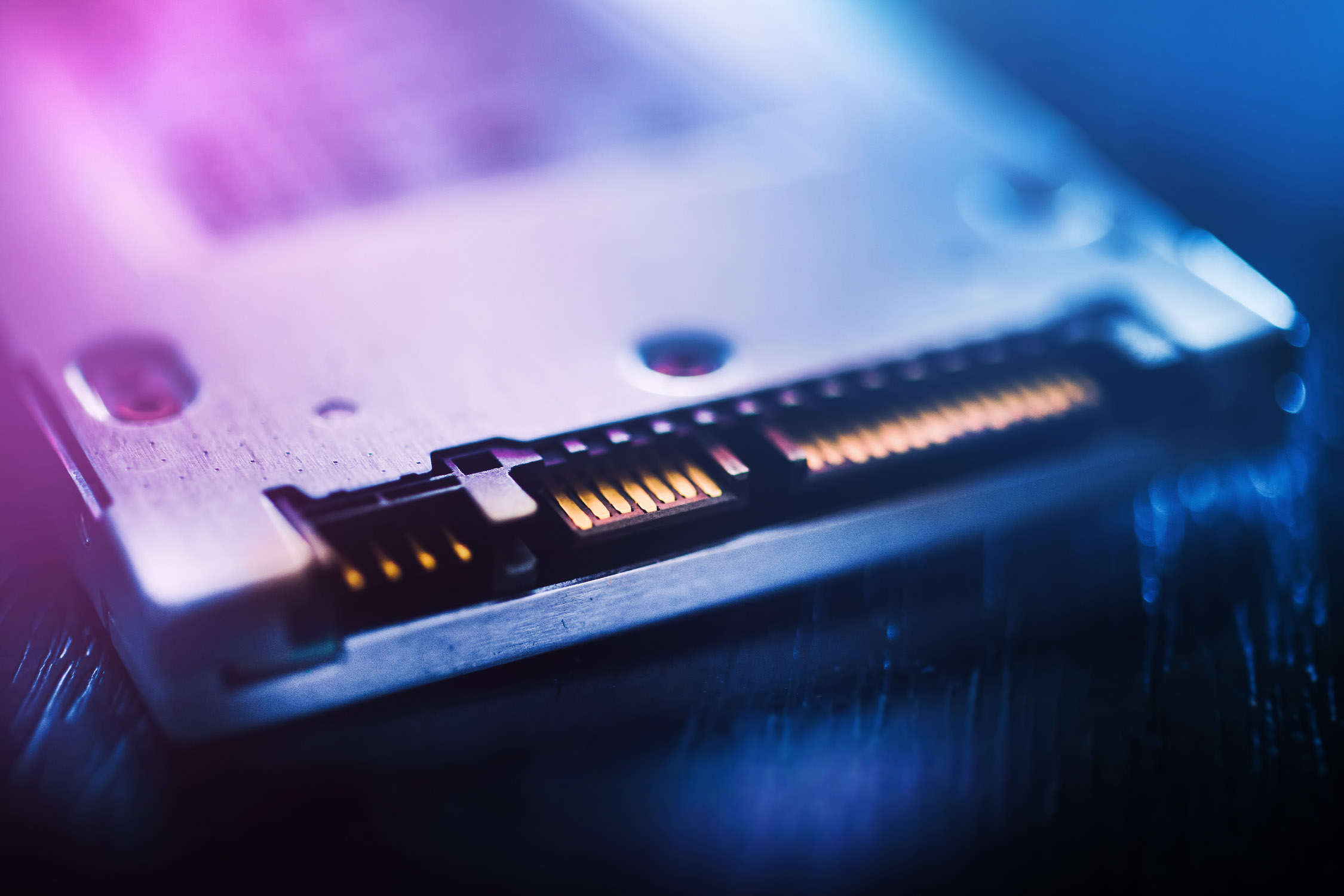 A huge 16TB SSD is coming soon, but there's a catch | Digital Trends

A huge 16TB SSD has overcome manufacturing issues and is now due for a launch in the coming months, but there's a catch. 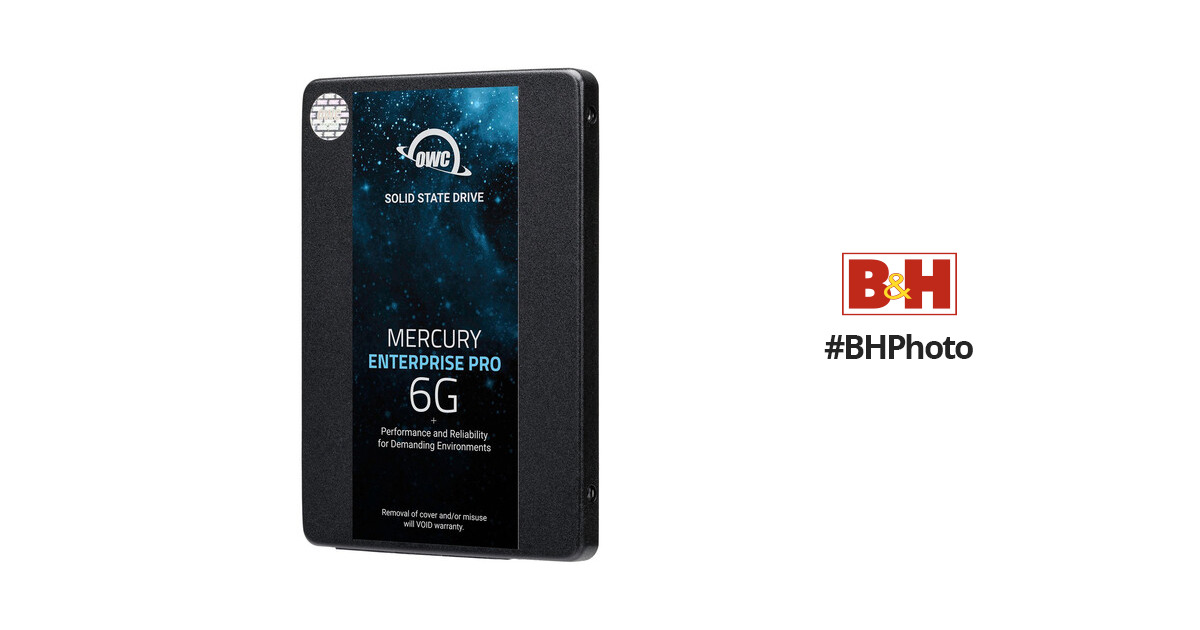 However if you have the PCI-E lanes to support this monster along with the price tag that could rival mortgage payment on a 5 bdroom house.

The Sabrent-powered Battleship is ready to do some damage, firing away at 23,000 MB/s and packing a whopping 64TB of capacity.

That wins.
@AdamK47 If you get this... i will officially declare defeat in chasing after you in storage space.
It would really be like you brought out an Iowa class Battleship, while i am in my dingy fisherman frigate.
Last edited: Jun 25, 2022
0
I

igor_kavinski said:
Seems like a rip-off. $2999 for only 1.1 PB of endurance? Must be really bottom of the barrel QLC.
Click to expand...

Its OWC so its targetted more to APPLE users.
So i really have no comment after the word "Apple" users on the price tag.
Its worse then adding the "Gamer" tag in products and then hiking the price 200% more then what is the same minus the RGB.
Reactions: igor_kavinski
0
T

I'm sitting here debating TB enclosures because of this nonsense when it comes to higher speed portability. I analyze things a bit more than most so, it's a bit more than oh that looks pretty and hitting buy. I really want to wait until some JHL8440 options come out but, everyone is dragging their feet on the new controllers for host devices for some reason. But, the upside of the new controllers is slimming down the DP overhead reservation to 8gbps and upping the data side to 32gbps / 4GB/s.

I suspect that with TB4 the prices might come down a bit even with newer options because of the lack of the Intel TB tax being applied to the controllers. Still yet to be proven though because nothing exists on the market to know for sure.
You must log in or register to reply here.
Share:
Facebook Twitter Reddit Tumblr WhatsApp Email Link