I have a home built computer that has run OS X but is no longer compatible with recent versions. Now that Apple is offering systems that are suitable to my needs I plan to buy a Mac Studio. If possible I would like to repurpose the case, power supply and multiple drives and convert everything into a drive enclosure. Is this possible?

This would need to remain Mac compatible.

Thank you in advance.
0
T

Sure, if it's raid or jbod it will work fine. I use Linux for this purpose and the performance is better than any NAS will ever be. I have a raid 10 setup with 5 disks with 1 as a hot standby and get over 400MB/s from them.
0
O

Tech Junky said:
Sure, if it's raid or jbod it will work fine. I use Linux for this purpose and the performance is better than any NAS will ever be. I have a raid 10 setup with 5 disks with 1 as a hot standby and get over 400MB/s from them.
Click to expand...

Are you saying to wipe the boot drive and install Linux then retain the computer functionality accessing the multiple drives via network? So in essence I would have a Linux computer that my new Mac would access its multiple drives through the network?

I was thinking that the motherboard and video card would be disabled then somehow the drives would be able to communicate through some other circuit board.

If I am going to keep the whole computer in tact and just network to the drives I might as well keep OS X. I could get some use out of the apps that still run well on that system.

Transferring data over a network is going to be slow compared to hardwired access using USB.

I have a relatively slow WiFi limit I cannot get around. I found that disabling the ethernet connections sped the WiFi up.

Ideally, I would have something like a hub so a single hard wire could access the multiple drives. This drive enclosure would use less energy because it would only power the drives and possibly utilize power saving features. A fully functional computer has the motherboard, graphics card and monitor to power. Efficiency is a virtue of a dedicated drive enclosure.

If I am going to really only be using a fully running computer for its multiple drive capacity I could get more out of it if I kept it on OS X. The apps that may run indefinitely on older OS and hardware are word processors and a PDF reader. I would use those to have reference material up on a screen so I could use the other computer (the new Mac) for production.

I hope all of this makes sense.

I may have misunderstood or not comprehended your idea.
Last edited: Jul 21, 2022
0

What are the specs of this older computer? Is it a hackintosh or an actual Apple desktop? Depending on the hardware, form factor, and what you want to do with it, you might be able to use it as something like a Freenas.
0
O

Alright, sounds like a decent system, and I am pretty sure the R5 has quite a few drive bays. If you wanted to, you could basically turn it into some sort of server or NAS, whether it be a LInux based server, or using some NAS oriented OS like Truenas.

You probably wouldn't need the GTX 970 or Firewire card anymore, could just use integrated graphics on the CPU and hook the computer up to the network. Once configured, you wouldn't even need monitor or other perhipherals such as mouse or keyboard, you would simply control it over the network with webmin or SSH or something. You would probably want to buy some drives to use in a redundant array of some sort.

How much RAM does the system have? 16GB+ is good, but in general for servers, and for something like Truenas with ZFS cache, the more the better for transfers and for VMs etc.
Reactions: Tech Junky
0

If you don't want to use your old PC hardware you can use a SoC to turn your case into a nas.
A raspberry Pi is a popular choice but you would have to use usb to sata
Here is a list of some more socs you could use. 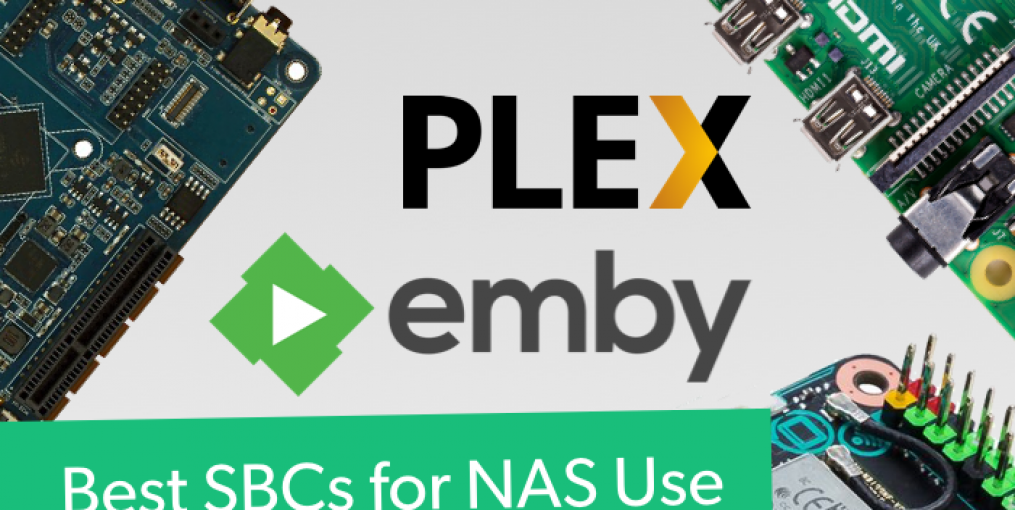 Best SBCs for NAS Use

Check out the best SBC for NAS use, from the Raspberry Pi to the UDOO Bolt, and everything in between! From single-board NAS considerations to the benefits of using a maker board as a home server, this is what you need to know.

Shmee said:
How much RAM does the system have? 16GB+ is good, but in general for servers, and for something like Truenas with ZFS cache, the more the better for transfers and for VMs etc.
Click to expand...

Would there be drive management to put them in resting mode when not used to save lifespan, wear and power consumtion?
0

May be this can Further help. 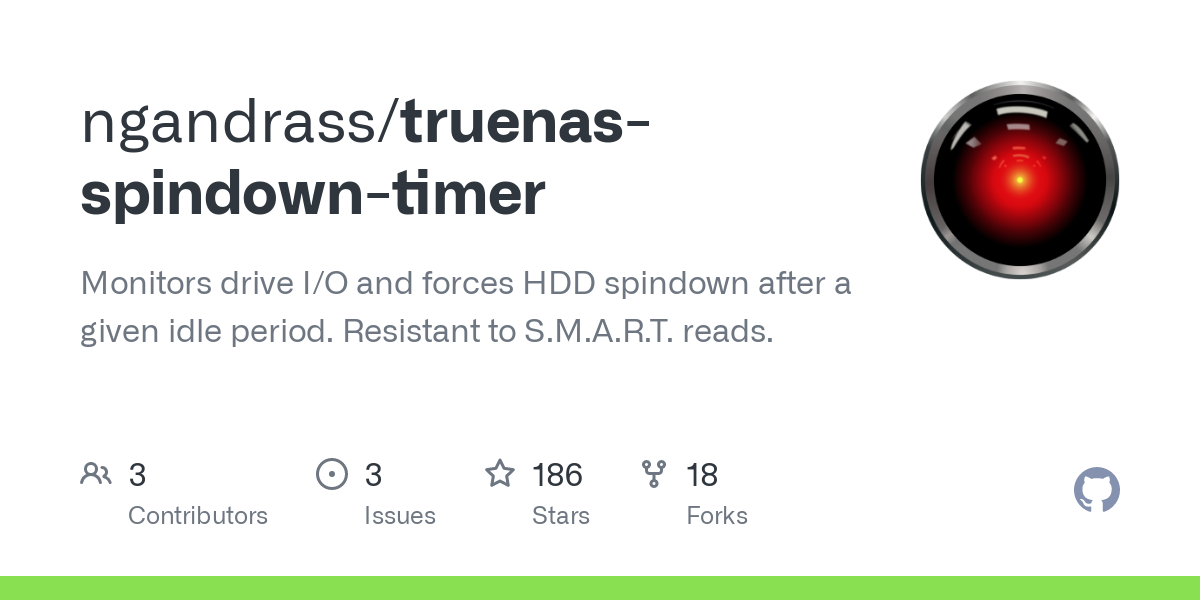 You can do that easily. I have an HP Microserver with minimal hardware with 4 drive bays. I installed Xigmanas on a 32Gb thumb drive so I could have 4 storage drives. It works really well. It says 8Gb's of memory needed but I have it running with 4Gb's. I don't do anything more than share files so that's probably why 4 works. The setup was a little comlicated but not too bad. I tried to get Samba shares to work with Mint and Ubuntu but despite reading about 20 tutorials about how to setup a share I gave up.
0
I

Another option is unRAID. I have had my server up and running for years on older hardware 24/7. No dedicated monitor, keyboard, or mouse, drives spin down when not in use.
You must log in or register to reply here.
Share:
Facebook Twitter Reddit Tumblr WhatsApp Email Link