The research lab I work in received a generous gift from a local pharmaceutical company. We received a GE Healthcare Typhoon 9410, a type of fluorescence scanner. Anyway, it is connected via crossover directly to the onboard LAN. Problem is, the default IP (192.168.1.1) for the machine has been changed. The only way to change the static IP is by knowing what the current IP address is. The machine requires Windows XP as it is older equipment.

So far I have tried to manually ping 192.168.1.1-255 within cmd, as well using Wireshark to sniff any requests coming from the machine itself. I have tried sniffing after the machine has been running, as well as after turning the machine on (to see if it sends requests upon initialization). Have also tried using arp -a and nothing shows up in the ARP table. Nothing.

At this point I am a bit stumped. The company that sent it to us no longer has the documentation since it was purchased in 2006, so they have no records of what the current static IP is.

My networking skills have been exhausted seemingly. Any recommendation or assistance is much appreciated.
0

May be this can help. 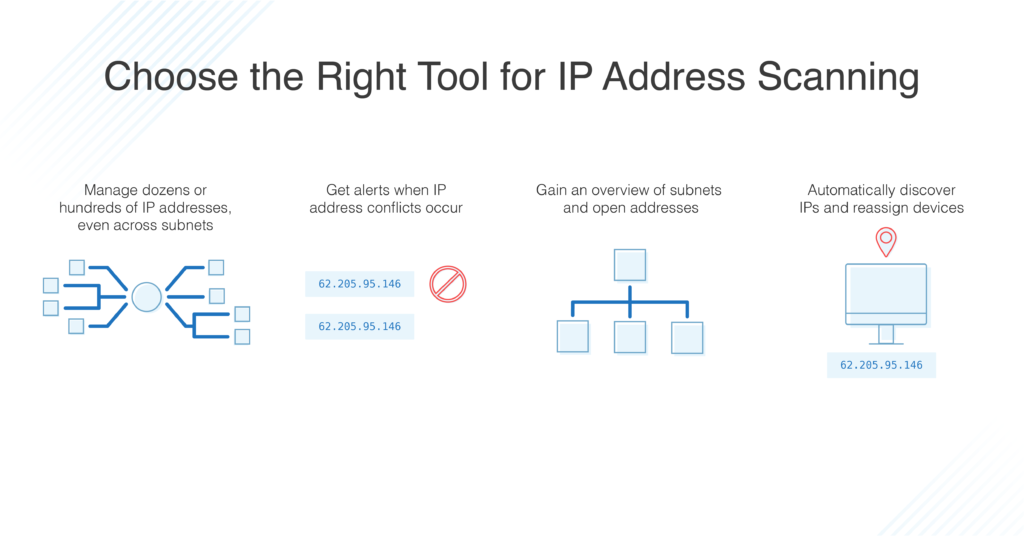 This guide goes over how to scan networks for devices to discover IP addresses, the why and how of IP address management, and reviews top IP scanners.

Okay I figured it out:

The machine does not utilize standard TCP/IP protocols so sniffing was never going to resolve it. Luckily support was still able to assist with this issue. The instrument required the workstation to have a static IP of 192.168.1.1 while the machine itself is 192.168.1.2. Support told me I would have never been able to ping the machine as it requires synchronous communication between the workstation and itself.

Overall, I worked too hard for this but hopefully it helps one person out there using a phosphoimager (dying field).