This is Horrible! OMG. What is the World Coming Too!??

Look for Tate to appear on Twitch? Maybe he will make an ATOT account? 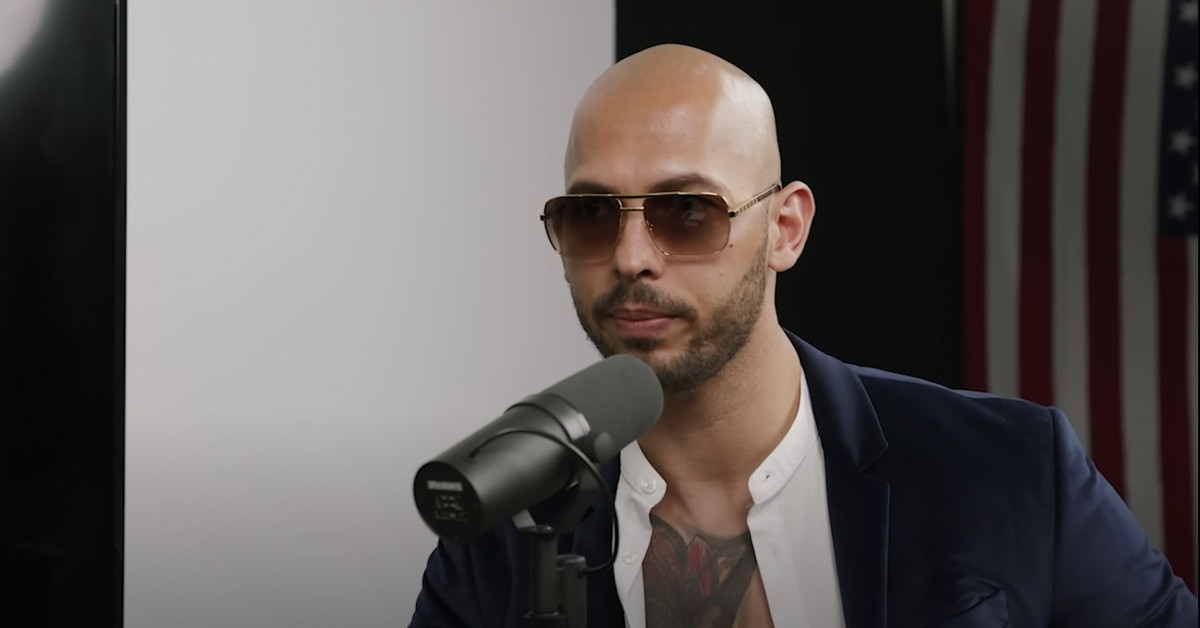 You can ignore Andrew Tate

The manosphere has a new favorite loser, but that’s not your problem.

i dunno who that is, i guess it worked
Reactions: Captante

In a now-deleted video posted to his YouTube channel, Tate stated that he decided to move to Romania because it was easier to be absolved of rape charges in Eastern Europe.[25] In April 2022, Tate's house was raided by the Directorate for Investigating Organized Crime and Terrorism of Romania (DIICOT) in relation to a human trafficking and rape investigation.[26] The U.S. embassy had previously alerted Romanian police that an American woman might be held at the property.[3] The raid resulted in the recovery of an American woman and a Romanian woman.[26] As of August 2022, Romanian authorities said that the investigation was ongoing.[3] A U.S. State Department spokesperson referred to the reported abduction but declined to comment further, citing privacy considerations.[27] Tate denies any wrongdoing.[3]
Click to expand...

Andrew Tate is a retired kickboker champion. He is very well known among the 16- 24 year old crowd, mostly young men. He is very opinionated (to put it mildly), and has made some off-handed remarks such as: Women should not drive, and its the womans fault if she became a victim of abuse. Young boys and men are now emulating Tate. His reach is large, and he was very influential son social media. He just started randomly appearing on my YouTube shorts a few months ago. 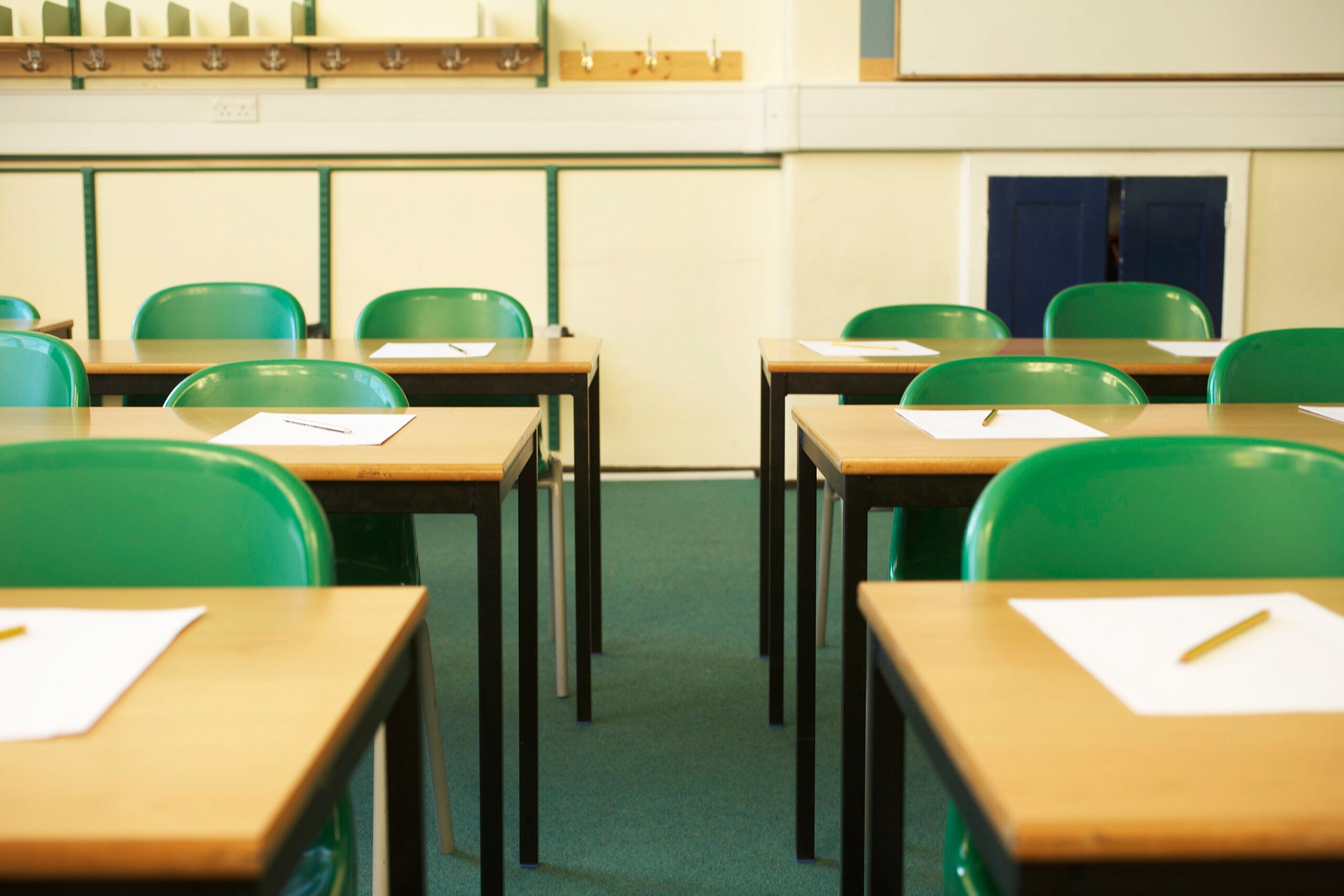 Tate’s validation is too alluring to ignore when you’re rejected by society and economically handicapped.

Sounds like a real shitheel, I welcome him to shove a dessicated hedgehog corpse into his anus.
Reactions: KMFJD, snoopy7548 and Captante