Seriously, how long can this go on???

Below is a ranking of the biggest rebukes to Trump’s claims to come from these reviews.

1. Arizona: 360-vote shift — toward Biden
This was supposed to be the big one, because it was the most extensive audit and it was effectively spearheaded by Republicans and people who had pushed bizarre Trump-esque voter-fraud conspiracy claims. It also took place in the state with the second-closest margin in 2020, meaning the level of supposed fraud required to change the result was comparatively small.


In other words, if there was something there to unearth or spin, this would seem to be the report that did it.
But even the Cyber Ninjas — the company tasked with the audit — couldn’t spin Arizona as anything but a Biden win. Trump made all manner of claims about what went down in Arizona and Maricopa County. He said in November, “If we can audit the total votes cast, we will easily win Arizona.” He also said in July of the audit that “when the real numbers are released, people will be shocked,” and that the numbers were “extraordinarily big and highly determinative.”
Oops.

2. Michigan/Antrim County: 12-vote shift
Antrim County was the first big example Trump and his allies cited; it was the one that fueled baseless conspiracy claims about voting machines switching votes. The totals in this small and heavily GOP county on election night showed Biden somehow winning handily, before they shifted significantly in Trump’s favor.

The culprit was rather apparent: a brief mistake in how the vote totals were uploaded. But the allegation persisted that this was proof that voting machines were switching votes in Antrim County and, more importantly, elsewhere.
Ultimately, a hand audit of the votes in Antrim County showed the results added just 12 votes to Trump’s margin. And a broader hand audit of 18,000 ballots statewide also affirmed the results.
Trump, of course, has continued to spread misinformation, saying as recently as May that Antrim County was “the major Michigan Election Fraud case.” He added: “The number of votes is MASSIVE and determinative. This will prove true in numerous other States.”

The next month, much as in Arizona, a GOP-led report severely undercut Trump’s claims. It determined that the Antrim County conspiracy claim was “diminished so significantly as for it to be a complete waste of time to consider them further.”

“The Committee finds those promoting Antrim County as the prime evidence of a nationwide conspiracy to steal the election place all other statements and actions they make in a position of zero credibility,” the report stated bluntly.

3. Georgia: 1,779-vote shift out of 5 million
Georgia was the closest state Biden won, making it again the ripest for theories that the result could be overturned. Trump even predicted on Nov. 12, “Now with a recount, we will win Georgia also.”

But the state soon conducted a hand audit and then an official machine recount. The upshot: Biden’s margin narrowed slightly, from 13,558 votes to 11,779 votes, but not nearly enough to put the result in doubt.
With that effort failing, Trump moved on to supposed signature-matching anomalies. But again, a probe run by a Republican rebutted the claim. Georgia Secretary of State Brad Raffensperger (R) conducted another audit — of signatures in Cobb County outside Atlanta — and found the county had “a 99.99% accuracy rate in performing correct signature verification procedures.”

4. Wisconsin: 74-vote shift — toward Biden
In this case, the Trump campaign put its money where its mouth was, paying $3 million for a recount of the state’s two most urban counties, Milwaukee County and Dane County, home to Madison.
The Trump campaign alleged, without evidence, that as many as “15-20% of absentee ballots in Milwaukee County were tainted” by having information added by poll workers.
But the recount showed the totals were highly accurate, with a net shift of just 74 votes, toward Biden. The review was less robust than the ones above, but it showed much the same thing.
Reactions: Pohemi420

As long as Trump has the Republican party firmly in it's grip.

A late draft of an election audit that will be presented Friday to the Arizona state Senate will confirm that President Biden carried Maricopa County during the 2020 election, and by a wider margin than the final certified results showe 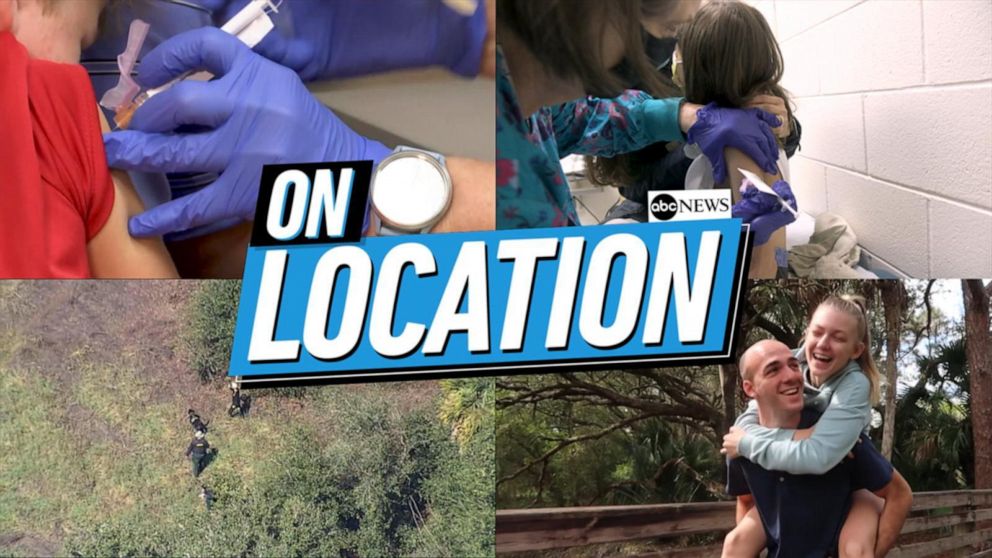 way to go, Erin Northup, now you will not be able to vote for trump in 2024!!!
Reactions: esquared and hal2kilo

He never gets tired of losing.

feralkid said:
He never gets tired of losing.
Click to expand...

Not only is he the first President in US history to be impeached twice, he's lost the same election more times than any other major candidate. (more times than most have lost in all the elections they've entered)
Reactions: hal2kilo, Zorba, Ken g6 and 2 others
V

Back in the day it was basically “normal” for most ordinary people (Republican and Democrat) to have at least some uninformed political opinion – most people have neither the time nor inclination to be well informed across the breadth of political topics of the day. Most people had their blinders and weak points.

What’s striking now is time and time again when you interact with a Trumper, it isn’t just that they have one or even a few political topics where they believe fake, stupid shit filled with misinformation. It is literally that all of them are now “in for a penny, in for a pound”, it is like a mass psychosis occurred in which, once you decide to embrace Trump, you decide: “I must now agree with every conspiracy theory, every insane falsehood, every misinterpretation and misinformation that is produced no matter how obviously false.” It’s like there is not even decisions being made anymore where someone at least decides what misinformation is to be believed based on their own personal knowledge (or lack of) and biases, but instead it's where to join the hive mind they have to wipe their brains clean and fully adopt every single false narrative that exists in their party.

The psychology is wound up tightly with identity – so much so that, at least for Trump supporters, admitting that Trump is wrong, or bad, or lying etc., would be akin to admitting failure in being human, or something equally drastic. I get the feeling that many Trump supporters literally would rather die than admit their mistake.
R

They even instantly believe in things that Trump hasn’t even said he does. They think he signalled that he does and good enough for them, it’s now gospel.
Reactions: hal2kilo and dank69

However, from the article, perjury is apparently not a crime in Trumplandia, as long as you're lying to support Trump. Zero follow-up or consequence to those giving false affidavits alleging the election fraud in Georgia:
"His ruling came a day after the Georgia secretary of state filed a brief saying investigators were unable to find any counterfeit or fraudulent ballots that matched the descriptions given by the people who swore affidavits."
I

Dave_5k said:
However, from the article, perjury is apparently not a crime in Trumplandia, as long as you're lying to support Trump. Zero follow-up or consequence to those giving false affidavits alleging the election fraud in Georgia:
"His ruling came a day after the Georgia secretary of state filed a brief saying investigators were unable to find any counterfeit or fraudulent ballots that matched the descriptions given by the people who swore affidavits."
Click to expand...

You would have to prove that a person knowingly made false statements in their affidavits. That's a very high bar. Absent something like direct video evidence contradicting a statement or the individual admitting to someone that they made false statements, I can't imagine any actual prosecution happening from something like this. The article references affidavits from people who saw "suspicious ballots". Whatever that means, it seems nearly impossible to affirmatively disprove someone's statement. Lack of corroborating evidence != proof of lie.
You must log in or register to reply here.
Share:
Facebook Twitter Reddit Tumblr WhatsApp Email Link