Looking into these herbs legitimately as part of my"practices" ,really liking all the information i find all the time on herbs. Some of this stuff has been used for over 5000 years. I used to use Aloe all the time, it works as advertised and i miss having some of those plants around being stuck in i worry about going out to even get some of these useful herbs and plants. Maybe i can grow these from seed if i could get seeds shipped.

These are great items to stock up a first aid kit. Please remember that when dealing with potentially serious injuries, first aid is a stop gap measure until adequate medical attention can be found!
wicca.com 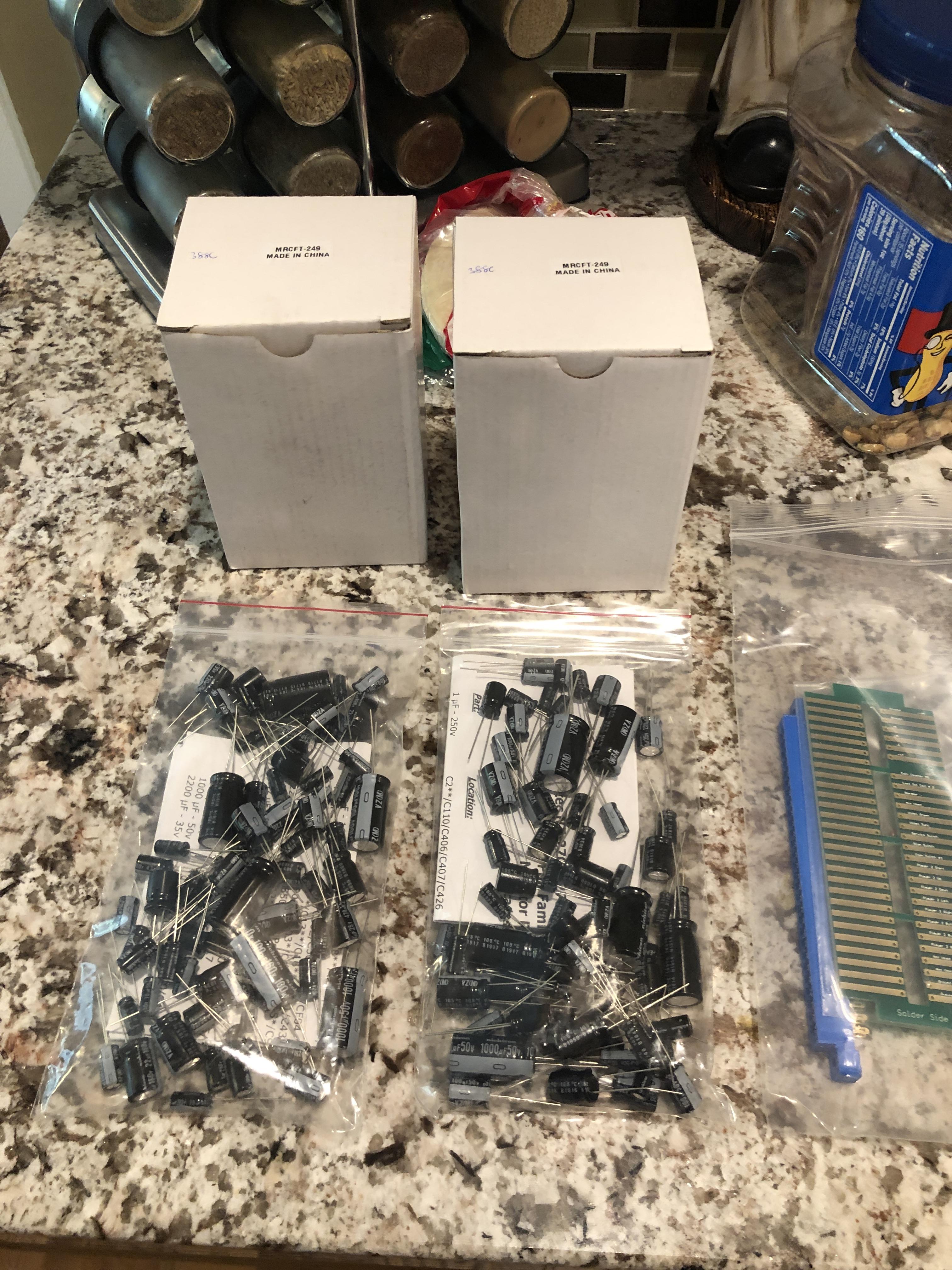 purbeast0 said:
This is going to be fun...

These capkits have 52 caps I believe. My other monitor had 39 and that took me a long time. And that was oh so much "fun".

I will say though my new soldering iron did make the job much easier than my old radio shack $15 one that I had for like 2 decades would have been.

And now I have 2 to do with the 52 caps each. Flybacks shouldn't be too bad though.

Recapping/flybacking my Rush 2049 SE monitors. The one I did prior was Maximum Force monitor, which is now in my KI2 machine. The monitor that was originally in the KI2 machine and now in the Maximum Force was recapped back in November. 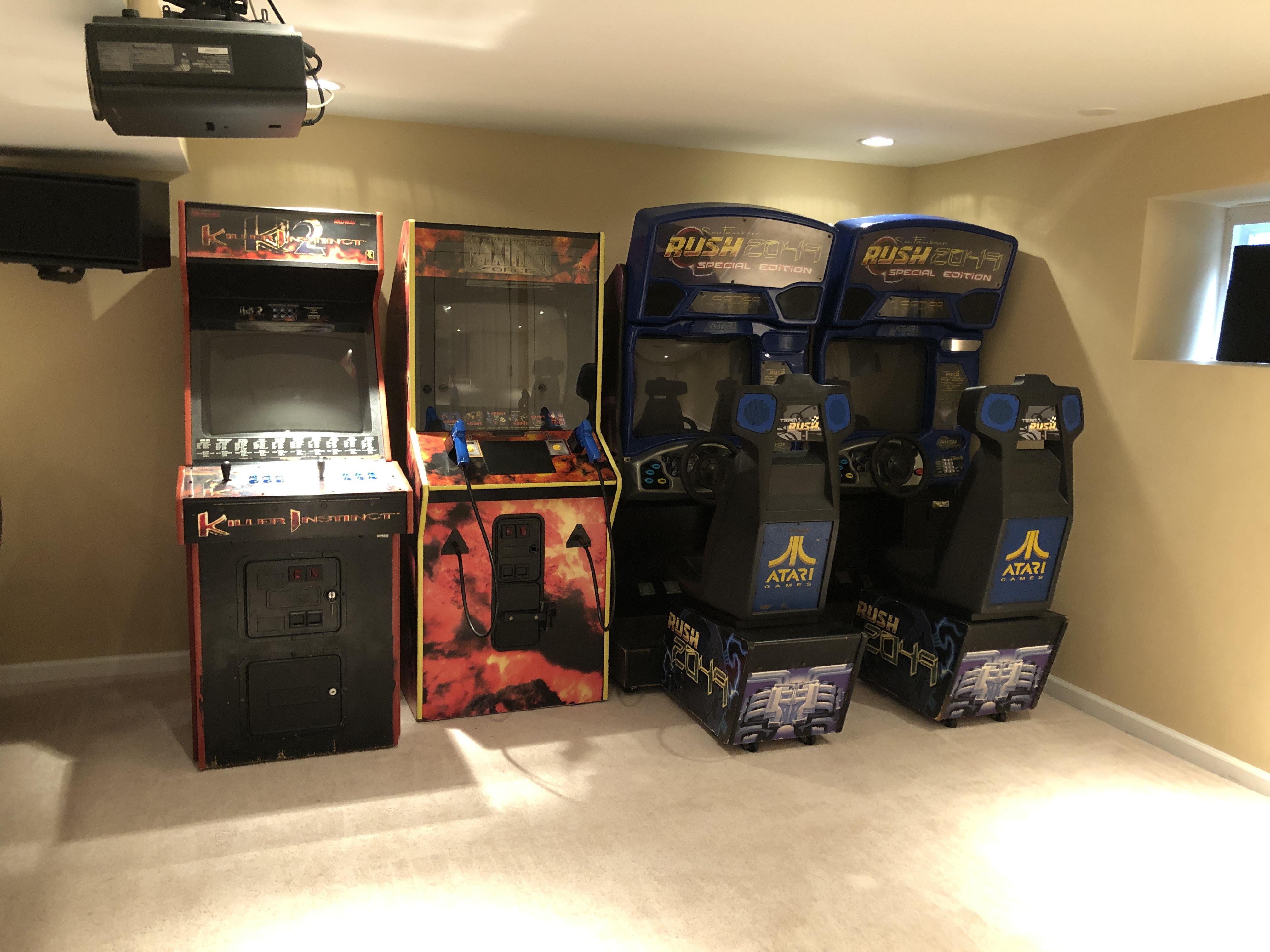 Northern pygmy owl, male. He just handed off the lizard to the female.

purbeast0 said:
This isn't going to be fun...

Why do you need capacitors for your spice rack?
Reactions: shortylickens and mopardude87

sdifox said:
Why do you need capacitors for your spice rack?
Click to expand...

They are for the empty peanut container.

purbeast0 said:
They are for the empty peanut container.

The other neighborhood owl chicks this morning.

IronWing said:
The other neighborhood owl chicks this morning.

Here's mom from the same nest (there are two nests in the neighborhood with three chicks each). I've been photographing her for years.

Here's the raven nest yesterday. The chicks' feathers are starting to come in so they look a little less serpent like.

From a couple days ago:

Elegant trogons selecting a nest hole. The male finds several potential a nest holes and fixes them up. The female then decides if she likes one. Don't worry guys, she's been putting out so even if she dumps him for a male with a bettter nest, at least he got some.

Having something of a tribute party atm, been going for over 24 hours straight on the wine and indica Nothing but good vibes and times. Nothing better to do during a quarantine i figured besides live like its my last days.
You must log in or register to reply here.
Share:
Facebook Twitter Reddit Tumblr WhatsApp Email Link