Stupid Trump tricks: Macron plans on a military force to defend against the US.

MomentsofSanity said:
Does he assume he has to start every meeting with world leaders with "here's why you suck"?
Click to expand...

Jesus! He'll be blaming Australia for starting WW1 when they declared war on Serbia in 1914 next.

He blew off Macron's Peace Forum, just slapping any face he can find. Asshole.

MomentsofSanity said:
Was it while he was ridiculing them for something they had nothing to do with? Can you find an example like that?
Click to expand...

No and also no.

WelshBloke said:
And somehow my opinion of him has gone down. Which is pretty impressive considering how low it was to begin with.
Click to expand...

Looking forward to going to Spain next week where opinion of him is so low they're going to need shovels to find it.

skooma said:
He blew off Macron's Peace Forum, just slapping any face he can find. Asshole.
Click to expand...

The Canadians must have used their weather machine: 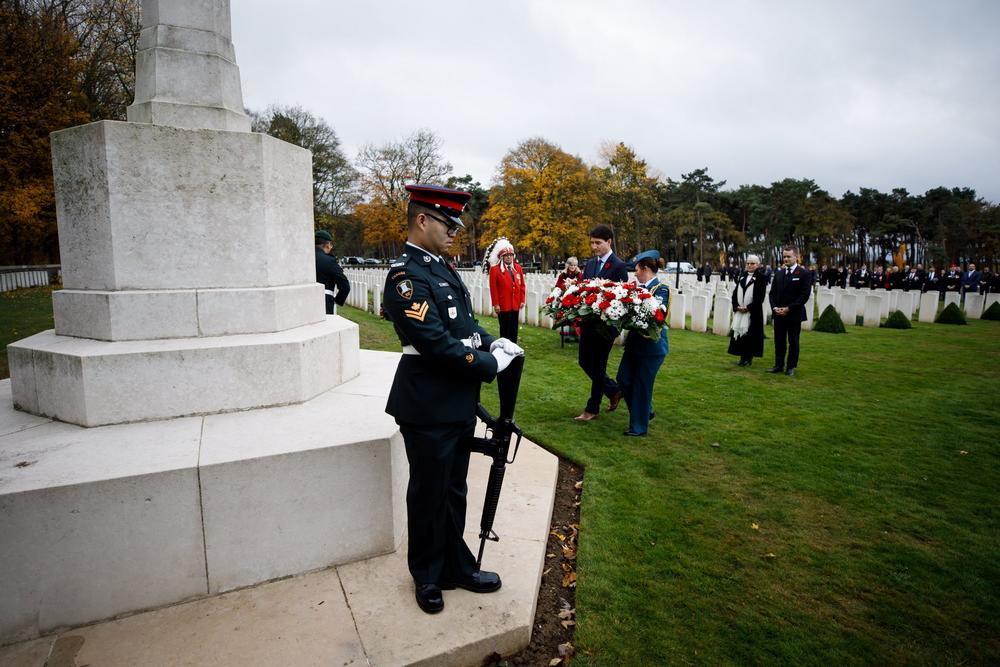 Macron is actually a clone of Napoleon Bonaparte who was created by the CIA in the late 1970s in an effort to return France to the military glory of Napoleonic Empire so that they might become a better ally against the Soviet Union. Once Macron creates the new EU Grand Armee he will first invade the Middle East, and then turn his attention to Russia. He was born for this. Victory is in his genes. 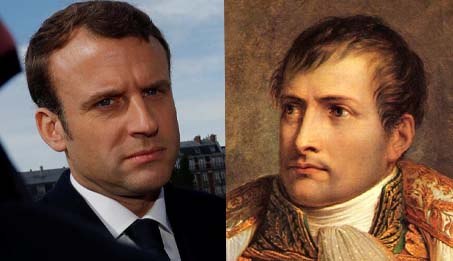 FIVR said:
Napoleon Macaroon is the greatest General in history. He will lead Le Grande Armee to victory over the Trump Empire.
Click to expand...

I support anyone who attacks the Trump empire.
V

Those bone spurs must be acting up again..

You must have empathy and compassion to pay your respects to the fallen..something he sorely lacks

"We have to protect ourselves with respect to China, Russia and even the United States of America,

“When I see President Trump announcing that he's quitting a major disarmament treaty which was formed after the 1980s Euro-missile crisis that hit Europe, who is the main victim?” he asked. “Europe and its security.” The French president concluded that Europe needed a unified military in order to “protect” itself.

“It is up to us to guarantee European security,” Macron said in an August speech, adding that the continent could no longer rely on the U.S. for protection.
Click to expand...

However, Trump also described the European Union as a “foe” last summer. When asked about world powers he saw as threats to the U.S., the president mentioned the longtime U.S. allies first, before also pointing to Russia and China.

Victorian Gray said:
It's not a new idea.

And this, more specific, is what Macron has been pushing for a while now:

Gee, I wonder what the motivation is. /s
Reactions: Victorian Gray
M

Churchill's grandson weighs in on Trump skipping the services today.

Nicholas Soames‏Verified account @NSoames
They died with their face to the foe and that pathetic inadequate @realDonaldTrump couldn’t even defy the weather to pay his respects to The Fallen #hesnotfittorepresenthisgreatcountry
Click to expand...

Should throw in he is doing this on the Marine Corp birthday as well.

Does he assume he has to start every meeting with world leaders with "here's why you suck"?
Click to expand...

Better get busy on the defense before Trump attacks the EU for the war between Sumer and Elam.

hal2kilo said:
Gee, I wonder what the motivation is. /s
Click to expand...

The EU does not need to compete with the US because we spend more than justifiable for world domination. Europe just needs to remove US forces and make itself a nuclear superpower, including tactical nukes and enhanced radiation weapons on the field, the dreaded "neutron bomb".

Naturally, it's unlikely they would need to use them, but it would give their foes reason to show restraint, which we are now and forever. Everyone now knows that we have a deep fundamental flaw that allows someone as inept and terrible to assume powers no President has without real opposition- indeed with great support.

The Honeybadger- learn from them.
M 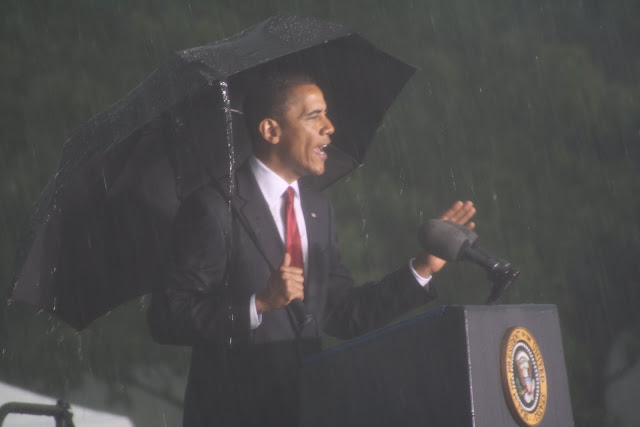 K1052 said:
The Canadians must have used their weather machine:

Should a gun be against you foot like ever?
M

You don't want it resting on the ground. It's the Canadian Way when standing vigil at a Cenotaph.