Well, the election is over, and Donald Trump gave a long press conference Wednesday, and not one word said or mentioned about the impending doom from THAT CARAVAN.
Not a peep from Trump.
That caravan, which was coming here to murder our families, rape our pets, and take away every job within America.
The troops were sent in, hundreds of troops, barbwire put in place, guns, weapons, the full force of our mighty American military..... and then what? Nothing???
Have the space aliens abducted the caravan?
That caravan Donald proclaimed as so very threatening?
All gone...?
No more....?
I guess little Camila and her mother are no longer the threat.
The space aliens must have taken them up, taken them up into some alien space craft, off to some alien planet billions of light years away.
I don't know. And Donald Trump isn't saying a word. So all I can figure is it must have been the space aliens.
Yes, space aliens have once again saved us all from murdering, raping, job stealing little Camila.
Damn.... we sure dodged a bullet on that one.
And thanks to the space aliens that took the time to travel billions of light years from so so so very far away.
Thank you space aliens. And thank you president Donald Trump.
Donald trump. Keeping us all safe from caravans and anal probes.
M

His base is too dumb to realize they are being played.

Moonbeam said:
The probes I can handle. It’s the caravans that freak me out.
Click to expand...

I owned a Ford Probe GT and it definitely could handle. Great underrated car. I do miss it on occasion.

Indeed, these things are flakey animals with brake lines that like to crumble. I too fear these things

It was the Space Force that grabbed them. 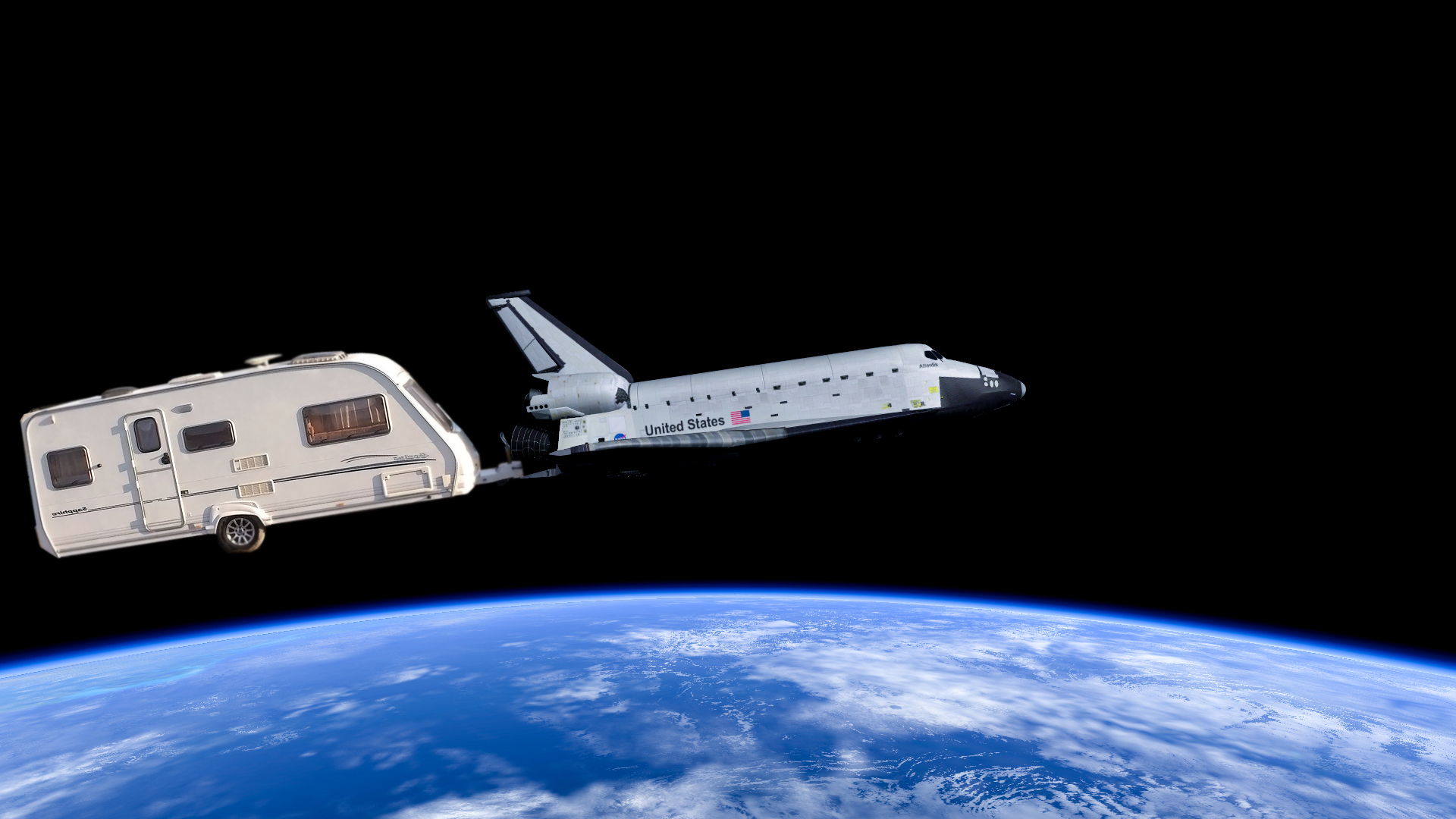 Fun fact...the Probe was originally going to be a next generation Mustang. But Mustang owners and dealers balked at the car when given a preview...so Ford released it as a different car.
M

pauldun170 said:
I owned a Ford Probe GT and it definitely could handle. Great underrated car. I do miss it on occasion.
Click to expand...