Samsung on Thursday announced it has started mass production of its second-generation 8GB High Bandwidth Memory-2 (HBM2). The package, dubbed Aquabolt, delivers data transfer speeds of 2.4 gigabits-per-second (Gbps) per pin which Samsung says translates into a performance boost of nearly 50 percent compared to its first-gen offering.
Samsung’s first 8GB HBM2 package offered a transfer rate of 1.6Gbps at 1.2V (and 2.0Gbps at 1.35V). Aquabolt gets the job done at 1.2V.
The new package will offer a 307 gigabytes-per-second (GBps) data bandwidth, achieving 9.6 times faster data transmission than an eight gigabit (Gb) GDDR5 chip, which provides 32GBps of bandwidth.
As Samsung highlights, using four of the new HBM2 packages in a system will enable 1.2 terabytes-per-second (TBps) of bandwidth.
Samsung notes that achieving Aquabolt’s unprecedented level of performance required the use of new technologies related to Through Silicon Via (TSV) and thermal control.
A single 8GB HBM2 package, for example, consists of eight 8Gb HBM2 dies that are vertically interconnected using over 5,000 TSVs per die. Using that many TSVs can cause collateral clock skew although Samsung was able to minimize the skew and boost chip performance in the process. To keep temperatures in check, Samsung increased the number of thermal bumps between the HBM2 dies and even bolstered the package’s overall physical strength by adding an additional protective layer at the bottom.
Samsung didn’t say when it would be supplying the new memory to partners although if it’s already in mass production, one can hope that partner availability won’t be too far out.
Click to expand...

WOW, GDDR6 is only 16GBps! And up to 32GB! I wonder how fast this jumps into AMDs new design plans?

There really needs to be an EMIB competitor to help lower the price of HBM implementations.

There really needs to be an EMIB competitor to help lower the price of HBM implementations.
Click to expand... 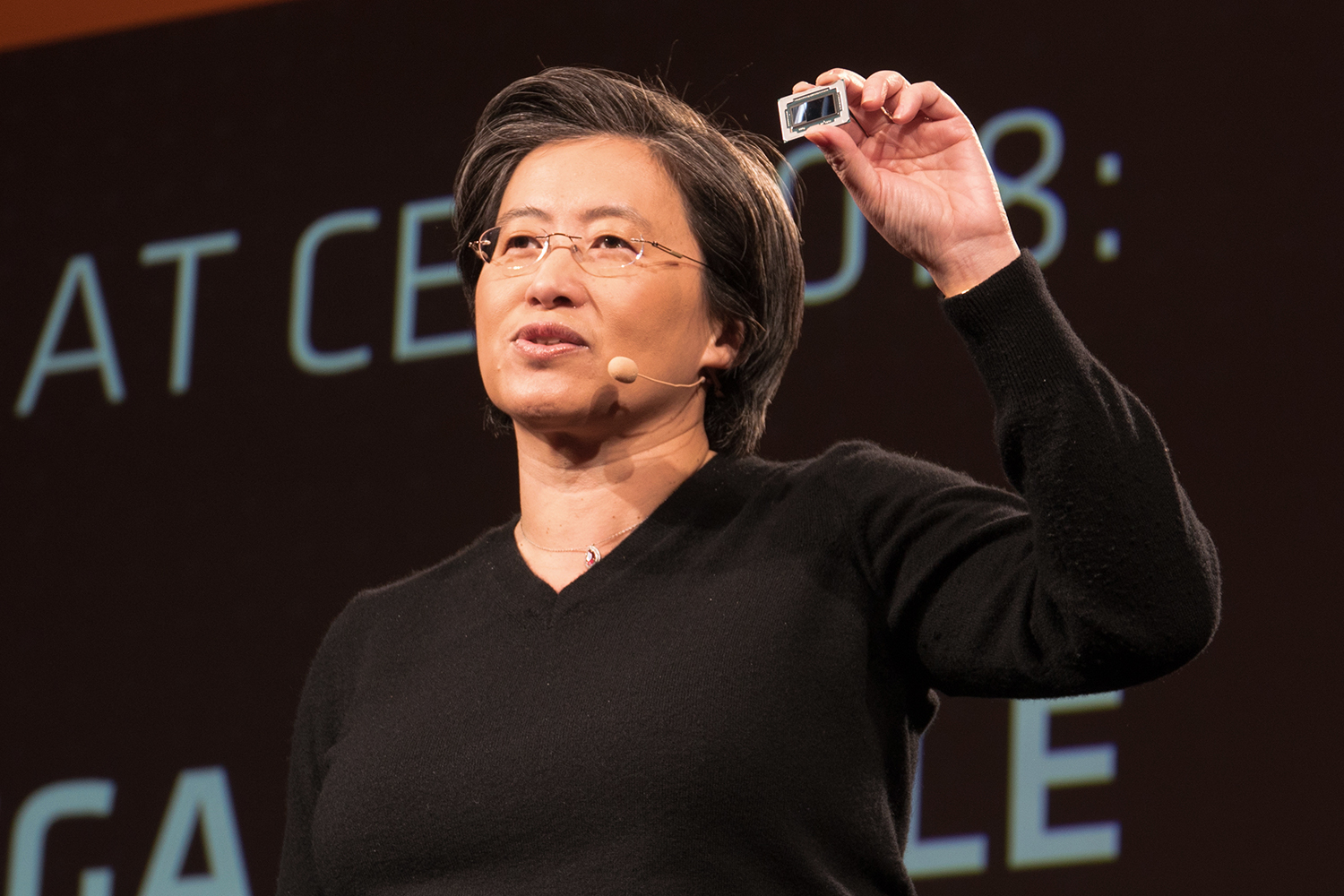