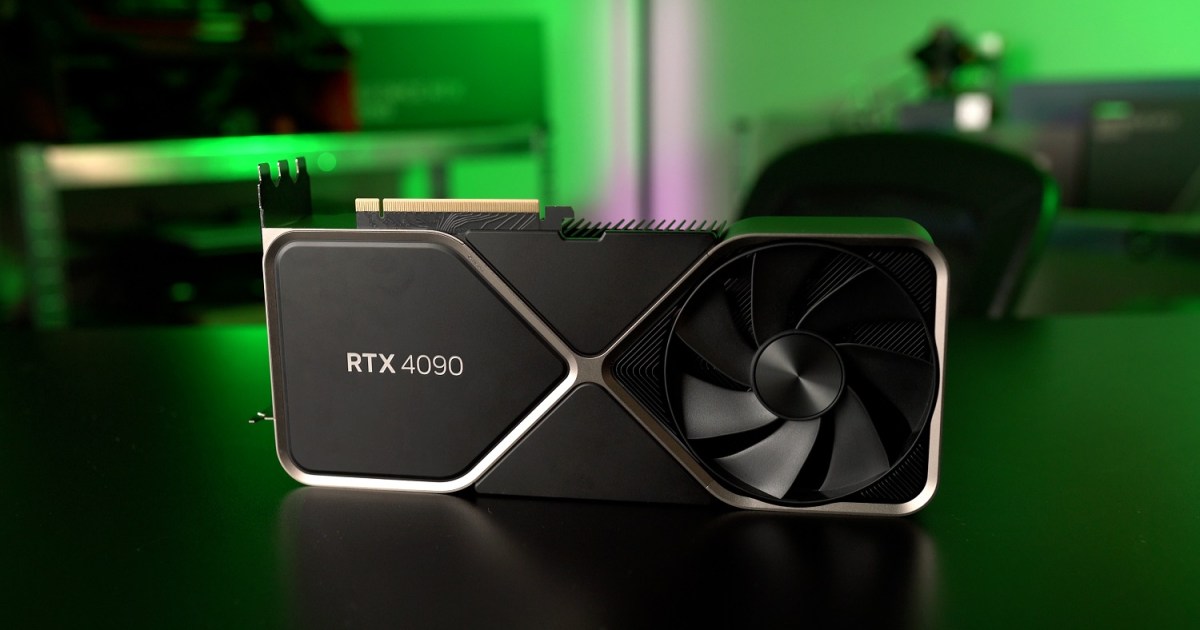 The NVIDIA GeForce RTX 4090 Founders Edition offers huge gains over its predecessors. It's the first graphics card to get you 4K 60 FPS with ray tracing enabled, and upscaling disabled. Do you prefer 120 FPS instead of 60? Just turn on DLSS 3. 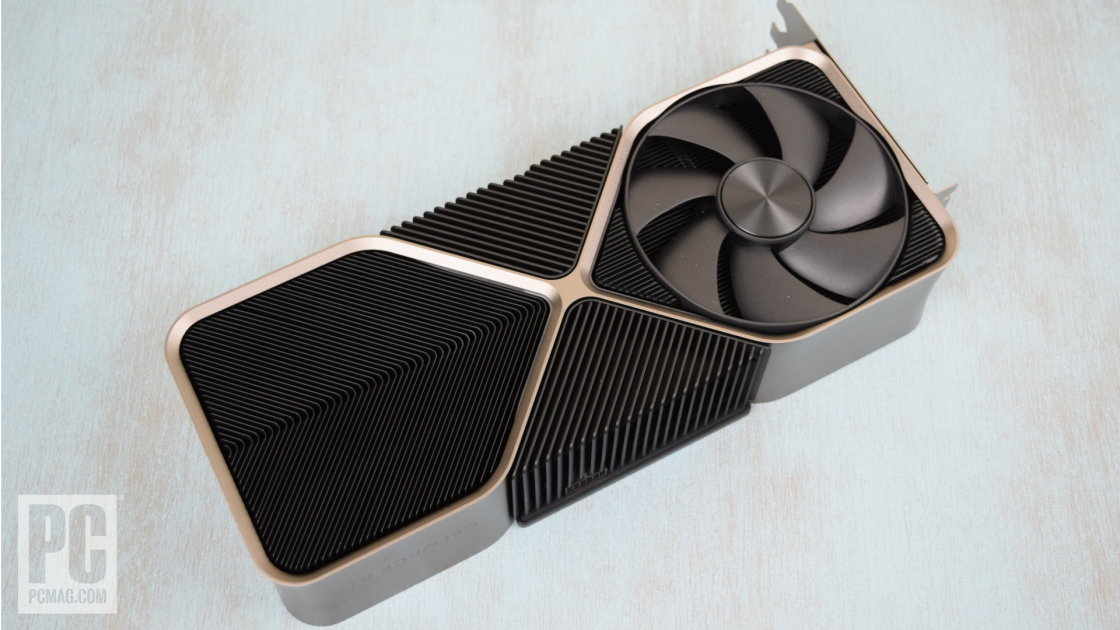 Nvidia's immense GeForce RTX 4090 Founders Edition is an unbelievably powerful tour de force debut of the "Ada Lovelace" architecture. The only question: Do you really need this much power? 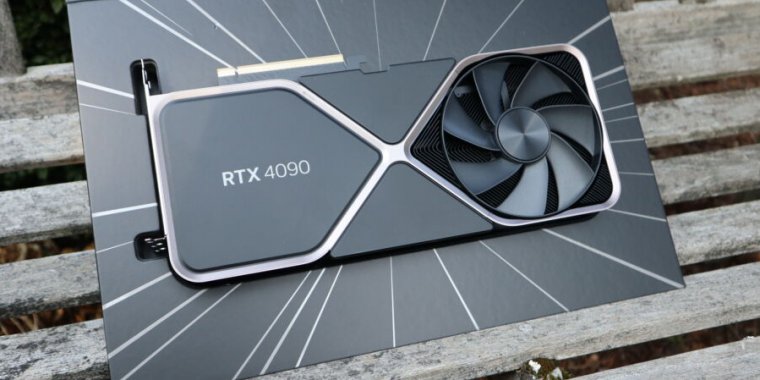 Our review also dives deeply into DLSS 3—and how it may affect future Nvidia GPUs. 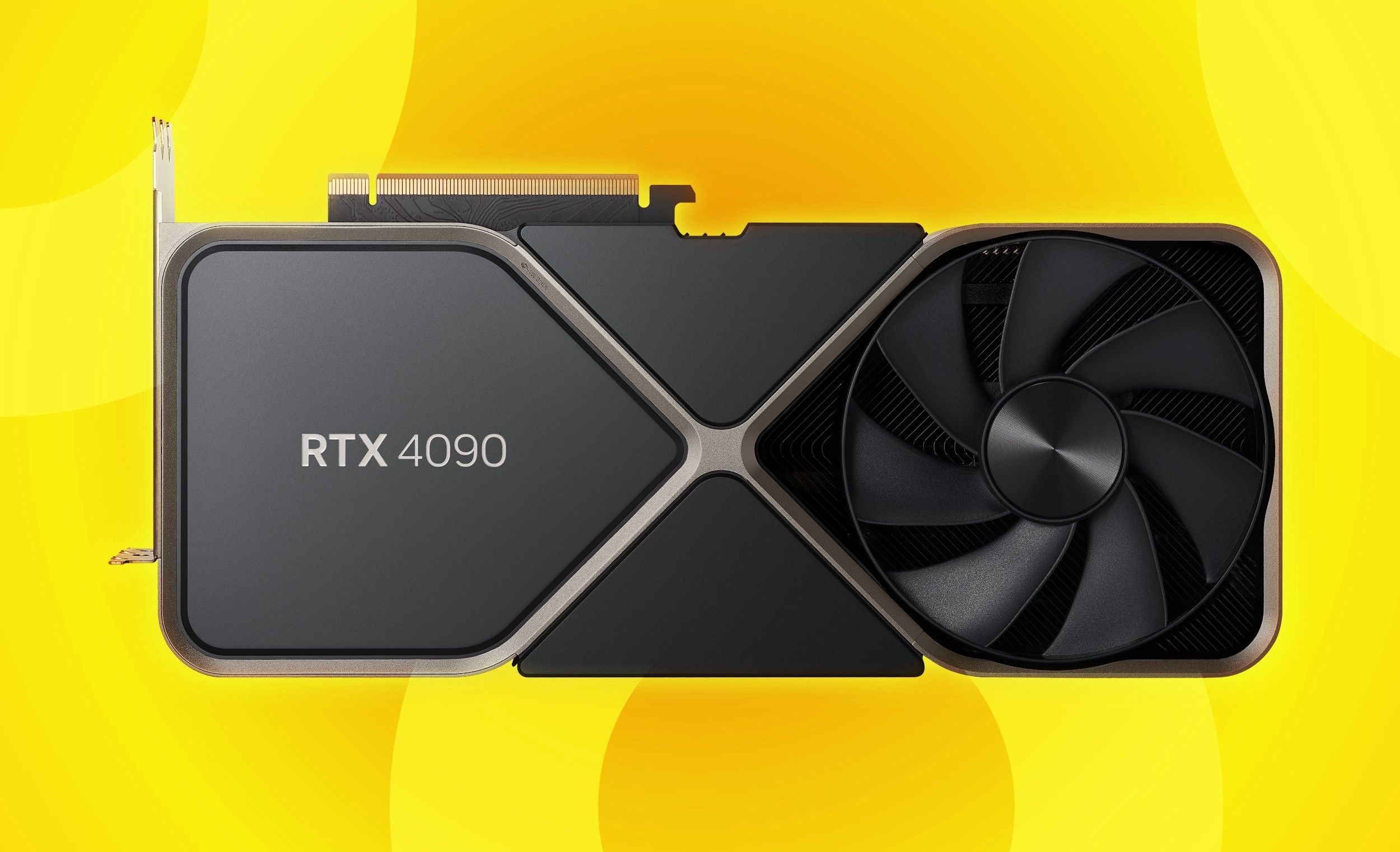 Man that's a large jump from 1 gen to the next.

Makes the current GPUs from both Nvidia and AMD look over priced. Sorry for those that bought an expensive card recently.
0
P

Why the humongous cooler if it uses less power than a 3080ti??
Reactions: Tlh97 and Leeea
0

Why the humongous cooler if it uses less power than a 3080ti??
Click to expand...

To justify higher price. They pay 20 bucks for bigger cooler, you pay 200 more for entire card, 180 in their pocket - cause look, bigger cooler!
If thats not the case with this FE, it is with those massive AIBs for sure.
Reactions: CP5670, DarthKyrie and Leeea
0

Pretty awesome and tempting from a hardware perspective ... basically 2x faster than my 3080 at 4k, even at equal power levels. Wish I needed one for work because I can't justify it just for a few not very compelling video games.
Reactions: Tlh97 and Leeea
0
C

Why the humongous cooler if it uses less power than a 3080ti??
Click to expand...

That's likely because GamersNexus used FurMark. I'm not sure exactly what TechPowerUp used while logging their numbers as it just says "Gaming".
Reactions: Leeea
0

Aikouka said:
That's likely because GamersNexus used FurMark. I'm not sure exactly what TechPowerUp used while logging their numbers as it just says "Gaming".
Click to expand...

You need to click on "power consumption testing details"

Derbauer tested the performance vs. power for the 4090. Seems like everyone who buys one should set a power limit of 70-80% and call it a day.

At 1440p with no RT, it's going to be a bit CPU limited which will drop the power consumption. Running 4K, I would expect the power consumption to increase though it's unlikely to hit the GN numbers. Just speculation, but for maxed out 4K numbers, it's probably just about in the middle, meaning around 400W. Derbauer showed 422W in Time Spy Extreme but average gaming will probably be slightly lower than that.
Reactions: Kaluan, Tlh97 and Leeea
0
T

Saylick said:
Derbauer tested the performance vs. power for the 4090. Seems like everyone who buys one should set a power limit of 70-80% and call it a day.
View attachment 68948
Click to expand...

That sounds reasonable. By setting that power limit you mean the slider in Afterburner? Would that be enough, no need for any underclocking shenanigans and whatnot?
0

Timmah! said:
That sounds reasonable. By setting that power limit you mean the slider in Afterburner? Would that be enough, no need for any underclocking shenanigans and whatnot?
Click to expand...

Looks like this approach isn't universally applicable, however. Andreas did the same kind of study but across a few different games. In some games, more power did lead to higher performance.

gdansk said:
The performance is tempting but I think the card in the power and price envelope I can justify will not be as impressive.

My philosophy has always been to never buy a GPU late in the product lifecycle unless it is on fire sale.
Reactions: DarthKyrie, Tlh97, CP5670 and 2 others
0
M

Great way to increase the FPS.

Based on TPU's efficiency graph if RDNA3 is 50% more efficient per watt as claimed then AMD will be really close to AD102 in that metric.

Interesting times ahead.
Reactions: Tlh97, Leeea and Saylick
0
A

Great way to increase the FPS.

Yeah, we'll have to see the in-depth reviews to determine if it's really worth it... Sneak peak from Optimum Tech regarding the latency hit for Frame Generation:

Skimming through the RT numbers at TPU it loses less performance than the 3090Ti and with the huge raster advantage there are good gains overall but the difference is not all that much from a % FPS reduction viewpoint, eyeballing it it was about 5%.

Computerbase also showed that RT was 69% faster than the 3090Ti so an improvement but not huge.

Power consumption looks great though, seems like the TDP is more like the max it can consume stock if you are running a heavy scene with RT turned on (TPU showed some numbers in cyberpunk with various settings).

AMD might actually take the raster performance crown and if they can match Ampere for the RT fps drop that 16-20% increase in raster will be enough for it to outright win there too.