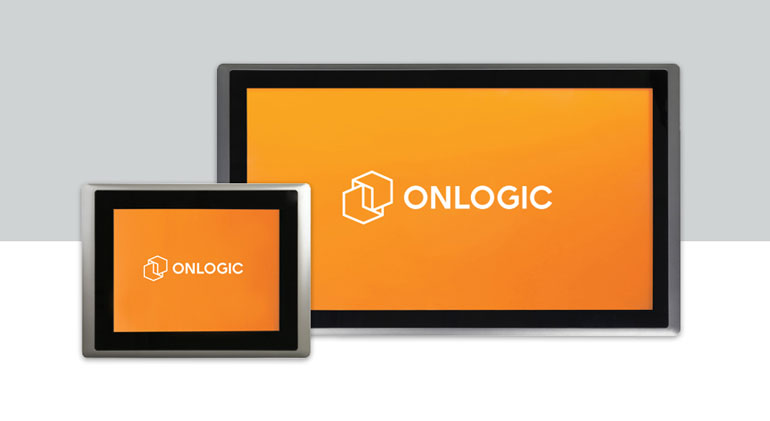 We’ve come a long way since the late 1940's when music industry pioneers first developed touch-sensitive synthesizers, paving the way for later advancements in the 1960s and 70s to pair touch technology with a graphical display to create the first touch screen computer. Today, we have much more...

Resistive screens are the 'old' tech; as the name implies, they register feedback based on pressure. They're relatively cheap and can work well with gloves, but the technology is generally imprecise... and of course, requires jabbing the touch layer. You can't really do multi-finger touch or other complex gestures. These days, they tend to be used in industrial settings or other situations where you probably won't be using your bare hands.

Capacitive touch is named that because it responds to the electrical signals coursing through your fingers. It's the go-to choice for nearly every touchscreen device today because it's precise, doesn't require force and enables multi-touch. It's used virtually everywhere — phones, tablets, some laptops, cameras... if you find a consumer-oriented device with resistive touch, it's a rarity.
Reactions: bigboxes, GrumpyMan, Trader05 and 1 other person

Thank you Commodus, that was really helpful.