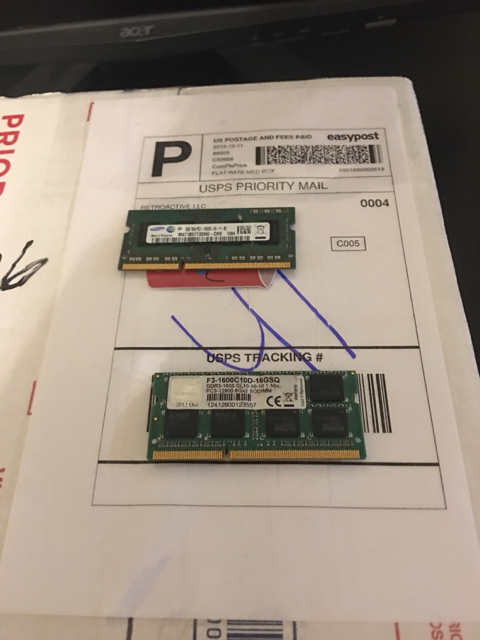 For once, the bulk will go to other installers instead of me installing most myself. I’m definitely ready if any of the installers back out though: 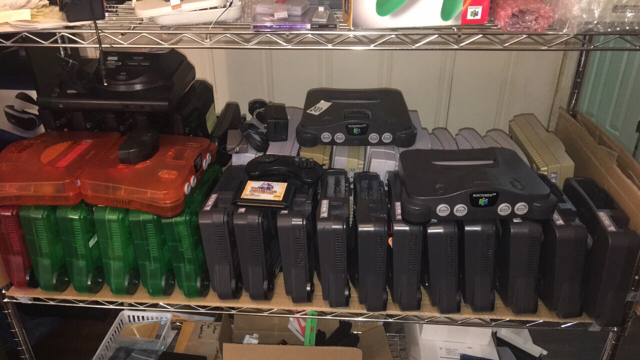 It adds mini-HDMI type C with perfect digital 240p scaling and more to a Nintendo 64. Signal never exists as analog. 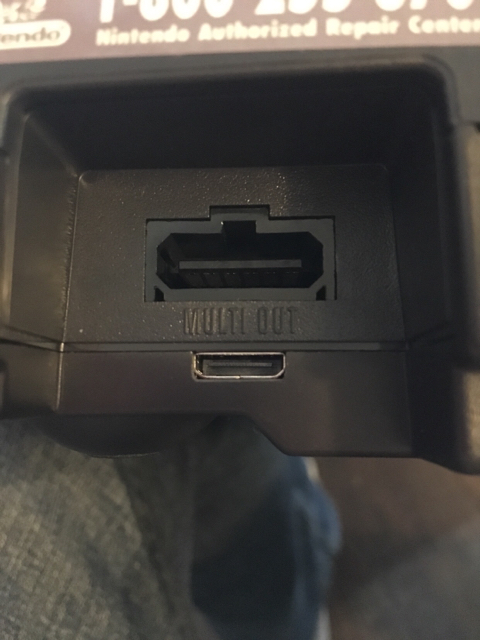 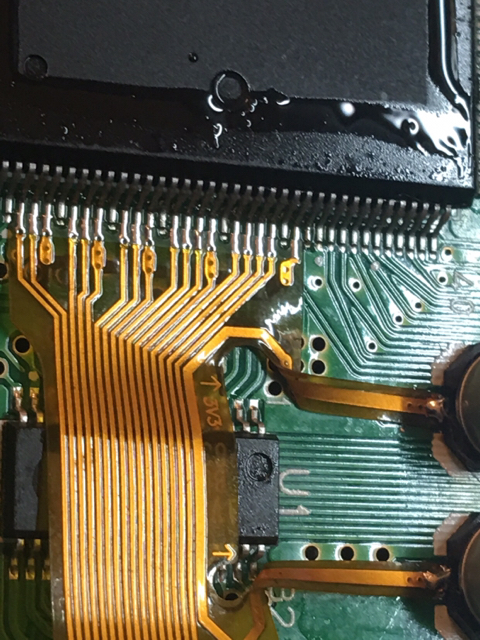 You can only do so much with 240p N64 graphics with low-resolution textures, but at least this is as good as the original hardware can possibly look. The VI Deblur function algorithmically restores horizontal pixel definition across a 320px line (normally blurred to 640px) while leaving texture filtering alone (TF is a good thing; real problem with “blurry textures” is the low resolution).

No, the “deblur” from GameShark or patched ROMs is different. That’s just removing Anti Aliasing where AA is actually a good thing.
S

Do you know where I can get one of these? Game tech has been out forever.

Sebazztard said:
Do you know where I can get one of these? Game tech has been out forever.
Click to expand...

We're subject to a lot of the same availability issues since they get made in batches but I have occasionally been able to order smaller quantities between batches. Like, there was one time I ordered 17 of them right in the middle of a long, protracted, GameTech preorder. I got mine in two weeks and GameTech didn't get his for months. Guess there were enough leftovers from the previous batch to fill my order and not his.

I discussed that order in this video (starts at 4:40):
...since it surprised me that I didn't have to wait between batches. It was around then we started the whole Group Buy thing.

That said, the creator has been hesitant to do more HW1 batches as he readies HW2. Even back in 2018 he was hesitant to do any more HW1 batches but, since we still don't have HW2, he has relented a few times... only two batches in all of the last year though. The last Group Buy batch was in August. We ordered a few extras for ourselves and just sold our last one from on Christmas Eve...

We are expecting several HW2 units for testing but the failure rate is expected to be high. Still, he's sending more than enough for testing so I assume we'll be able to sell some of them but that really depends on how testing goes.

Regardless, my brother is still running the group buy at least until he submits the order for everyone in the current round. Many of the orders from the current round are already submitted but the creator has not allowed us to purchase more just yet (small batches until testing is complete). You can find the UltraHDMI Group Buy details on Reddit and Shmups. Shmups does not show posts from new member for more than a week so it's probably best to reach out through email (posted in the Shmups/Reddit threads)
Last edited: Jan 10, 2020
S

Thank you for the detailed update!
Reactions: CZroe
S