I want your cock. 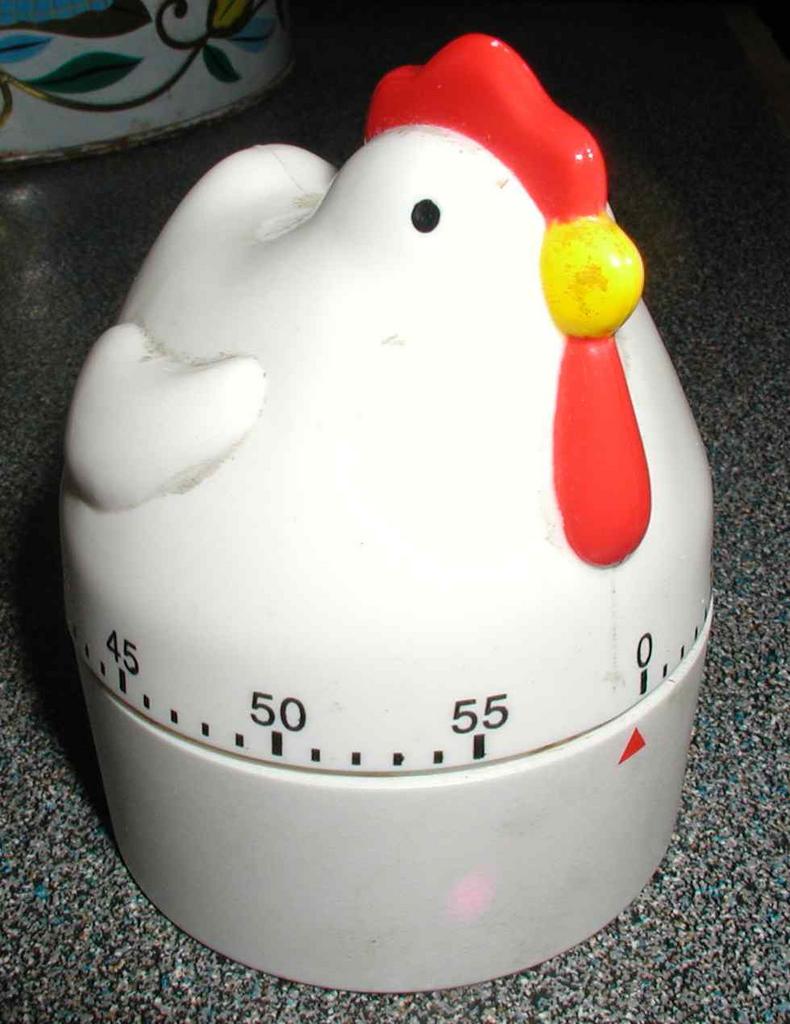 i thought the Golden Cock was a Myth!!!!!

God knows I've tried to find it....it's like the Grail

Management scheduled a "think tank" session and an idea was soon born: make a solid gold statue of a rooster, regal and beautiful; one that could be classified as a masterpiece of art, one that could be displayed and admired by all Nugget guests.

Permission was quickly granted by the San Francisco Mint to make the Golden Rooster, Newman's Silver Shop of Reno and Shreve's of San Francisco were commissioned to fashion the objet d'art from a model created by sculptor - artist Frank Polk.

Within four months the 18-karat gold statue was completed, transported under guard to Reno and placed in a custom made glass case near the entrance to the Golden Rooster Room. The beauty of the sculpture, the uniqueness of the work and its value as a precious metal combined to give the Rooster immediate status as a "must see" attraction for local residents as well as tourists.

Seven months after being on exhibit, the Golden Rooster attracted the attention of the United States Treasury Department, with officials charging that the Nugget was in violation of the Gold Reserve Act which makes it unlawful for a private individual to have more than 50 ounces of gold in possession unless it is in the form of an object of art. The Rooster would have to be confiscated.

The Nugget pleaded its case, informing Treasury representatives that permission had been granted through Shreve's by the U.S. Mint. Following verification of the facts by the Treasury, the matter was dropped for 18 months.

In July 1960 the Nugget was again visited by officers of the Treasury, this time to present the Nugget with a complaint entitled "United States of America vs. One Solid Gold Object in the Form of a Rooster." The Rooster was confiscated and would have to go to jail. the Nugget's attempt to "put up bail" was denied.

At a jury trial in march 1962 the government was unable to sway the testimony of art critics, all of whom agreed with the Nugget. And so did the jury of ten men and two women. The Rooster was freed. Newspapers and wire services throughout the nation carried the story. News headlines shouted: "Solid Gold Bird Liberated."

this thread is such a tease