So I just finished replaying Duke Nukem 3D. Episode 2 is definitely the strongest with a really immersive Space theme. 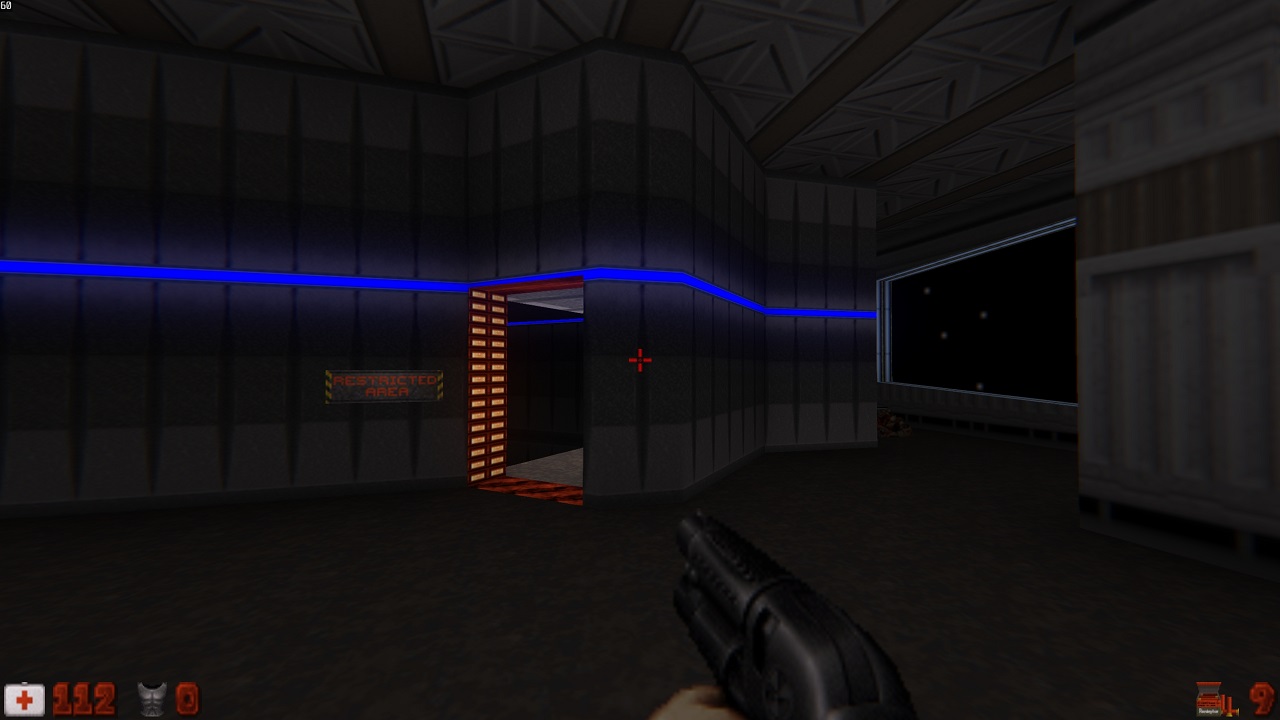 I think Shadow Warrior is the best Build engine game. Level design is consistently great and the two expansions fit as a seamless extension. The contrast between Japanese estates/forests and modern industrial areas provide really good themes and atmosphere. 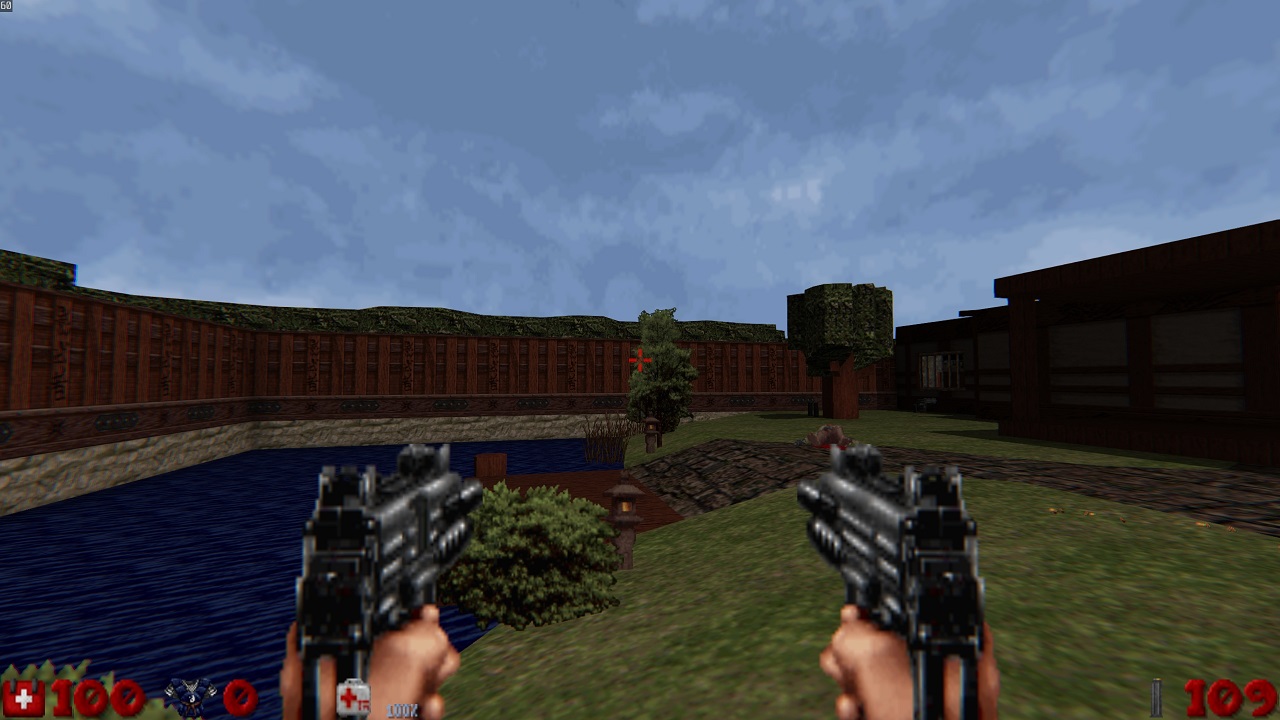 After multiple attempts I still can’t stand Blood. The guns, enemies and level design are absolutely boring with no hook or gameplay loop.

Ion Fury is very good, haven't finished it yet but from what I did play I really liked it.

Favorites for Build Engine games are basically Duke Nukem 3D (I think it's still the best one out of the Build Engine games overall), Ion Fury comes in close 2nd for me and then I'd say PowerSlave; and PowerSlave did get a pretty good remaster recently (I did buy it and it's very good indeed). I haven't played through the whole Duke Nukem 3D game in many... many years. The last one I did a playthrough for was the one edition that was removed from Steam at some point, but I still own it (Atomic Edition I think? it was replaced by the Anniversary one if I'm not mistaken).

PowerSlave, I always loved that one, but I haven't finished it since basically the last time I played it on my original PS1... so that would be around 1998 or so. I did start a new game, however, with the remastered version on Steam, so there's that. That would be my 3rd of 4th time I finish the game if I do complete that version (original one I did play through 2 or 3 times back then, really liked it).

Shadow Warrior, the original, never really got to play it back then. I mostly watched a bunch of YouTube videos of it some years ago to see what I had 'missed' from back then but since I had zero nostalgia or experience from playing it originally it didn't seem particularly good, or not really bad either. It seemed alright, if anything. As far as Shadow Warrior goes I'd say I have more experience with the reboot from 2013 or 2014 I believe. I recall buying the sequel to that reboot as well some years ago during a big sale, it was like... $5 or something super cheap. And to this very day that sequel is still uninstalled, like so many other Steam games at this point.

So maybe one day I'll get to 1) finish the actual first game reboot (2013 version) and then 2) get to start the sequel I bought something like 4 years ago.

But all in all, winner for Build Engine stuff to me is still Duke Nukem 3D to this day, it's just too good. It's not just nostalgia, either; it's just simply fun. It really was 'the' main competition to DOOM at the time and really, many preferred it over DOOM. For me it was a fight of titans, always loved both for their own respective reasons.

Honestly though, my happiest memory of early 3D FPS games was turning the damn thing off to recover from the nausea brought on by the floaty/glidey movement and absolutely CRUSHED FoV on the old CRT monitors.

I loved the games in general, but god damn if playing for more than an hour meant I was gonna lose my cookies.
Reactions: NTMBK

no seriously. I played like 10x the first level, but never got anywhere deep in the game. Doom 2, yeah, i played the whole thing (but it took me about 10 years to beat the Icon Of Sin), but not DN.
Mostly because we played on a single PC that was owned by the game store we all hanged out at, and we had Command & Conquer also installed .. not a difficult choice.

DN3d was great fun! LAN gaming and dialup were great! I remember some weird keyboard sequence that when you were playing someone via dial-up you would use the sequence and the game switched you the the other players view so, if you knew that map layouts, you would know exactly where the other player was and attack from behind. Ahh, good times.