"The Supreme Court case involves Anthony Novak, who was arrested after he spoofed the Parma, Ohio, police force in Facebook posts.

The posts were published over 12 hours and included an announcement of new police hiring “strongly encouraging minorities to not apply.” Another post promoted a fake event in which child sex offenders could be “removed from the sex offender registry and accepted as an honorary police officer."

After being acquitted of criminal charges, the man sued the police for violating his constitutional rights. But a federal appeals court ruled the officers have “qualified immunity” and threw out the lawsuit."

They cannot be allowed to get away with arresting somebody for being silly and 'embarrassing them'.
Reactions: hal2kilo

many PD's and SD's need to be abolished

Hmm, seems a bit over the top to arrest him. I would think flagging it on FB and posting something on the PD’s FB page about the spoof posts would suffice.

Definitely seems like something that would violate FB TOS

KMFJD said:
many PD's and SD's need to be abolished
Click to expand... 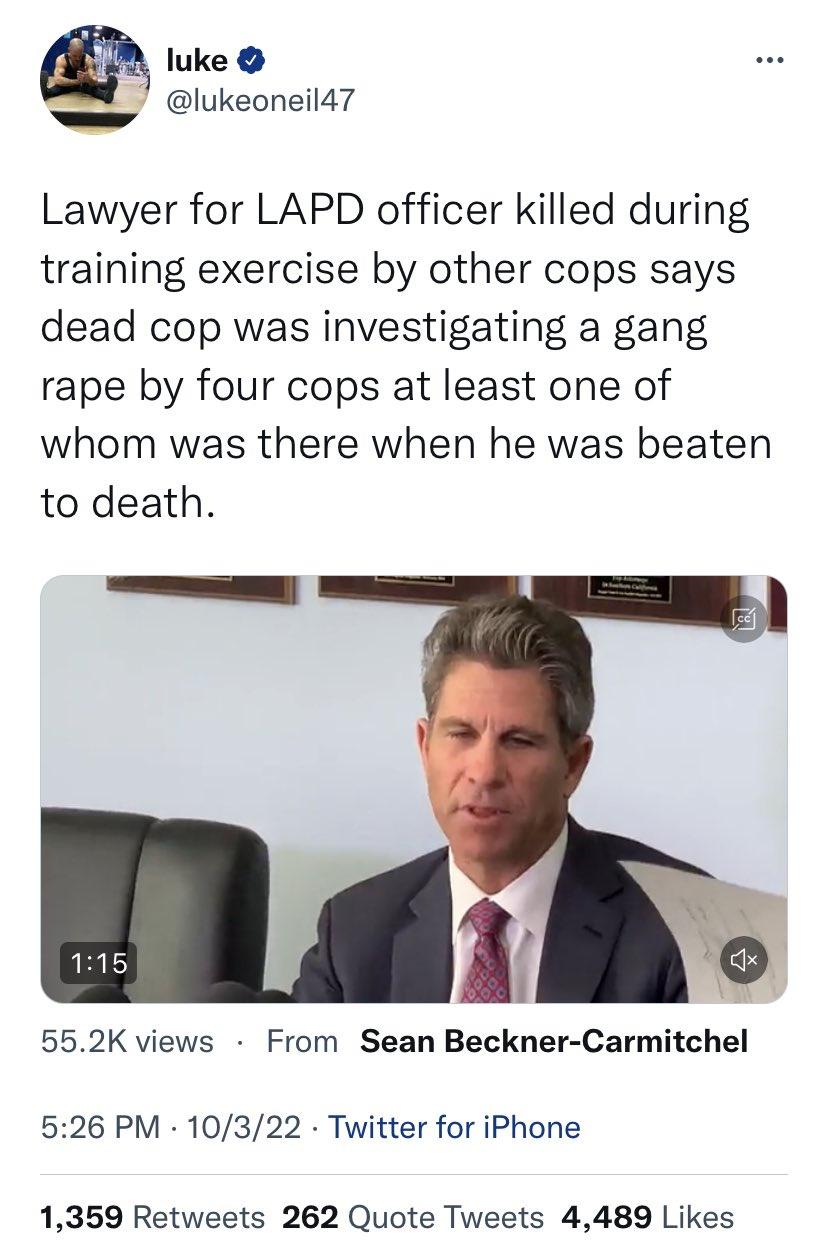