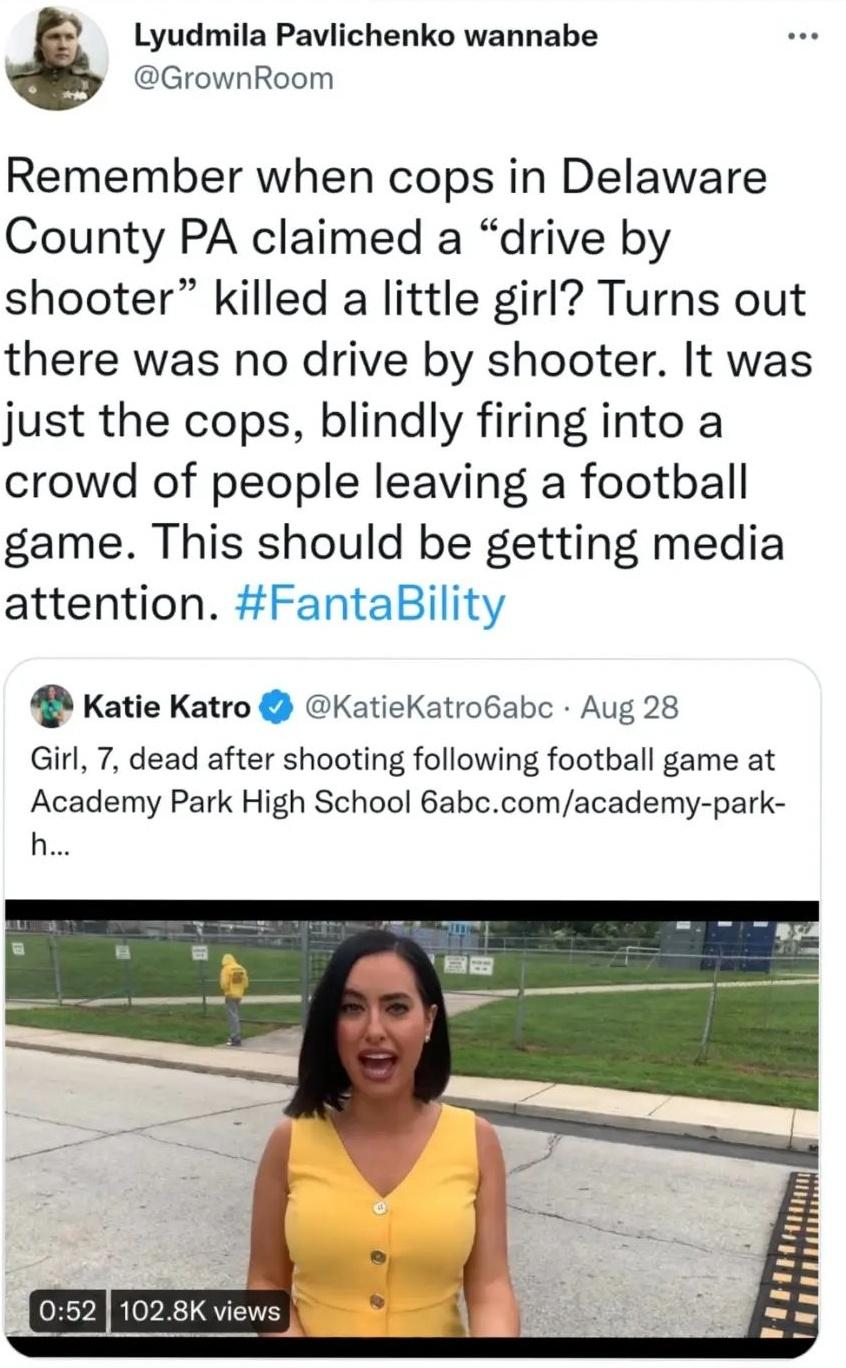 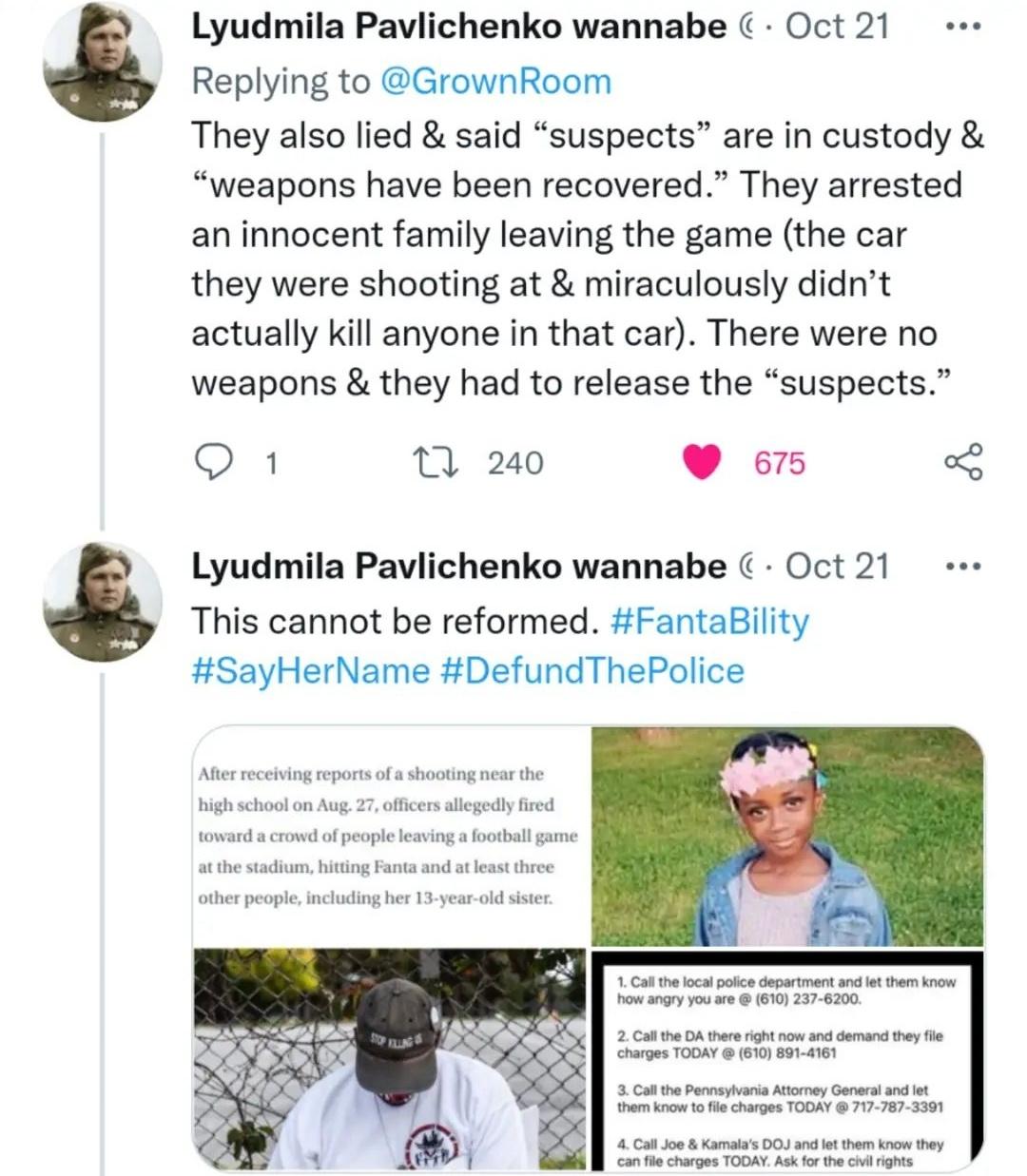 Anyone involved in this plot should be jailed for life.
Reactions: soundforbjt, rise, zinfamous and 2 others

Well the last marble went right out.
Sucks if you job description is to out-moron these morons.
Reactions: KMFJD
A

Jeaneine just clarifying to the public that Fox News can lawlessly spread dangerous lies like criminals do, thanks to the 1st amendment permision. Nothing new. 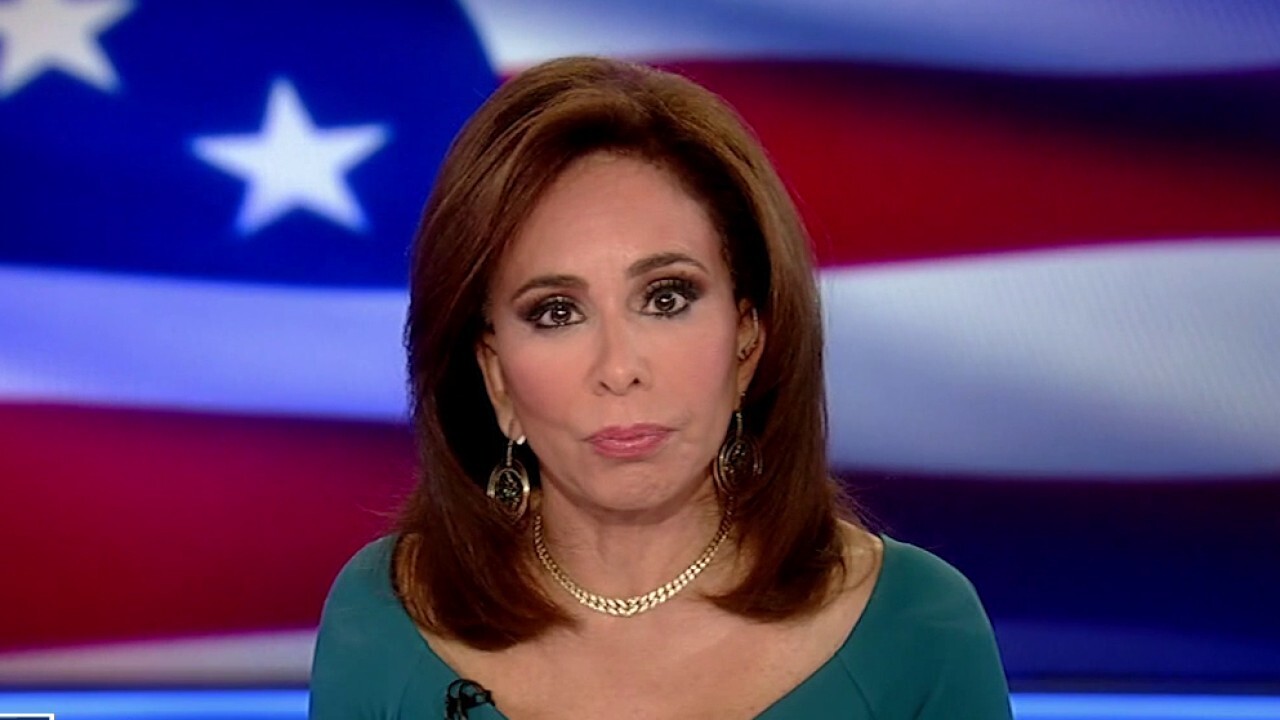 Host of 'Justice with Judge Jeanine' reacted to the rising crime rate in the United States, highlighting the murder rates in Democrat-run cities.

Well that explains a lot of why Richard Burton and friends acting as Romans in the movie Cleopatra weren't able to shirk their Brit accents in lieu of the proper latinesque one. 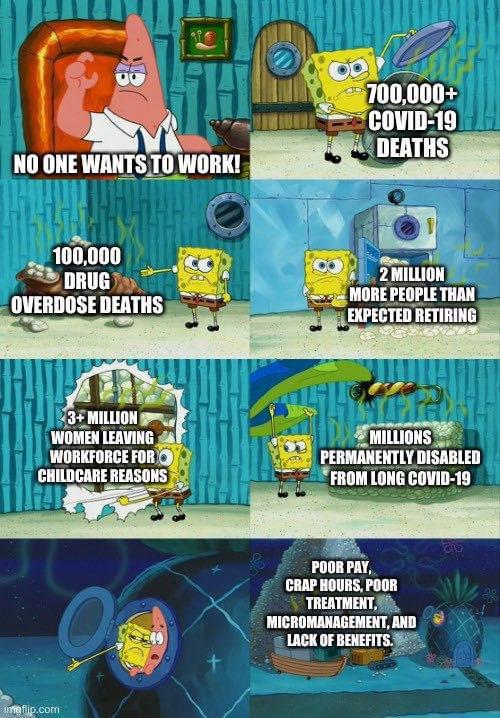 @dank69 now you got me trying to figure out how to grow concrete. Maybe coral could be grown in plexiglas forms shaped like cinder blocks?
Reactions: dank69

"well, you can grow concrete"

Ken g6 said:
@dank69 now you got me trying to figure out how to grow concrete. Maybe coral could be grown in plexiglas forms shaped like cinder blocks?
Click to expand...

It’s rather easy actually, you just need mortar seedlings. You plant them in the fall with a nice non acidic soil and some lime (powdered of course).

The key to growing Hardy concrete is actually a lot of shade and a deep hole with a rebar support structure.

They’ll start to sprout at the very end of winter, just in time for construction.
Reactions: skyking and tweaker2

lol those Klepper interviews are always a good time.
Reactions: soundforbjt and dank69

Ladies and gentlemen, may I present the republican's messiah.
D

Context:
"Registering its website in late 2020, the group 'Moms For Liberty' is one of a series of conservative education groups to spring up in the wake of 2020's racial justice protests," reported Kelly Weill. "The group is currently involved in battles against in-school mask mandates, as well as a particularly heated fight over school books in Tennessee's Williamson County."

...But one of the oddest crusades of the group is against a children's picture book on seahorses, which they believe, according to Weill, "is too sexy." 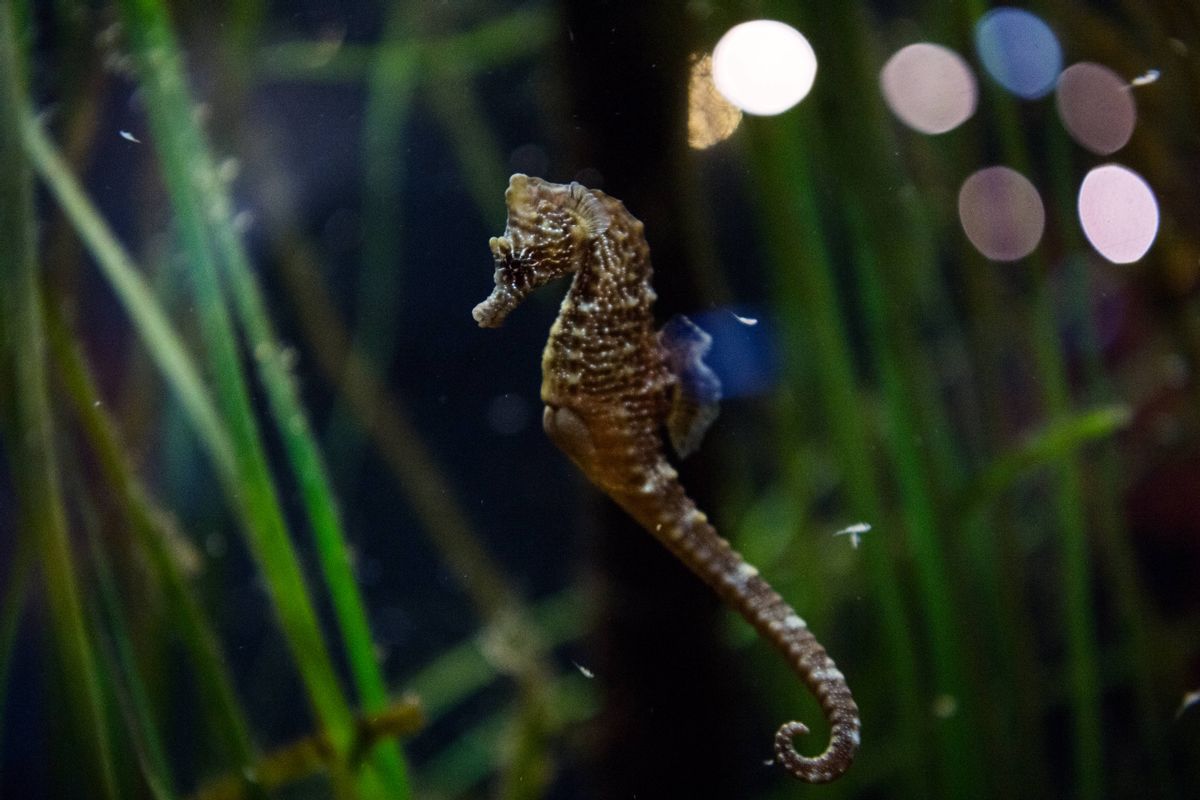 A far-right group in Williamson County, Tennessee, is demanding schools censor a number of books and subjects