MS Office versions historically have been supported with security updates for about ten years.

Based on this alone I'd wonder if the standalone versions of Office are being ditched in 2025 entirely in favour of renting Office, but MS have recently announced Office 2021 and a ~4 year support timeframe to coincide with the same Oct 2025 date would seem especially cruel. Personally I think it's almost guaranteed that Office will eventually become rental-only, I'm just surprised that it hasn't happened already.

The Office 2019 EOS date could just be wrong, but it seems like a long time to have incorrect information on their site. Office 2021's EOS info isn't available yet.

14 October 2025 (the date as Office 2016 and 2019 goes EOS) is also the same date as Win10 goes EOS, which seems like an odd coincidence to me. Windows 10 is not on Office's "fixed life cycle policy" but a "modern lifecycle policy", which made some sense when Win10 was going to be "the last version of Windows". It adds fuel to the opinion that Windows will too go on a rental basis IMO.

I'm not convinced that Windows going rental makes much sense though; it's one thing to say that an optional piece of software (Office) can be rented, but one can't do without an OS so it's a far more hostile move, to the average user it will seem like a threat to brick their PC. In business I've found that presenting the user with only one option will almost inevitably make them seek out other options just not with me, but my business is no Microsoft.
0

That would be a big suck, bought 2019 because it was free standing, being online isn't a requirement. If that remains true I will have to start using something else, ain't going to a 365 subscription based option. That just goes against the inner old fart ways in me.
0
J

I'm still running Office 2007 Enterprise that I bought for $20 when I was doing a contract job for Coca-Cola. It all still works, except for Outlook. I blew up the mailbox by saving so many things, so I started using browser based IMAP rather than POP3. I use Excel almost daily. On an OptiPlex 7020 I built recently, I use LibreOffice. The 2 play well together with OneDrive.

Office 2021 is only supported until 2026 apparently. It looks like MS is really turning the screws on people who don't want to rent it. 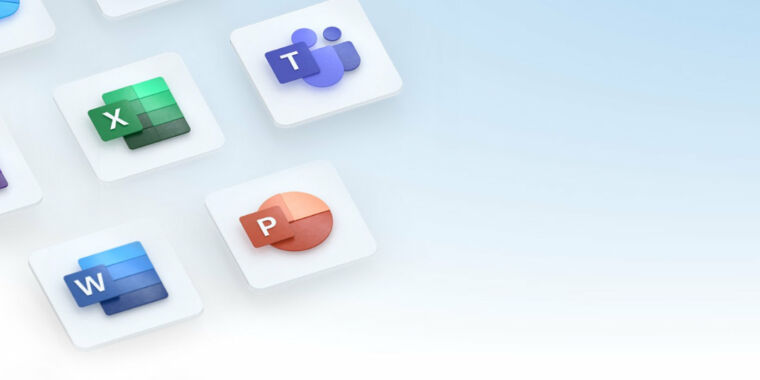 New release won't get new features like the subscription versions of Office.


JWMiddleton said:
I'm still running Office 2007 Enterprise that I bought for $20 when I was doing a contract job for Coca-Cola. It all still works, except for Outlook.
Click to expand...

Yup, just bear in mind that given how WIn10 and 11 get feature updates and Office 2002 was already given the heave-ho by a feature update, I think we can fully expect MS to 'oopsy' other old versions of MS Office as well.
0
C

I have 2019 and it does everything I need, as have pretty much all versions of Office after 2003 or something. I don't really care about updates or support as long as the existing copies keep working.
0