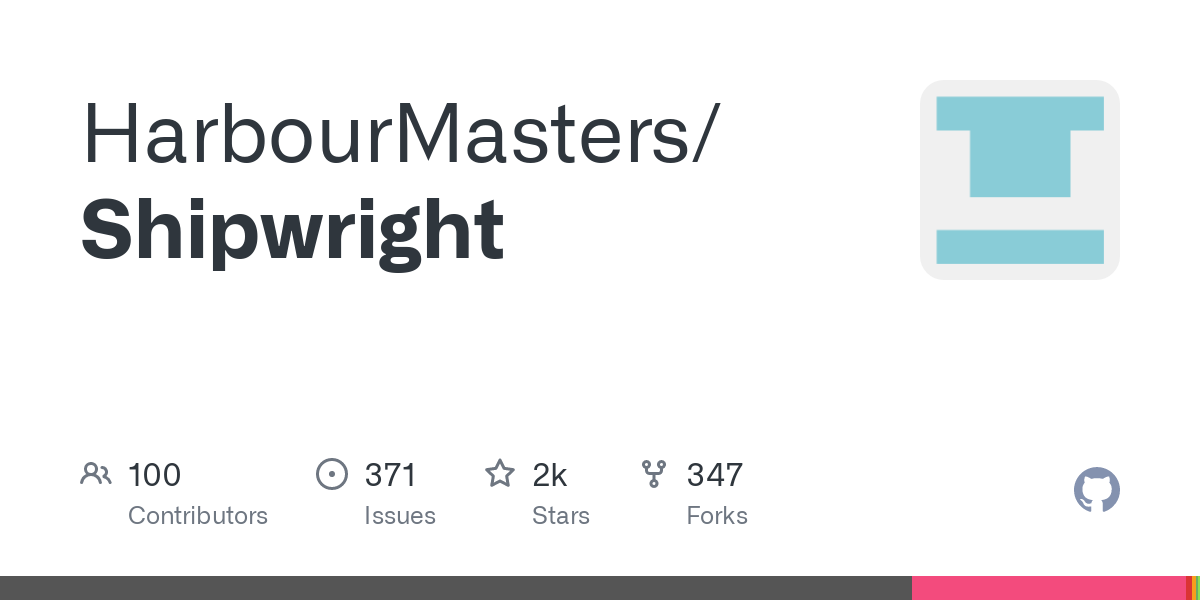 Contribute to HarbourMasters/Shipwright development by creating an account on GitHub.

This port is reverse engineered and doesn't contain any Nintendo copyrighted assets, so Nintendo can't take it down just like they couldn't the brilliant Super Mario 64 PC port. Can't wait to see what this team can do with the game. Would love to see 60 fps and dual stick controls implemented just like they were for Mario 64. Loved the N64 original in the late 90s but going to 20 fps nowadays is painful.
Reactions: Makaveli and igor_kavinski

Back in the day I played Ocarina of Time after one of my friends lent his copy to me for about 3 or 4 days if I recall well. I explored a lot, played at my own pace, made it to the Water Temple (just the start I think) and then one day he wanted his game back. I actually never rented the game or ever re-played it after that; not one time. I've seen a lot of footage of the rest of the game of course though, including the ending long ago. Actually I think I might have seen my friend's game-in-progress to the very end one day (would have happened at his place of course, used to go there to play Genesis and N64 games he'd rent often enough, about 2 to 3 times a week), wasn't a big deal at all back then to just watch someone else play a game for hours.

Anyway, this could be my opportunity to finally play this game entirely to the end.

Didn't realize this has been updated to support widescreen and 60 fps now. Plus the ability to speed up the text is huge, always hated how slow the text was on N64.