Many of the world's richest and most powerful people are bracing themselves for a huge leak of their information.

The Bermuda hack – which could be somerthing like a repeat of the Panama Papers – may be about to lead to a major examination of the financial, corporate and tax affairs of the most important people on the planet.

High net worth individuals and the world's biggest companies are gearing up with legal firms and PR companies for the huge drop. But here's exactly what it means, who will be affected and how.

What's about to happen?
We don't know exactly, but something big. A number of media organisations are gearing up to release information from the cyber attack, though it's not clear what that information will be.

Who's worried?
Many of the world's most famous, influential and important people, according to numerous reports. The company behind the hack looked after the affairs of some of the richest people around, and so you can expect them to be caught up in the attack.

For the most part, that's probably going to be influential people who could be accused of hypocrisy or outright immorality on the basis of their business dealings. Anyone caught up in it may well know about it already – The Telegraph reported that a number of wealthy and high-profile people are speaking with lawyers and PR firms, presumably because they've either been contacted by journalists or because they know their information was being held by Appleby.

The other major concern will be among the government. Appleby's has offices in a number of British overseas territories, and the information could show that business is happening in those places that should have been clamped down on by authorities.


Guardian story in it. Going to be an interesting day.

The project has been called the Paradise Papers. It reveals:

Wilbur Ross isn't going to have a fun week.
Reactions: K1052 and soundforbjt

Leaked files show that a state-controlled bank in Moscow helped to fuel Yuri Milner’s ascent in Silicon Valley, where the Russia investigation has put tech companies under scrutiny.

These arseholes need to go down.

In the courtyard, I'll be happy to do it myself.

Yep, trump drained the swamp and installed them in his administration.
Reactions: Thebobo and Ken g6

Apparently Tillerson is caught up in this too, no details I've seen yet.

J.Wilkins said:
These arseholes need to go down.

In the courtyard, I'll be happy to do it myself.
Click to expand...

I'd get them in the drawing room with the knife.

U2 frontman was co-director of firm based in island nation where foreign investors pay 5% tax on profits, Paradise Papers show

Gotta be honest here...the swamp ain't looking too drained given who Trump stocked his government with. In fact rather the opposite of drained.

Hayabusa Rider said:
I'd get them in the drawing room with the knife.
Click to expand...

In the study, with a lead kettle.

K1052 said:
Gotta be honest here...the swamp ain't looking too drained given who Trump stocked his government with. In fact rather the opposite of drained.
Click to expand... 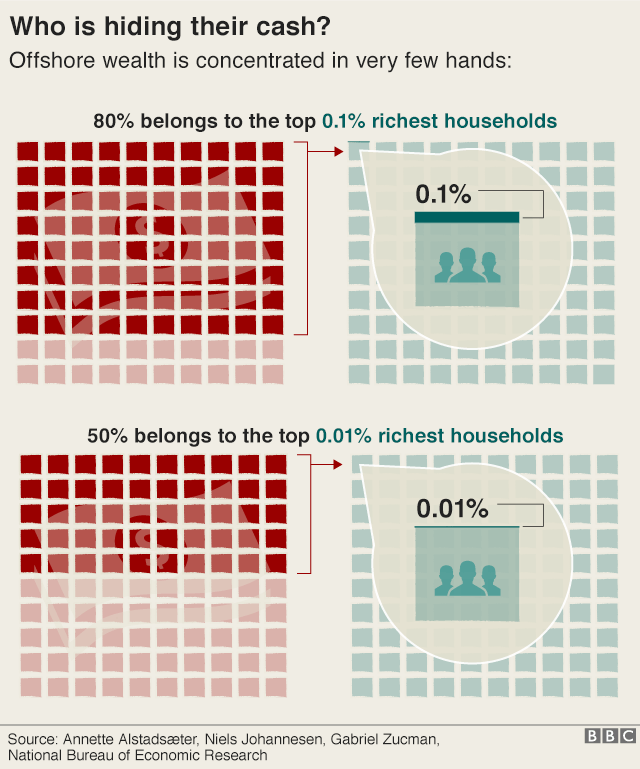 How is the Queen involved?

The Paradise Papers show that about £10m ($13m) of the Queen's private money was invested offshore.

It was put into funds in the Cayman Islands and Bermuda by the Duchy of Lancaster, which provides the Queen with an income and handles investments for her £500m private estate.

There is nothing illegal in the investments and no suggestion that the Queen is not paying tax, but questions may be asked about whether the monarch should be investing offshore.

There were small investments in the rent-to-buy retailer BrightHouse, which has been accused of exploiting the poor, and the Threshers chain of off-licences, which later went bust owing £17.5m in tax and costing almost 6,000 people their jobs.
A

Leaked files show that a state-controlled bank in Moscow helped to fuel Yuri Milner’s ascent in Silicon Valley, where the Russia investigation has put tech companies under scrutiny.
Click to expand...

i wonder just how many of trump's inner circle will be connected to all of these leaked documents in the end.
A

Hopefully so but reaction to the Panama Papers was less than hoped for.

A journalist was killed via car bomb over it though:

The journalist who led the Panama Papers investigation into corruption in Malta was killed on Monday in a car bomb near her home.

Daphne Caruana Galizia died on Monday afternoon when her car, a Peugeot 108, was destroyed by a powerful explosive device which blew the vehicle into several pieces and threw the debris into a nearby field.

This has been a good weekend.
Reactions: UglyCasanova

cytg111 said:
This has been a good weekend.
Click to expand...

With the exception of the latest mass shooting, I’d agree.

I cannot give much information, but I would encourage you all to keep your eyes open. These are more, bigger leaks coming that relate to the extremely wealthy and members at the highest levels of government in developed countries around the world, including the United States.

soundforbjt said:
With the exception of the latest mass shooting, I’d agree.
Click to expand...