The Air, because I like having a front intake option (I just need to chuck the stupid filter that kills airflow). Was going to get a new GFX card this year but...LOL! So, I think I'm going to do some custom water instead.
The kits tend the save ~$100 compared to separately priced; one loses a bit on getting 'exactly' what one wants, so it's a bit of a trade. Going soft tubing for now, even though I have a bit of an itch to run hardline - not many hardline kits available.

EKWB has some nice kits, but I can't find them in stock. So recently, I've been looking at this: Alphacool Eissturm Gaming Hurricane Copper 45 3x120mm - Complete Kit. ModMyMods has them in stock at a decent price. I'm looking to spend <$350 (plus the case, which equals about what I would have spent on a new GPU). If I had a bigger budget, I just would have put together a full custom EK cooling loop.

Initially, I'll be doing CPU cooling only, for which this kit is way over specced. Eventually, when GFX prices drop to normal, I'll add a GPU and a full cover block. Alphacool's 30mm rad would have been fine (IMO), but that kit didn't come with the pump and res I wanted.

A 280 rad has about 90% of heat dissipation power of a 360, but it looks like the O11 top blocks part of the 140mm fans, so that will probably kill another 10% of performance. It's been some time since I built a water cooled system, so I'm getting pretty excited about this.

Anyway, these are my initial targets and thoughts. What say you denizens of Cases & Cooling?
Last edited: Apr 28, 2021
0

So one way these companies keep their prices down is by using different pumps. I have no idea how good they are (longevity). The pump rates are actually higher (peak, unrestricted) than my last Eheim.
0

350 is sort of a very small budget.
Honestly watercooling shows me biggest benefit from GPU cooling, and were talking about a 150 dollar full card block alone.

As for kits, i do not recommend it.
Its far more beneficial to piece it out.
Its also far more fun.
There are some pretty "interesting" parts like Distribution plates available for your case, but again those alone cost like 300 dollars itself.

If your lost about something, just ask, i can walk you though.
But again, gpu watercooling is far more greater then cpu watercooling.

This should speak numbers itself. 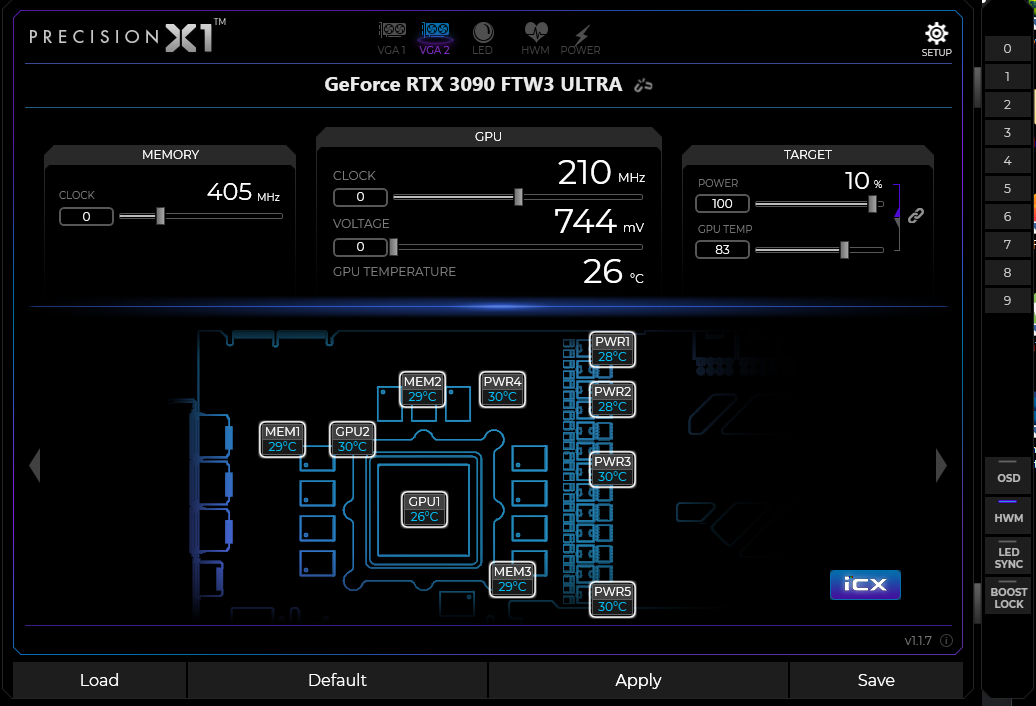 Thanks for the reply @aigomorla for the comments! I was going to buy a new video card this year - probably RTX 3070 class, but they are almost impossible to find for less than $700 (and often more!) .
So, figuring I wouldn't get a new GFX card this year, I could put those $$s toward an new case and H2O cooling. Finding a full cover water block for my EVGA GTX 1070 FTW ACX 3.0 seems impossible, so I figured I'd wait till a buy a new card (next year, I hope) and then get a new block for it. I typically upgrade about every 3 years for GPUs, so I'd get more mileage out of a newer block. Anyway, uncertain what I'm going to do now, since pricing out a custom loop at EKWB w/o a GPU water block is around $525 (+shipping) without RGB. So, not so sure what I want to now. The cost of water cooling plus a case is ~ that of a NV RTX 3070 FE. Guess I could keep watching for stock drops at Best Buy...even though it's really, really frustrating.

Also there are better companies for certain products then eK, like Alphacool for example when it comes to radiators (NeXXXos UT series).
PerformancePC.com + FrozenCPU.com + Amazon are some good places to look for parts.
But again, it adds up and gets expensive fast for marginal performance gains at the cpu end.

But again, if your going to stay in that lower upper tier GPU i would honestly reinvest in greater hardware like a 3080 + Larger SSD's.
0

aigomorla said:
But again, if your going to stay in that lower upper tier GPU i would honestly reinvest in greater hardware like a 3080 + Larger SSD's.
Click to expand...

The 3080 is more than I need given my monitor is 60Hz and 1440p. If I had a 4K monitor, or a higher refresh rate monitor, the 3080 would be worth it. I could probably get it by the Mrs. if I promised to keep it for 5 years instead of my normal 3 years; always a negotiation .
You must log in or register to reply here.
Share:
Facebook Twitter Reddit Tumblr WhatsApp Email Link